We all remember Anthony Hopkins’ Oscar winning portrayal of Dr Hannibal Lecter in the classic 1991 film The Silence of the Lambs, but it wasn’t the first time that the Fava Bean eating and Chianti drinking psychopath had been portrayed on the silver screen.

Because five years earlier, Brian Cox played the same character (although spelt Hannibal Lecktor) in Manhunter, a movie that was written and directed by Michael Mann and also starred William Petersen, Tom Noonan and Dennis Farina.

Below are 10 things that you probably didn’t know about the very first adaptation of Robert Harris’ novel Red Dragon, which despite being a box office failure in 1986, is now regarded as something of a cult classic.

10. It could have starred Richard Gere, Mel Gibson or Paul Newman 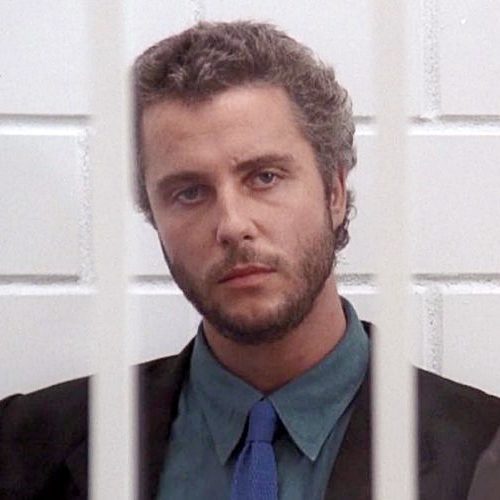 Richard Gere, Mel Gibson and Paul Newman were all considered for the role of FBI profiler Will Graham.

The film’s writer and director Michael Mann instead cast William Petersen after seeing him in the movie To Live and Die in L.A.

9. Its name was changed for fear that people would think it was a karate movie 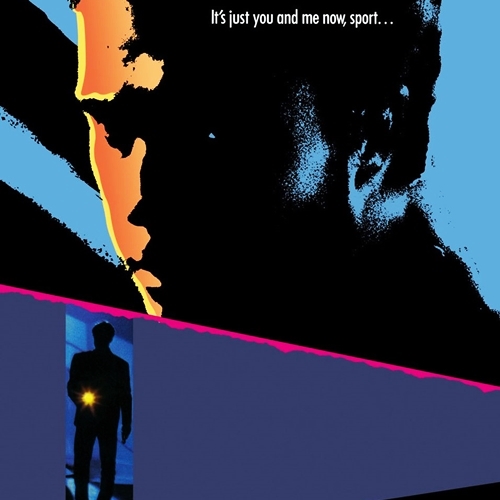 Manhunter was originally going to be called Red Dragon after the Robert Harris book it was based on, but producers feared that the name would cause film-goers to think it was a karate movie, so they decided to change it.

Both Michael Mann and Brian Cox disliked the title Manhunter, with Mann describing it as “inferior” and Cox saying he thought it was “bland” and “cheesy.”

8. Brian Cox based his performance on a real-life serial killer 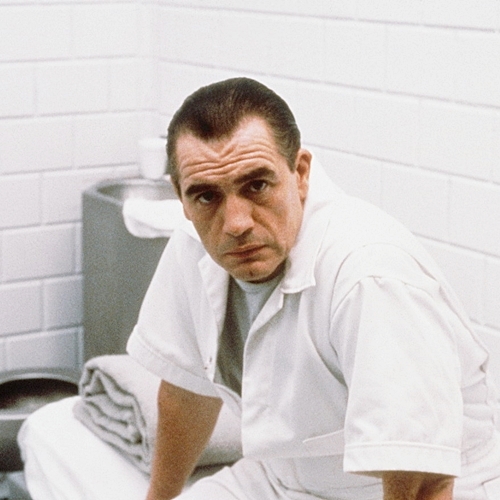 Cox was asked to audition with his back to the casting agents, who wanted to focus on his voice rather than on the way he looked. 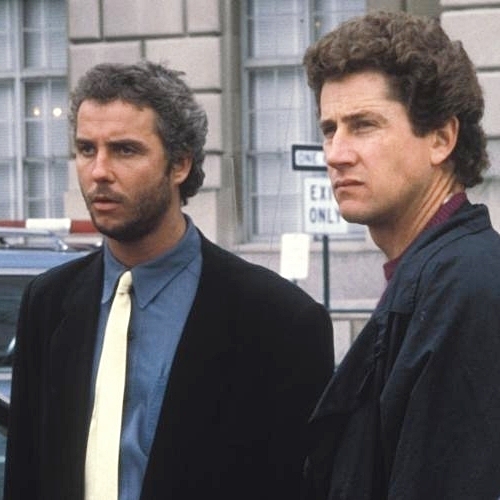 To prepare for his role as FBI profiler Will Graham, William Petersen spent time with Chicago PD’s Violent Crimes Unit.

As well as talking to officers about how they coped with the job, Petersen was allowed to read crime files from real life cases.

6. Tom Noonan stayed in character for the entire shoot 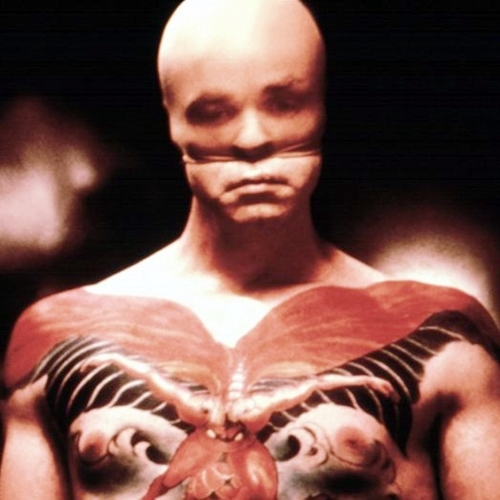 Tom Noonan was cast in the role of fictional serial killer Francis Dollarhyde, and he took his performance extremely seriously.

Noonan stayed in character even when the cameras weren’t rolling, and even went so far as to separate himself from other cast members.

5. Tomato Ketchup was used to replicate blood in the final scene 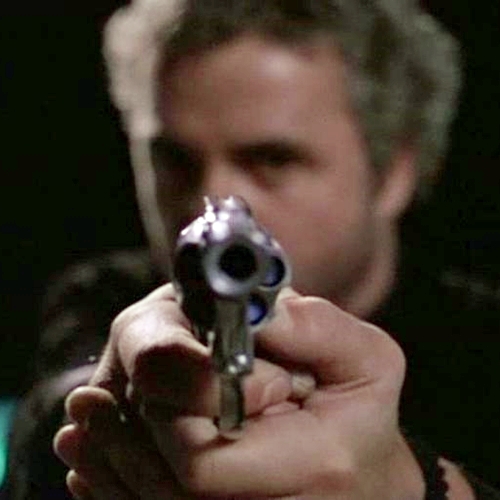 Because all of the special effects crew had by then left the film due to time constraints, filmmakers had to be rather inventive when shooting the movie’s climactic shootout.

In the absence of blood splatter special effects, the remaining crew instead blew tomato ketchup over the set using hoses!

4. William Petersen struggled to let go of his character after shooting wrapped 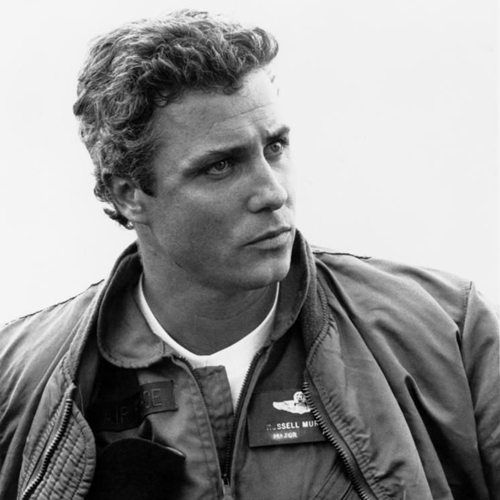 William Petersen revealed that he struggled to rid himself of his character Will Graham after the movie had finished shooting.

Admitting that the character “had crept in,” Petersen shaved his beard and dyed his hair blonde so that he would see someone different when looking at himself in the mirror.

3. Many critics believed the film was a classic case of style over substance 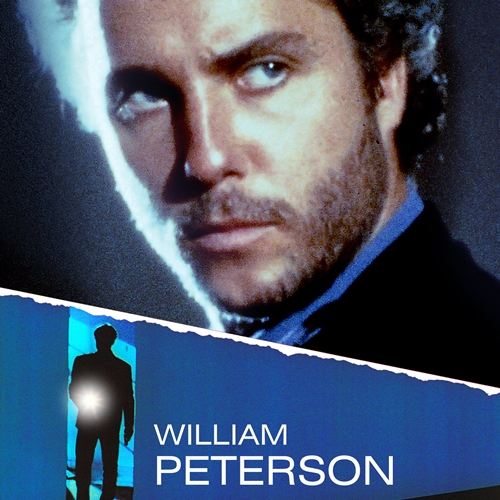 Many film critics believed that director Michael Mann’s trademark style meant that Manhunter was a classic case of ‘style over substance.’

Critic Dave Kehr wrote that Mann “believes in style so much that he has very little belief left over for the characters or situations of his film, which suffers accordingly.”

2. There was a renewed interest in the film after the release of The Silence of the Lambs 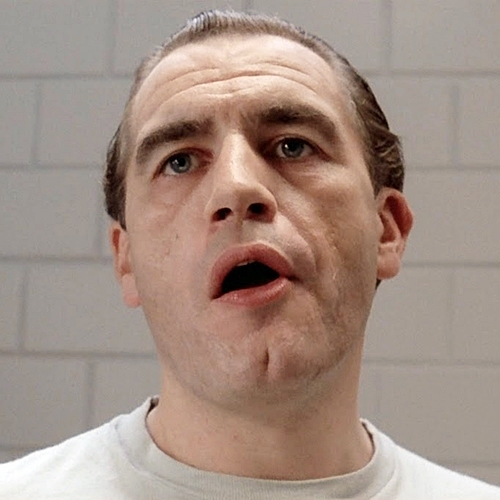 The massive success of The Silence of the Lambs five years later saw a renewed interest in Manhunter, and it is now seen as something of a cult classic.

Film4 have even called it “the most refined screen adaptation of [Robert] Harris’ books.”

1. It has been cited as a big inspiration on the TV series CSI: Crime Scene Investigation 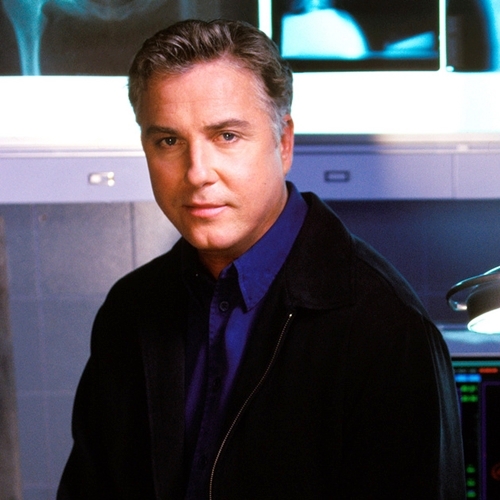 Manhunter has been cited as a major influence on several movies and TV series.

The most notable of these is CSI: Crime Scene Investigation, in which William Petersen also starred.