Kate Bush’s last album release might have been back in 2011, but given the famously long gaps she often leaves between projects, it’s worth holding out hope that we haven’t heard the last from the legendary musician. However, whether or not we get another album from Bush in the near future, she will probably still remain one of the most elusive and interesting female artists out there.

From her tendency to stay out of the spotlight, to her bizarre obsessions with everything from vegetarian cooking to 1930s horror movies, Kate Bush is about as idiosyncratic as it gets. Today we’re looking at the life and times of this enchanting but sometimes bewildering star, with ten facts you might not have known about Kate Bush.

10. Wuthering Heights was the first song written and performed by a woman to reach number one in the UK 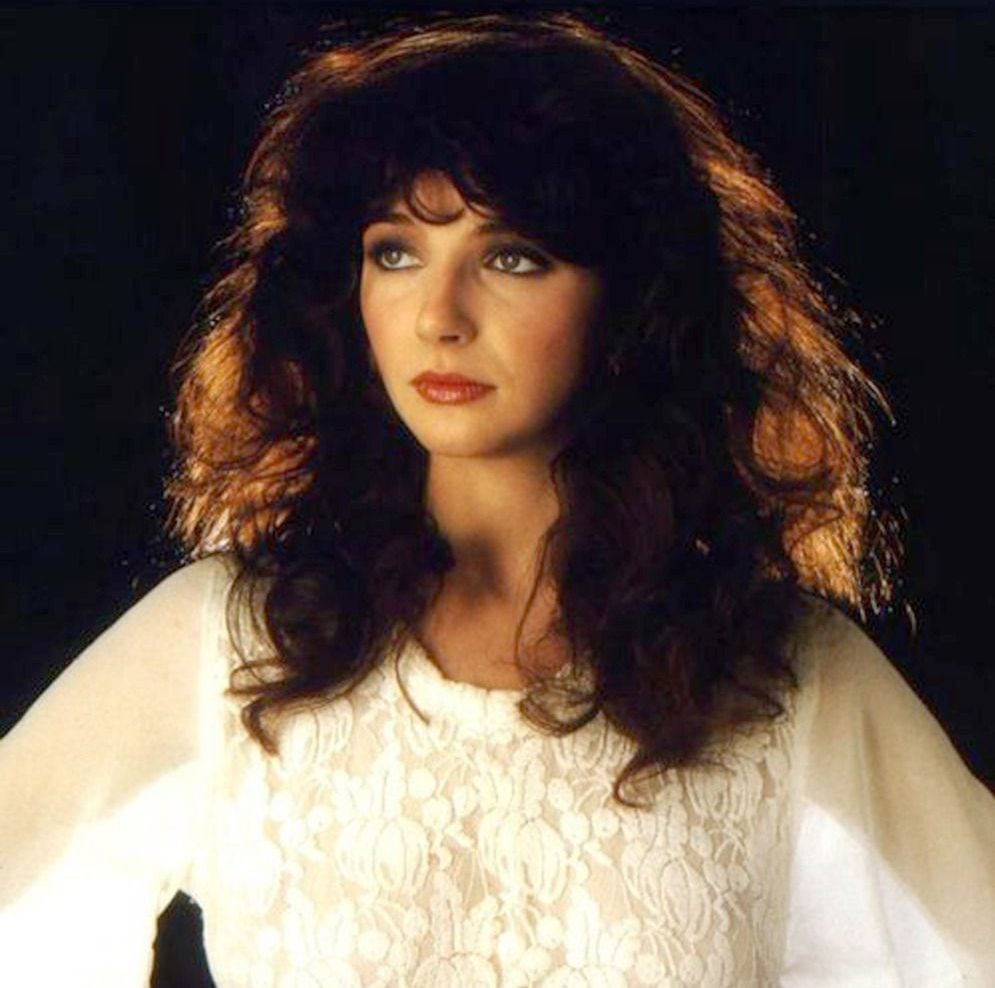 It’s obvious that Kate Bush is one of the most iconic female musicians of all time, but did you know that she is also a record-breaker? In fact, Bush is actually more of a record-setter, as she was the first woman ever to get a number one on the UK charts with a song that she had written herself (the song being Wuthering Heights, of course).

Bush’s 1980 album Never for Ever also made her the first-ever woman to enter the UK album chart at the number one spot. Having released her first album The Kick Inside two years prior, Bush was already popular, but the unprecedented success of Never for Ever showed that she was an artist to contend with.

9. At the height of her fame she avoided all TV except for cookery shows 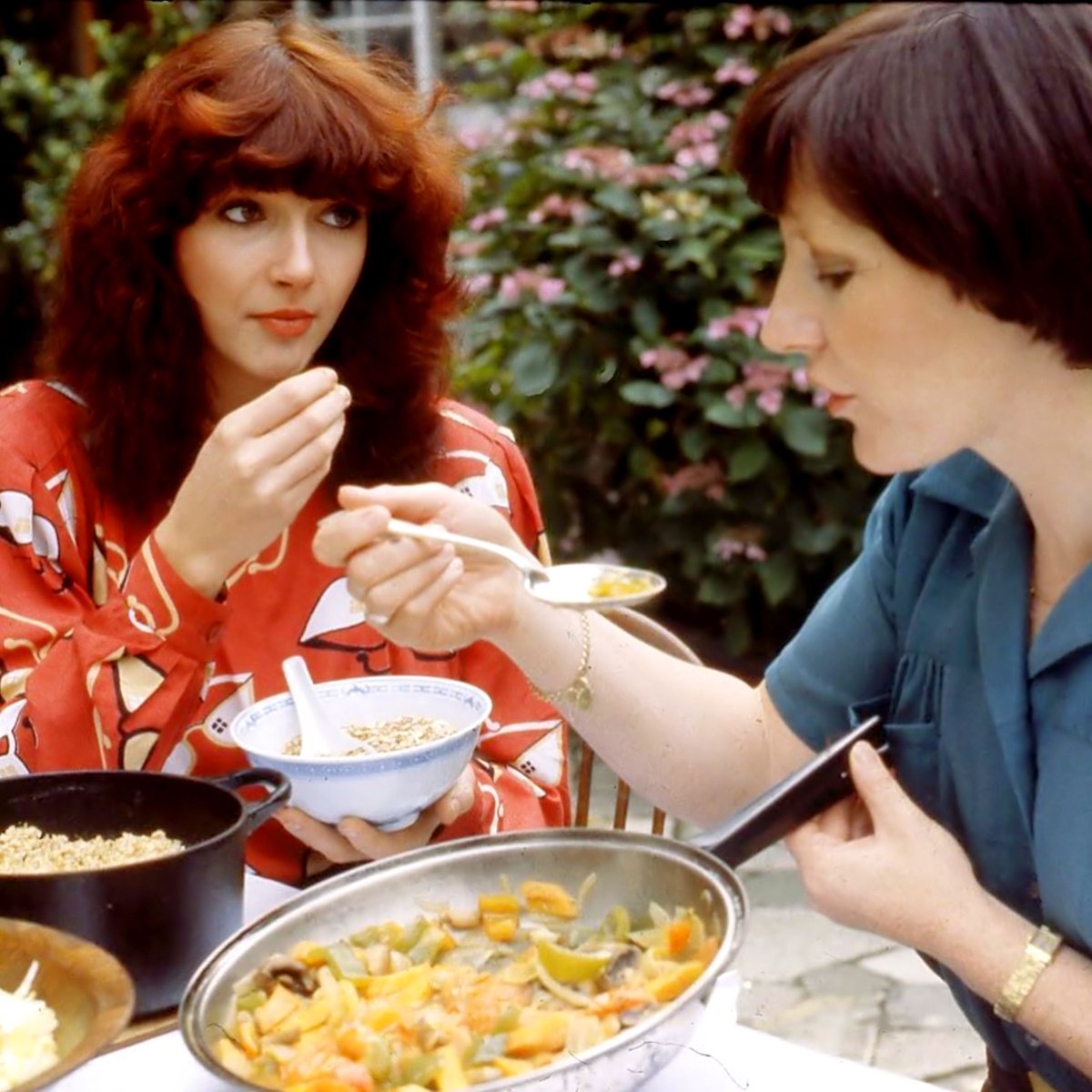 Musicians making TV appearances is nothing new, but normally you would expect the biggest music stars of the day to be seen on some bubbly talk show, or a glamourous fashion run-down. Always one to be unconventional, Kate Bush has mostly made a habit of avoiding the spotlight as much as possible, and turning down most TV appearances.

However, Bush did make an exception to appear on Delia Smith’s cooking show, in a move that baffled both her fans and no doubt her management. Bush talked on the show with Delia about her views on vegetarianism, her tendency to leave the skins on apples while cooking and the versatility of nuts. Very rock and roll.

8. She wrote Wuthering Heights before finishing the book 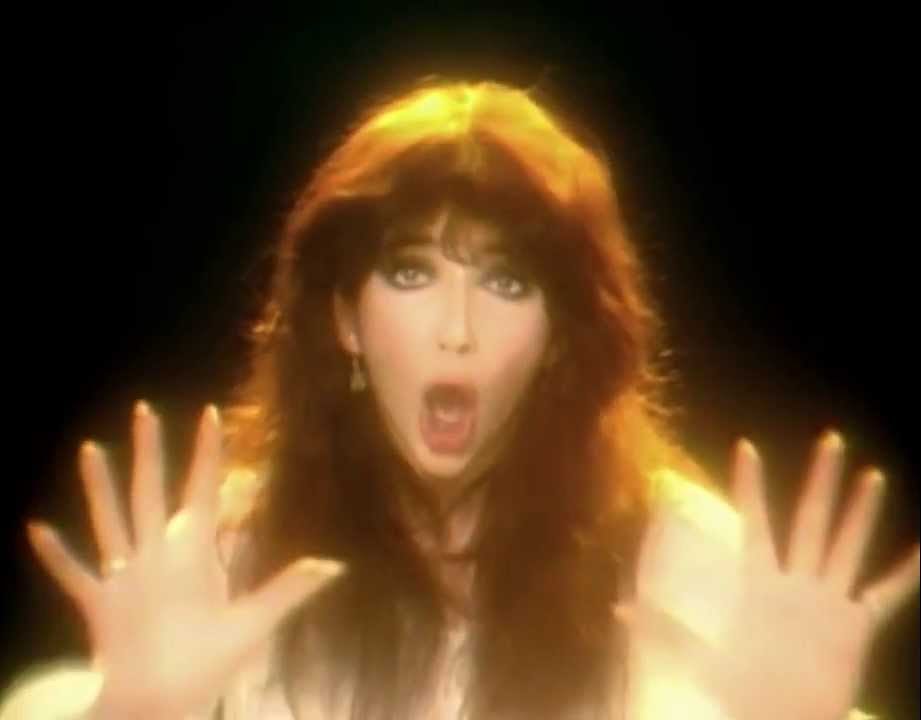 Everyone knows the story of how Kate Bush was inspired to write her 1978 hit Wuthering Heights at the age of just 18 years old, after reading and becoming enamoured with the book of the same name. What you might not know is that Bush finished the song without ever finishing the book itself, which is why the lyrics mostly reference events that play out in the first half of the story.

In a spooky twist, Bush actually shares a birthday with Emily Brontë, the author of Wuthering Heights.

7. Running Up That Hill’s original title, A Deal with God, was changed to avoid religious controversy 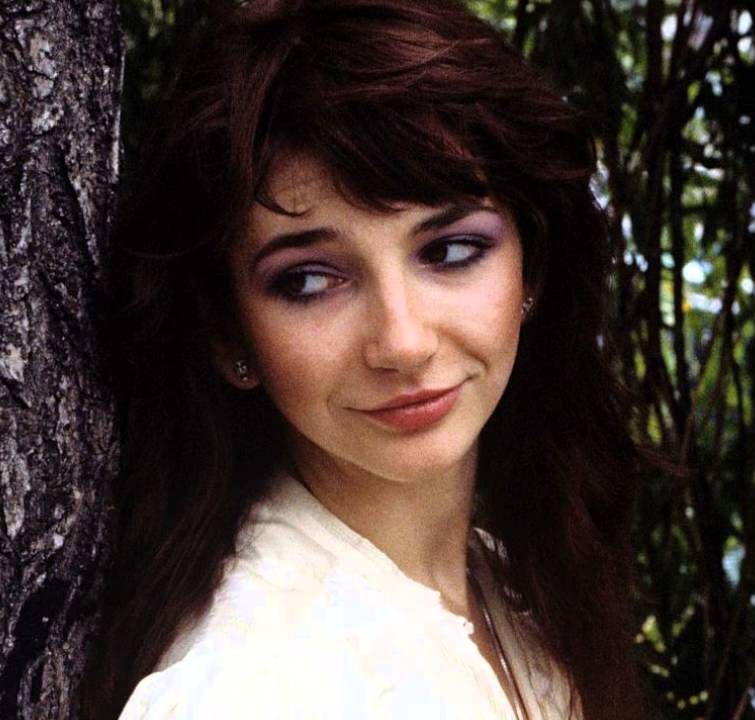 After Wuthering Heights, Running Up That Hill is probably Kate Bush’s biggest hit. The single was released in 1985, and has been covered by numerous popular artists since, most famously Placebo in 2003. Running Up That Hill was not the title that Bush wanted for the track, though, even if she was forced to settle with it in the end.

The song was supposed to be released as A Deal with God, but Bush’s record label EMI objected, on the grounds that the title could diminish sales in Catholic territories. Bush later explained her decision to change the title: “Although I was very unhappy about it, I felt unless I compromised I was going to be cutting my own throat.” 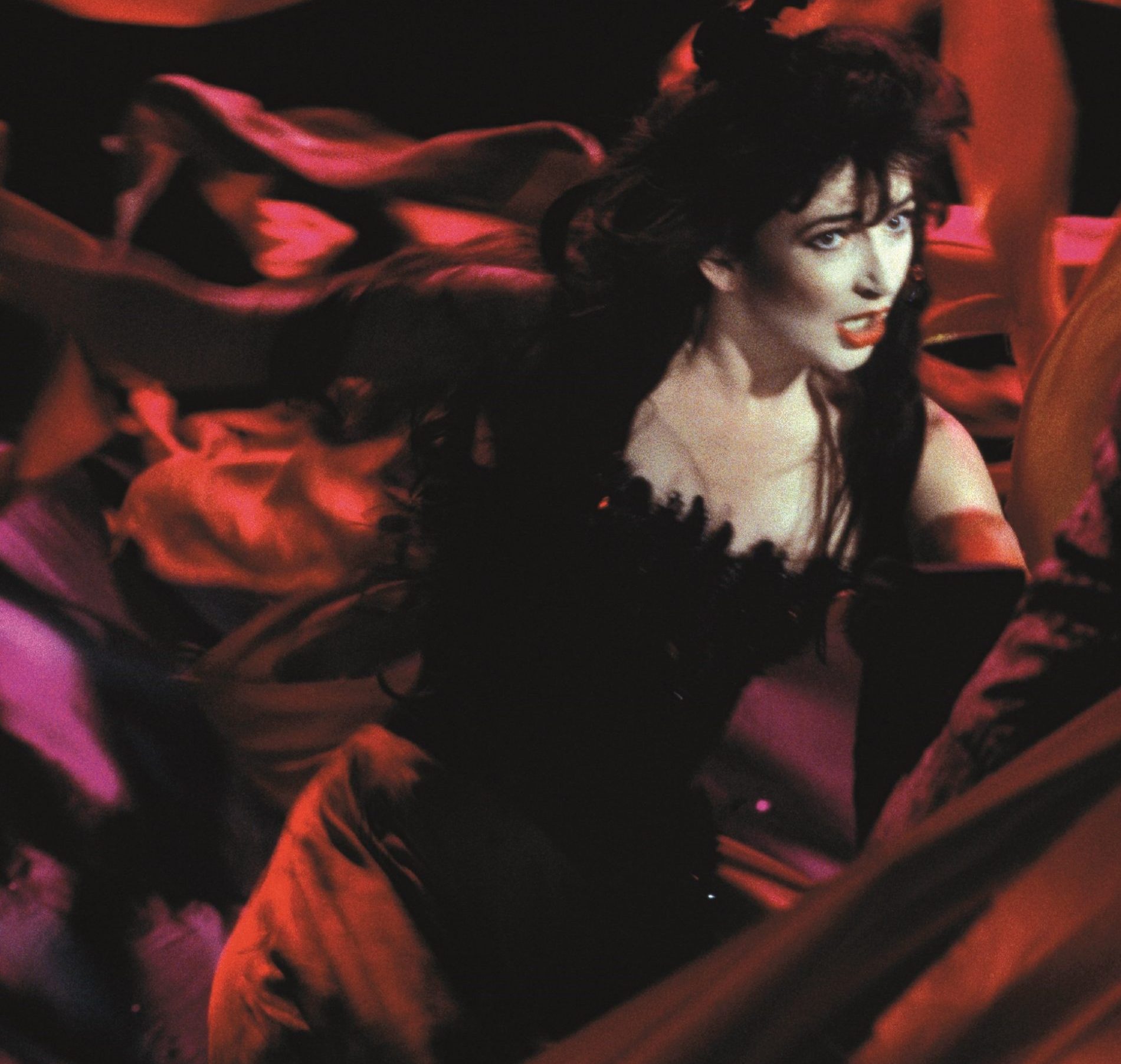 Kate Bush has cultivated a unique aesthetic over the years, one which has made her captivating to fans. Part of this unique style is informed by Bush’s love of horror movies, with her music videos often taking cues from classic horror flicks.

This love is most obvious in Bush’s 1978 track Hammer Horror, which has a title that references the influential British film production company. The music video for the track is inspired by the 1957 film Man of a Thousand Faces staring James Cagney, which ironically was not made by Hammer.

5. The gap between her albums inspired a novel 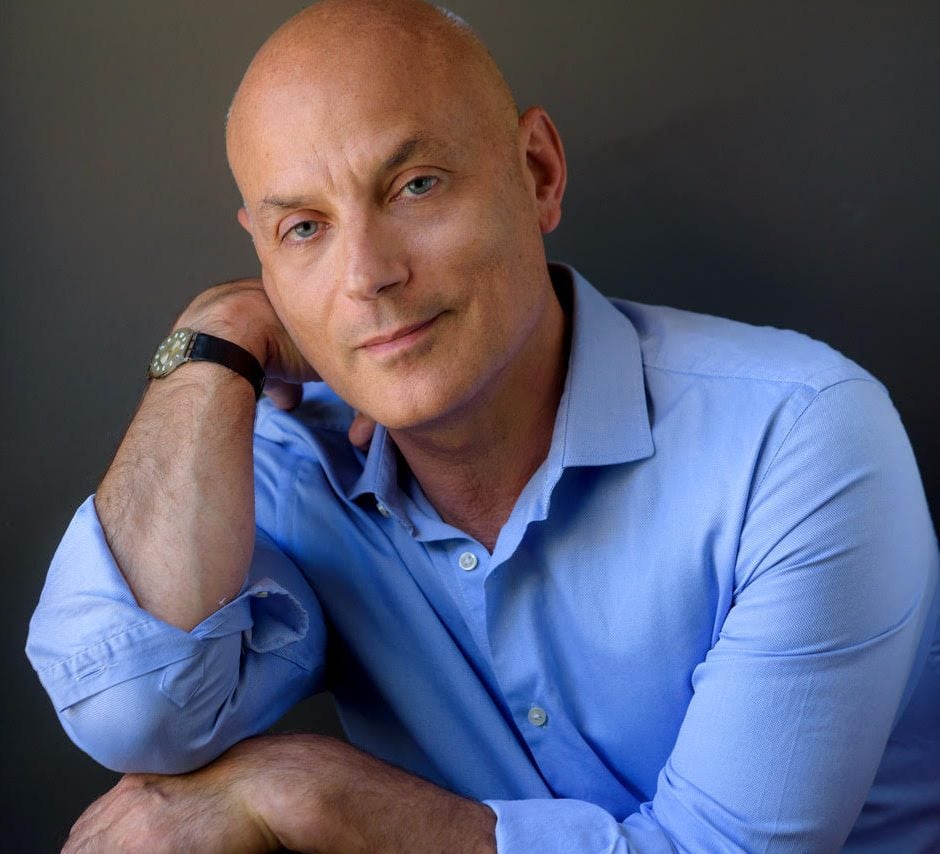 Some artists are known for leaving large gaps between releases of their music, but few leave gaps as large as Kate Bush. A whopping 12 years passed between the release of her 1993 album, The Red Shoes, and her next full-length project, Aerial.

Given Bush’s already reclusive attitude to the spotlight, this decade-long gap between releases drove her fans into a frenzy, and even inspired a novel, called Waiting for Kate Bush. The 2004 novel follows the exploits of a group of Kate Bush fans at a boarding school, who get into mischief while waiting for their idol to give some clue that she is still making music.

4. The Running Up That Hill music video was considered “too weird” to ever be shown in America 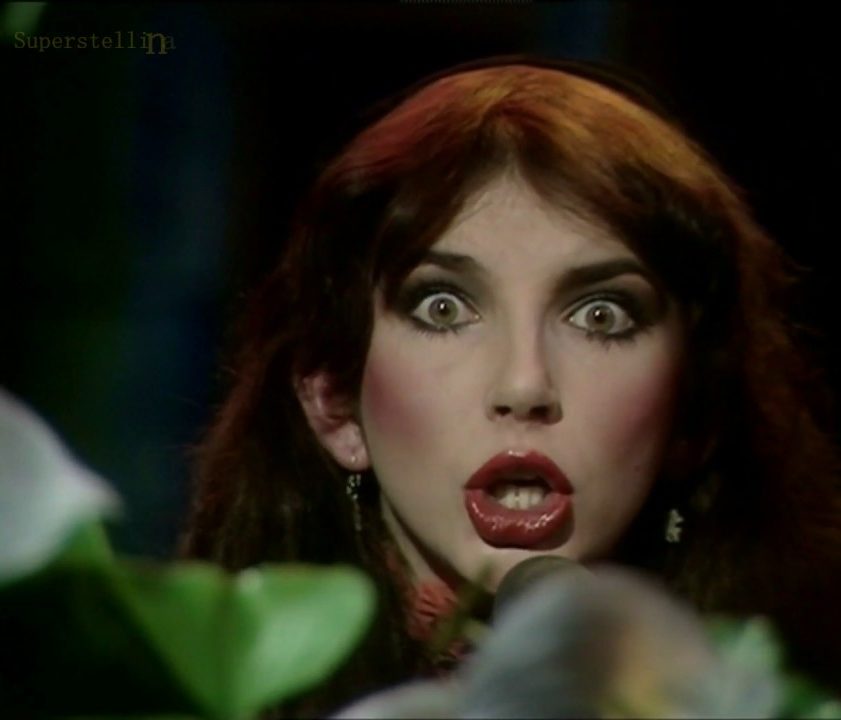 Many of Kate Bush’s music videos feature surreal or unusual visuals – so much so that this has essentially become part of her brand. While this tendency towards unique imagery has made her beloved in many parts of the world, not everyone is convinced by Bush’s artistic vision.

Specifically, the American executives at MTV were concerned that the music video for Running Up That Hill, in particular, was just “too esoteric”. Instead of risking playing it to a demographic that wouldn’t understand it, America as a whole instead opted to use her lipsynced performance on Terry Wogan’s chat show as the official video.

3. John Lydon wrote a song for her about parrots 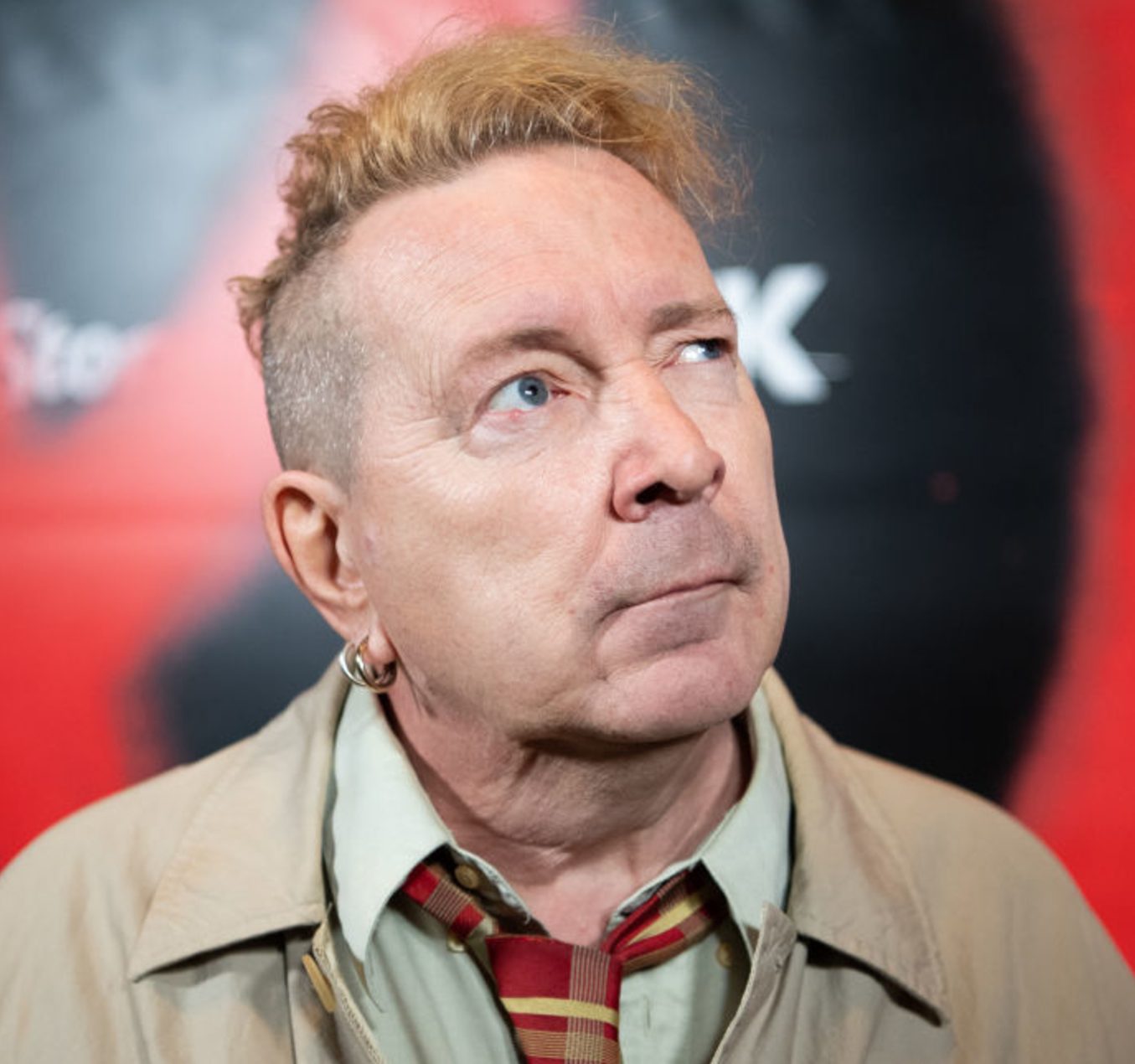 Kate Bush is one of a small number of musicians admired by peers across the entertainment world, with many high-profile names citing her as one of their influences or just someone they’re a fan of. Surprisingly, former Sex Pistols frontman John Lydon counts himself among her number one fans, saying: “Kate Bush is a true original. It’s not nice that she’s been imitated [by artists like] Torrid Aimless, sorry, Tori Amos.”

Lydon’s love for Bush’s music was so great that he once wrote a song for her called Bird in Hand, which dealt with the illegal exportation of South American parrots in the pet trade. He later said that he was unsure Bush understood what the song was actually about, but his admiration for her never soured.

2. She’s collaborated with everyone 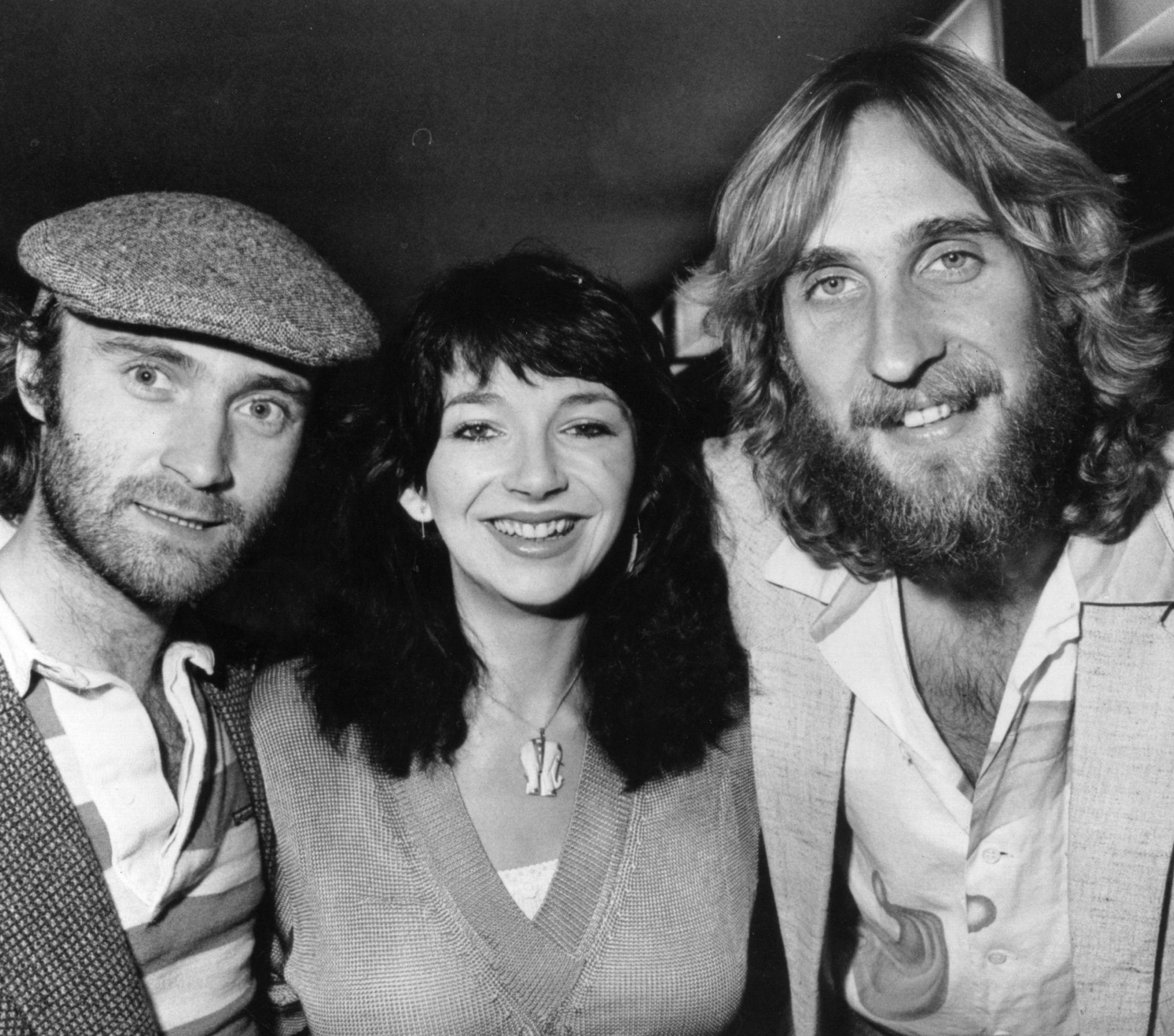 Kate Bush is not the first musician to collaborate with other big names, but she is certainly one of the more prolific. Over the years, Bush has collaborated with everyone from Elton John to Go West, with her career beginning with her singing back-up on Peter Gabriel’s album Melt.

In particular, Bush’s albums have played host to some of the best guitarists in musical history, including Eric Clapton, Jeff Beck and Prince. 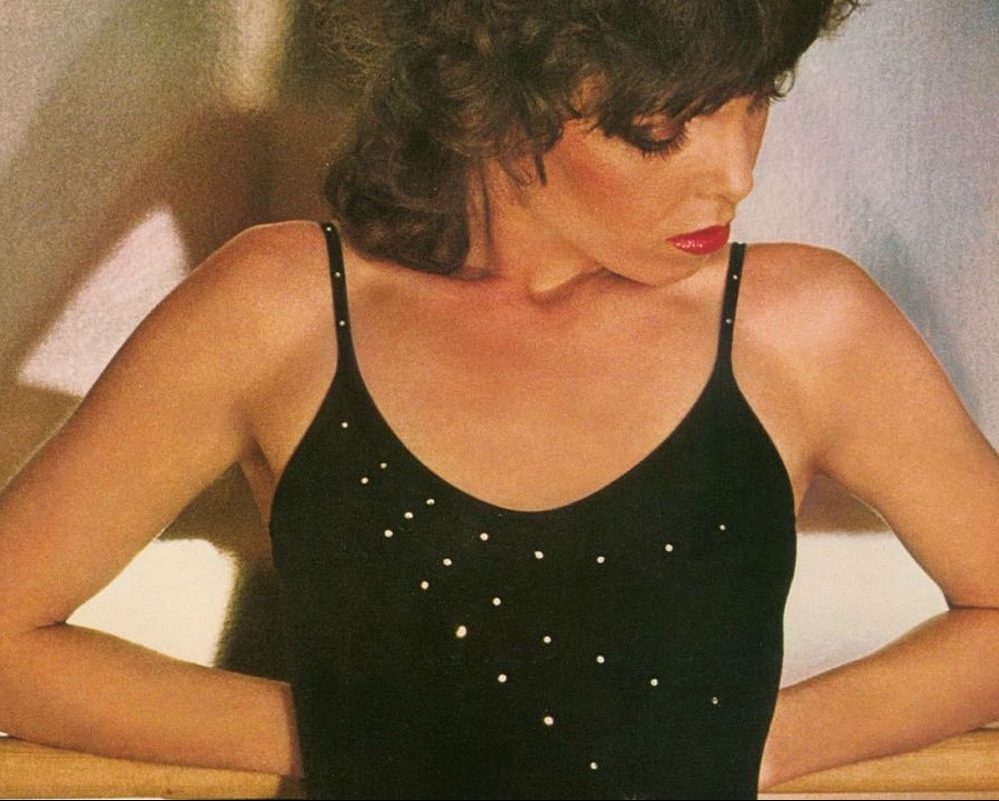 If you ask any British person what they associate with the words Wuthering Heights, they’re likely to think of the book first, and Kate Bush’s iconic song second. However, if you ask an American the same question, you’re likely to get a different answer.

In America, Pat Benatar’s cover of Wuthering Heights is actually the de facto version of the song, thanks to the album it came from sitting in the top ten of the US charts for over six months in 1980. To this day, Crimes of Passion remains Pat Benatar’s most successful album.