In the 80s and early 90s, John Candy was one of the most beloved big screen funnymen around, appearing in such comedy classics as Splash, Spaceballs and Planes, Trains and Automobiles. It broke the hearts of fans everywhere when he died far too soon, taken by a heart attack in 1994, aged just 43.

Let’s take a look back at this sadly missed comedy legend with some facts about John Candy you may not have known.

40. Born in Newmarket, Ontario, John Candy was his actual name 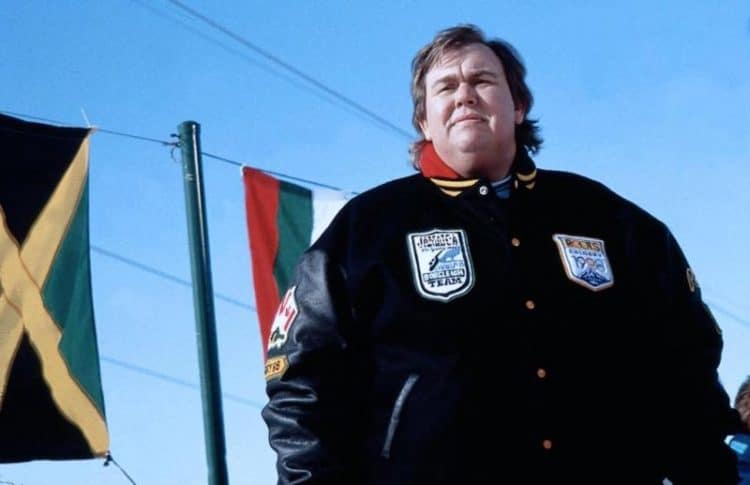 Plenty of actors change their name when heading to Hollywood or take on a pseudonym for their acting careers. You might have thought John Candy did just that, given how much his moniker sounds like a stage name – but it was in fact the name he was born with.

John Franklin Candy was born on Halloween 1950 in Newmarket, Canada to parents Evangeline and Sidney James Candy and was raised in a working-class Catholic household. His father was of Scottish and English descent, whilst his mother had Polish and Ukrainian roots.

39. He passed his talent on to his children

Candy met his wife Rosemary in 1979 on a blind date. The couple had two children, Jennifer and Christopher Candy, born in 1980 and 1984 respectively. Both of his kids followed in their father’s footsteps, with Jennifer making a name for herself as an actor and producer.

Her brother, Chris, is also an actor and the pair actually worked together on Where’s This Party? The siblings have both spoken openly about the impact of their father’s life and death on their lives and careers.

38. He was larger than life

It is clear from his work that John Candy was a large actor, but sometimes it’s hard to get a sense of scale on the screen. He actually weighed in excess of 300 pounds (or 21 stone) for most of his adult life. He also had a rather strapping physique, standing at 6’2″.

He was rather sensitive about his size and tried to lose weight and ditch his smoking habit in the early 90s. He was also hyper-aware of his family’s history of heart attacks at a young age, with his father passing away at the age of just 35.

37. He turned down Saturday Night Live 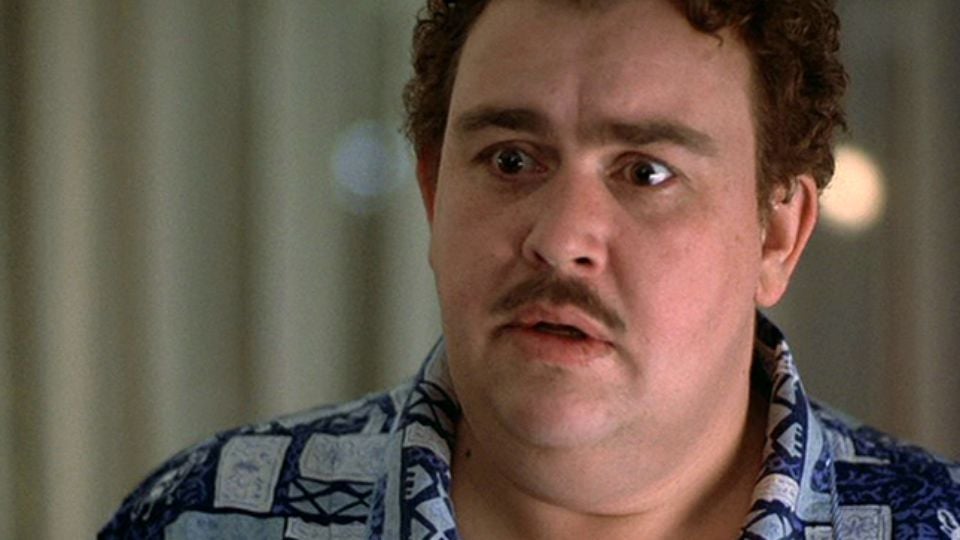 Candy got his big break on Canadian TV comedy series SCTV, and was so devoted to this series that he repeatedly turned down offers to join the cast of more popular rival series Saturday Night Live. However, he did come close to appearing on SNL once, being poised to appear as a guest host of the show in 1985.

Candy actually got so far as to shoot a promo for the episode, alongside Eugene Levy and Billy Crystal. Alas, the episode never actually went ahead due to a writers’ strike.

36. He appeared in films with SNL stars more than any other actor

It’s easy to assume Candy had been a Saturday Night Live performer, as he wound up co-starring in more movies alongside SNL stars than any other actor who was not a member themselves of SNL at the time. At the time of his death, he had appeared in ten films alongside various stars of the show.

These included Stripes with Bill Murray (as well as Harold Ramis, who turned down a job at SNL), and Brewster’s Millions with Richard Pryor. However, this record has since been surpassed by Nick Swardson, who as of 2016 had appeared in 18 movies with SNL cast members.

35. He turned down the Rick Moranis role in Ghostbusters

Candy still managed to be involved in the hit supernatural comedy, albeit in a minor way, as he was amongst the many celebs (others including Chevy Chase and Danny DeVito) who pop up in the music video for Ray Parker’s Ghostbusters theme song.

34. He made more John Hughes movies than any other actor 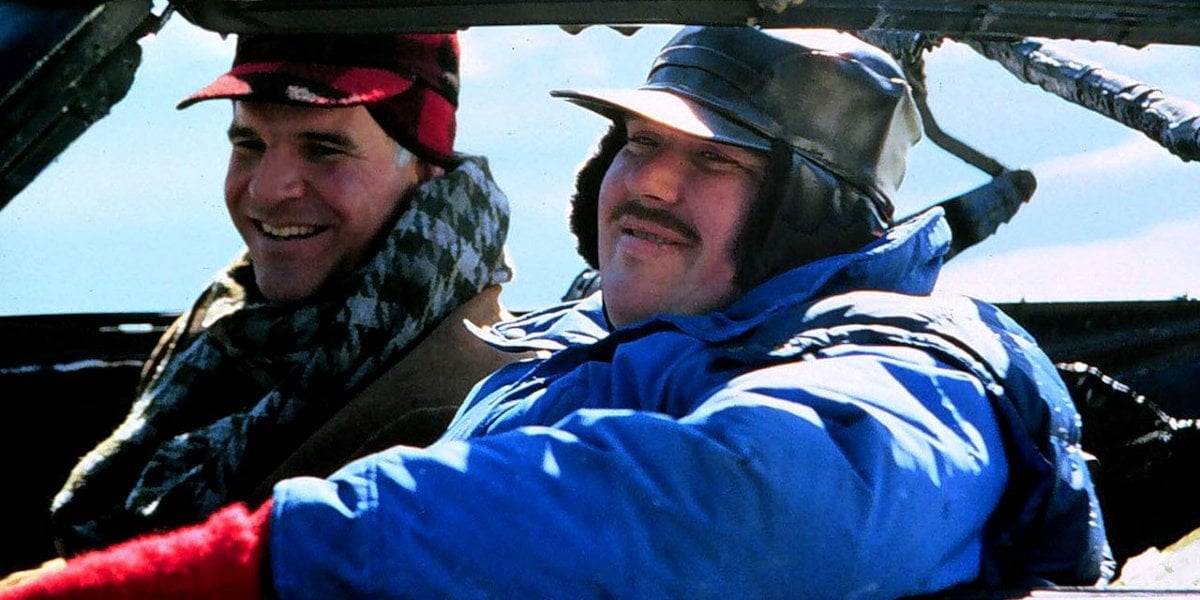 John Candy appeared in more John Hughes films that any other actor, starring or having cameos in seven of his movies. Most famously he appeared in Hughes’ Planes, Trains and Automobiles as salesman Del Griffith, co-starring with his good friend Steve Martin. He also made appearances in National Lampoon’s Vacation (written, although not directed by Hughes) and She’s Having a Baby.

What’s more, he played the title character in Uncle Buck, which introduced the world to child actor Macaulay Culkin. This wasn’t the last time he appeared in the same film as Culkin, as Candy also had a small role in Home Alone.

33. Catherine O’Hara was among his best friends 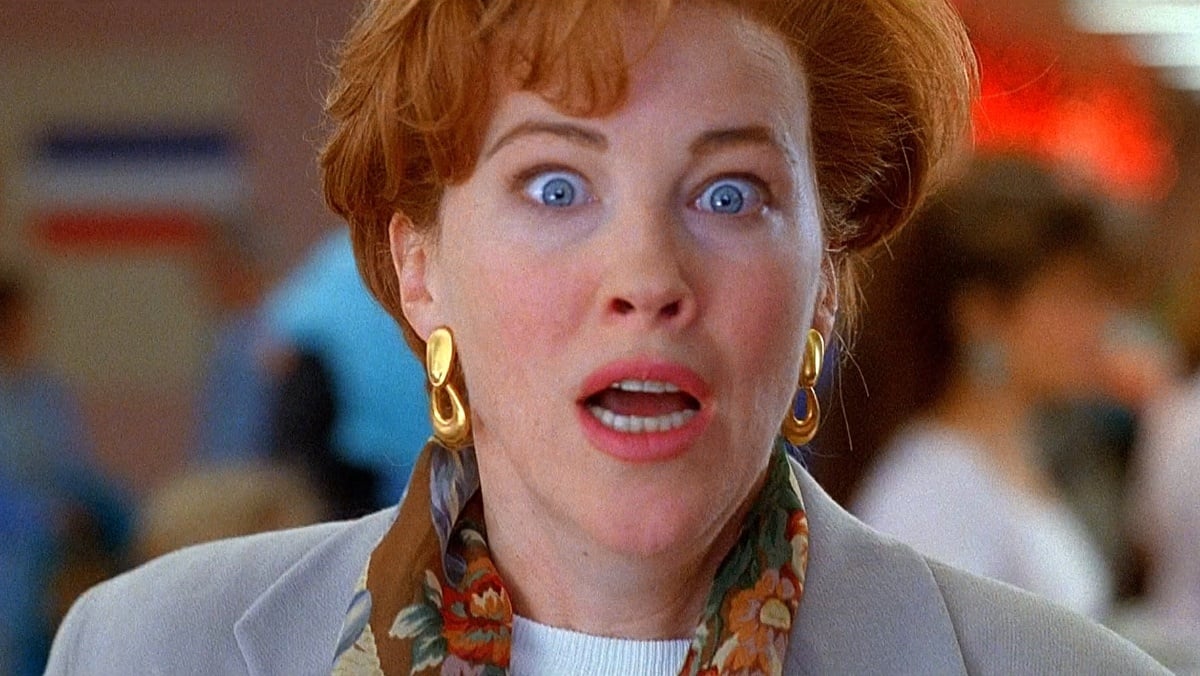 Candy had many good friends in Hollywood, including Catherine O’Hara and Eugene Levy to name just a few. He often referred to O’Hara as his closest friend, and the pair would work together on several projects including Home Alone. Other actors who had worked with him have praised his incredible talents and business-minded approach.

They would also talk of how much fun he was on set, recalling times they broke down in laughter as Candy would make a face or do something hilarious from behind the camera. Amy Madigan, who worked with him on Uncle Buck, commented that “he was really just an incredibly generous person.”

32. He predicted his own death

According to O’Hara, he contacted her on his way to Mexico to film Wagons East saying he felt something terrible was going to happen in Mexico. After a late-night meal of lasagne, he turned in for the night and sadly would never wake up. He is presumed to have suffered a heart attack whilst sleeping, although no autopsy took place to confirm this.

As well as his hefty weight, Candy was a heavy drinker and smoker until just a few months prior to his death. He was also said to be under a significant amount of stress during the filming of Wagons East, which may have further contributed to his heart attack.

31. His funeral was a Hollywood who’s-who 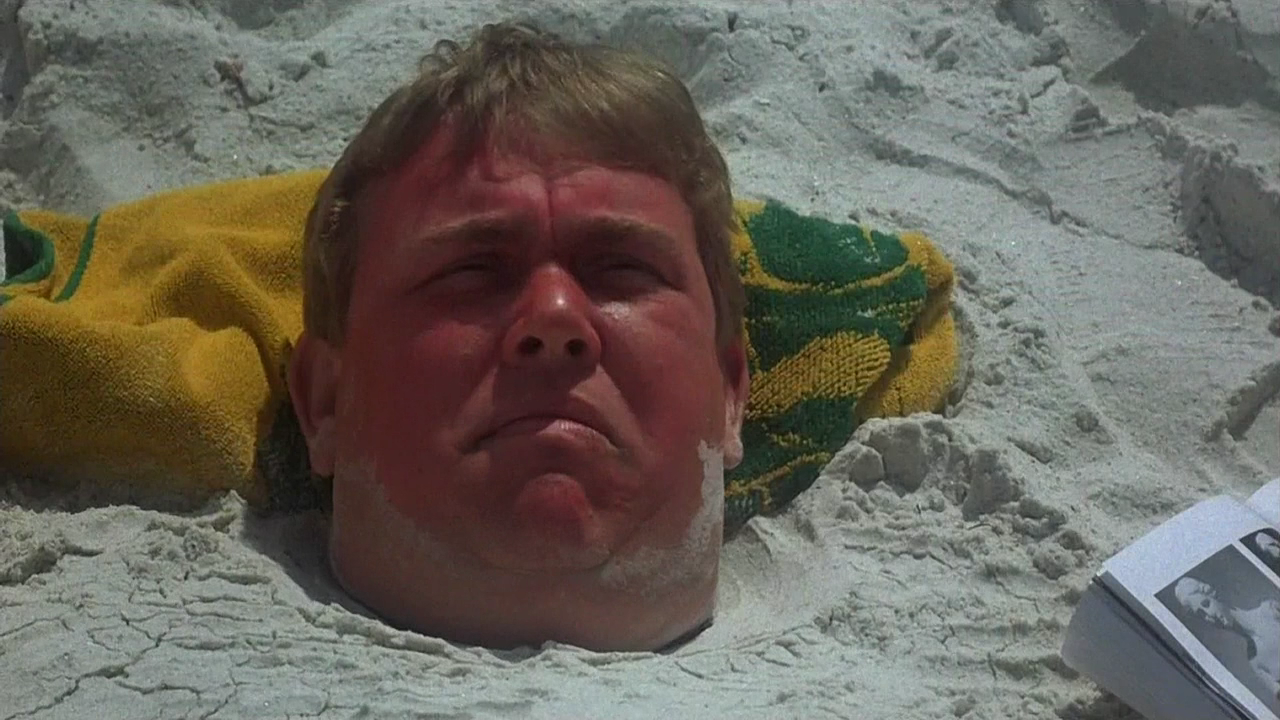 John Candy’s funeral was packed with friends and family including many Hollywood stars like Tom Hanks, Bill Murray, Rick Moranis, Catherine O’Hara and Dan Aykroyd, who delivered the eulogy. The service was held at a Catholic church in Los Angeles, which was at full capacity during the funeral. His crypt was located just above fellow actor Fred MacMurray.

Since he was born in Ontario, Canada, a special memorial to commemorate Candy’s career was broadcast across Canada on March 18th 1994 and was viewed by millions. The memorial was produced by the improvisation troupe he had previously been a part of.