A visionary writer and director who has pushed the boundaries of cinematic technology over four decades with films such as The Terminator, Aliens, Terminator 2: Judgment Day, Titanic and Avatar, James Cameron continues to wow audiences with his breathtaking visuals, kinetic action scenes and heartfelt storylines.

He has a reputation for being something of a dictator on his film sets, but the success Cameron has found at the box office proves that there most definitely is a method to his occasional madness. Below are 10 things that you probably didn’t know about James Francis Cameron.

10. He worked as a janitor before entering the film industry 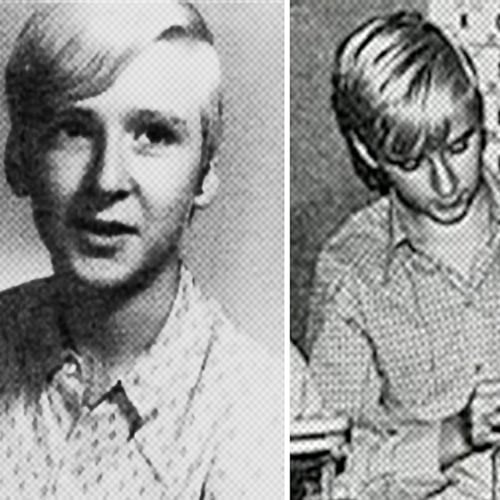 After studying physics at college, a young James Cameron took on a number of jobs, including working as a truck driver and a janitor.

But his love of filmmaking was beginning to blossom at the same time, and after spending years reading about special effects at his local library, Cameron directed his first short film, Xenogenesis, in 1978.

9. He got his first job in Hollywood as a miniature model maker 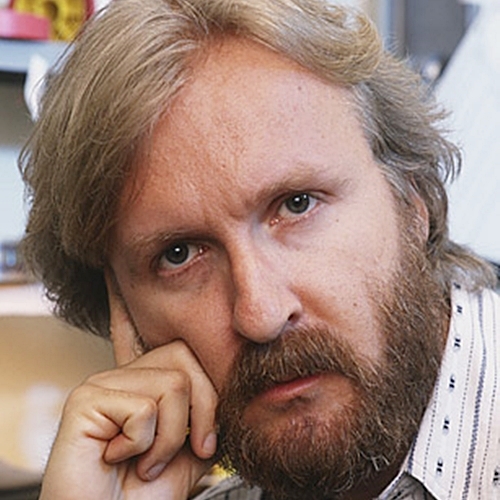 Cameron’s first job in Hollywood was as a miniature model maker, but he also went on to produce special effects for the likes of John Carpenter’s 1981 cult classic Escape from New York.

Cameron’s first major directorial gig came on the low budget 1982 horror sequel Piranha II: The Spawning. Cameron had originally been employed as the film’s special effects director, but he got to take over the whole project after original director Miller Drake left due to creative differences.

8. He was living in his car when he wrote The Terminator 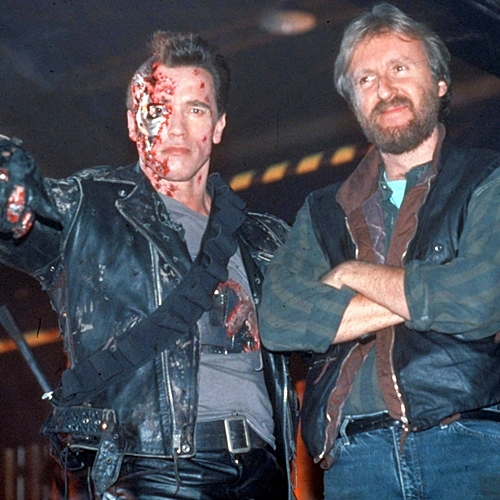 James Cameron’s massive success eventually gave him a luxury lifestyle, but in the early 1980s things weren’t quite so comfortable for the struggling filmmaker.

Whilst he was trying to make a name for himself in Hollywood by putting pen to paper on his 1984 sci-fi masterpiece The Terminator, Cameron was at the time actually living in his car.

7. His British crew walked out on him during the filming of Aliens 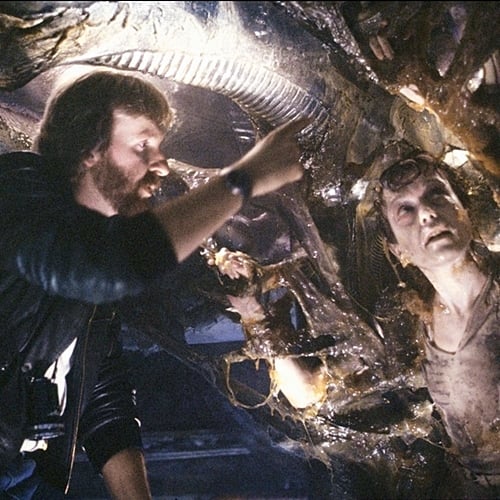 Cameron’s single-minded attitude on the set of his films first came to a head during production of the 1986 sequel Aliens, when his British crew took offence to him sacking the film’s original director of photography.

Cameron had taken offence to the director of photography refusing to light a scene the way that he wanted, and this, coupled with his pushy work ethic, caused the film’s crew to stage a temporary walkout.

6. Kate Winslet was genuinely frightened of him on the set of Titanic 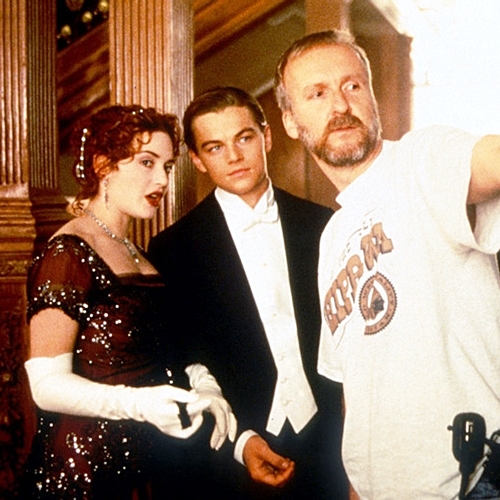 Talking about her time on the set of Titanic, Kate Winslet has said that despite being a big admirer of Cameron, there were times when she was “genuinely frightened of him.”

Winslet also revealed that the director had “a temper like you wouldn’t believe,” but she has since signed up to star in Cameron’s upcoming Avatar 2, despite saying that she would be reluctant to appear in one of his films again.

5. He’s risked his life to get the perfect shot 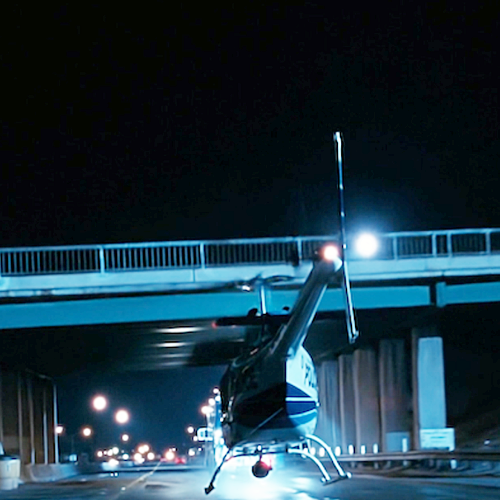 He may expect a lot of his actors, but Cameron is not afraid to put himself in danger to get the perfect shot, with Aliens star Sigourney Weaver once saying that “he really does want us to risk our lives and limbs for the shot, but he doesn’t mind risking his own.”

An example of this came on the set of Terminator 2: Judgment Day, when pilot Charles Tamburro was asked to fly a helicopter under a motorway bridge as part of the film’s final chase scene. The film’s camera operators considered it too dangerous for them to film the action, so Cameron stepped in and got the shot himself.

4. He was the first person to visit the deepest part of the Earth’s ocean on a solo dive 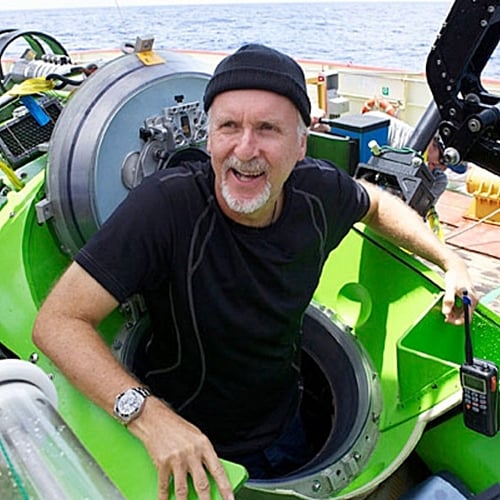 Cameron is a National Geographic sea explorer who has produced the ocean-based documentaries Ghosts of the Abyss and Aliens of the Deep.

He has also pioneered deep-sea exploration, and in 2012 became the first person on Earth to make a solo descent to the Mariana Trench, the deepest part of the world’s ocean.

3. He directed the second and third highest-grossing films of all time 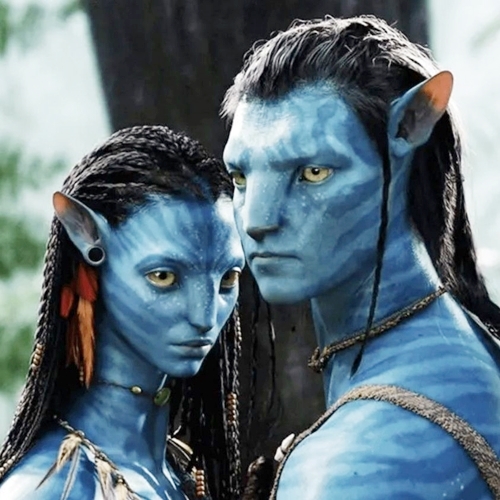 Cameron has only directed ten films in four decades, including his two aforementioned ocean-based documentaries, but between them they have made an unbelievable $6 billion across the globe.

Avatar ($2.78 billion) and Titanic (£2.2 billion) are still the second and third highest-grossing films of all time, only beaten by 2019’s Avengers: Endgame.

2. He has been married five times 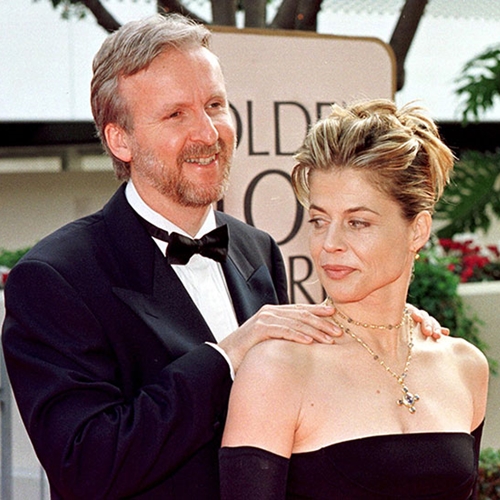 Cameron has been married five times, firstly to Sharon Williams from 1978 until 1984, then to film producer Gale Anne Hurd from 1984 until 1989.

1. He is currently working on four Avatar sequels at the same time 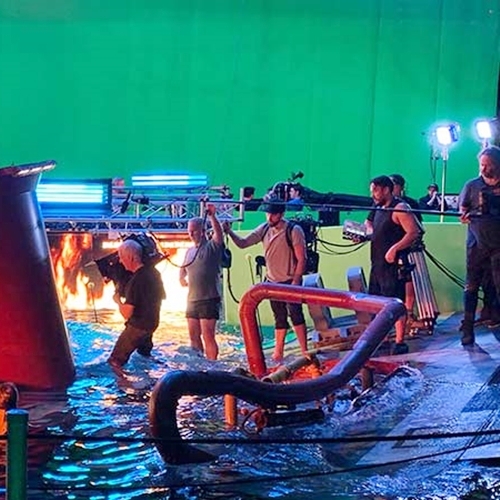 Not long after his 2009 film Avatar made over $2.5 billion at the box office, Cameron signed up to make four sequels.

Filming on the first two of these films has finished, with the first set for release on 17th December 2021.