Holly Hunter might be only a little over five feet tall, but she’s been a big name in the movies for over 35 years. From popular hits like Raising Arizona and Broadcast News, to more provocative and controversial fare like David Cronenberg’s Crash, Hunter has built a solid body of work around taking risks and rarely doing the same thing twice. As Hunter herself says, “I have never been an easy fit. I’m a leading lady character actor, I don’t fit in one slot simply.”

She’s famous for her distinctive Georgia accent, which helped make Elastigirl of Pixar’s The Incredibles one of her most beloved roles; yet her most highly acclaimed performance was in a movie when she never spoke a single word, 1993’s The Piano, which won her the Best Actress Academy Award.

Here are some facts about this much-admired screen star that you might not have known.

10. She was once roommates with Frances McDormand 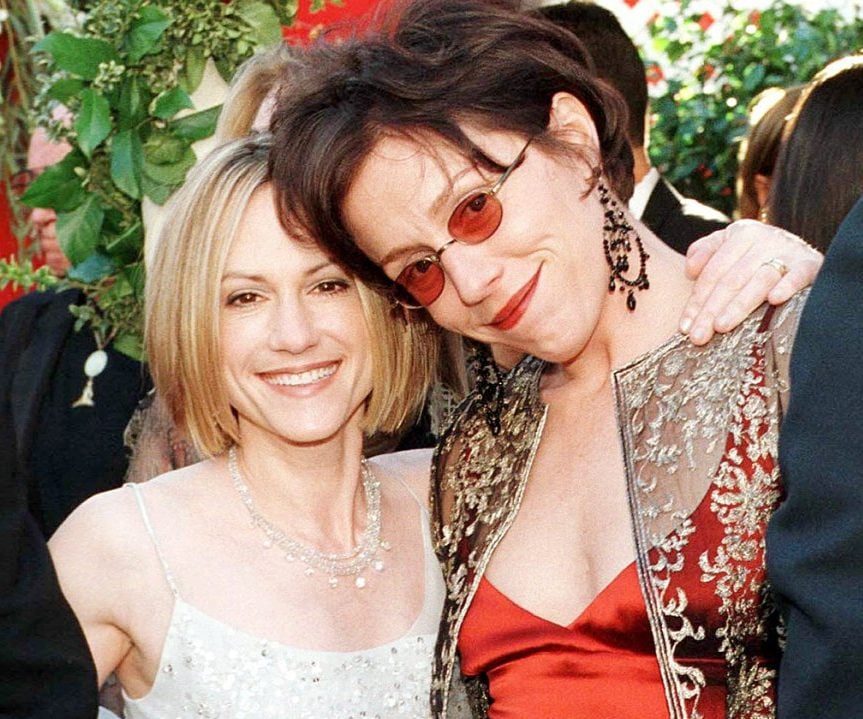 Back when Holly Hunter was just getting started out as an actress, pursuing theatre work in New York City, she shared an apartment with another young up-and-comer by the name of Frances McDormand. The two have remained good friends, and worked together a number of times.

Who would have known back then that in the decades that followed, both women would be among the most revered actresses of their generation, and Academy Award winners to boot? (McDormand is a two-time Best Actress Oscar winner for Fargo and Three Billboards Outside Ebbing, Missouri.)

9. Her film debut was in a notorious slasher movie 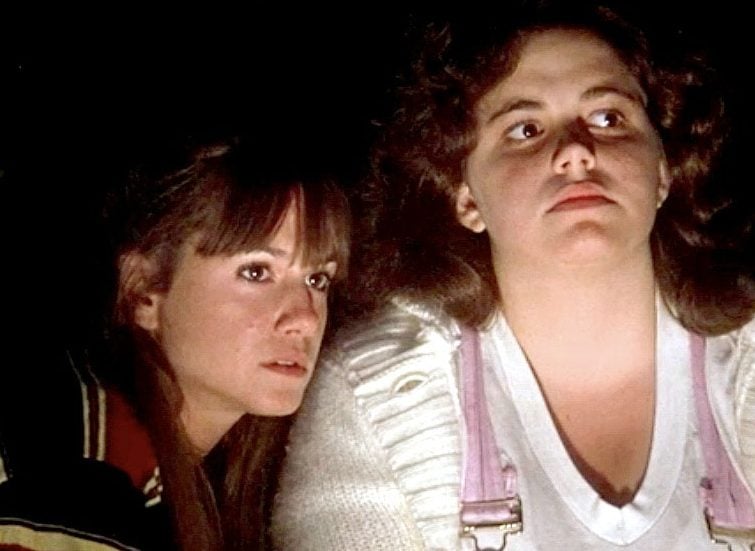 Everyone has to start somewhere, and Hunter made her first baby steps into the movies with a bit part in 1981 slasher movie The Burning. While she’s officially credited as Sophie, Hunter’s role is so small you’d be forgiven for not noticing her at all, especially as she has almost no dialogue.

The Burning proved highly controversial on release because of its gruesome murder scenes. For a time it was banned in the United Kingdom during the ‘Video Nasty’ panic of the mid-80s.

8. The role of Ed in Raising Arizona was written specifically for her 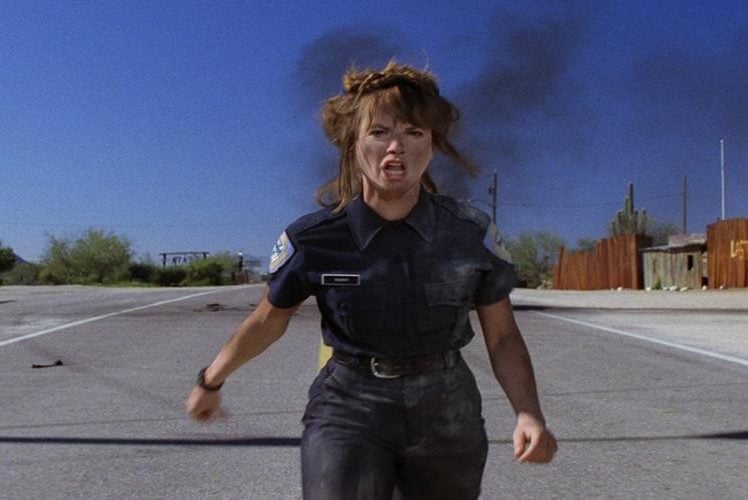 In 1984, Hunter took a small, uncredited role as a voice on a telephone in Blood Simple, the first film from acclaimed writer-director siblings Joel and Ethan Coen. Her old friend Frances McDormand played the female lead in the film, and married Joel Coen the same year.

When the Coens made their second movie, 1987’s Raising Arizona, they wrote the female lead role Ed specifically for Hunter. The film become a beloved cult classic, and helped elevate Hunter to fame and acclaim.

7. She’s had four Oscar nominations – two of which were in the same year 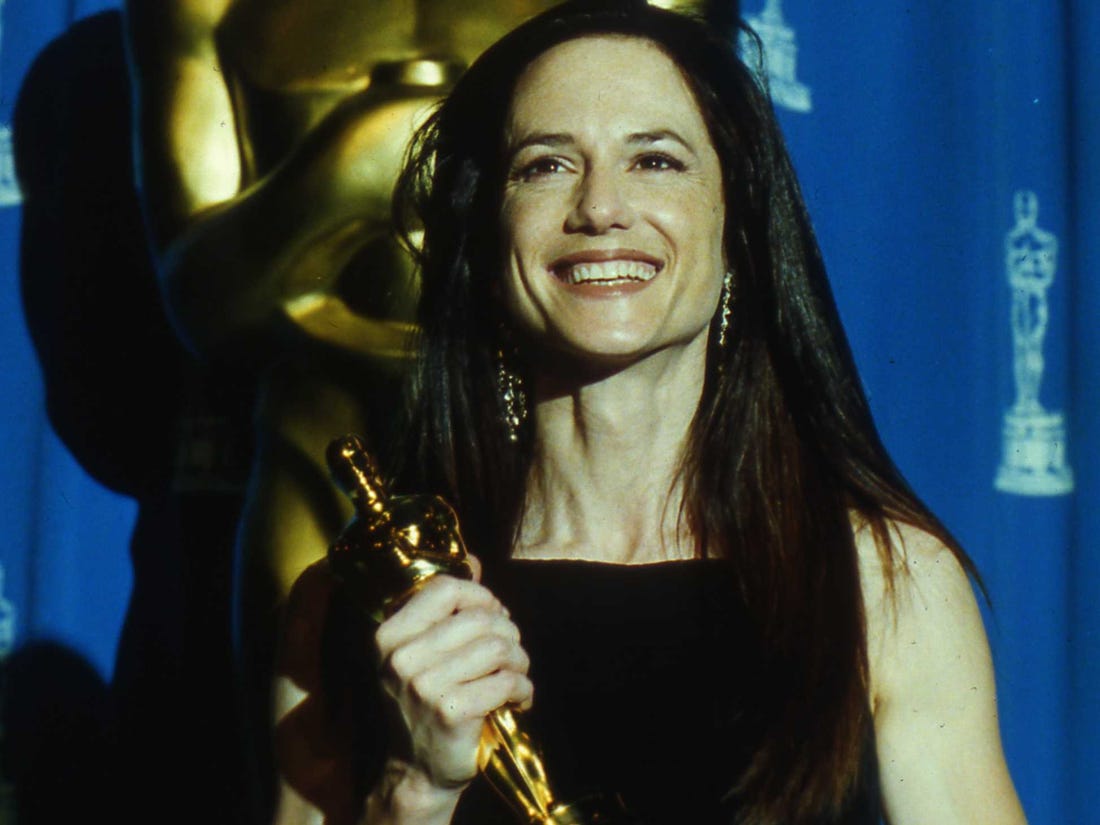 1987 was a big year for Hunter. On top of Raising Arizona, she also appeared in the romantic comedy Broadcast News, for which she received her first Academy Award nomination in the Best Actress category. She’s since been Oscar nominated three more times, and famously won Best Actress for The Piano in 1994.

6. She plays most of the music in The Piano herself

Hunter’s mute lead performance in The Piano won her enthusiastic reviews and multiple awards: on top of the Oscar, she won a Golden Globe, BAFTA and AACTA Award, amongst others. However, you might not have known that it really is Hunter playing the instrument of the title in most of her scenes.

Hunter first learned to play piano in her childhood. She receives three mentions in the film’s credits: as well as her acting credit, she is listed as a music performer, and as a British sign language interpreter for her young co-star Anna Paquin (who also won an Oscar for her performance).

5. She’s almost a foot shorter than Sigourney Weaver, which was a problem when shooting Copycat 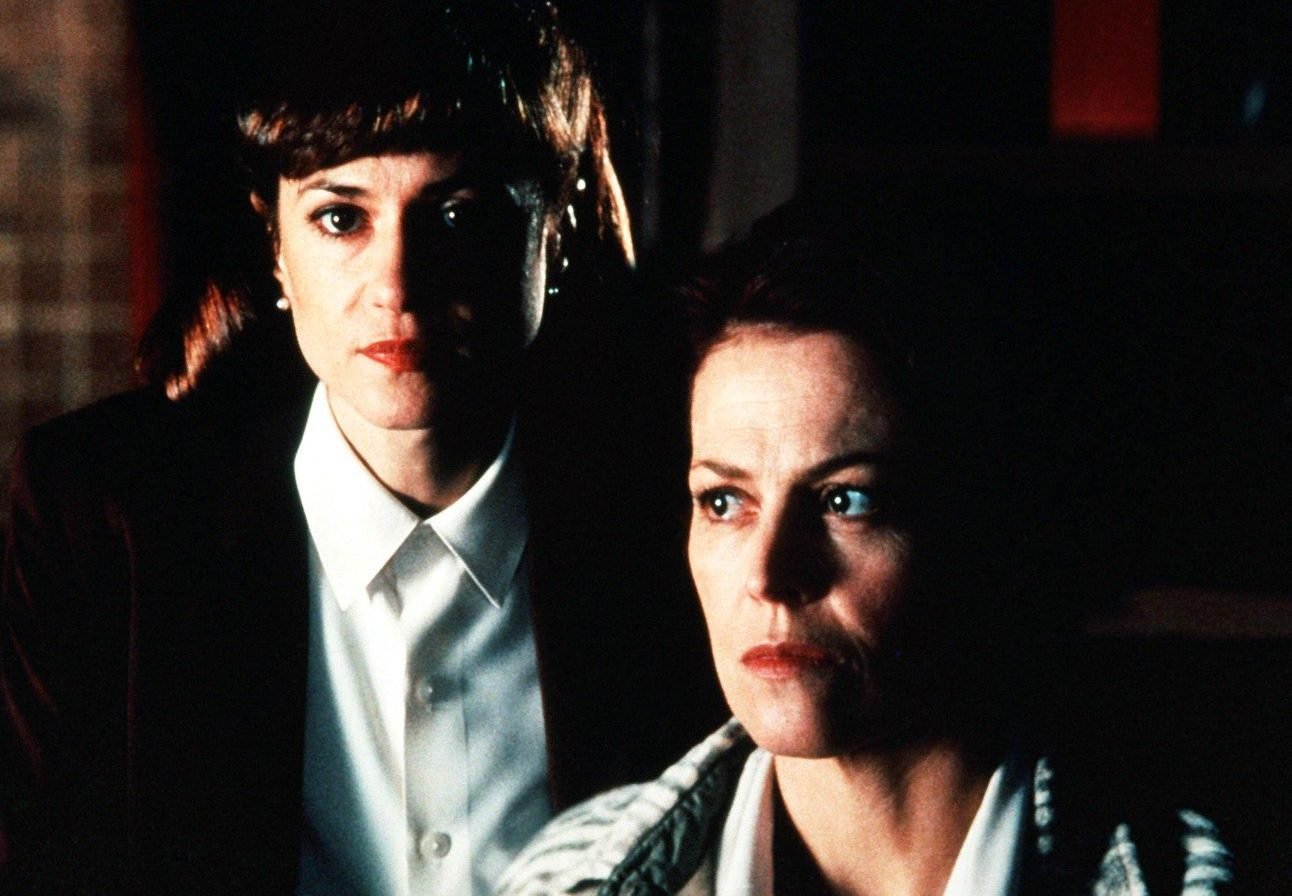 At 5’2″, Hunter is a fairly slight actress physically – and this proved to be a bit of an issue when she was cast opposite the 6′ actress Sigourney Weaver in 1995 thriller Copycat. The height difference was a particular problem as Hunter’s character, SFPD Inspector M.J. Monahan, needed to convey a sense of authority over Weaver’s Dr. Helen Hudson.

For this reason, the bulk of Hunter and Weaver’s scenes together were set up to ensure that Weaver was usually sitting down, while Hunter remained standing.

4. She had a love scene with actor Billy Crudup on the day they met 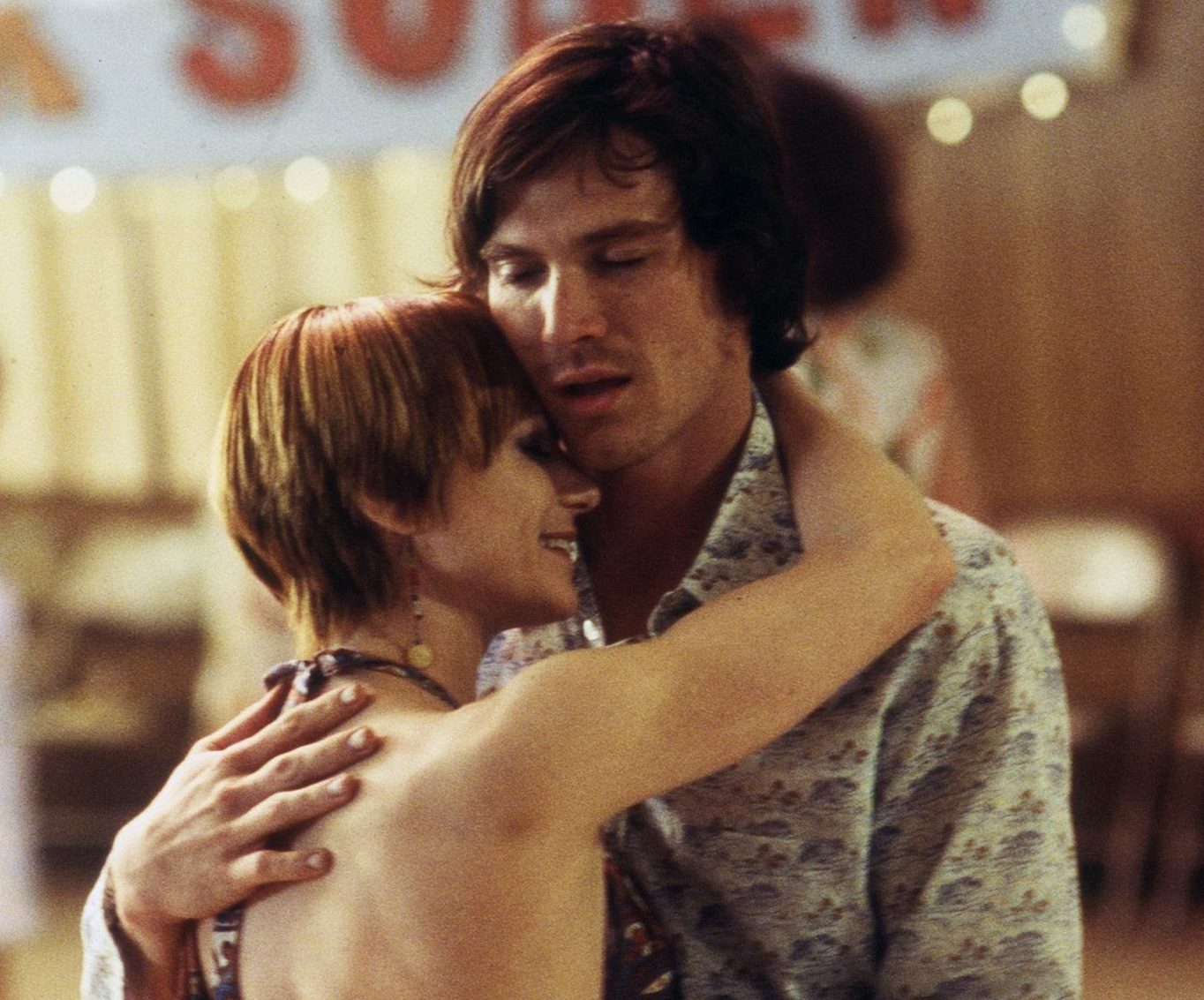 Hunter is known for taking on challenging roles in mature films, and as is the case for many actors, this has sometimes resulted in some slightly awkward situations. Hunter says she found herself having to shoot a love scene with actor Billy Crudup on the day they met.

The actress recalls, “some movies I walk in, [say] ‘Hi, nice to meet you,’ we get in bed and we do a love scene… That happened with me with Billy Crudup on Jesus’ Son. Actors talk about that a lot, but it’s not uncommon.”

3. Elastigirl of The Incredibles is the only film role she’s played more than once 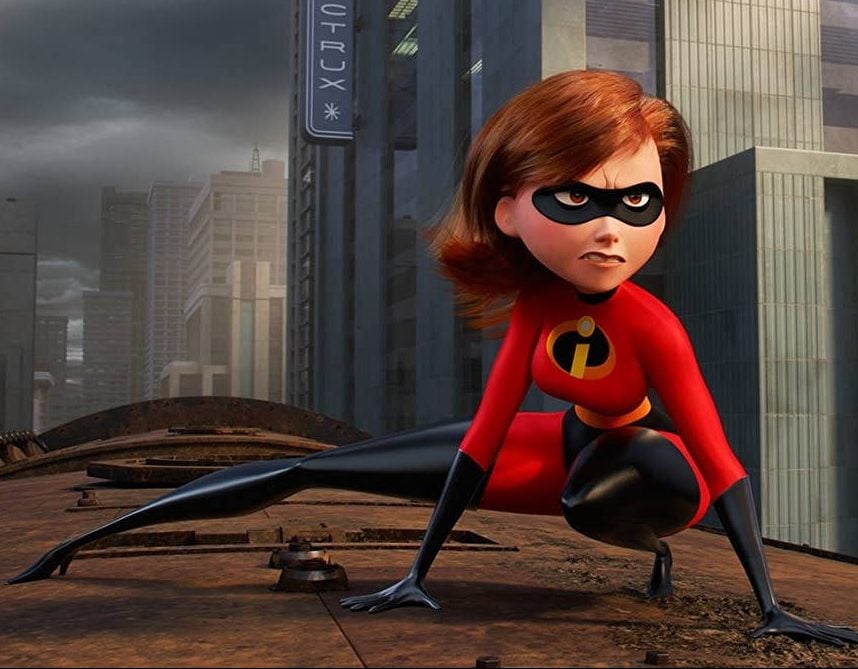 Despite four decades in the film business, Hunter hasn’t done many sequels. In fact, the only role she’s played more than once in a feature film is Helen Parr/Elastigirl, female lead of Pixar‘s 2004 hit The Incredibles, and its 2018 follow-up Incredibles 2.

The only other sequel Hunter has starred in is another superhero movie, Batman V Superman: Dawn of Justice, but she had not appeared in that film’s predecessor Man of Steel.

2. She originally voiced the title character in Chicken Little, but was replaced by Zach Braff 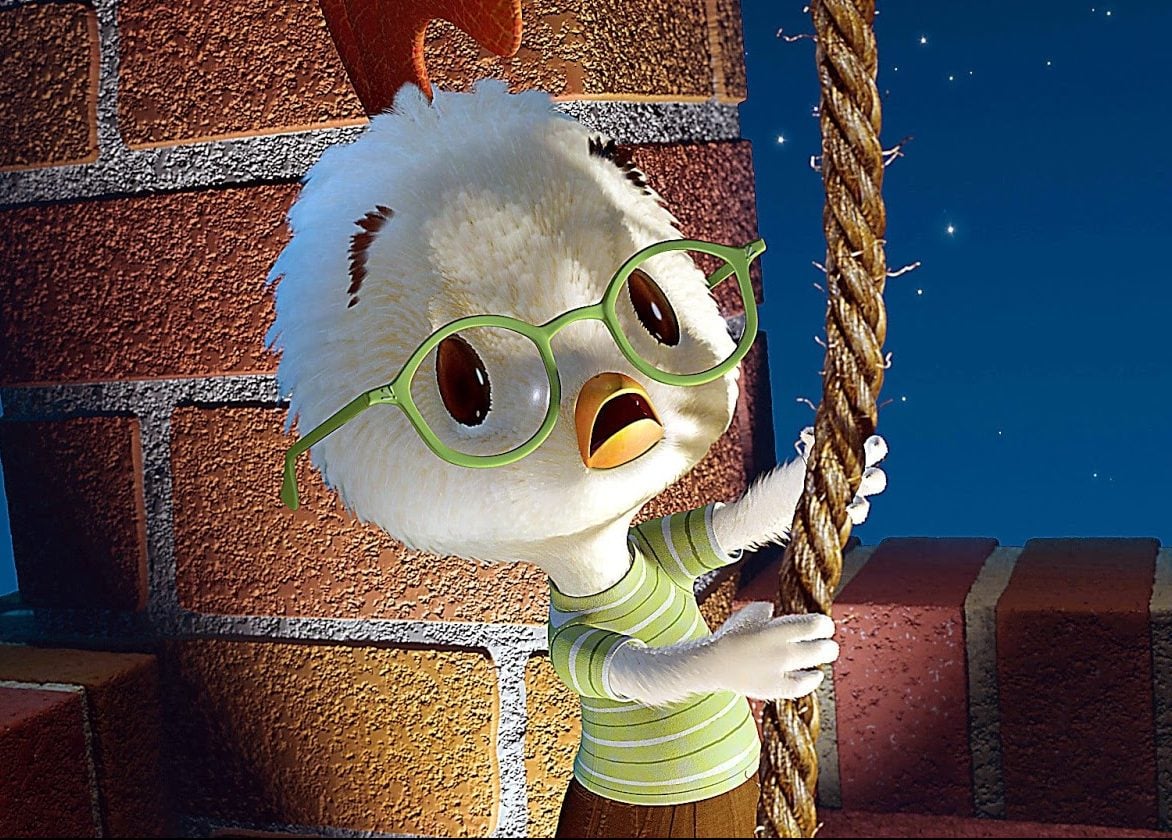 In 2005, Walt Disney Animation released their first fully computer-animated movie Chicken Little, inspired by the classic fairy tale. Hunter was originally attached to voice the lead character, and recorded her dialogue in full.

However, during production it was decided Chicken Little should be male, so Hunter’s performance was ditched completely and Zach Braff wound up voicing the character instead. 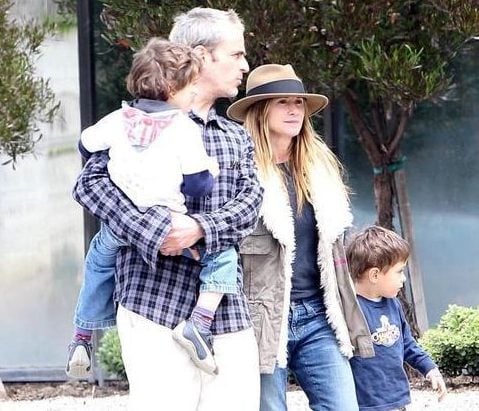 Hunter portrayed the matriarch of The Incredibles family aged 44, and was not a mother herself at the time. She wound up having children at an unusually late age, giving birth to her twin sons in January 2006, just two months before she turned 48.

The father of Hunter’s children is her long-term partner Gordon McDonald; she was previously married to the noted cinematographer Janusz Kamiński.