Telling the story of a young doctor called Ben Stone (played by 1980s legend Michael J. Fox), who finds himself carrying out community service in a small-town hospital, Doc Hollywood is a fun comedy film that has a really touching love story right at its centre.

Below are 10 things you probably didn’t know about a 1991 film that is guaranteed to lift your spirits any time you’re feeling a little bit down.

10. It’s based on a book written by a real American doctor 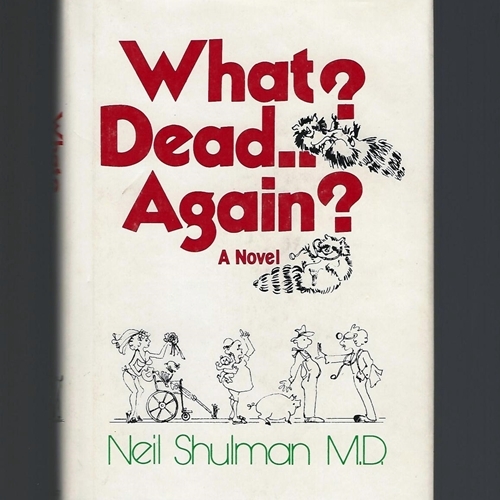 Doc Hollywood is based on the 1980 book What? Dead.. Again? by the American doctor and occasional author Neil B. Shulman.

Shulman, who also served as associate producer on the film, has written a number of medical journals and children’s books, the latter of which he publishes through his own company Rx Humor.

9. It was filmed in a small town of 650 people in Florida 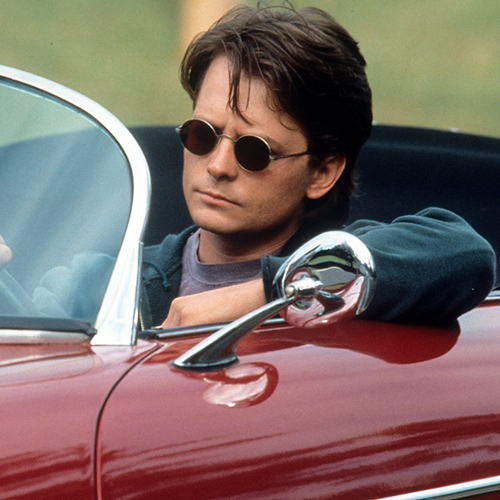 The film, which sees Michael J. Fox’s character Ben being forced to work in a town called Grady in South Carolina, was filmed in a real small town located in Florida.

The real-life shooting location was Micanopy, the oldest inland town in Florida, which at the time had a population of just 650 people.

8. Pixar was accused of copying the story for Cars 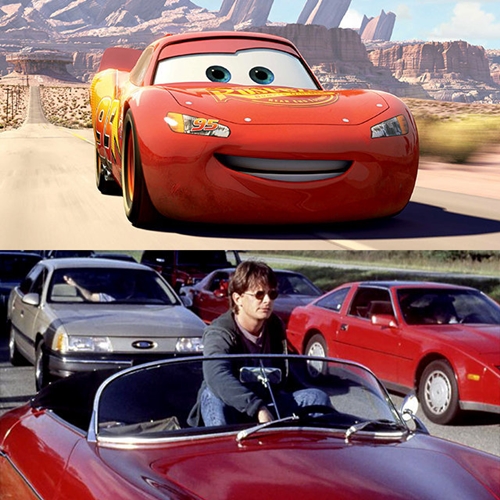 The animation studio Pixar (now Disney/Pixar) has been accused by some of plagiarism, due to the similarities between the plot of Doc Hollywood and their 2006 animated feature Cars. 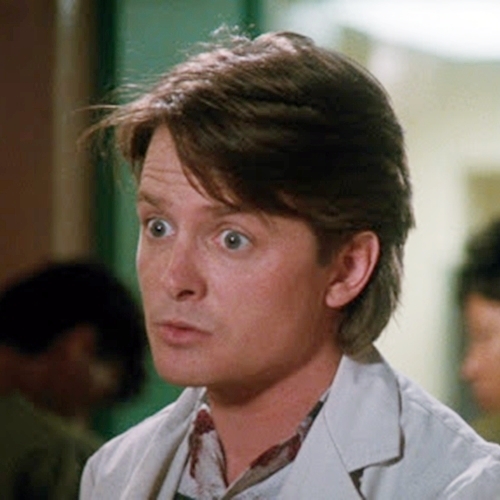 Back to the Future star Michael J. Fox was diagnosed with Parkinson’s disease shortly before filming on Doc Hollywood began.

Fox, who later set up his own foundation for Parkinson’s research, started experiencing a twitch in one finger on his left hand prior to shooting. This led to a diagnosis in 1990, even though his symptoms didn’t start getting worse until a number of years later. 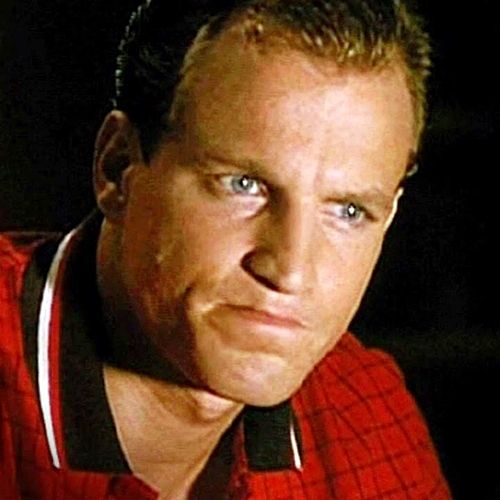 At one point in the film, Hank Gordon also says “I don’t trust a man who doesn’t eat meat, ” but in reality Harrelson is actually a vegan.

5. It shares similarities with It’s a Wonderful Life 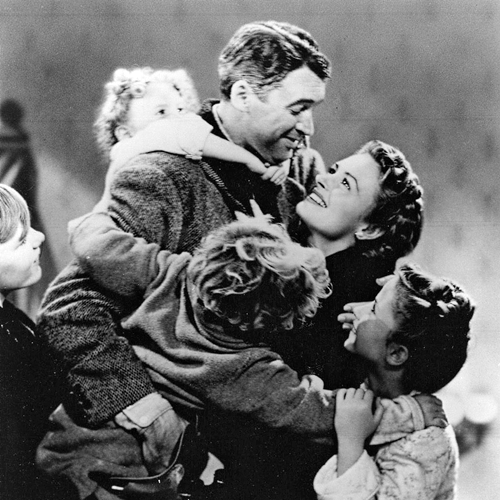 Pixar may have been accused of plagiarism, but Doc Hollywood itself is also rather similar to the 1946 classic It’s a Wonderful Life, another film about a man with big dreams learning to love a small town.

To be fair to Doc Hollywood it does admit the similarities, because near the end of the film a scene from It’s a Wonderful life can be seen as Michael J. Fox’s character switches between TV channels in his hotel room.

4. It helped give British singer Chesney Hawkes a top ten hit in America 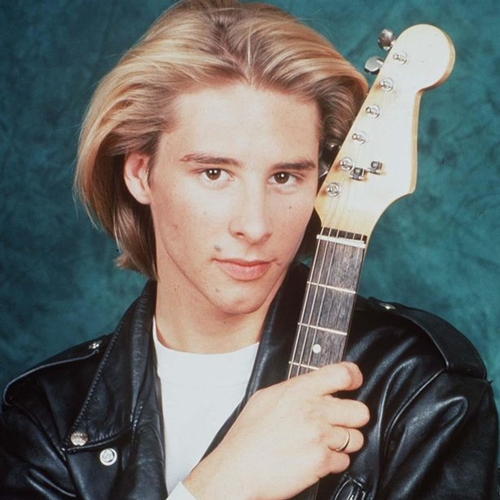 You may remember that the Doc Hollywood soundtrack features the song The One and Only, which was part of the reason Chesney Hawkes’ classic one-hit wonder made it to number 10 in the US charts.

The One and Only was also on the soundtrack of the 1991 film Buddy’s Song, in which Hawkes himself starred alongside The Who’s lead singer Roger Daltrey.

3. It features a number of trademark Michael J. Fox moments 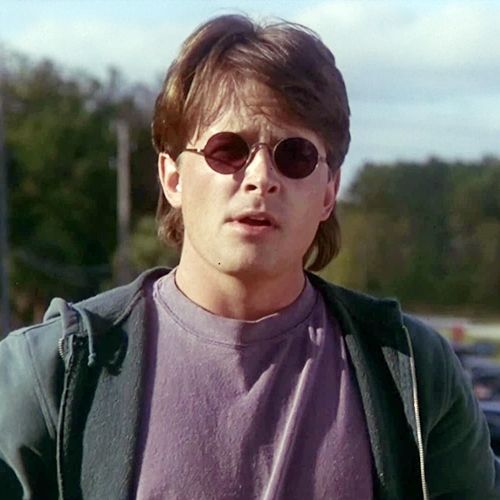 The film features a number of Michael J. Fox trademarks, such as him hitting a fence with his car, which also happens in Back to the Future and The Frighteners.

Doc Hollywood also sees Fox hitting his head against a wall in frustration, which he also does on the DeLorean’s steering wheel in Back to the Future.

2. Its director, Michael Caton-Jones, has a brief cameo in the restaurant scene 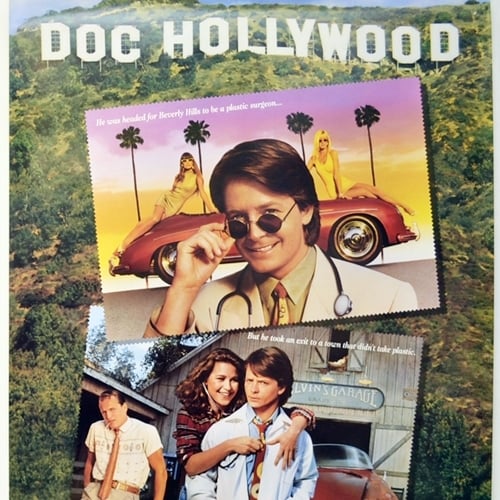 Doc Hollywood’s director Michael Caton-Jones, who also directed the films Memphis Belle, This Boy’s Life and Rob Roy, has a brief cameo in the film.

Caton-Jones, who also helmed the 2012 Channel 4 mini-series World Without End, plays the head waiter at the restaurant in Los Angeles.

1. The film makes a number of references to Back to the Future 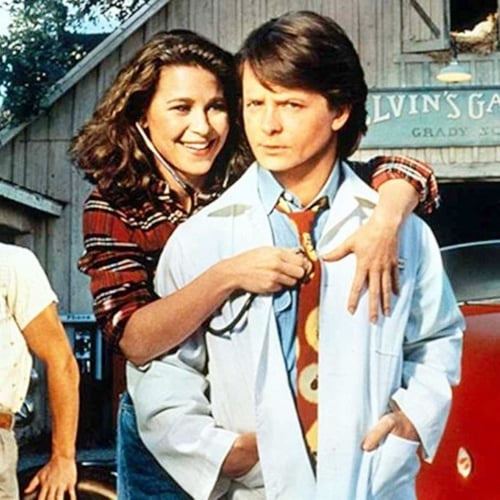 Perhaps unsurprisingly, the film features a number of references to the Back to the Future franchise, including Woody Harrelson’s Hank calling Michael J. Fox’s Ben “chicken” when he asks him about getting life insurance.

Not only that, but near the end of the film a child on a skateboard passes by Ben’s car, and he is dressed in clothing that is suspiciously similar to the outfit worn by Marty McFly in the classic time-hopping franchise.