Released as the fourth animated feature film from Walt Disney Productions, Dumbo is a timeless classic that people of all ages have been enjoying for nearly eight decades.

Telling the story of Jumbo Jr., who receives the nickname Dumbo after a sneeze makes his ears grow to an unnatural size, the film never fails to make us laugh, cry and of course pump our fists when the lovable elephant eventually finds out what his ears are really capable of.

Below are 10 things you probably didn’t know about a film that The New York Times called “the most completely precious cartoon feature film ever to emerge from the magical brushes of Walt Disney’s wonder-working artists.” 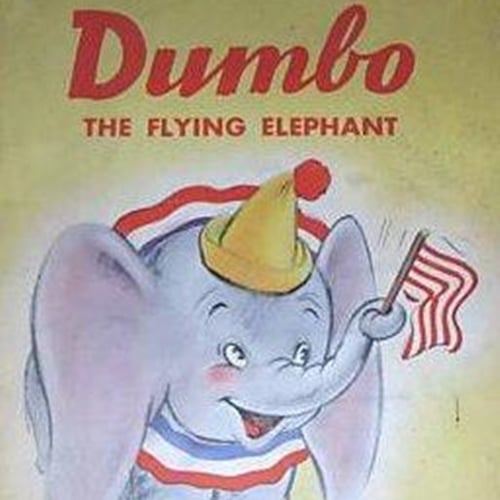 The film is based on a children’s book called Dumbo the Flying Elephant by Helen Aberson and Harold Pearl, which Disney’s head of merchandise licensing Kay Kamen brought to the attention of Walt Disney in 1939.

Walt Disney was a massive fan of the book’s heartwarming tale so quickly purchased the rights to adapt it into a full-length feature film.

9. Disney animators brought real elephants into the studio to study their movements 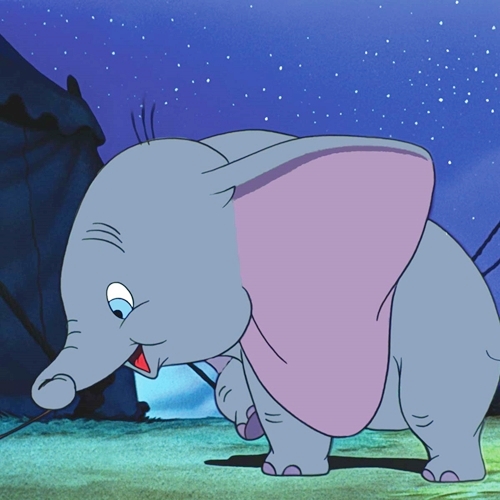 Despite being under strict instructions to keep the film “simple and inexpensive,” Disney animators brought elephants and other animals into the studio in order to study their movements.

The film’s backgrounds were created using watercolours, with Dumbo being one of only a handful of Disney films to use this technique.

8. Animators went on strike over pay halfway through the film’s production 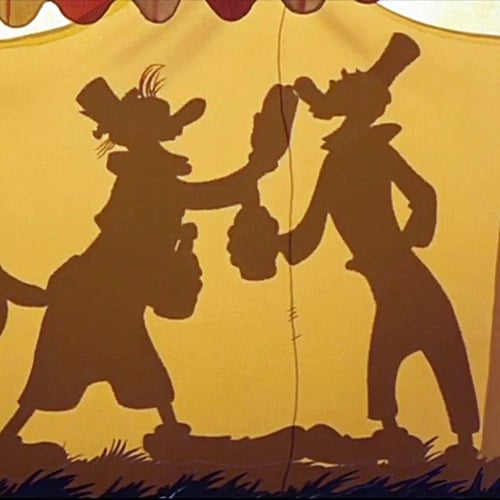 Halfway through production of Dumbo, a number of animators went on strike to demand a higher salary from their boss Walt Disney.

The animated clowns discussing their wages in the film is a reference to this, with their silhouettes being caricatures of the real-life animators who decided to down tools.

7. It’s the shortest feature film Disney has ever made 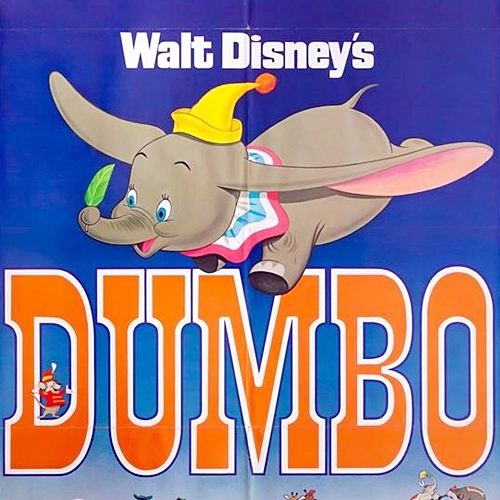 At just 64 minutes, Dumbo is the shortest feature film that Disney have ever produced, a deliberate attempt to save money and recoup the financial losses of the studio’s two previous films, Pinocchio and Fantasia.

The film’s distributor RKO Radio Pictures asked Disney to increase its length by 10 minutes, but Walt Disney himself refused, saying “that’s as far as I can stretch it, you can stretch a thing so far and then it won’t hold. The picture is right as it is, and another ten minutes is liable to cost five hundred thousand dollars, I can’t afford it.”

6. A planned sequel would have revealed what happened to Dumbo’s father 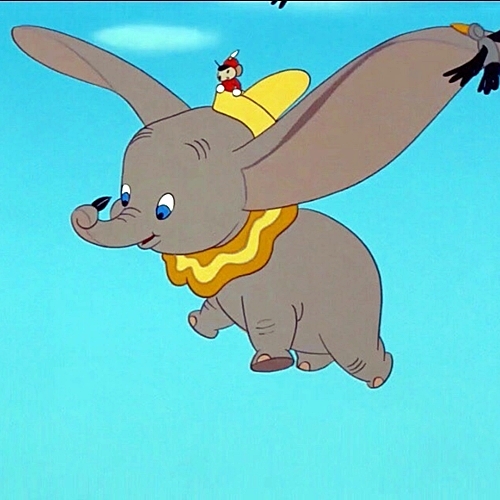 There were plans for a Dumbo sequel at the turn of the century, which would have seen the big-eared elephant and his friends having to adapt to life in a big city after they are left stranded by their travelling circus.

Dumbo II would also have explained what happened to Dumbo’s dad Mr. Jumbo, but plans for the sequel were abandoned by John Lasseter when he was made Disney’s Chief Creative Officer in 2006.

5. It was one of the first Disney films to be released on VHS 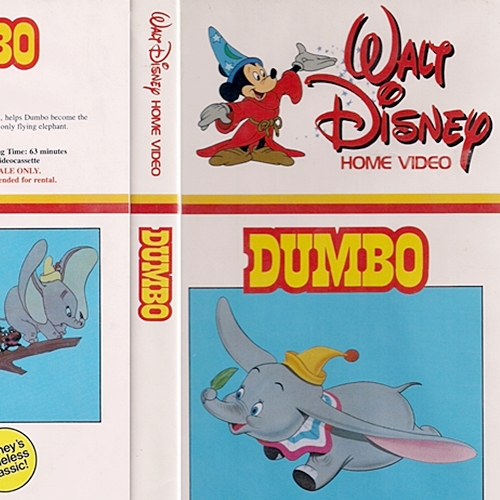 Along with Alice in Wonderland, it was also the first of Disney’s animated films to be released on the VHS home video format on 26th June 1981. 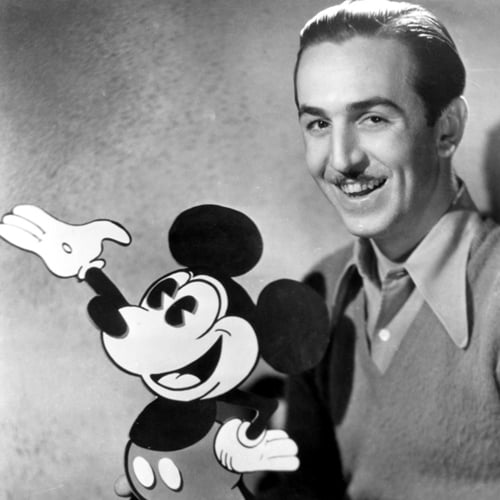 Walt Disney himself once revealed that Dumbo was his favourite of all the films he helped produce, saying “it was a happy picture from beginning to end.”

“We weren’t restricted by any set storyline so we could give our imaginations full play,” Disney continued. “In other words, if a good idea came to us we’d put it in the story.”

3. The film has received criticism for its handling of race 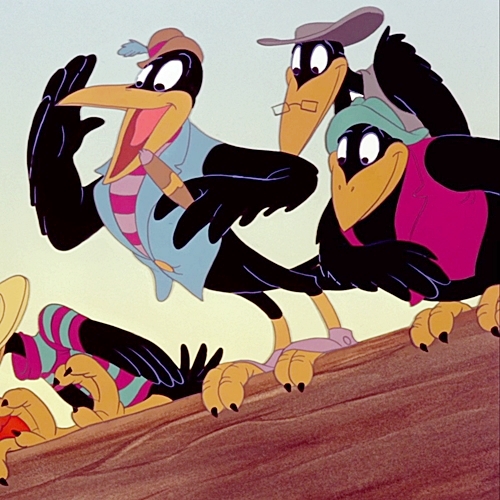 Dumbo has been criticised by some for the way it handles race, with a book called The Encyclopedia of Racism in American Films stating that “all of the circus laborers are African American, the only time that blacks are seen in any great number in the entire movie.”

The crow sequence has also been perceived as portraying negative racial stereotypes, but despite it being reported that the characters would be removed from the version made available on the Disney+ streaming service, the film was actually added unedited with an advisory warning that “it may contain outdated cultural depictions.” 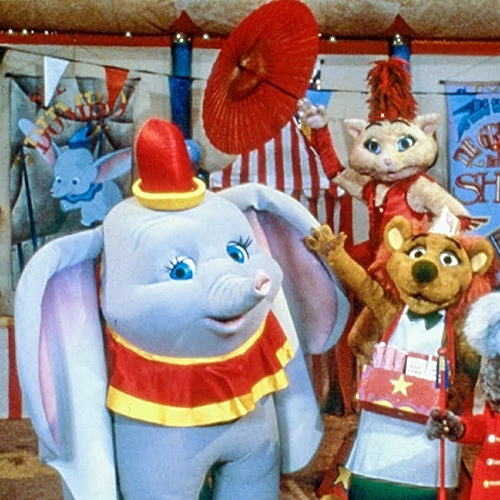 Many of you may remember Dumbo starring in his own TV show on the Disney Channel during the 1980s.

Called Dumbo’s Circus, the show featured puppets that would each perform a special circus act and it even gave Dumbo his own voice!

1. The 2019 live-action remake was a financial and critical failure 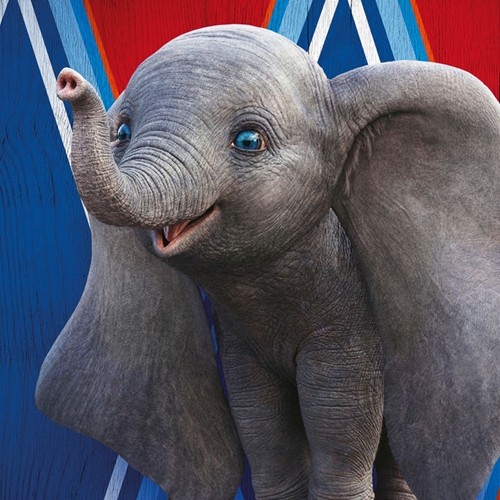 In 2019, Disney released a live-action Dumbo remake starring Colin Farrell, Michael Keaton, Danny DeVito and Eva Green, which was thought to have made a loss despite it bringing in over $350 million at the box office.

The Tim Burton-directed film was not popular with film critics either, with The Hollywood Reporter writing that it is “a frustratingly uneven picture, with thin characters – human and animal – that fail to exert much of a hold.”