The star of such Hollywood films as The Mask, There’s Something About Mary, Charlie’s Angels and My Best Friend’s Wedding, Cameron Diaz has been lighting up our cinema screens for many years.

Below are 10 things that you probably didn’t know about the former model turned critically acclaimed actress.

10. She has international ancestry 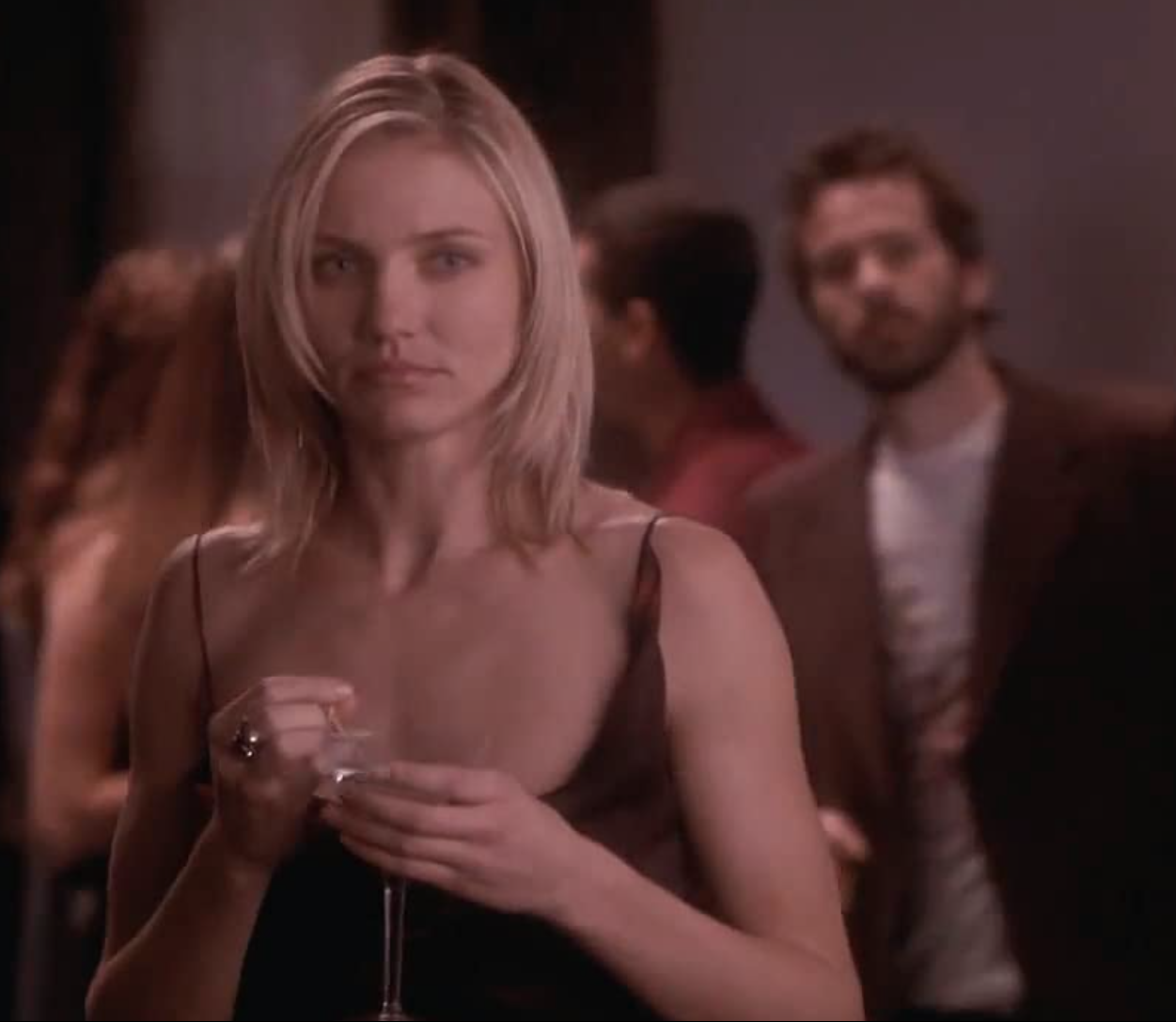 Born on the 30th August 1972, Cameron Michelle Diaz was the youngest of two girls born to Billie and Emilio Diaz.

Her mother has English, Scottish, Irish and German roots, whilst her father is from Cuba.

9. Her high school nickname was Skeletor, because of how thin she was 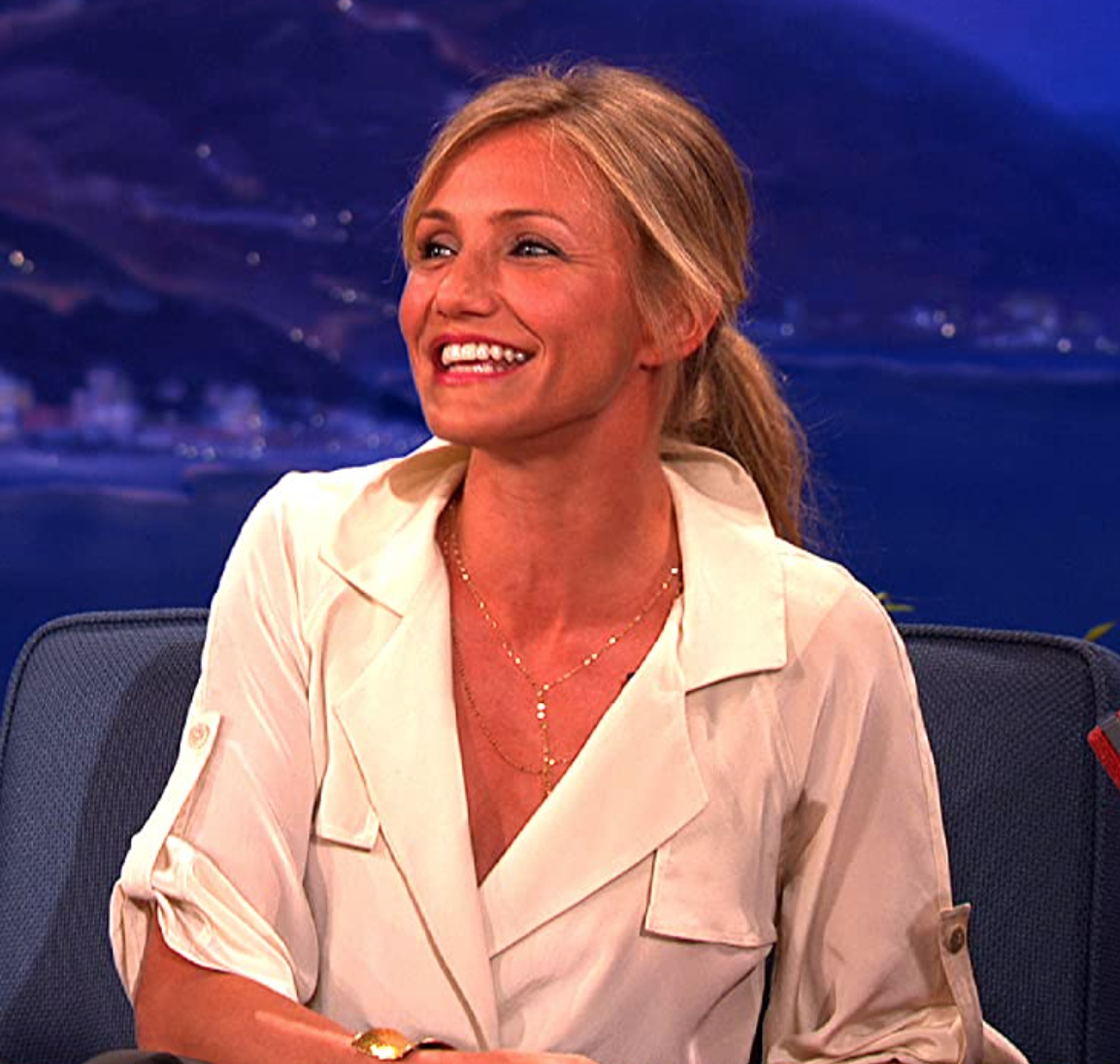 Diaz was raised in Long Beach, California and attended Los Cerritos Elementary School, where some of her classmates named her after a classic 1980s cartoon villain.

Yes, she was given the nickname Skeletor by some of her contemporaries because of how thin she was.

8. She was in the same high school class as Snoop Dog 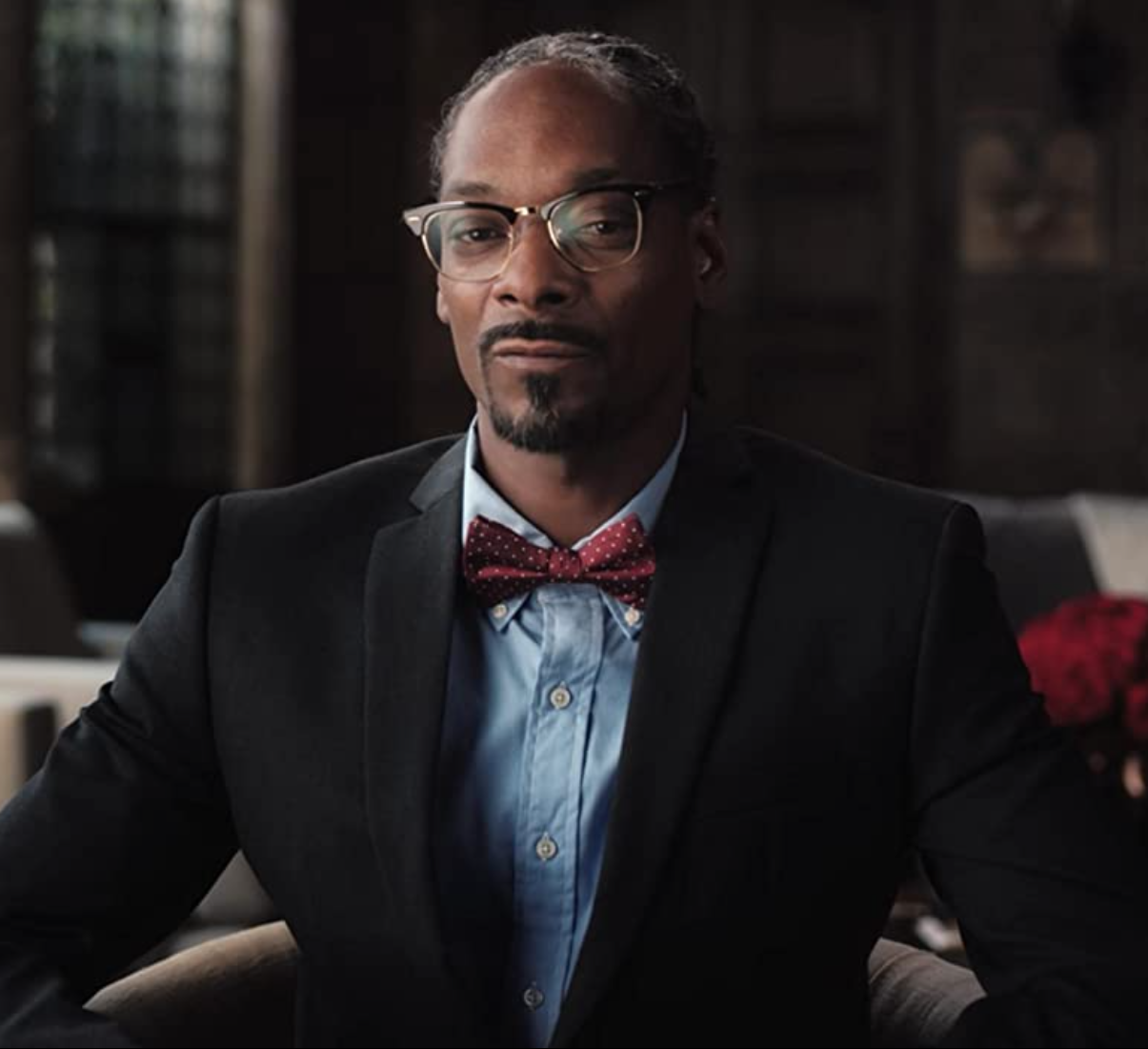 Diaz went on to attend Long Beach Polytechnic High School, where believe it or not she was in the very same class as Snoop Dogg.

Whilst she was still in high school, Diaz was signed up by Elite Model Management, after which she appeared in adverts for companies such as Calvin Klein. 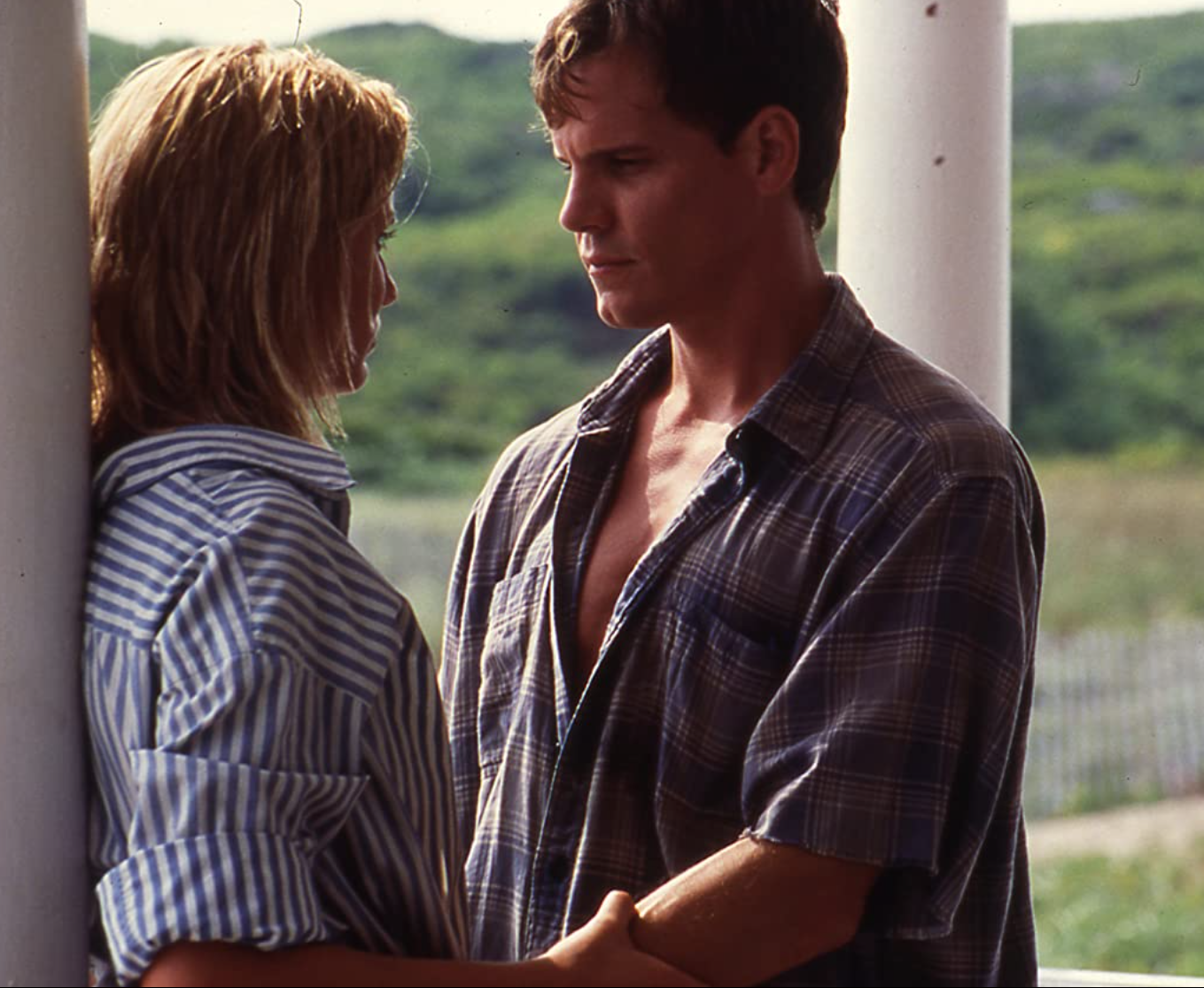 At the age of 19, Diaz was photographed topless by a professional photographer called John Rutter, who subsequently attempted to sell the pictures to her for $3.5 million.

Diaz saw this as attempted blackmail and the courts agreed, sentencing Rutter to three years in prison.

6. She took up acting lessons AFTER being cast in The Mask

Whilst still only 21 years of age, Diaz landed the role of Tina Carlyle in the Jim Carrey blockbuster The Mask, after being recommended to the film studio by a modelling agent.

Diaz had never acted before, so took up acting lessons for the first only after landing the role. The film went on to be a massive success, launching Diaz’s career in Hollywood.

5. She was once the highest-paid actress over 40 in Hollywood 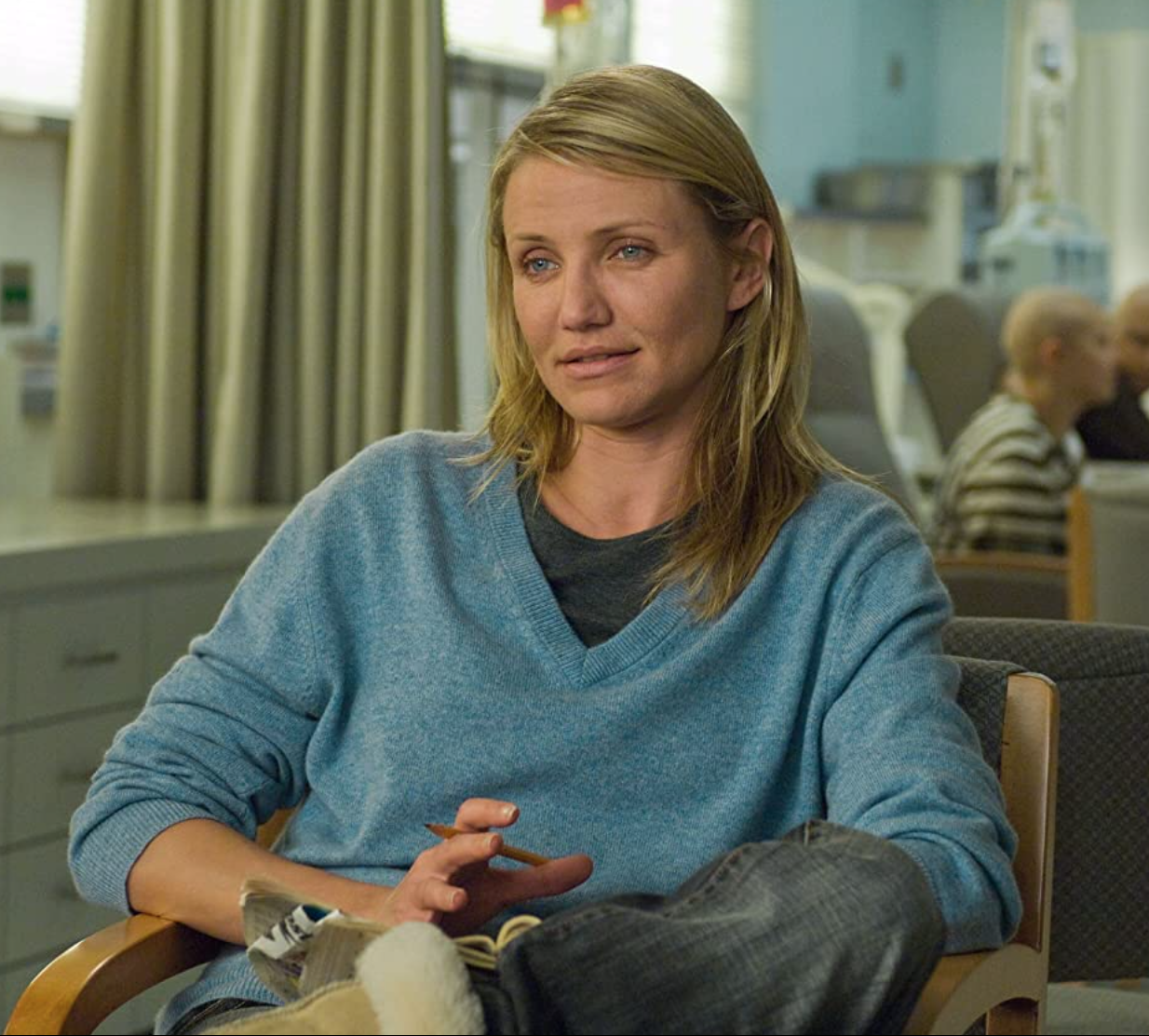 Only seven years ago, Diaz was the highest-paid actress over 40 years of age in Hollywood.

Diaz’ films have made a combined total of over $3 billion dollars at the US box office and $7 billion worldwide, which makes her the fifth highest-grossing actress of all time. 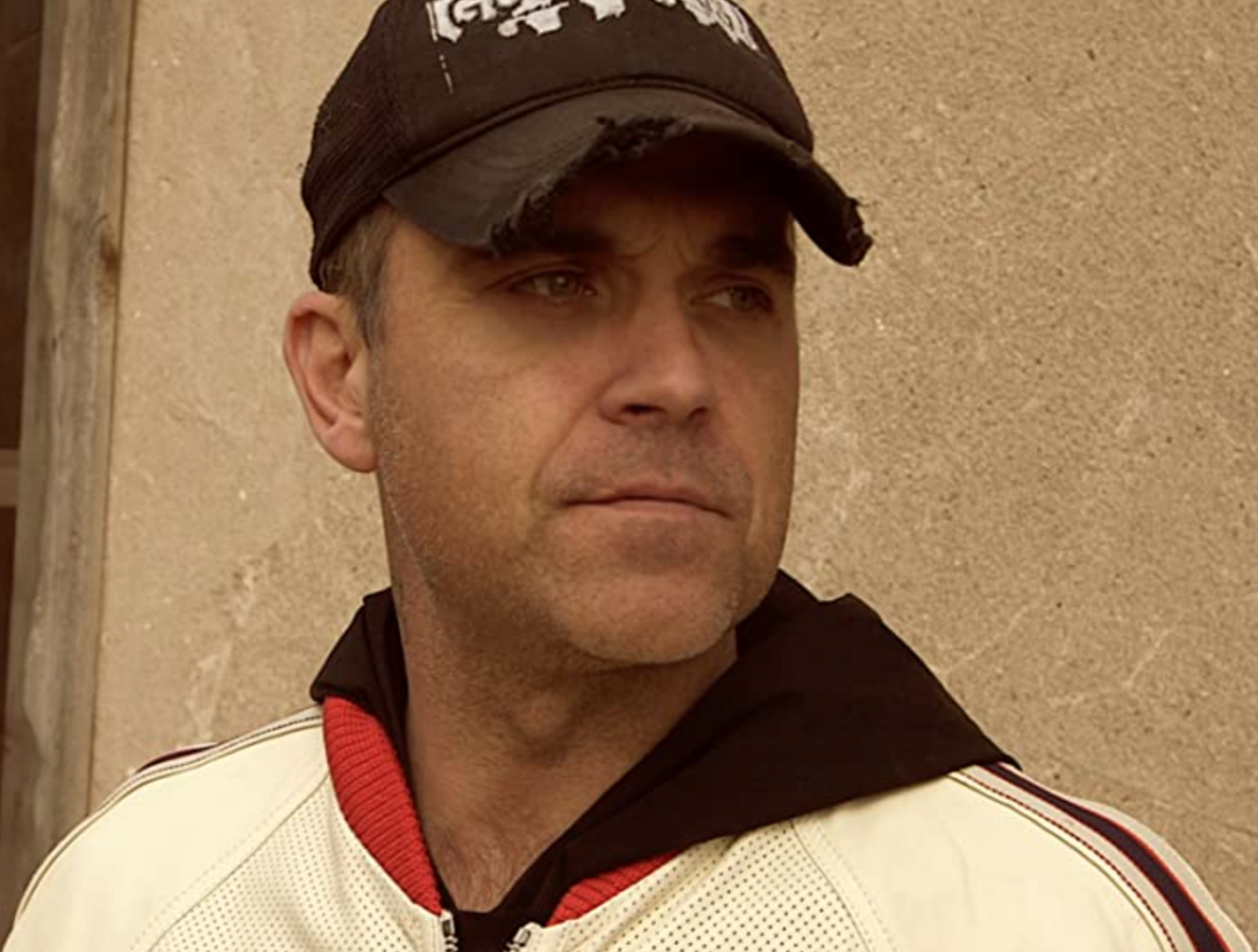 It’s a little known fact that Diaz and Robbie Williams had a summer fling in 2003, but Williams’ wife Ayda Field has also revealed that Diaz saved her and Williams’ relationship after they had only been together for a few months.

“A few months into our relationship, we had a break-up. Well we had a couple of break-ups actually,” Field was quoted as saying. “[Robbie] went to the Chateau Marmont and got talking to Cameron Diaz. She said to him that you obviously still love your girlfriend so you need to go home to her, and he did. I always have a special place for her in my heart now.” 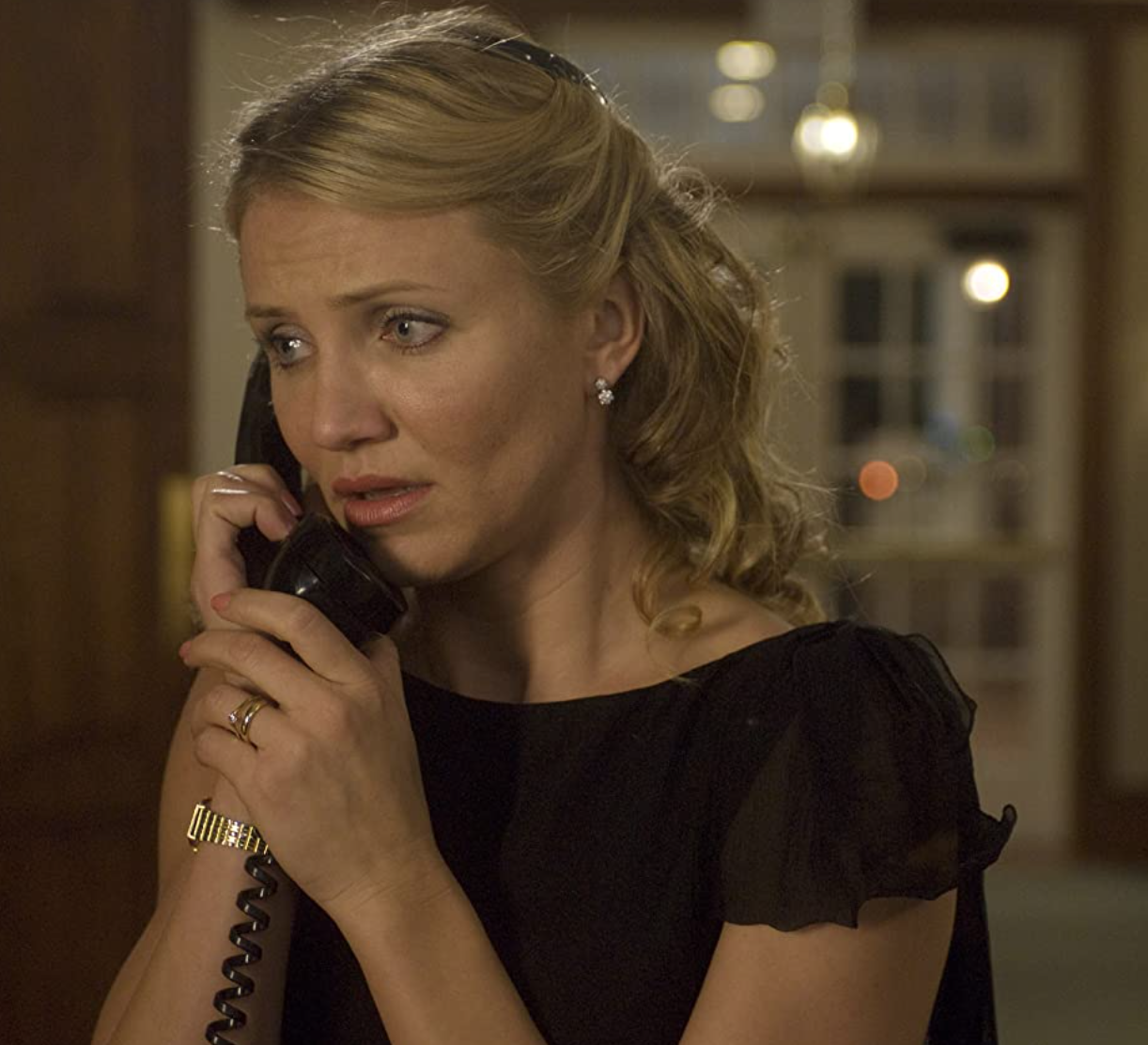 Due to having become overwhelmed by the requirements of her career, the last film Diaz starred in was 2014’s Annie, an adaptation of the classic Broadway musical, after which she quietly quit acting for good.

In 2017 she was quoted as saying “I can’t really say who I am to myself. Which is a hard thing to face up to. I felt the need to make myself whole.”

Since retiring from acting, Diaz has written two health books, the first being The Body Book: Feed, Move, Understand and Love Your Amazing Body, which was released in 2013 and became a New York Times bestseller.

Her second book, called The Longevity Book: The Biology of Resilience, The Privilege of Time and The New Science of Age, was released in 2016.

1. She recently gave birth to her first child aged 47

Diaz and her musician husband Benji Madden were introduced in 2014 by Nicole Richie, and they married on 5th January 2015.

On 3rd January 2020, Diaz and Madden announced the birth of their first child, a girl they named Raddix Madden.