Known by some as the songwriter behind such legendary hits as Piano Man and We Didn’t Start the Fire, and by others as the guy who did the soundtrack for Disney’s Oliver and Company, Billy Joel has been one of the most iconic singers and musicians around for over 50 years.

Despite only actively creating new music for a period of just 20 years, Joel still has a legion of fans around the world, and has endured as a mainstay of the musical landscape. With 12 studio albums under his belt and 150 million record sales worldwide, Billy Joel is the sixth best-selling recording artist and third best-selling solo artist in the United States. However, he is also an avid motorcycle fan, a skilled composer, and a prolific collaborator.

Today we’re looking at the not so well-known parts of this musical legend’s life, by revealing ten things you probably didn’t know about Billy Joel.

10. Canada love him more than America 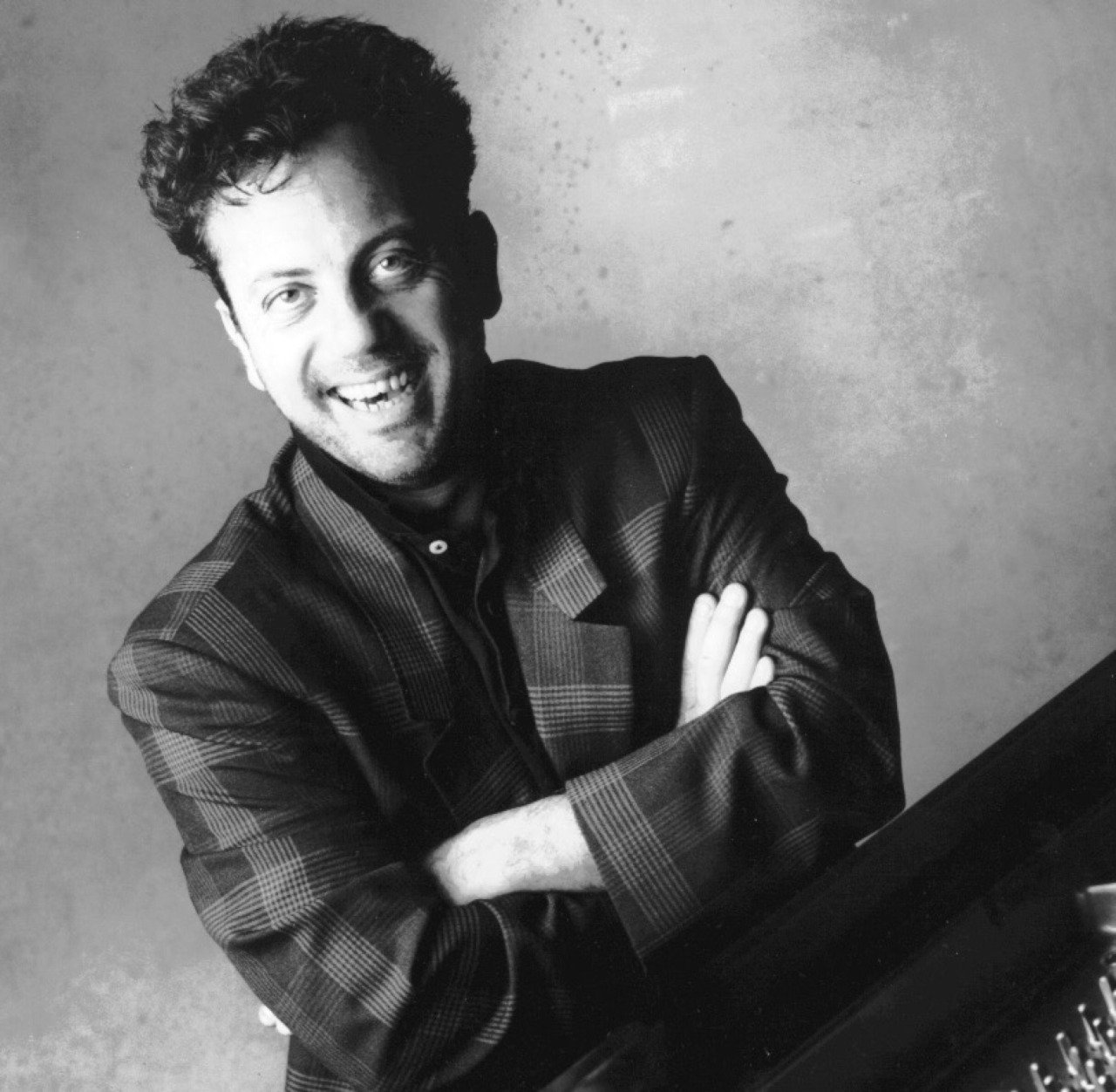 To most, Billy Joel no doubt feels like the quintessential all-American icon, with his salt-of-the-earth attitude and songs that reflected the reality of being a working man in America. Therefore, it’s actually pretty surprising to know that the country of his birth did not comprise his biggest fans, at least not according to the numbers.

Throughout much of his career, Billy Joel has actually been more successful in Canada than he has been in the States. Canada was the first country to embrace Piano Man as a hit, for example, and every one of his singles charted higher in Canda than they did in America, right up until 1980.

9. His song The Legend of Billy the Kid, isn’t accurate at all 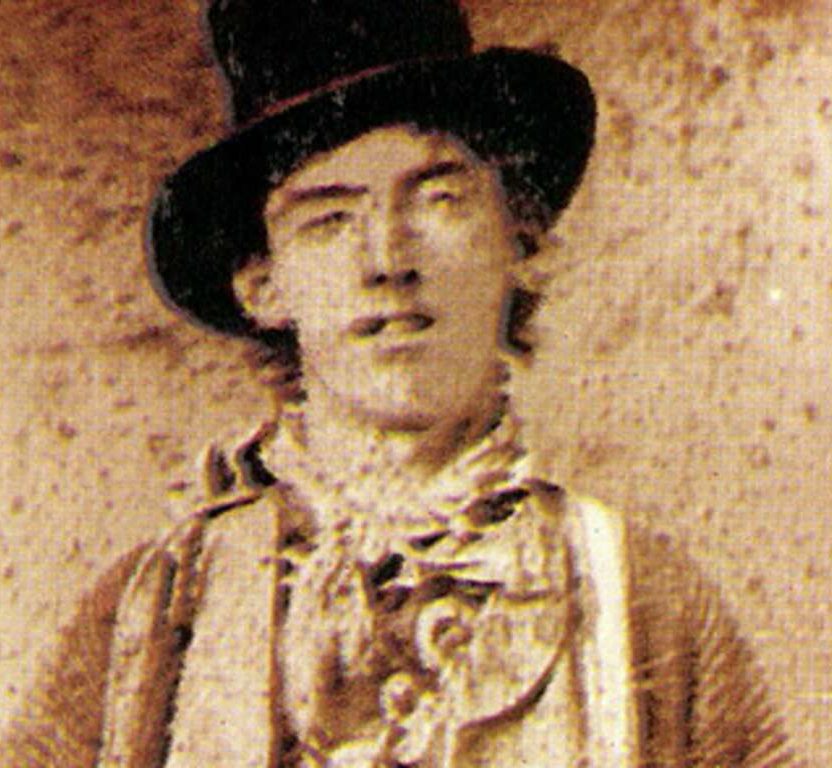 Billy Joel’s song The Legend of Billy The Kid was released in 1974, and went on to become one of the biggest hits of his career. Through its verses, it recounts the story of the legendary outlaw who once roamed America on the run from the law, but it isn’t actually very accurate in its storytelling.

For example, the real Billy the Kid was not born in West Virginia like the song said, in fact, he probably never visited there during his life. Not only that, but the Billy the Kid of Joel’s tale managed to rob a whole string of banks before being caught by the authorities, whereas the real outlaw never robbed a single one. Lastly, Billy the Kid’s life did not actually end with a public hanging, but with a gunfight that probably wasn’t witnessed by many people.

8. We Didn’t Start the Fire was inspired by John Lennon’s son 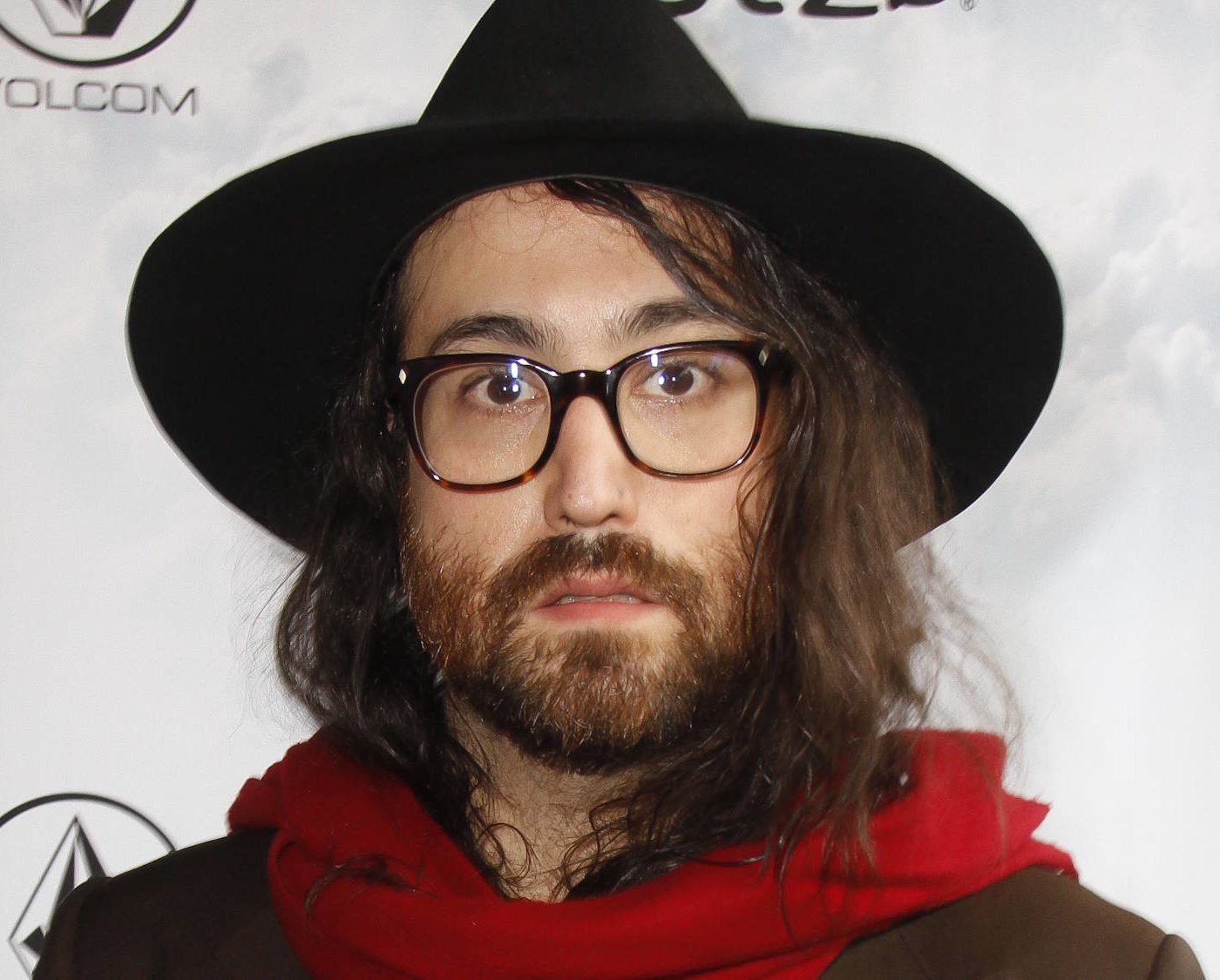 We Didn’t Start the Fire details the various tragedies and intrigues of the 20th century, fired off in a quick succession that makes attempting to learn and sing-along to the lyrics both a challenge and its own reward. The inspiration came from a pretty unlikely celebrity source – John Lennon’s son Sean, who accompanied Billy Joel to the studio one day.

The story goes that Sean remarked to Joel that Joel just didn’t understand what it was like to come of age and be a young adult in a time of such mounting turmoil. This remark inspired Billy Joel to try and create a song that reflected what the present moment felt like, especially to those who had grown up knowing nothing else. 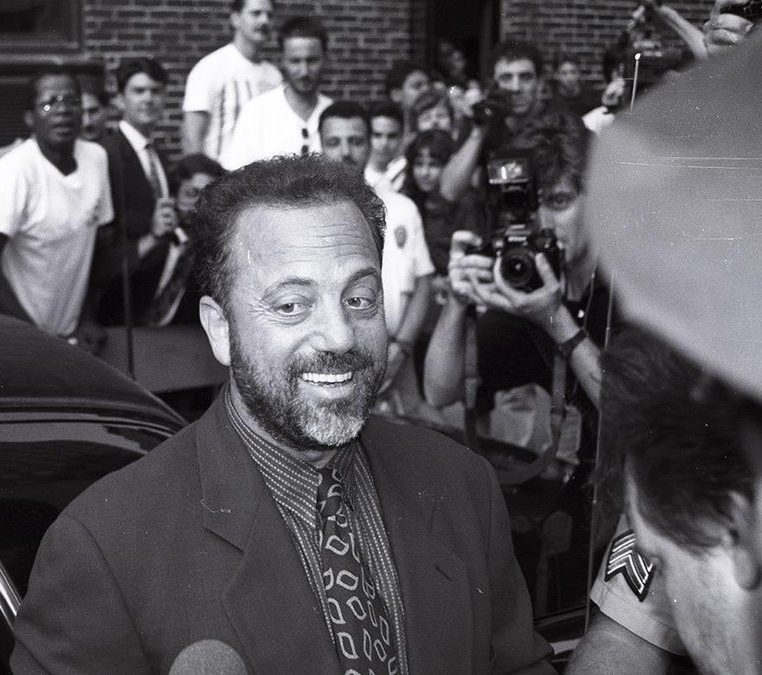 When it comes to artists who were at the peak of their fame in the 70s, it’s not difficult to find examples that are still touring and releasing music today. There are even some bands, like The Rolling Stones, The Who or The Cure – who seem like their plan is to tour forever, or at least until they physically no longer can.

Billy Joel took a different approach. After the release of his album River of Dreams in 1993, Joel announced that he would never release another mainstream album, and he has stuck to this promise ever since. Though he has recorded a few singles, and released an album of classical piano covers in 2001, Joel has continued to say that River of Dreams was meant to stand as his final album, and that he has no interest in returning to the studio.

6. He runs his own motorbike shop in Long Island in his spare time 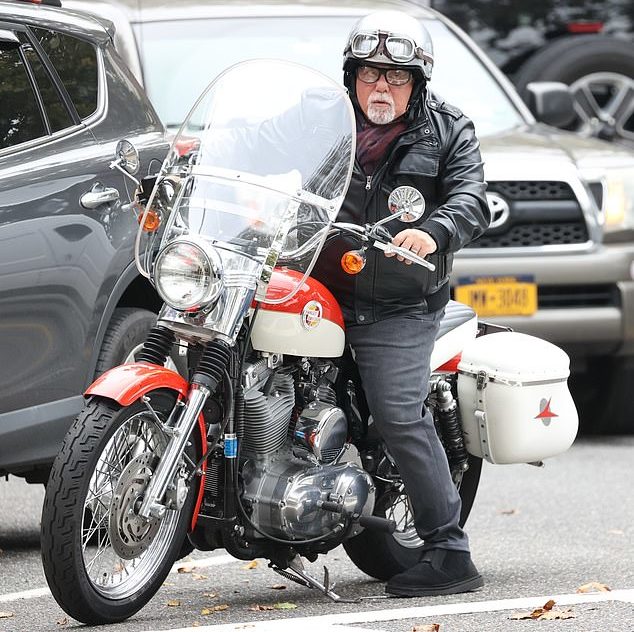 Given that Billy Joel retired from writing in late 1993, it’s not surprising that he has had time to pick up a hobby in addition to touring the world. What’s unusual is that you can actually visit the results of Joel’s free time, as he has made them available to the general public.

When he is not touring, Billy Joel spends time in Long Island, running a motorcycle store. The store also houses part of Joel’s personal motorcycle collection, which he allows the public to look at when they stop by. Joel has also been known to chat to fans who show up to talk to him, either about motorbikes or about music.

5. He performed in the first-ever USSR rock concert 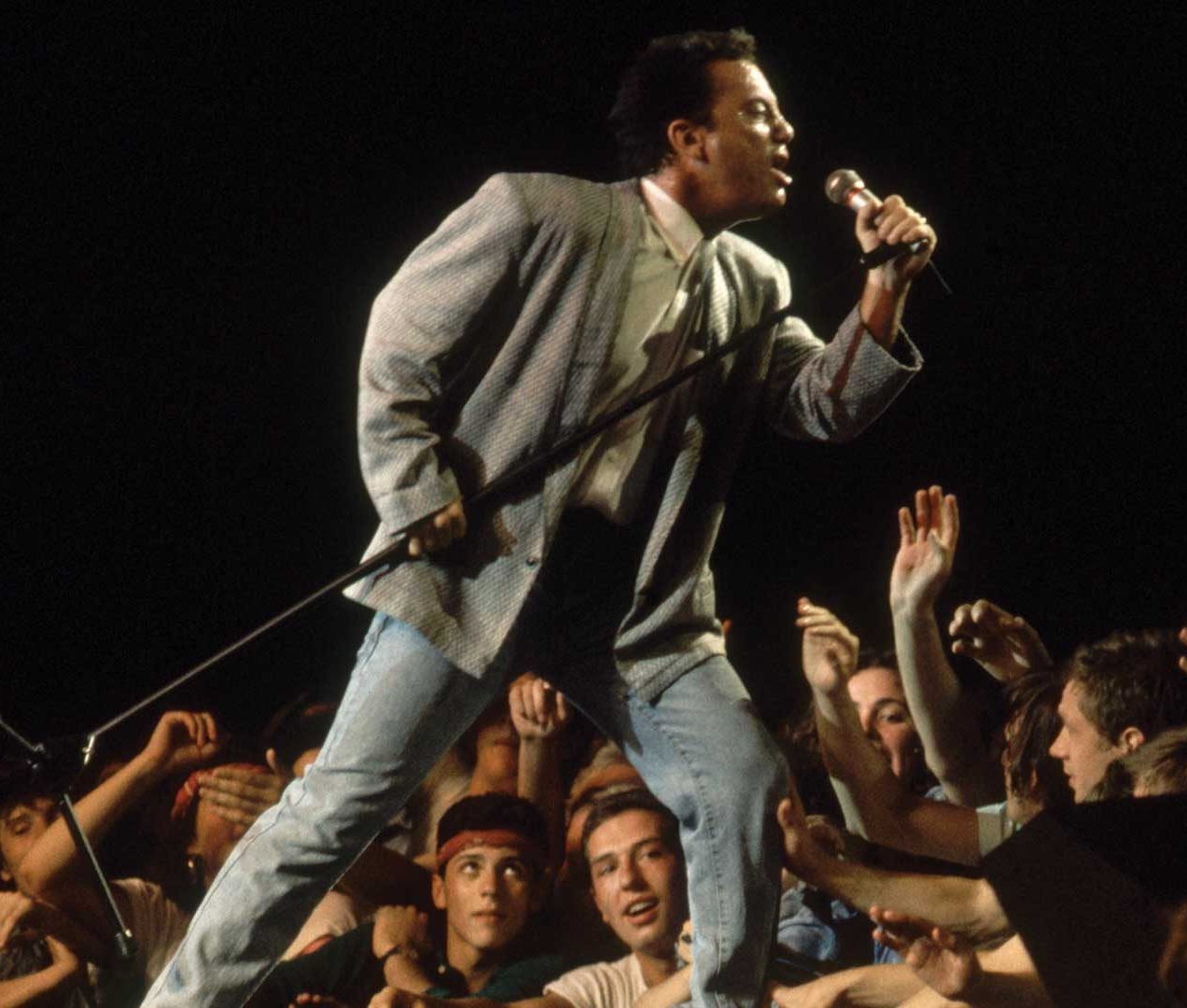 Many artists have the honour of making musical history over the course of their career, but far fewer have the privilege of seriously interacting with real-world history. Billy Joel ended up playing one of the most important shows in the context of the end of the Cold War ever, as he played the first-ever rock concert in the USSR.

For decades, rock and roll music had been banned throughout the whole Soviet Union, until new leader Mikhail Gorbachev softened policies to allow for more music and media consumption. Part of this arrangement included inviting stars like Billy Joel to perform in the USSR, and in 1987 Joel became the first artist ever to do so.

4. He once showed up to an elementary school concert of his songs 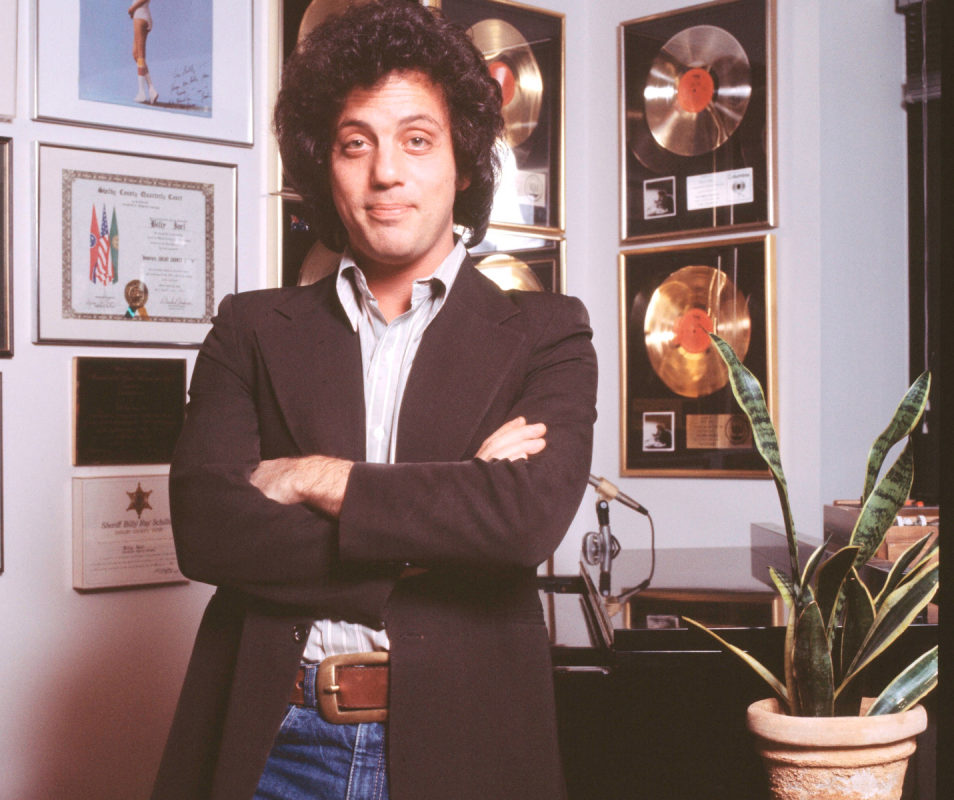 Billy Joel hasn’t only become a beloved musical icon because of how catchy his songs are, but also because of his reputation as a truly kind person. Maybe the best anecdote to support this is the fact that in 2014, Joel heard that an elementary school in New York was performing a concert, where all the schoolchildren would be singing Billy Joel songs.

Of course, Joel knew that there was only one thing he could do, and so he secretly went to the concert to watch. After that, he revealed himself to the teachers and students and congratulated them on their excellent work. Obviously, the entire student body and faculty were shocked and thrilled that such a huge music star would go out of his way to do such a nice thing.

3. He received death threats after releasing Only the Good Die Young 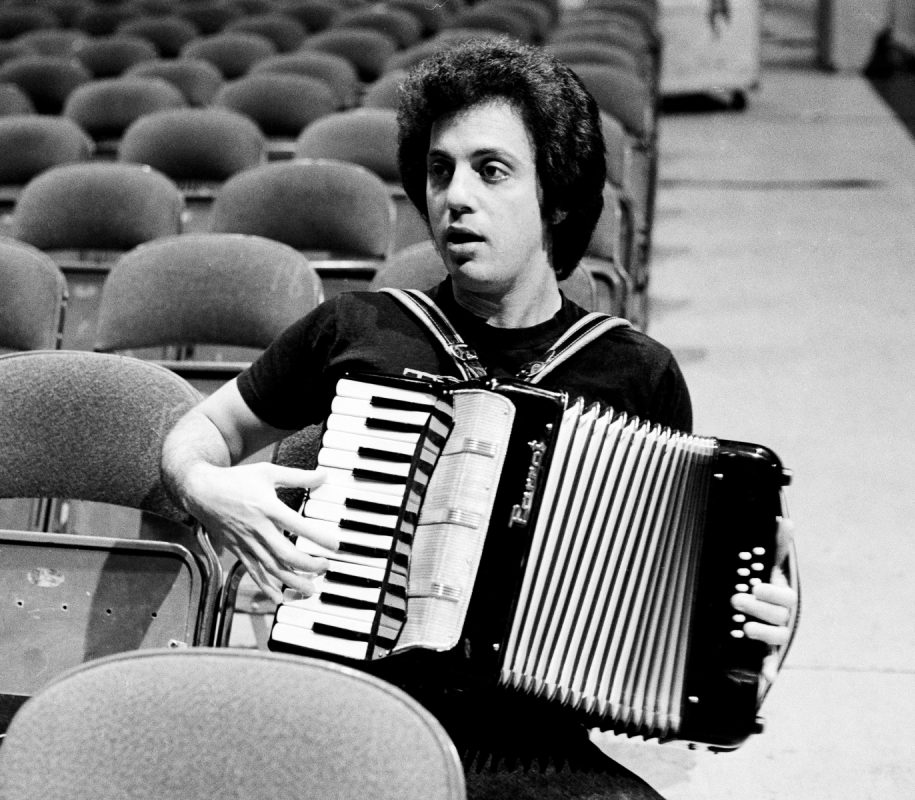 Overall, Billy Joel doesn’t really have a reputation for being a controversial artist. There are many other rock stars who have flirted with drama with far more frequency, or in a more extreme way. With that said, there was one occasion where his work did cause him a fair bit of negative attention, and that was when Only the Good Die Young was released.

Despite being relatively uncontroversial now, Only the Good Die Young was perceived to have deeply anti-Catholic lyrics, resulting in many radio stations censoring it or outright refusing to play it. Not only that, but many targeted Joel himself in letters, demanding he stop playing the song in concert and even sending death threats. For his part, Joel began playing the song twice in concert, just to be defiant.

2. His daughter’s birth led to a celebrity collaboration 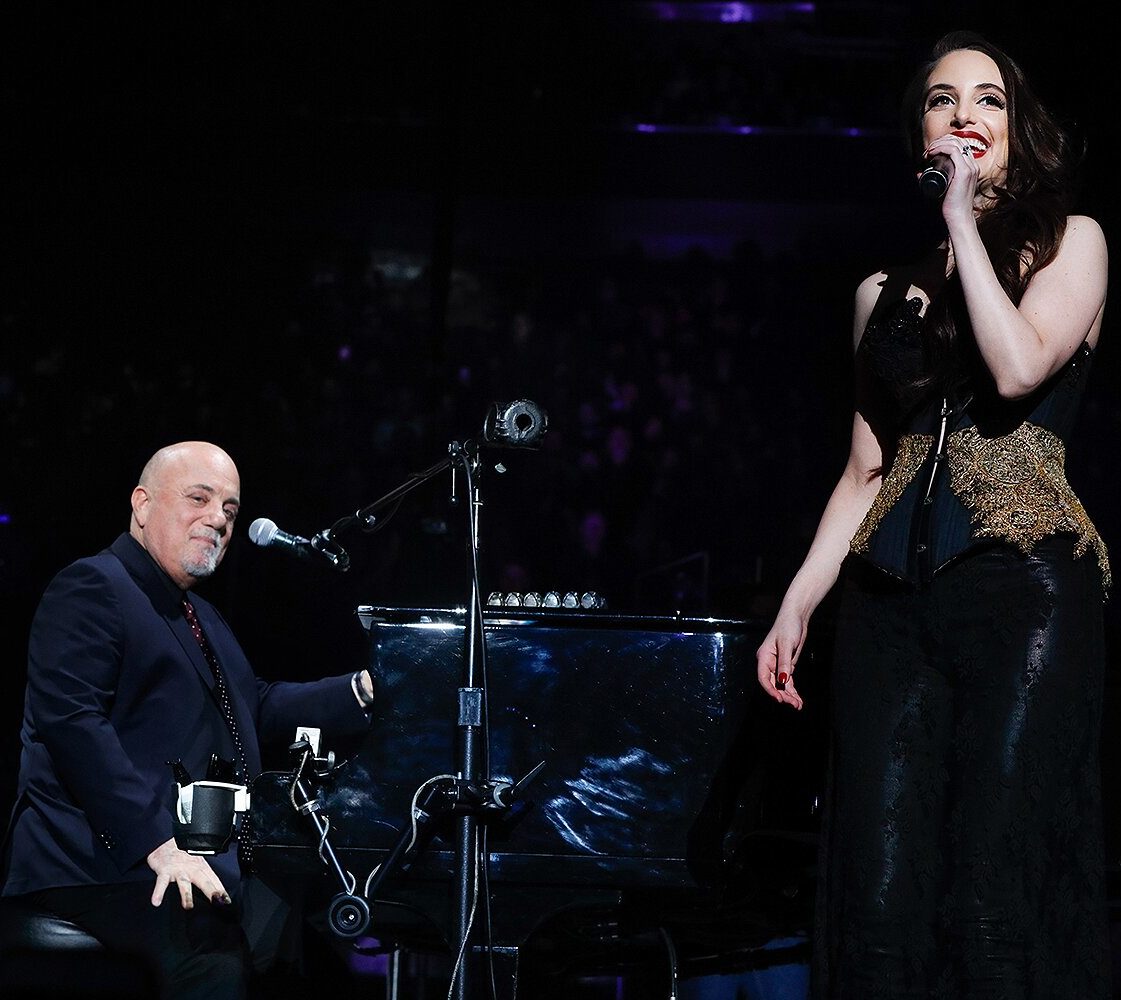 Despite being one of the most popular artists in the world, Billy Joel has his own set of performers who he idolises, and chief among them is the legendary Ray Charles. Billy Joel adored Ray Charles so much that when his first daughter was born in 1985, Joel named her Alexa Ray Joel after Ray Charles.

Ray Charles himself eventually discovered this fact, and was incredibly flattered. This led to a friendship being struck up between the two men, who eventually became collaborators and worked on the track Baby Grand together.

1. Piano Man was a flop when it was first released 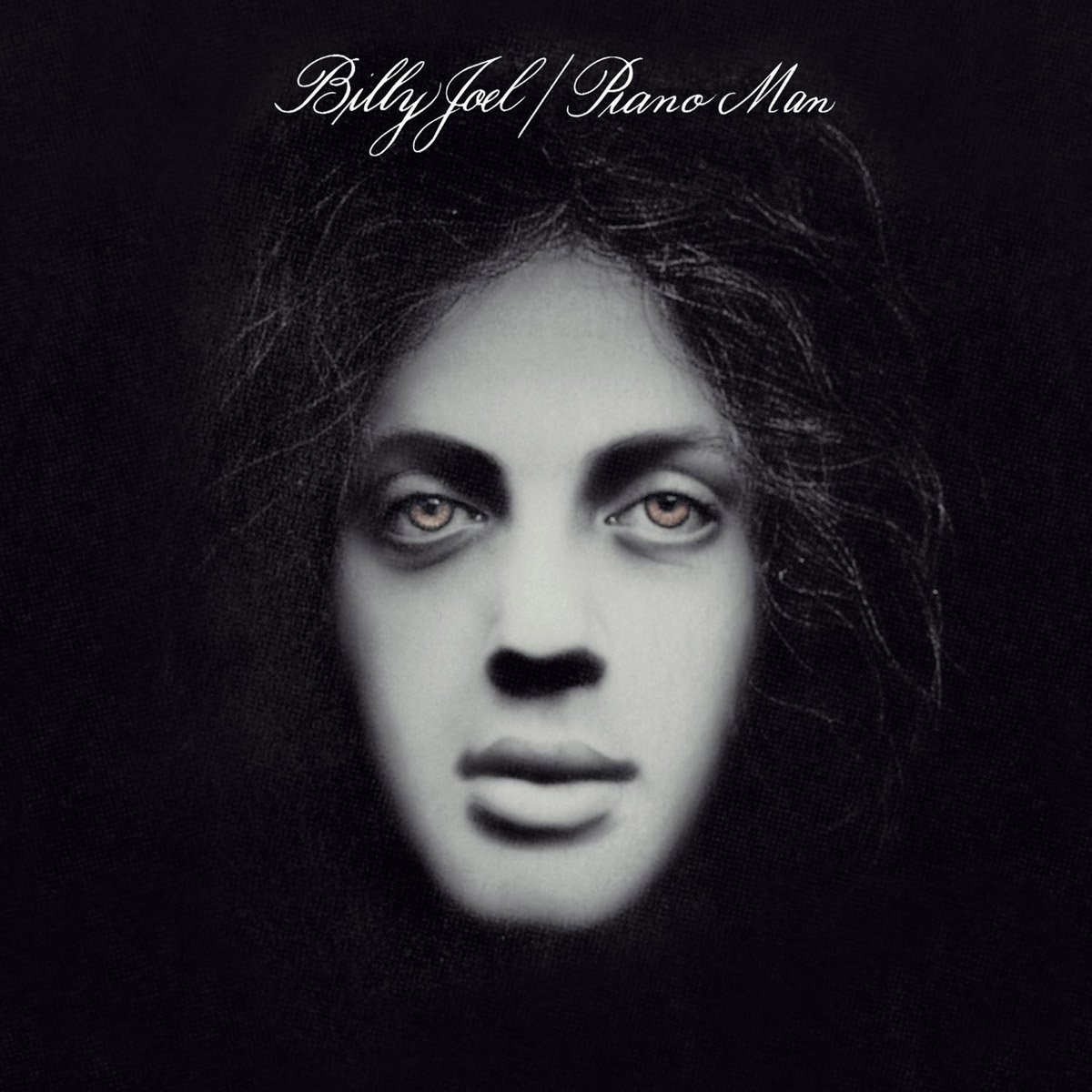 There’s no doubt about it; if you ask a group of people to name a Billy Joel song, a large percentage of them will name Piano Man. However, despite the popular conception of Piano Man being Billy Joel’s biggest hit and signature tune, the truth is a little more complicated.

As surprising as it might sound, Piano Man was actually considered a flop when it was first released in 1973. The song never reached above position 25 in any American chart during its initial release, and only started down the road to becoming a classic in 1977, when it was included on the tracklist of Billy Joel’s hugely successful album The Stranger.