Whether you prefer the classic original, the futuristic sequel or the Wild West-themed conclusion, there’s no doubt that Back to the Future should be considered one of the greatest film trilogies of all time. We’ve already blessed you with some tremendous time-hopping facts about Part 1 and Part 2, so it’s high time that we donned our fedora, readied our lasso and saddled our horse in order to supply you with ten things you probably didn’t know about Back to the Future Part III. Yee-haw!

10. Michael J Fox came up with the idea of a Wild West-themed instalment 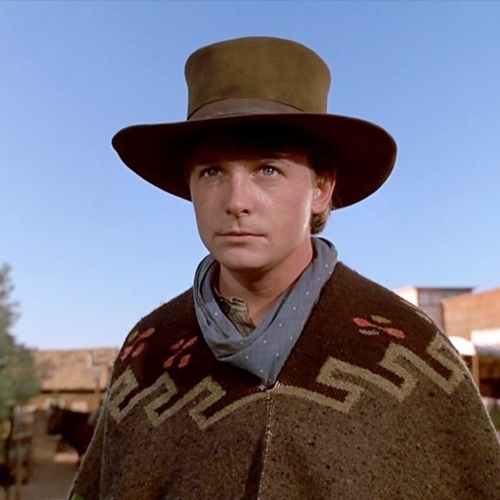 Whilst shooting the original Back to the Future film, Michael J Fox told director Robert Zemeckis that he would love to see Marty and Doc travel back to the Old West to meet cowboys.

Both Zemeckis and the film’s writer and producer Bob Gale thought this was a great idea, and the pair decided that a Wild West-themed instalment would be a perfect conclusion to the trilogy.

9. Zemeckis was editing Part II whilst Part III was being shot 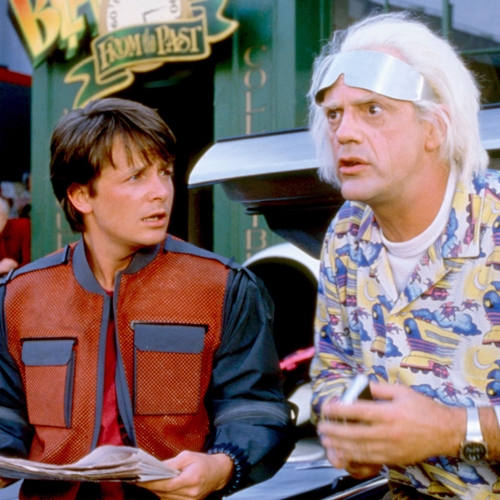 A busy three week period where the shooting of Back to the Future Part III overlapped with the editing of Part II meant that director Robert Zemeckis had to oversee work on both films at the same time.

Zemeckis was filming Part III in Sonora, California, whilst at the same time assisting Bob Gale with the editing of Part II in Los Angeles, over 300 miles away.

8. Michael J Fox was left unconscious filming the scene in which Marty is hanged 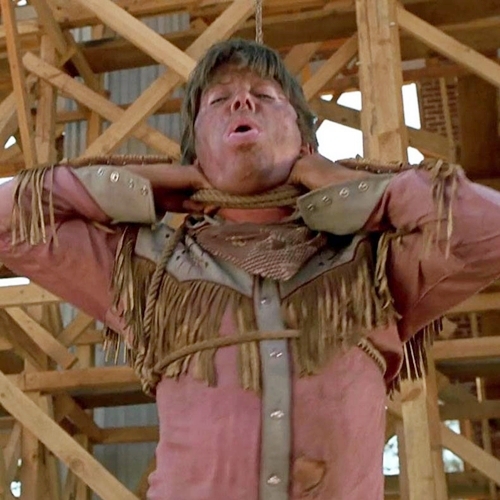 Michael J Fox certainly gives an impressive performance during the scene in which Mad Dog tries to lynch Marty, which may or may not have been at least partly due to an accident that saw the actor briefly being hanged for real.

The accident even left Fox unconscious for a short period of time, with the actor recalling that he “swung unconscious at the end of the rope for several seconds before Bob Zemeckis, fan of me though he was, realised even I wasn’t that good of an actor.”

7. Mary Steenburgen tore a ligament in her foot filming the festival dance scene 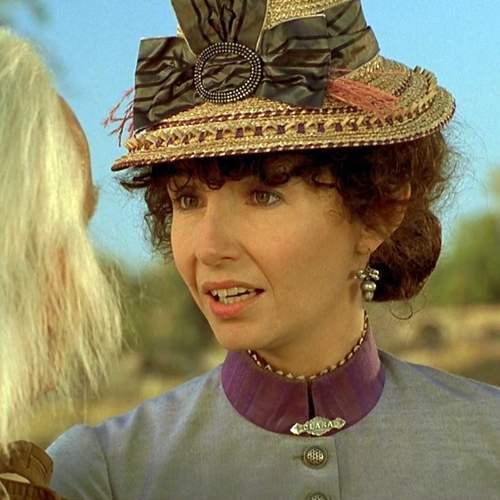 Mary Steenburgen only signed up to star in Back to the Future Part III after being “hounded” by her children, even though the role of Clara Clayton was originally written with her in mind.

Unfortunately, Steenburgen’s “overzealous dancing” during the filming of the Hill Valley Festival Dance scene led to the actress tearing a ligament in her foot. 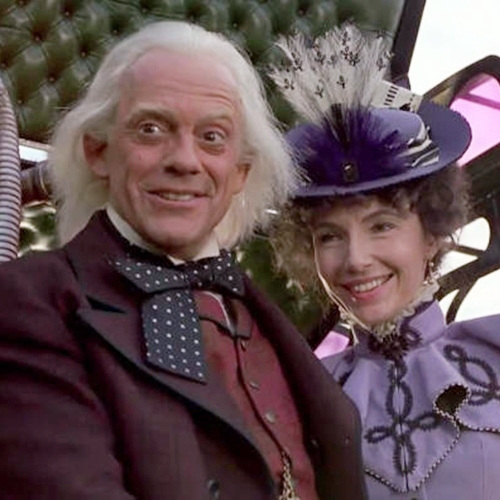 Despite having been a prolific actor for nearly 15 years prior, Back to the Future Part III features Christopher Lloyd’s first ever on-screen kiss.

Yes, the moment his character Emmett ‘Doc’ Brown gets intimate with Mary Steenburgen’s Clara Clayton was the first time the then 51-year-old Lloyd had locked lips with a lady on the silver screen.

5. Thomas F Wilson performed nearly all of his own stunts 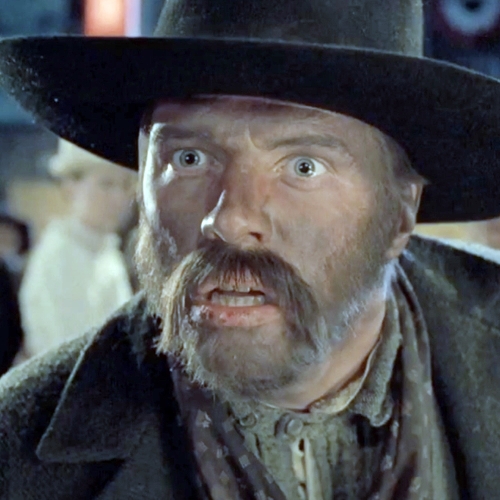 Part III’s Wild West theme gave filmmakers the opportunity to hire a number of well-known stunt performers, with producer Bob Gale recalling that they “had every great stuntman in Hollywood wanting to work on [the film].”

Buford Tannen actor Thomas F Wilson was keen to perform his own stunts, however, so spent a great deal of time learning how to ride a horse and accurately throw a lasso.

4. Filming was suspended twice due to issues in Michael J Fox’s personal life 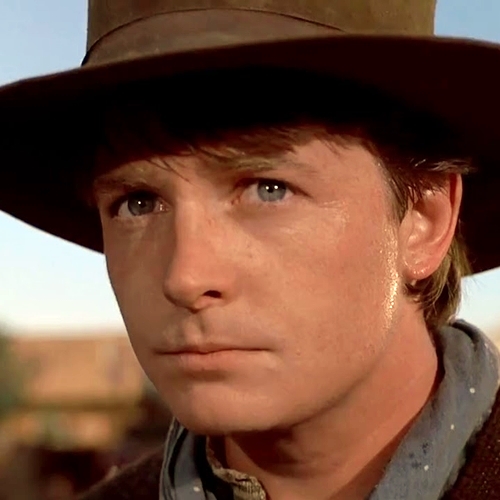 The budget of Back to the Future Part III was stretched considerably when issues in Michael J Fox’s personal life meant that filming had to be suspended on two separate occasions.

The first pause came after Fox’s father passed away, and the second was for the birth of his first child, Sam.

3. The film was released just six months after Part II 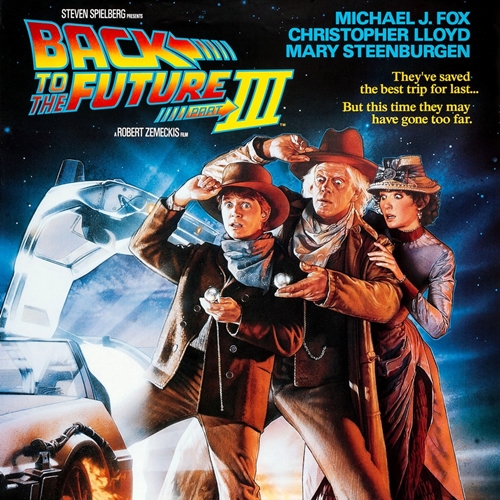 Back to the Future Part III was released just six months after Part II, due to the two films having been filmed back to back with just a short break in between.

Part III brought home an impressive worldwide gross of $244 million from a budget of $40 million, making it the sixth highest-grossing film of 1990 behind the likes of Ghost, Pretty Woman and Home Alone.

2. The Hill Valley set was used in a number of subsequent films 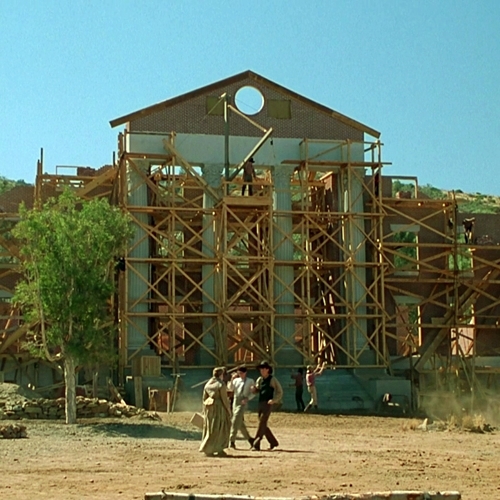 The impressive Hill Valley set was built specifically for the film, but the location was also used in a number of subsequent Hollywood productions (minus the clock tower, which Universal Studios took down once shooting had wrapped).

Films that utilised the set in the years that followed include Clint Eastwood’s Unforgiven and Gary Cooper’s For Whom the Bell Tolls, but sadly it only stood for six years before a 7000-acre fire started by a bolt of lightning burnt it to the ground.

1. A fourth instalment was never considered 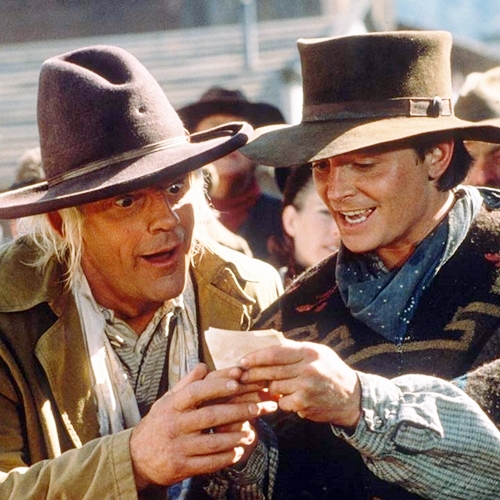 At the film’s conclusion, Doc responds “nope, already been there” when asked by Marty if he’s going to go “back to the future,” leading many to believe that a sequel might be on the way.

But in 2017 Bob Gale confirmed that this was never the intention, revealing that Doc’s comment was “a joke, it’s just showmanship.”