Based on Bret Easton Ellis’ 1991 novel of the same name, American Psycho both delighted and horrified viewers when it hit cinemas at the dawn of the new millennium. Starring Christian Bale as New York investment banker Patrick Bateman, this extremely black comedy polarised critics when it debuted at the Sundance Film Festival, but it is without doubt a must watch movie. Below are 10 things you probably didn’t know about Mary Harron’s horror comedy classic. 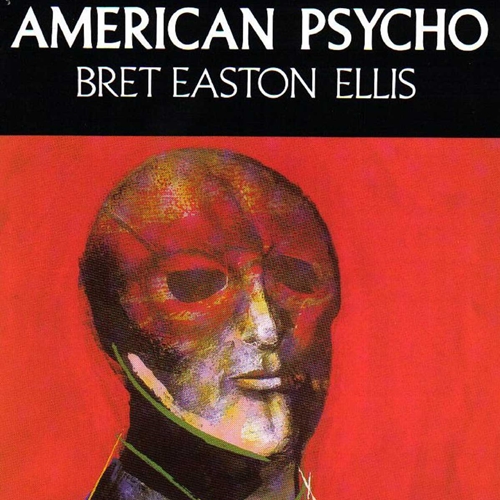 It’s an understatement to say that Bret Easton Ellis’ American Psycho novel was controversial, with The Observer writing that “some countries deem it so potentially disturbing that it can only be sold shrink-wrapped.”

Ellis received hate mail and even death threats after it was published, with the book later being named as one of the most ‘banned and challenged books of the 1990s’ by the American Library Association. 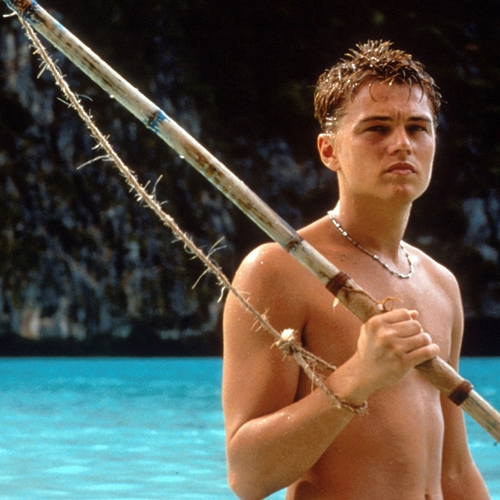 Director Mary Harron and actor Christian Bale were attached to the American Psycho project for a number of years during the early 90s, until Lionsgate Films acquired the rights to Bret Easton Ellis’ novel in 1997.

Lionsgate brought in director Oliver Stone and actor Leonardo DiCaprio, but the pair weren’t able to come to an agreement about the film’s direction, so DiCaprio decided to star in Danny Boyle’s The Beach instead.

8. It could have ended with a musical number on top of the World Trade Centre 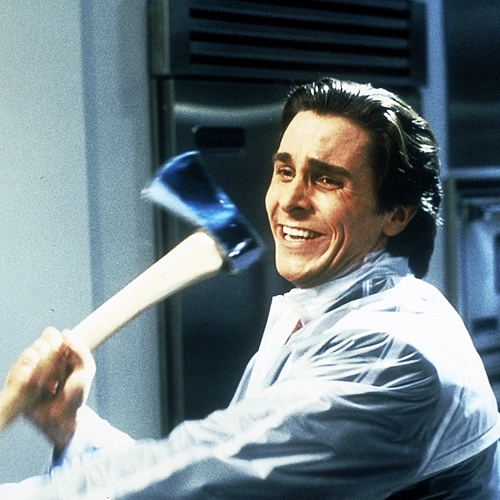 Another director that was at one time attached to the project was David Cronenberg, who hired Bret Easton Ellis to write a screenplay that ended with a musical number on top of the World Trade Centre.

“I think Barry Manilow’s Daybreak was playing, and there’s Patrick Bateman sitting in the park talking to people, and then it ends on the top of the World Trade Center,” Ellis has revealed. “A big musical number, very elaborate. I’m glad it wasn’t shot.” 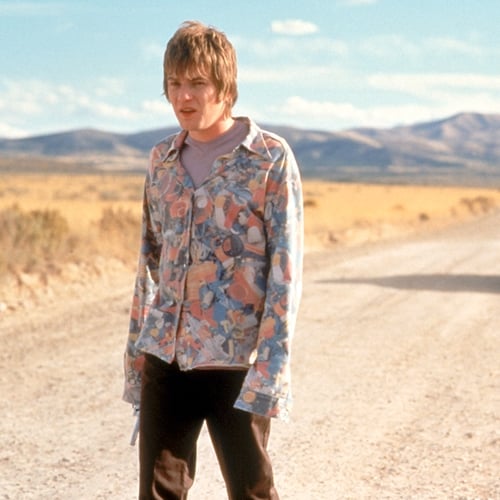 Mary Harron and Christian Bale were eventually given the green light to begin production, but that wasn’t before Lionsgate offered the lead role to Ewan McGregor.

Apparently Bale, who had turned down all other film auditions for nearly a year to make American Psycho, “personally urged” McGregor to turn down the opportunity, which he did.

Christian Bale, who spent a number of months training for three hours a day to build his physique for American Psycho, has revealed that he took inspiration from a pair of legendary Hollywood actors whilst preparing for the role.

Bale was inspired by Nicolas Cage’s performance in the 1989 film Vampire’s Kiss, as well as a 1999 Tom Cruise interview with David Letterman, in which Bale noticed the Top Gun and Mission Impossible star’s “energy and intense friendliness with nothing behind the eyes.”

5. Music legend Phil Collins thought the monologue about him was “very funny” 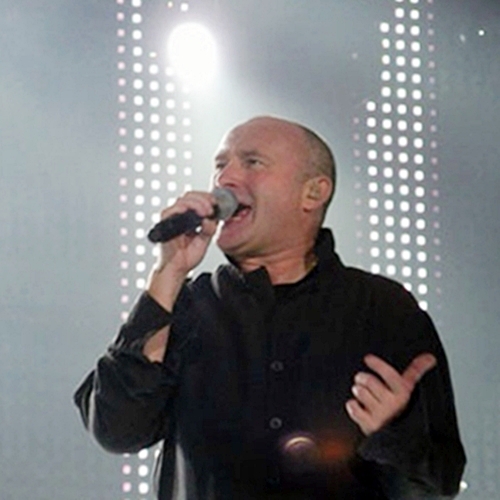 British music legend Phil Collins is the subject of a Patrick Bateman monologue in both the American Psycho novel and film, something that he eventually found extremely amusing.

“I didn’t read it. At the time, I just thought, that’s all we need, glorifying all this crap, I’m not interested,” the former Genesis frontman was once quoted as saying about the American Psycho novel, before continuing “then the film came out and I thought it was very funny.”

4. Bret Easton Ellis doesn’t believe his book should have been adapted into a film 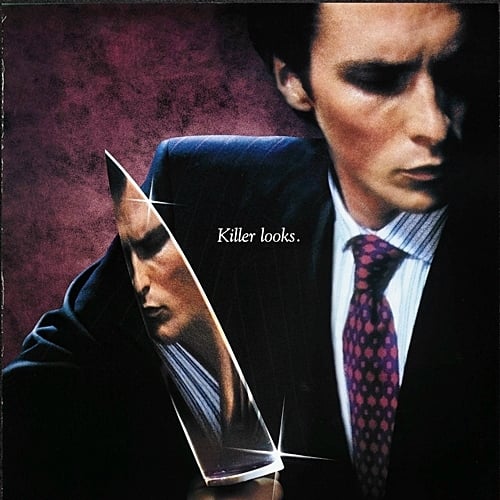 Author Bret Easton Ellis was not a big fan of the film adaptation of his novel, once saying that “American Psycho was a book I didn’t think needed to be turned into a movie.”

The author did however admit that the film “clarified the humor for audiences who mistook the novel’s violence for blatant misogyny,” and also accepted that it introduced his work to a whole new audience, giving it “a second life.” 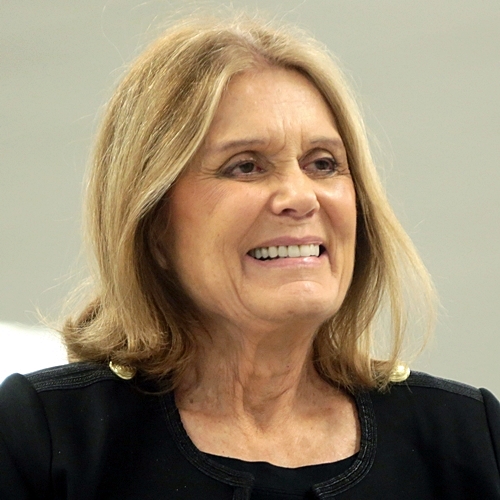 Famous feminist Gloria Steinem was strongly against both the American Psycho novel and film, for the way they depicted violence against women.

In a curious twist of fate, only five months after American Psycho was released into cinemas, Steinem married Christian Bale’s father, David.

2. A 2002 sequel bears almost no relation to the original film 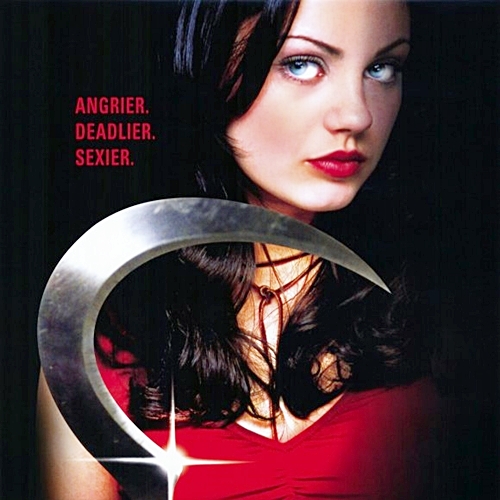 The fact that a sequel to Harron’s critically acclaimed film was released in 2002 may have passed you by, perhaps because American Psycho II – also known as American Psycho II: All American Girls – bears almost no resemblance to the original film.

The sequel, which starred Mila Kunis and William Shatner, began life as a thriller called The Girl Who Wouldn’t Die, but studio executives made amendments to its script at the last minute to incorporate a weak Patrick Bateman subplot.

1. A TV series is currently in development 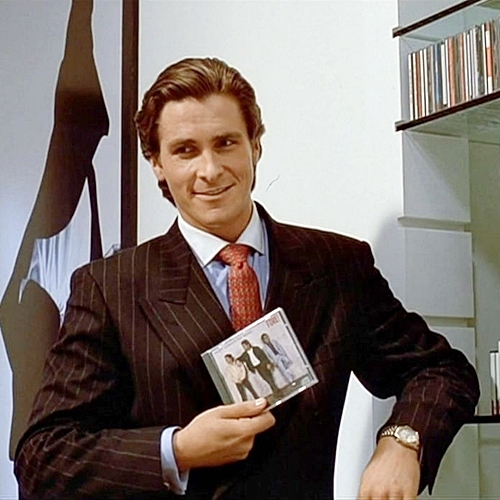 Eight years after it was originally announced, Lionsgate TV chairman Kevin Beggs confirmed in April 2021 that an American Psycho TV spin-off is still in development.

“We’ve just wrapped up Dear White People… Blindspotting is coming up [and] American Psycho is in development,” Beggs revealed in an interview.