There are actually two theatrical versions of Miracle on 34th Street, but rather than focus our attention on the original from 1947, today we’re casting our eye on the brilliant 1994 remake that starred the late Richard Attenborough alongside Mara Wilson. Below are 10 things that you probably didn’t know about this miraculous festive fantasy flick.

10. An actor from the original 1947 movie appears in the remake 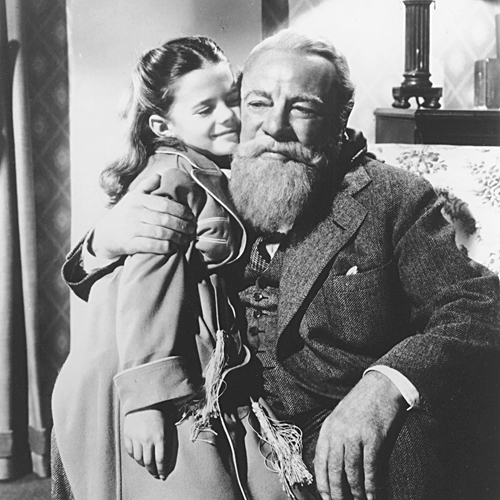 Unbelievably, despite the fact that the original version of Miracle on 34th Street was released nearly five decades before the remake that we’re focussing on today, there is one actor that appears in both versions.

Because Alvin Greenman, who plays the doorman in the 1994 remake, appeared in the original 1947 movie as Alfred.

9. Mara Wilson was also brought up not to believe in Father Christmas 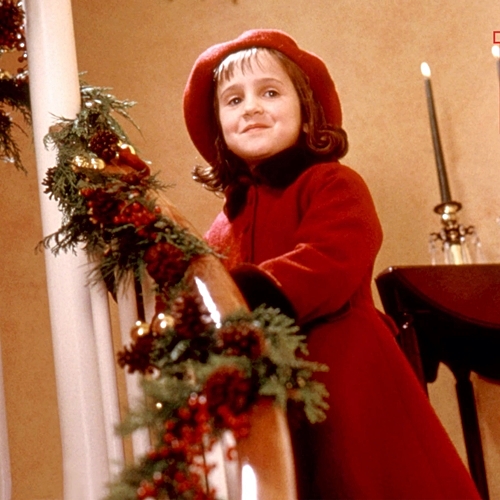 Actress Mara Wilson was easily able to empathise with her character Susan Walker, due to her having been brought up with similar beliefs.

Because Wilson was also brought up not to believe in Father Christmas, so easily stepped into the shoes of the character she was portraying.

8. Macy’s Department Store refused to feature in the movie 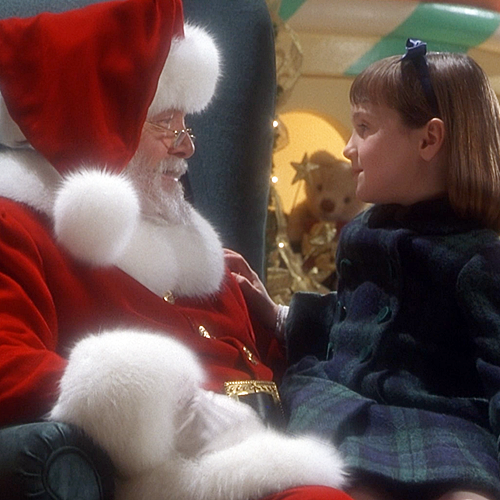 Despite the fact that Miracle on 34th Street is one of the loveliest movies we’ve ever had the pleasure of watching, one company refused permission to be shown in it.

The company in question was Macy’s Department Store, so a fictional store called Cole’s had to be created instead.

7. It contains a nod to a classic 80s family movie 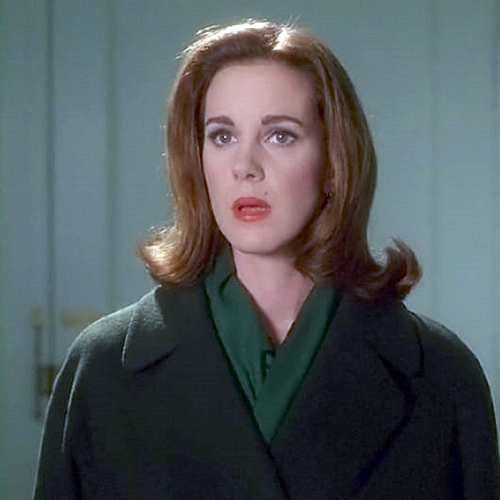 The scene in the department store where Mrs. Walker, played by Elizabeth Perkins, is standing on the second floor looking down at a group of children below is a reference to a classic 80s family movie.

The movie in question is of course Big, in which Perkins also stars.

6. It was actually filmed during springtime 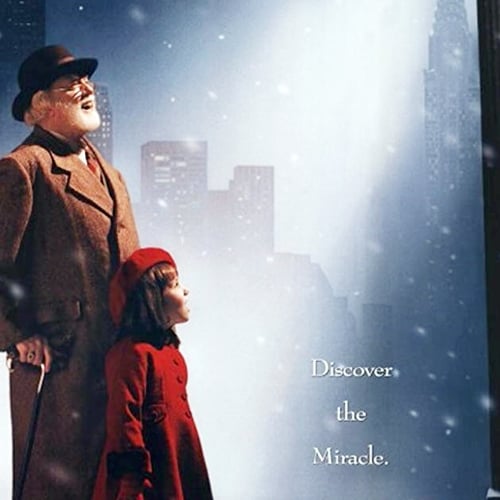 This fact may spoil your enjoyment the next time you watch the movie, but Miracle On 34th Street was actually filmed in April.

This becomes more obvious when you notice that the trees in Central Park are clearly in full bloom!

5. The girl Kris Kringle signs too was genuinely deaf 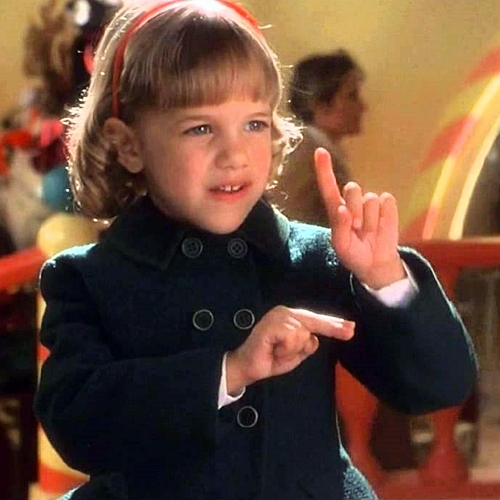 Remember the heartwarming scene in which Kris Kringle signs to a deaf girl? Well, the young girl was genuinely deaf.

Not only that, but she was said to be genuinely enamored and surprised by Richard Attenborough’s performance, especially as some of the responses he signed to her were not even scripted.

4. The actors were all filmed with lights directly above their heads 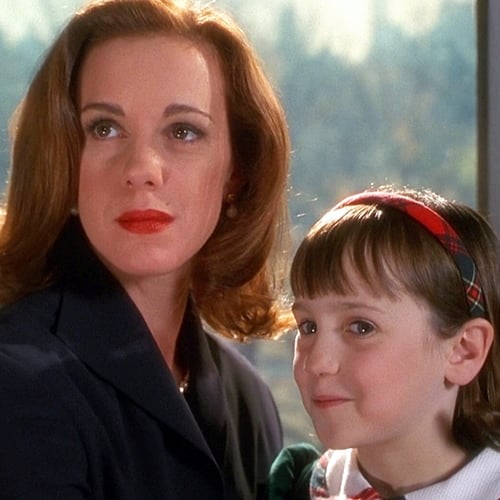 To achieve a glowing look behind each of the movie’s characters, the director of photography had to get his lighting equipment up close and personal with the actors.

He did this by putting a light directly above the heads of each of the actors, giving each scene a distinct warm glow.

3. 20th Century Fox promised a refund to anyone who didn’t enjoy the movie 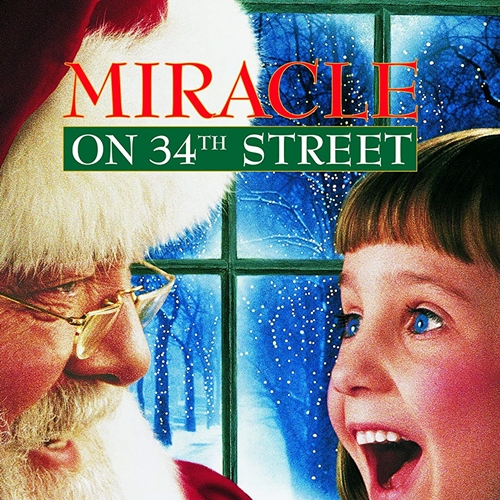 Movie studio 20th Century Fox were so confident cinema goers would love the movie, that they offered a full refund to anyone who didn’t enjoy it.

One and a half thousand tickets were returned to them, but we do wonder whether these people genuinely didn’t like the movie, or were simply keen to save money!

2. One critic claimed that they found the movie depressing 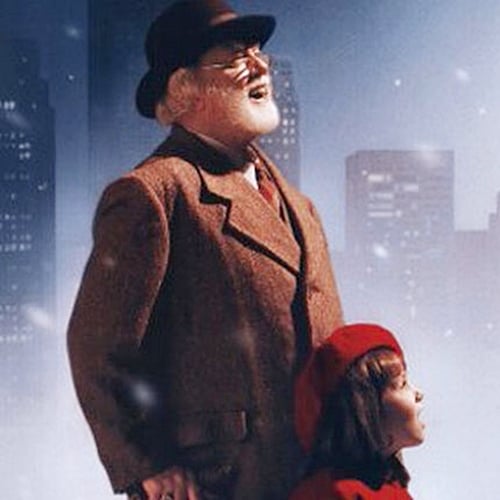 It may be one of our favourite Christmas movies of all time, but not all critics agreed, with one calling it “curiously depressing.”

Not only that, but Desson Howe of The Washington Post predicted that it would “not be found on television half a century from now.” How wrong he was! 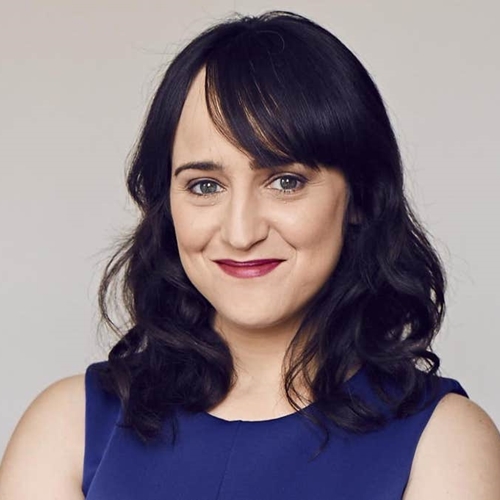 As well as her prominent role in Miracle On 34th Street, you’ll likely also recognise Mara Wilson from her extremely cutesy roles in Matilda and Mrs Doubtfire.

Although she occasionally still does some voice over work, Wilson has pretty much left her acting career behind, now focusing most of her attention on writing.