Star of Blade Runner, Dune and Ace Ventura: Pet Detective, Sean Young had an unusually wide-ranging career before it came to a rather abrupt stop in the late 90s.

Young has played replicants, monsters, a crooked cop and an intergalactic warrior, and in her spare time she is a keen figure skater. Despite her controversies over alleged fights and feuds in her 80s and 90s heyday, she’s also known for speaking out about sexist double standards in Hollywood.

Here are ten things you may not know about Sean Young.

10. Harrison Ford mooned Young on the set of Blade Runner to cheer her up 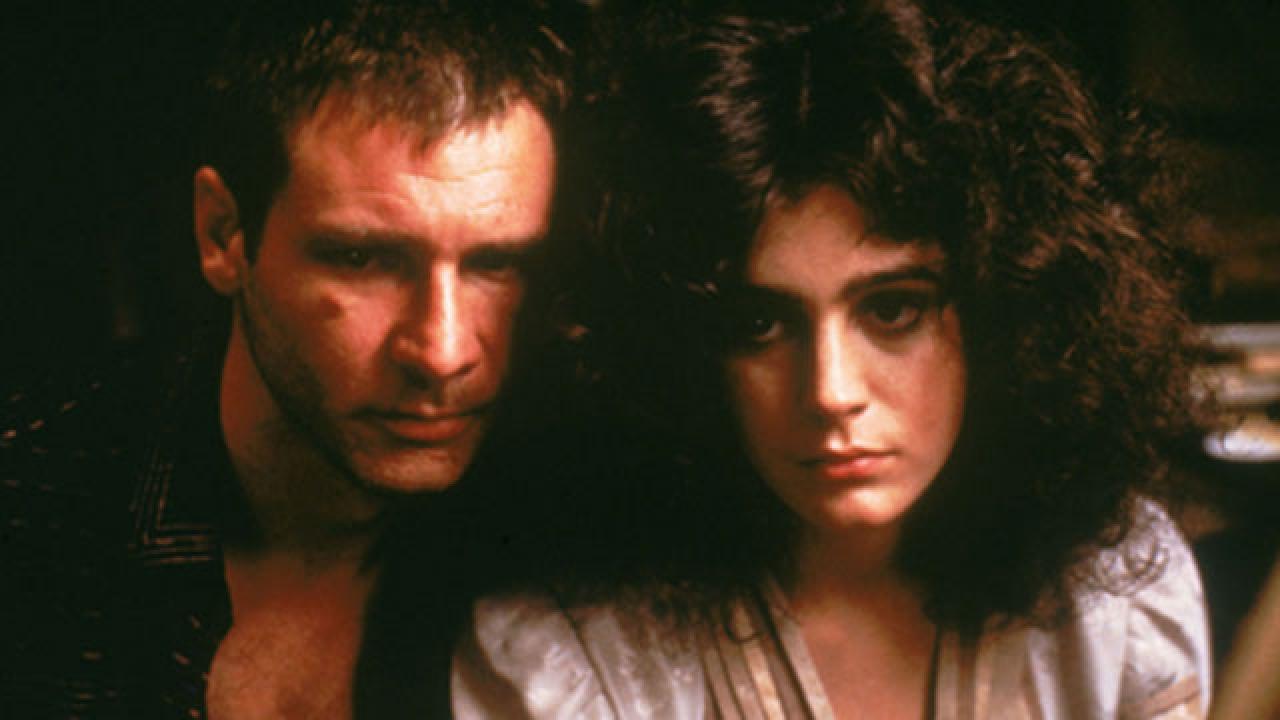 After seeing Young’s pained expression – which made it into the final cut of the film – Ford reportedly broke character and ‘mooned’ her to cheer her up.

9. A broken shoulder stopped her from starring in Tim Burton’s Batman 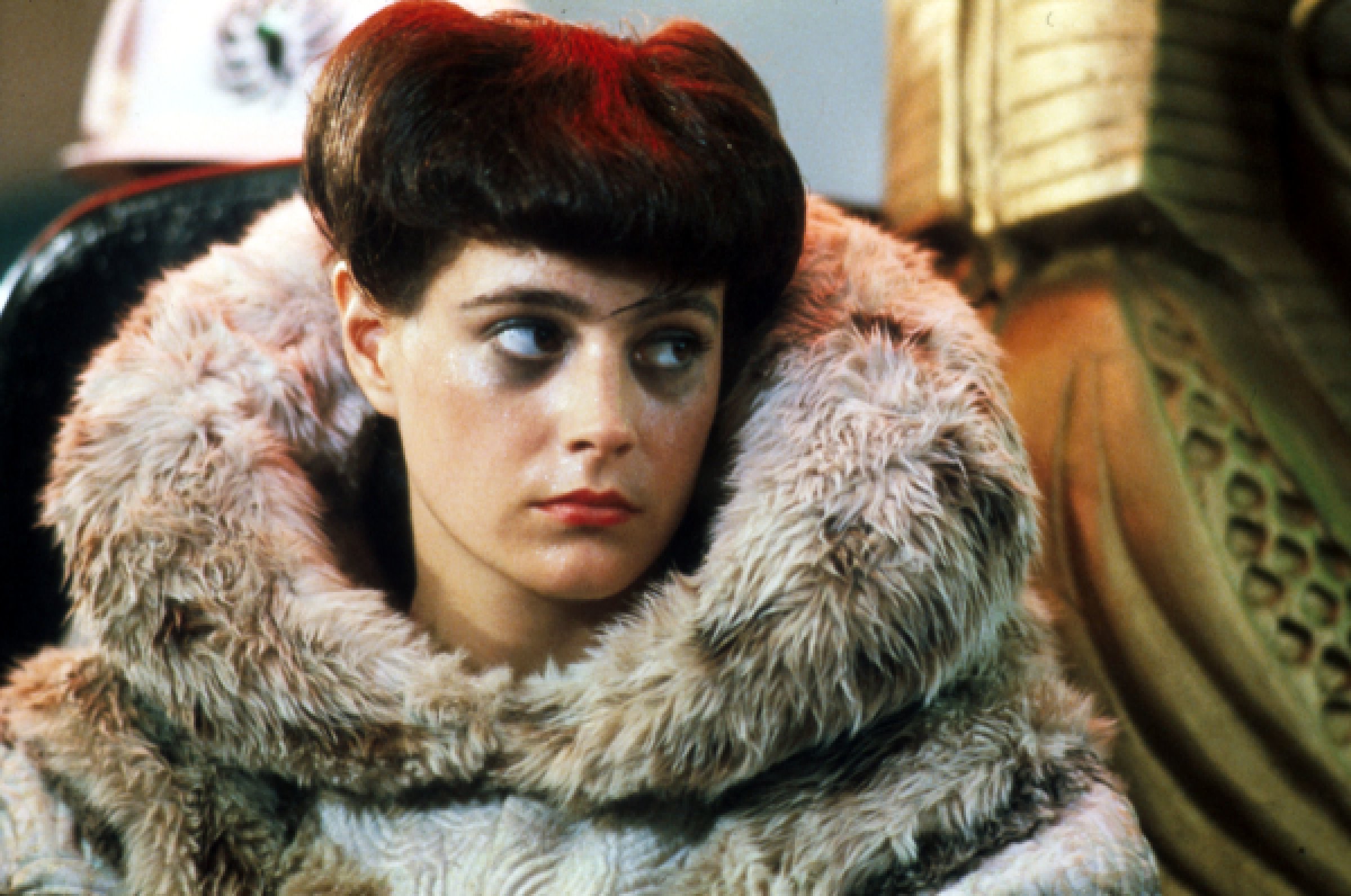 At the height of her 80s fame, Young won the part of Vicki Vale, a Gotham City journalist, in the upcoming Batman movie.

Unfortunately, while she was rehearsing a scene on horseback for this blockbuster, she fell and suffered a broken shoulder. Out of action, Young conceded the part to Kim Basinger.

8. She dressed up as Catwoman to ask director Tim Burton for the role 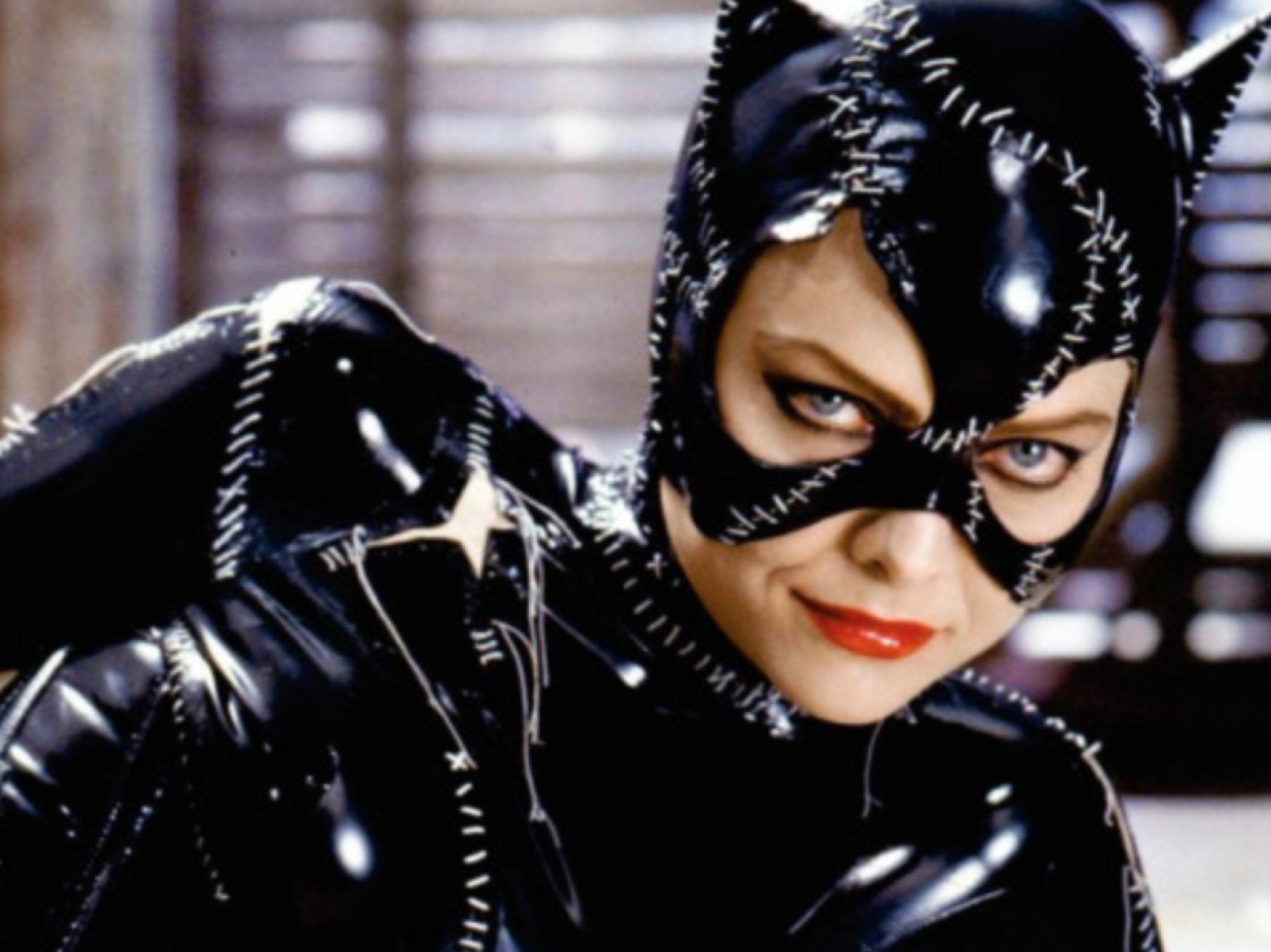 Following her frustrating injury that ended her Batman role, Young grew determined to secure the part of Catwoman in the sequel.

While director Tim Burton was working on Batman Returns, he was astonished when Young strolled up to him in the Warner Bros. offices and pleaded for the Catwoman part – already fully suited for the role.

Sadly, Burton turned Young down in favour of Michelle Pfeiffer, who had previously been nominated for Academy Awards for Dangerous Liaisons and The Fabulous Baker Boys.

7. She got her part in Dune after bumping into David Lynch on a champagne-soaked flight to LA 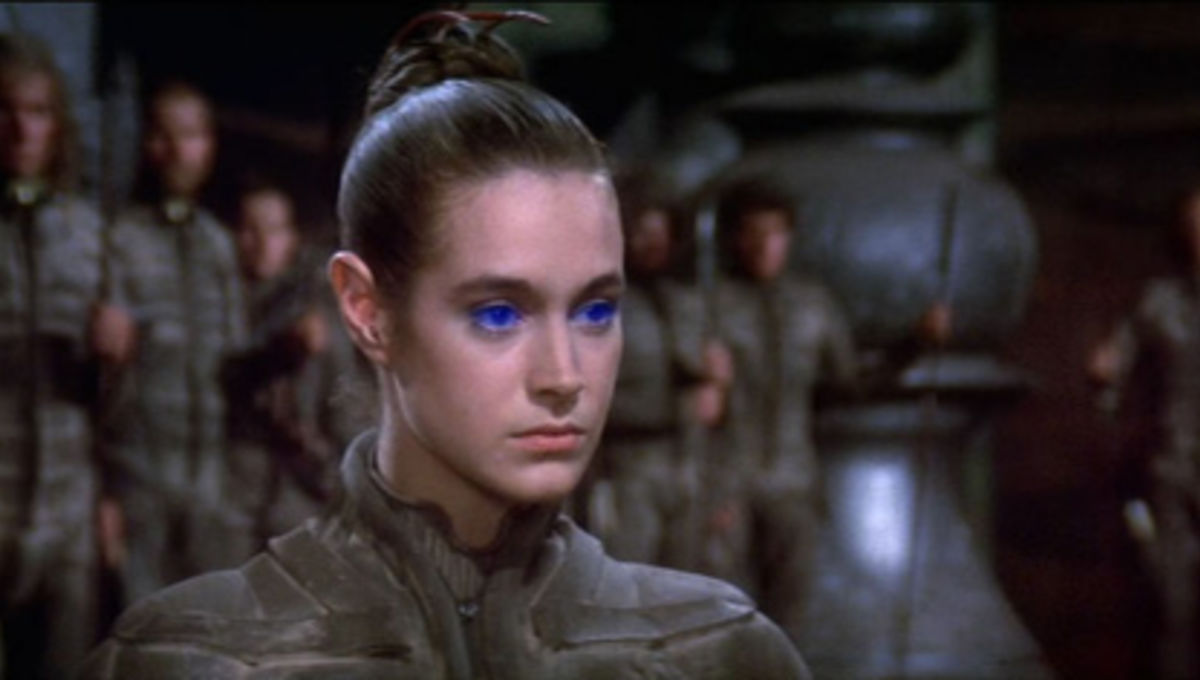 Due to a mix-up with her agent, Young never knew that she had been booked for a screentest for the sci-fi adaptation Dune in New York City – while director David Lynch and producer Raffaella De Laurentiis believed she had stood them up.

All three happened to end up on the same flight from New York City to Los Angeles shortly afterwards. In an incredible coincidence, De Laurentiis worked out who Young was, and confronted her about their missed meeting.

Once the misunderstanding was cleared up and the trio spent the rest of the flight drinking champagne together, Young agreeing to play Chani in what would become a memorable cult science fiction.

6. She used to be an aspiring ballerina 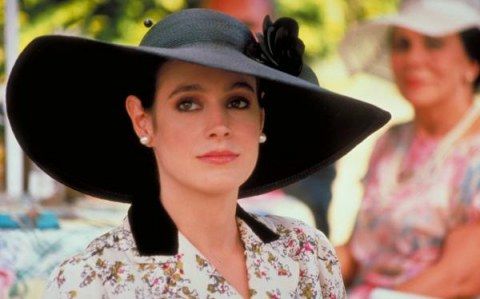 Young’s first taste of the limelight wasn’t in acting at all. In fact, she started out as an aspiring ballerina.

She studied ballet during her teenage years at the Interlochen Arts Academy in Michigan, and upon graduating, she decided to train at the School of American Ballet in New York.

However, she soon turned instead to a career in modelling and acting, with her big screen debut in the 1980 drama Jane Austen in New York.

5. She turned down the part of Janet Colgate in Dirty Rotten Scoundrels

But Young turned down the role in favour of The Boost, a drama about addiction. Young famously starred alongside James Woods, with the pair playing a married couple.

Meanwhile Glenne Headly played Janet, and she launched a very successful movie career in the process. 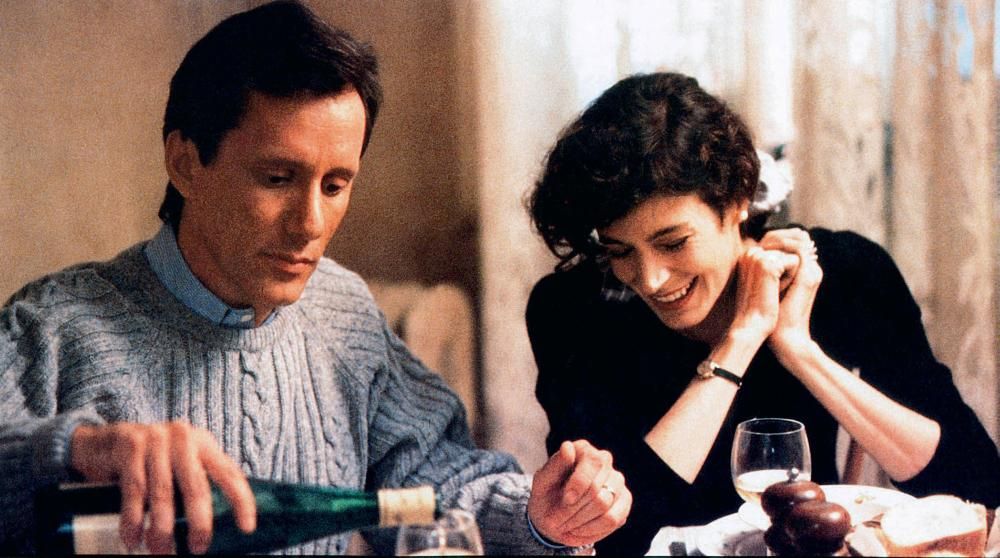 Young’s The Boost co-star James Woods filed a lawsuit against her in 1989, accusing the Blade Runner actress of stalking him.

He claimed that she once left an iodine-soaked headless doll outside his house in a threatening manner. Young denied all charges, and the case was eventually settled out of court.

Rumours swirled that the pair had once been romantically involved, though Woods and Young both said they had never had an affair.

3. She only starred in Blue Ice after Sharon Stone dropped out 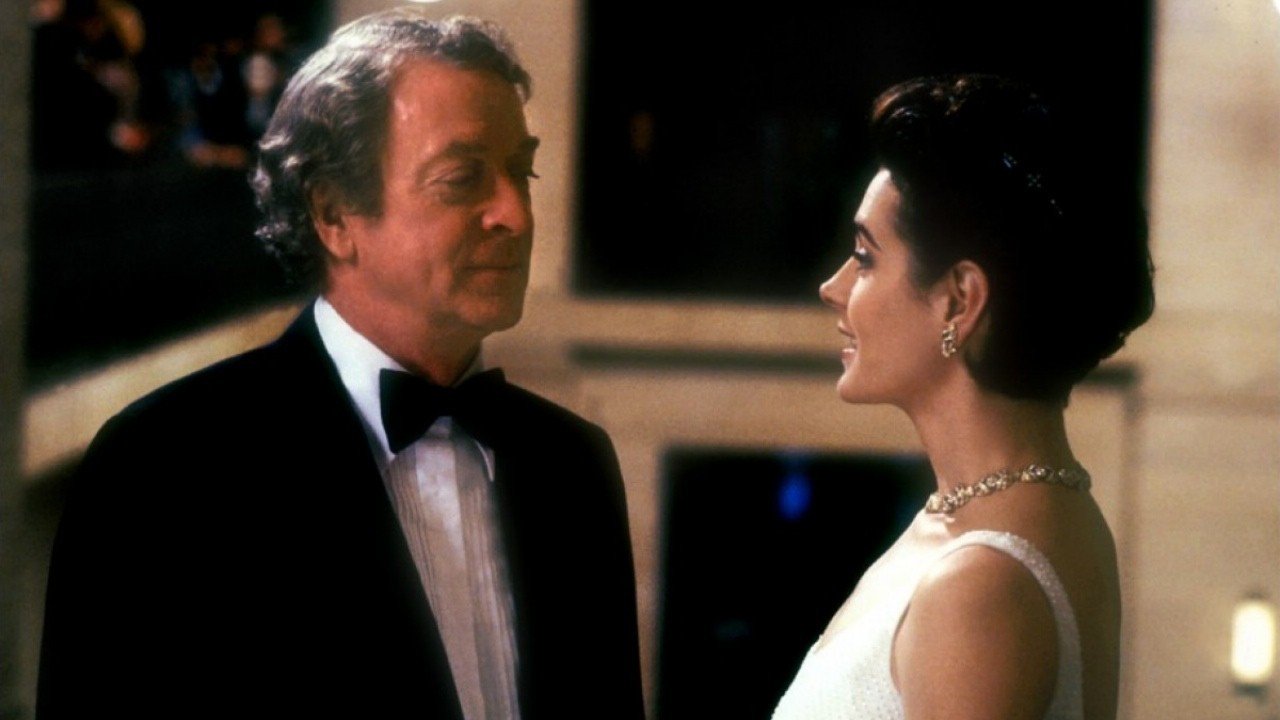 In 1992’s Blue Ice, Stacy Mansdorf is a diplomat’s wife who entreats a former British spy to help her investigate top-secret arms deals.

For director Russell Mulcahy, the first-choice actress for this mysterious woman was Sharon Stone. However, Stone dropped out after securing a spot in Basic Instinct.

The role of Stacey fell instead to Young, who starred alongside Michael Caine.

2. All of Young’s scenes were cut from the two Woody Allen movies she made 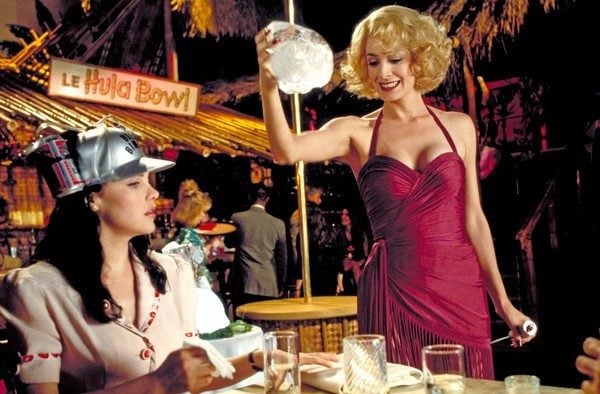 Although Young worked on two films with Woody Allen, in both cases she was unfortunate enough to have her performances cut completely from the final products.

In the 1990 film Alice, she played a wealthy friend of the titular hero. Likewise, in Crimes and Misdemeanours, she played the love interest of the character Cliff. In both cases, her scenes were never included.

1. She created a film tour company in Austin

Young saw a business opportunity in Austin, Texas, which appears in countless Hollywood movies but never enjoyed the same film tourism as Tinseltown itself.

Her company Austin Film Tours opened to visitors in October 2017, offering groups of 14 a driven tour around famous film locations in Austin, Texas, with productions including Office Space, Dazed and Confused and of course The Texas Chain Saw Massacre.

Each tour is accompanied by Sean Young’s video narration of the neighbourhood, along with clips from the relevant movies.