In July 2019, aged 75, Rutger Hauer passed away – but he left behind a legacy of amazing roles that he played both on the big and small screens.

Despite the Guinness adverts many of us remember from when we were growing up, to his wonderful performance in Blade Runner and his now-legendary monologue at the film’s conclusion, Hauer remains an underrated screen star.

Let’s take a look back at this acting great with some facts you may not have known.

10. He was a passionate environmentalist 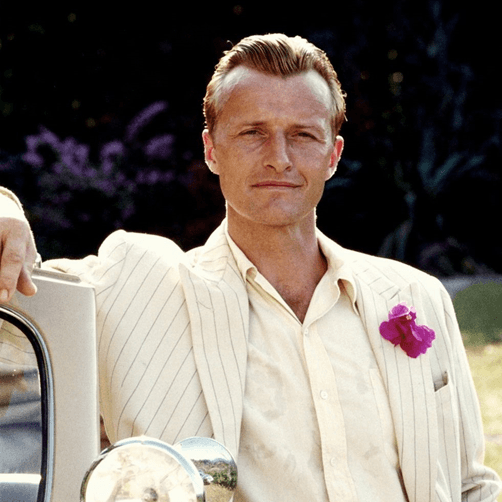 Hauer was a dedicated environmentalist, and in 1997 campaigned for the release of Greenpeace co-founder Paul Watson, who had been convicted in absentia of attempting to sink a Norwegian whaling vessel. Watson was being held in the Netherlands pending extradition but was released after serving 80 days of a 120-day sentence.

9. He helped combat the AIDS crisis 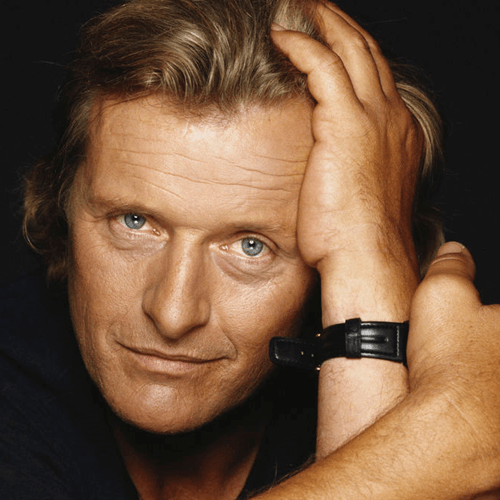 Hauer used his high profile to help raise awareness and funding in the fight against AIDS. He even set up the Rutger Hauer Starfish Association to help research into the disease.

8. His parents ran an acting school 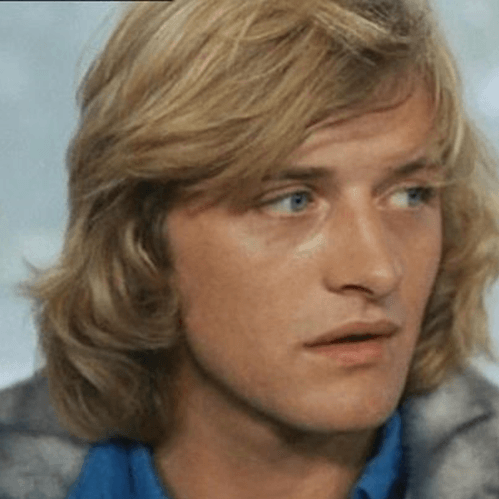 Hauer was exposed to the arts from a young age: he was born to Teunke and Arend Heuer, who ran an acting school in Amsterdam. It’s suddenly a lot less surprising that he became a movie star!

7. Anne Rice wrote Interview with the Vampire’s Lestat with Hauer in mind 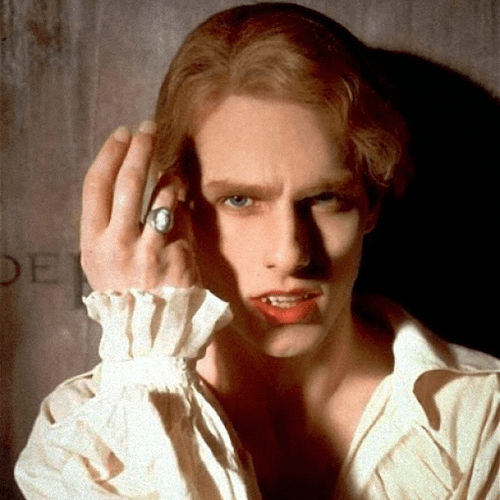 When writing Interview with the Vampire: The Vampire Chronicles, Anne Rice wrote the character of Lestat with Hauer in mind, should the novel be adapted for the big screen. Unfortunately, by the time the film was made, it was deemed that Hauer was too old for the role. 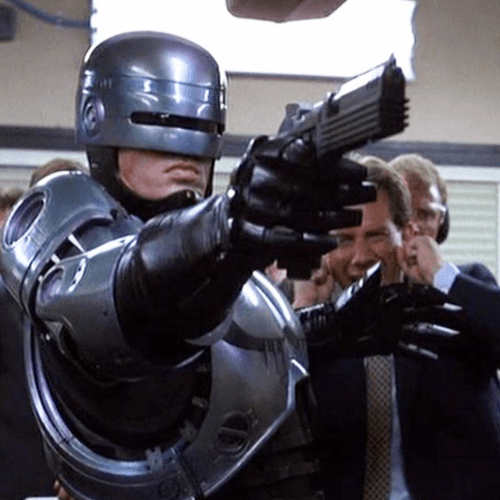 Hauer was Paul Verhoeven’s first choice for the role of Robocop in the eponymous action-satire. However, Peter Weller’s auditioned impressed Verhoeven so much that he changed the director’s mind. I’d buy Hauer’s audition reel for a dollar!

5. He was featured on a Dutch stamp 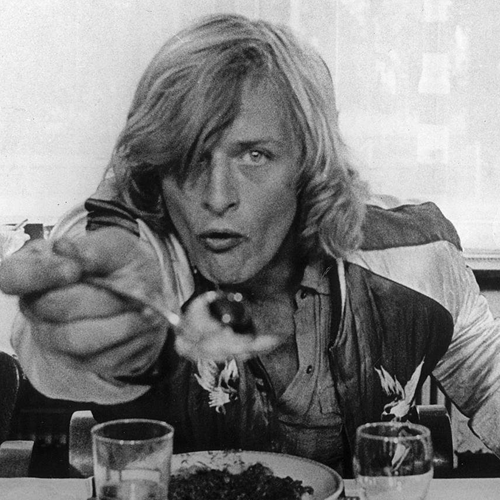 In 1995, the Dutch Mail Service issued a stamp depicting Hauer in 1973’s Turkish Delight. There’s no greater honour than having people lick the back of your head!

4. He refused to anglicise his name 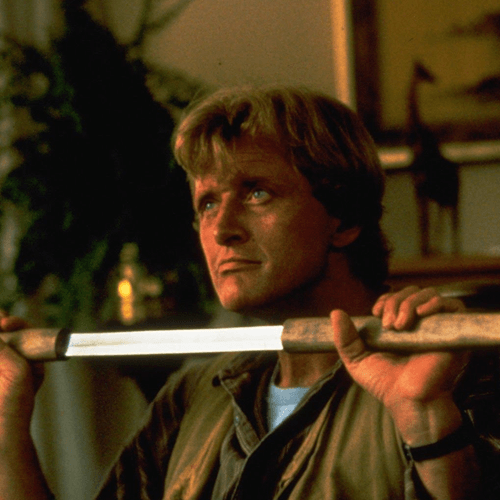 Hauer was told that he should consider changing his name to something that sounded “more English” when he first tried to make it in the United States; he refused, saying that he didn’t expect to have a career in the US for very long anyway!

3. He loved to play vampires 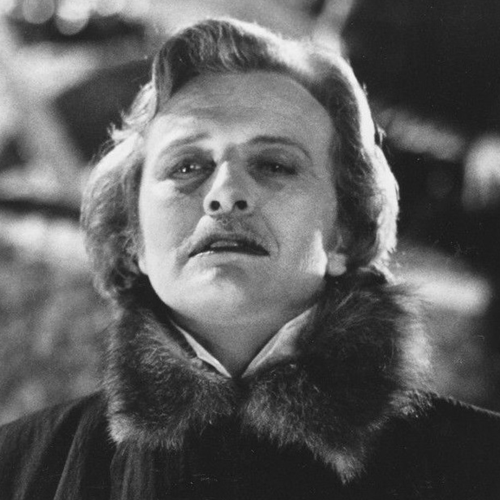 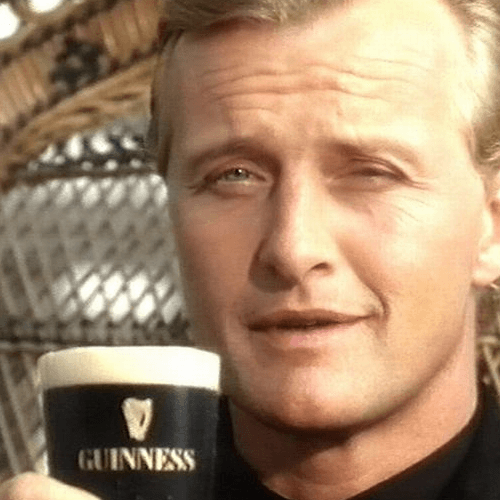 Hauer helped Guinness increase their sales in the late 80s and early 90s with a series of well-remembered adverts, but he himself hated the drink and spat it out at the end of the takes!

1. He held acting classes in the Netherlands 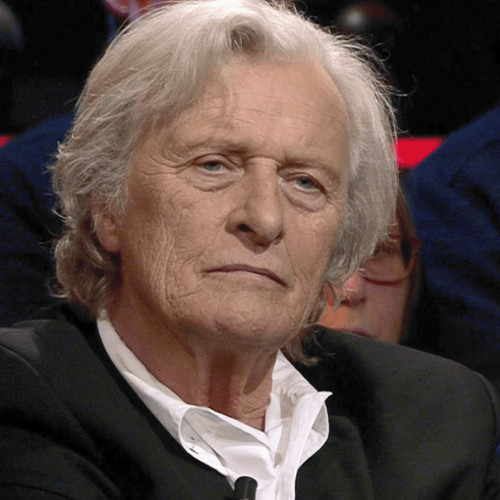 Hauer liked to give back and so ran masterclasses to pass on his film-making skills and knowledge. These masterclasses were held in Rotterdam, bringing Hauer’s life full circle.