Years in the making, the cult classic Once Upon A Time In America was a painstaking project.

Starring Robert De Niro, this international film brought an Italian director and crew together with four Academy Award winners, and was based on the autobiographical writings of a gangster in New York’s notorious Sing-Sing Prison.

Here are ten things you may not know about this unique film, a recreation of a violent mobster’s America across the past century.

10. Noodles and Deborah’s evening out was filmed on two different continents 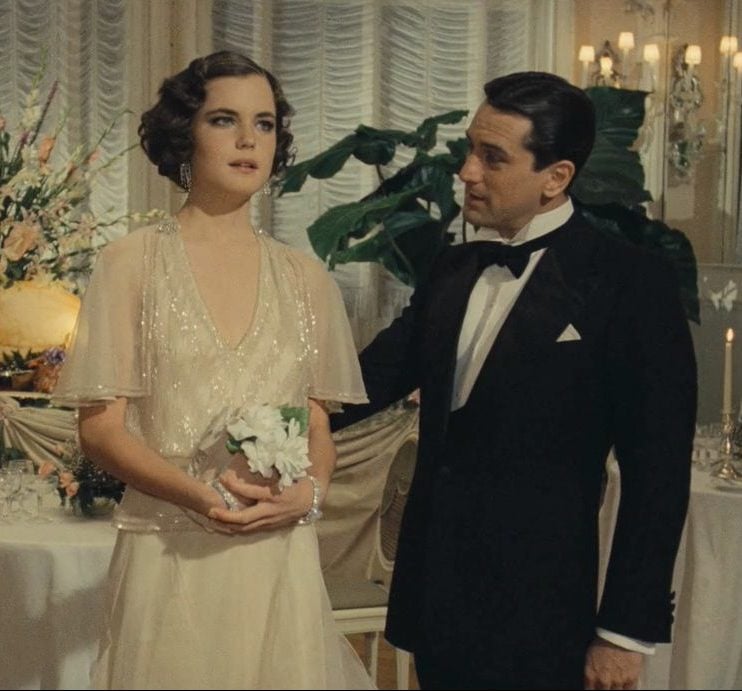 When gangster Noodles (played by Robert De Niro) takes Deborah (Elizabeth McGovern) on a flashy restaurant date and proposes marriage, later attacking her on the car ride home, the set was in fact split across the Atlantic Ocean.

The grand restaurant scene was filmed in the Hotel Excelsior in Venice, whereas their journey home features the coastline of New Jersey.

Other locations for the film include Paris, Florida and Quebec.

9. Sergio Leone spoke to his actors through translators 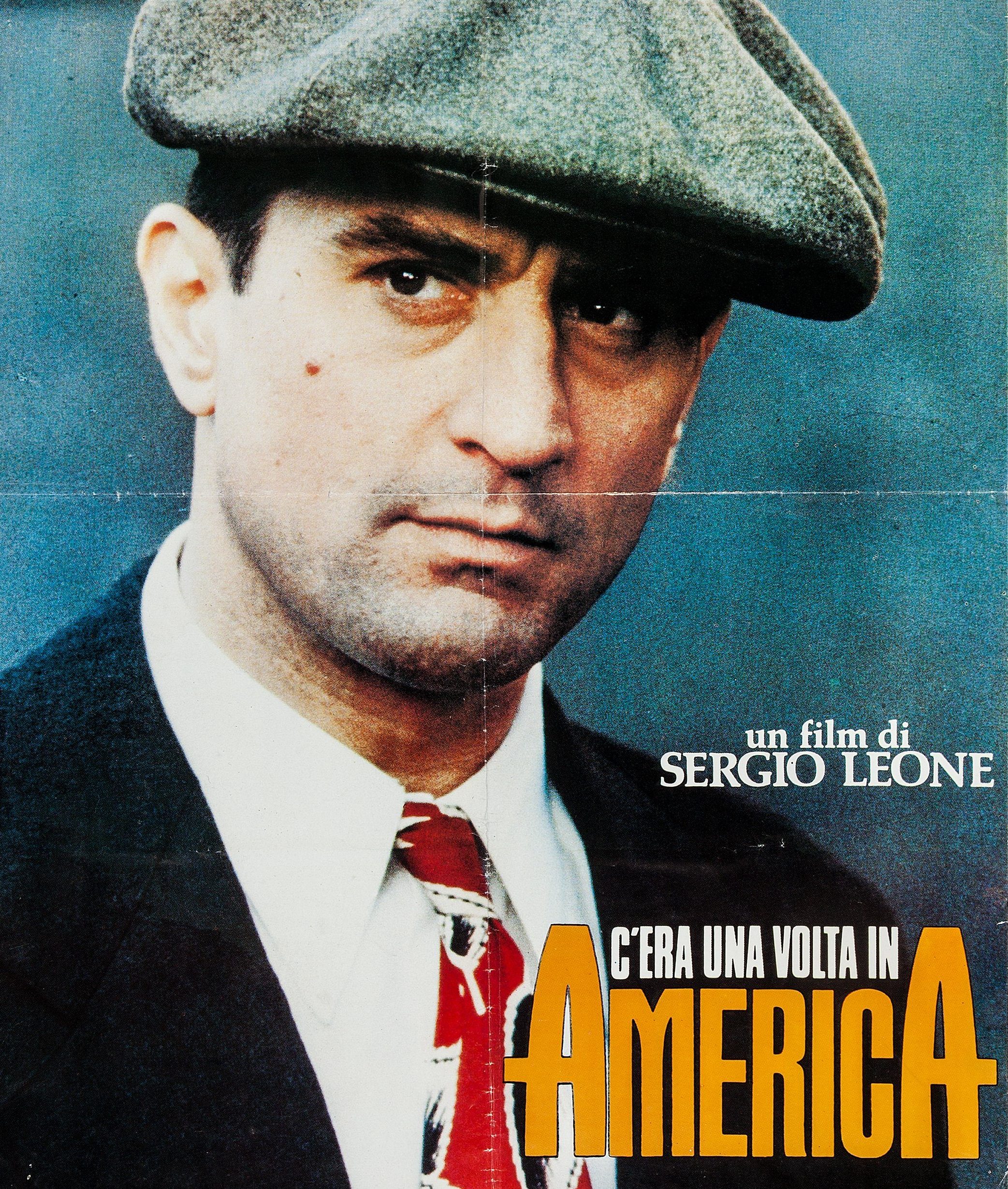 Leonardo Benvenuti composed the Once Upon a Time in America script in Italian, and three translators were hired to produce the English language version.

Director Sergio Leone didn’t speak English at all, reportedly only using the word “goodbye” on set. He communicated with actors and crew through translators and a bit of French.

8. The first cut of the film was ten hours long 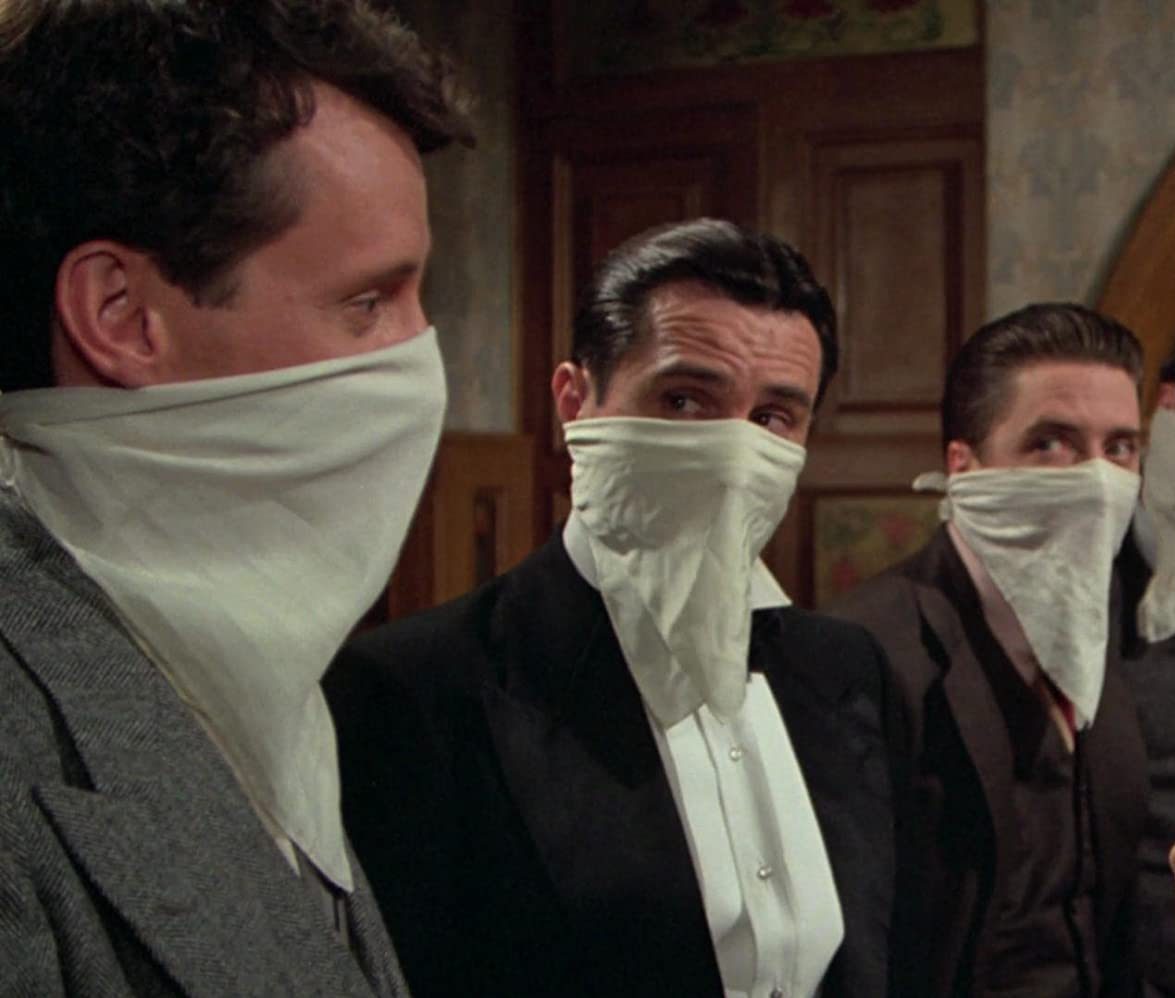 After filming, the team had amassed around ten hours of assembly footage. Leone painstakingly cut this down to six hours, hoping to split the footage into two three-hour films.

However, there was to be no sequel in store – instead, the final release had a running time of 2 hours and 24 minutes. Critic Gene Siskel panned it as “the worst film of 1984”, yet when he saw the director’s cut many years later, he declared it to be the greatest film of the year.

7. The real-life ‘Noodles’ was on-set to help Leone recreate the era 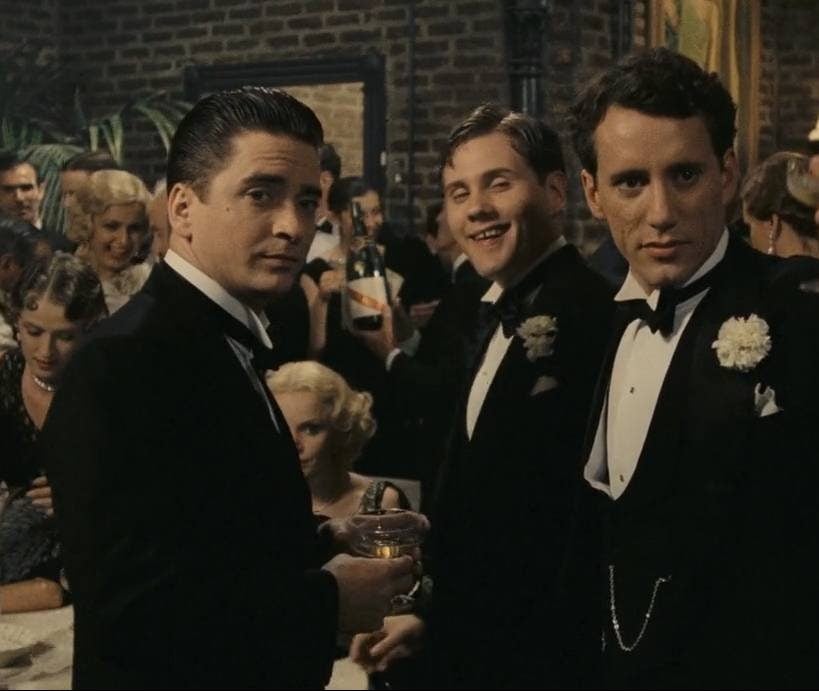 The “real” Noodles, ex-gangster Harry Grey, wrote the semi-autobiographical novel Hoods upon which this film is based. He collaborated with Leone to make the film as authentic as possible (though he never saw the film’s release, as he died in 1980).

Leone found Grey fascinating, later commenting: “The grotesque realism of this elderly gangster who, at the end of his life, couldn’t stop himself using a repertoire of cinematic citations, of gestures and words seen and heard thousands of times on the big screen, stimulated my curiosity and amused me. I was struck by the vanity of this attempt, and by the grandeur of its bankruptcy.”

6. De Niro was the first to be cast – and he helped to choose his co-stars 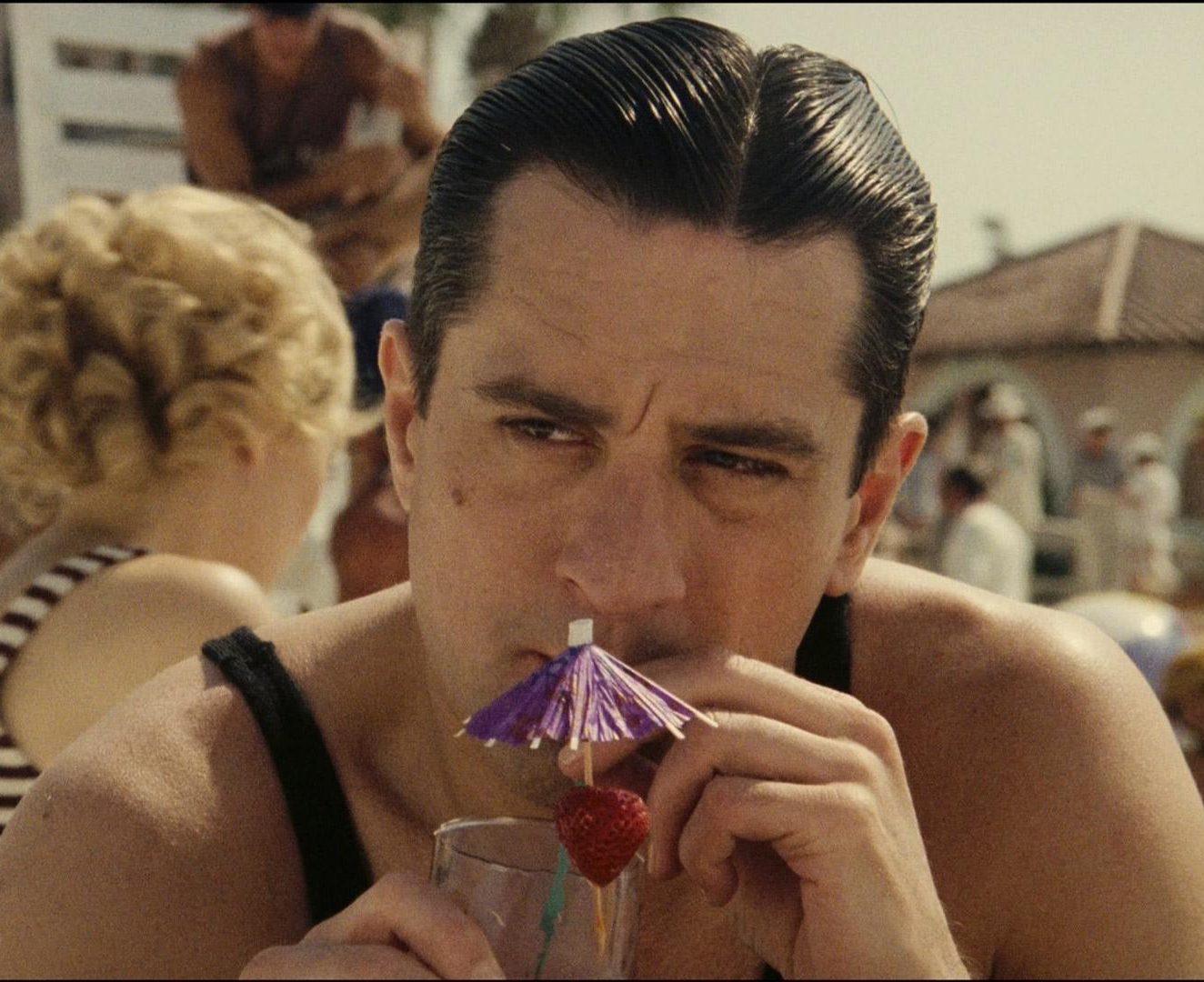 Robert De Niro was the first actor to be cast in Once Upon a Time in America, and the producers kept him close at hand throughout the rest of the casting process.

Leone said that De Niro was wonderful to cast with, as he could very easily spot whether an actor’s New York accent would convince US audiences.

5. The casting process took two years and involved over 3,000 auditionees 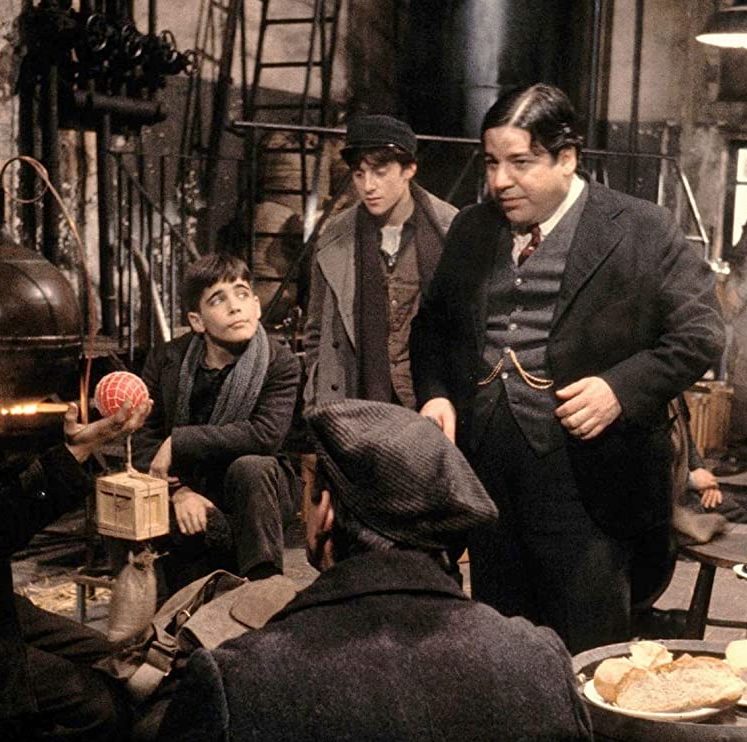 In total, Leone interviewed and screen-tested over 3,000 applicants for over 100 speaking roles in the film.

Dedicating two years to the casting process, Leone also took the years 1980 to 1982 to seek out a rich variety of filming locations and to perfect the script.

4. It was a total disaster at the box office 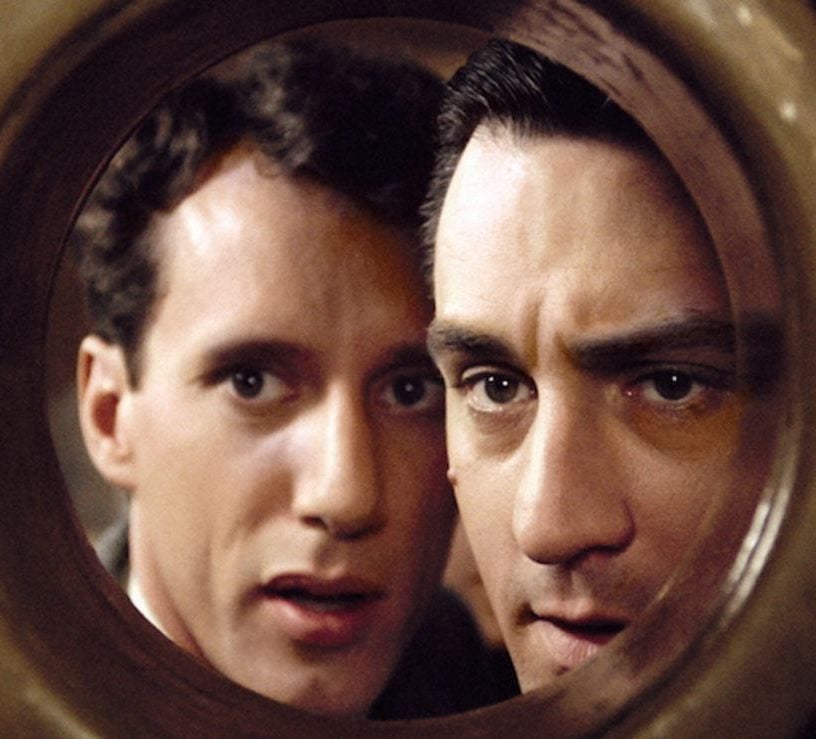 Regarded as a classic now, Once Upon a Time in America completely bombed at the box office in 1984. On a $30 million budget, the film earned only $5.3 million, and came close to bankrupting producers at the Ladd Company.

It was not until the original director’s cut was released that the film cemented its status as one of the greatest gangster films of all time.

3. Shane MacGowan watched the film to help him write Fairytale of New York 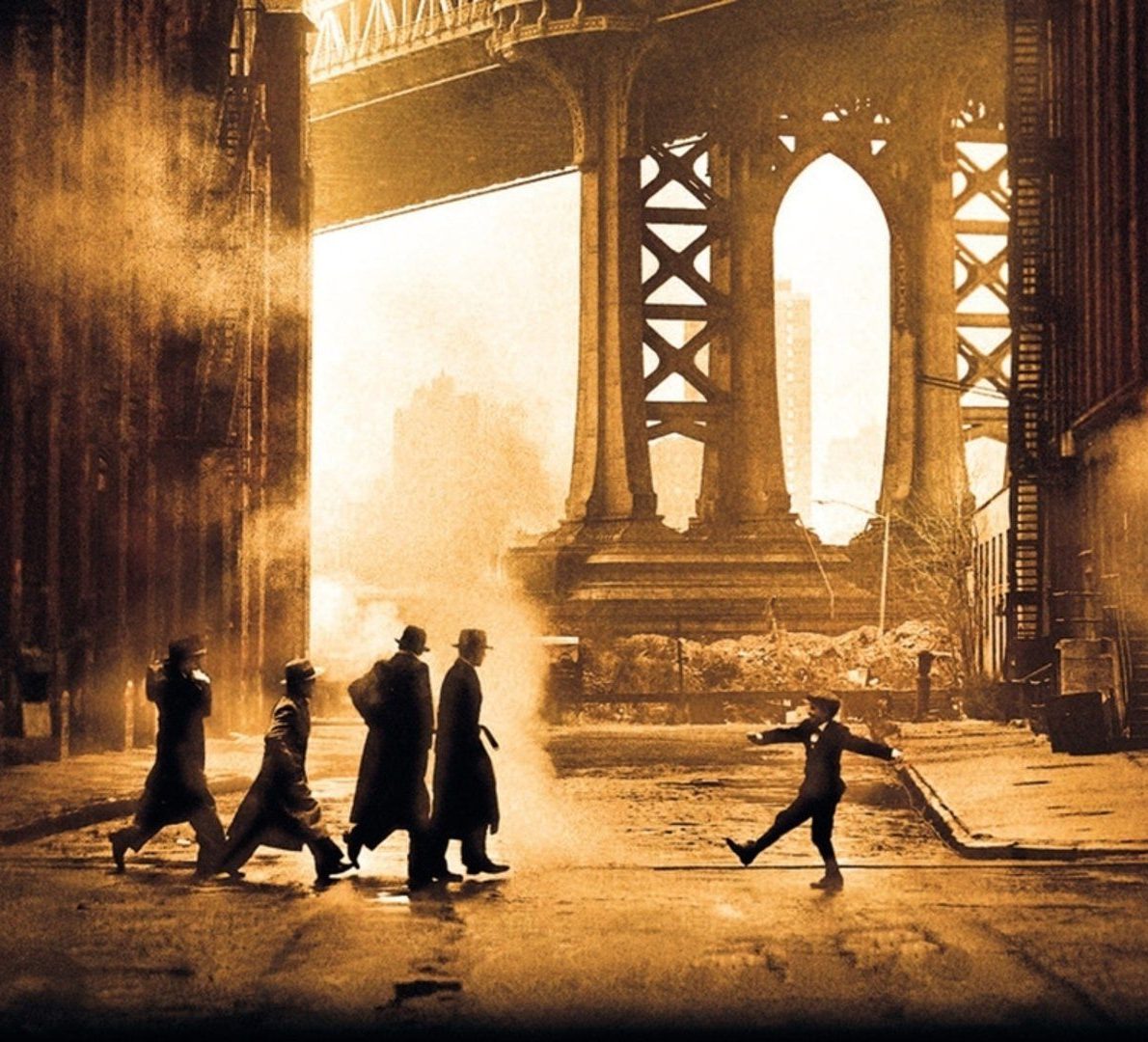 When The Pogues star Shane MacGowan was writing Fairytale of New York, he had never actually visited the city – so he watched Once Upon a Time in America countless times to reimagine the setting.

The opening of his world-famous hit mimics Deborah’s Theme in the film, written by the Oscar-award-winning Ennio Morricone.

2. Leone would shoot dozens of takes of expensive crowd scenes to get them perfect 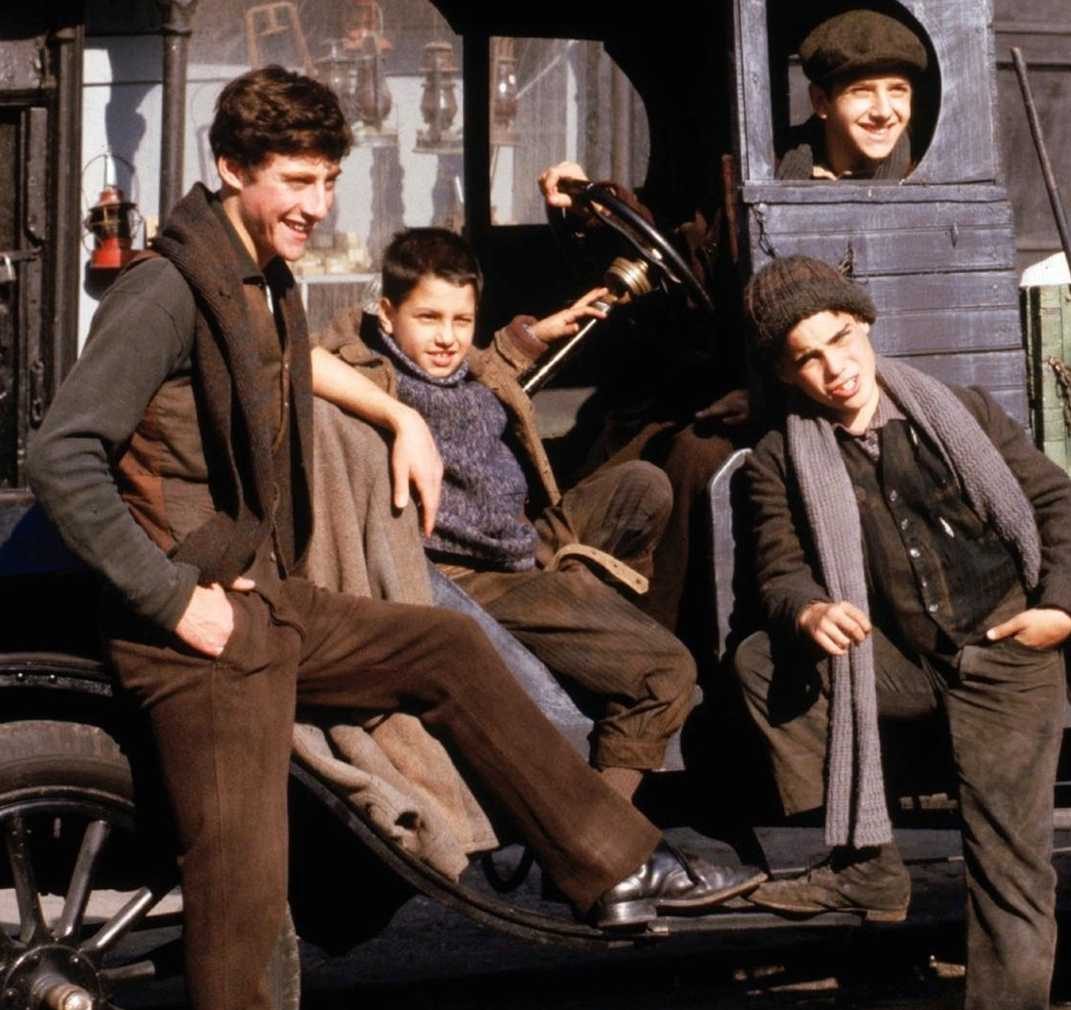 Leone, known for his perfectionism, once performed 35 takes of a single shot of a crowd scene, which featured a large and costly crowd of extras.

Undeterred by the pressure, Leone reportedly called for yet another take when he realised a child in the crowd had been giving the camera a funny look.

1. Jodie Foster and Daryl Hannah both said no to the role of Deborah 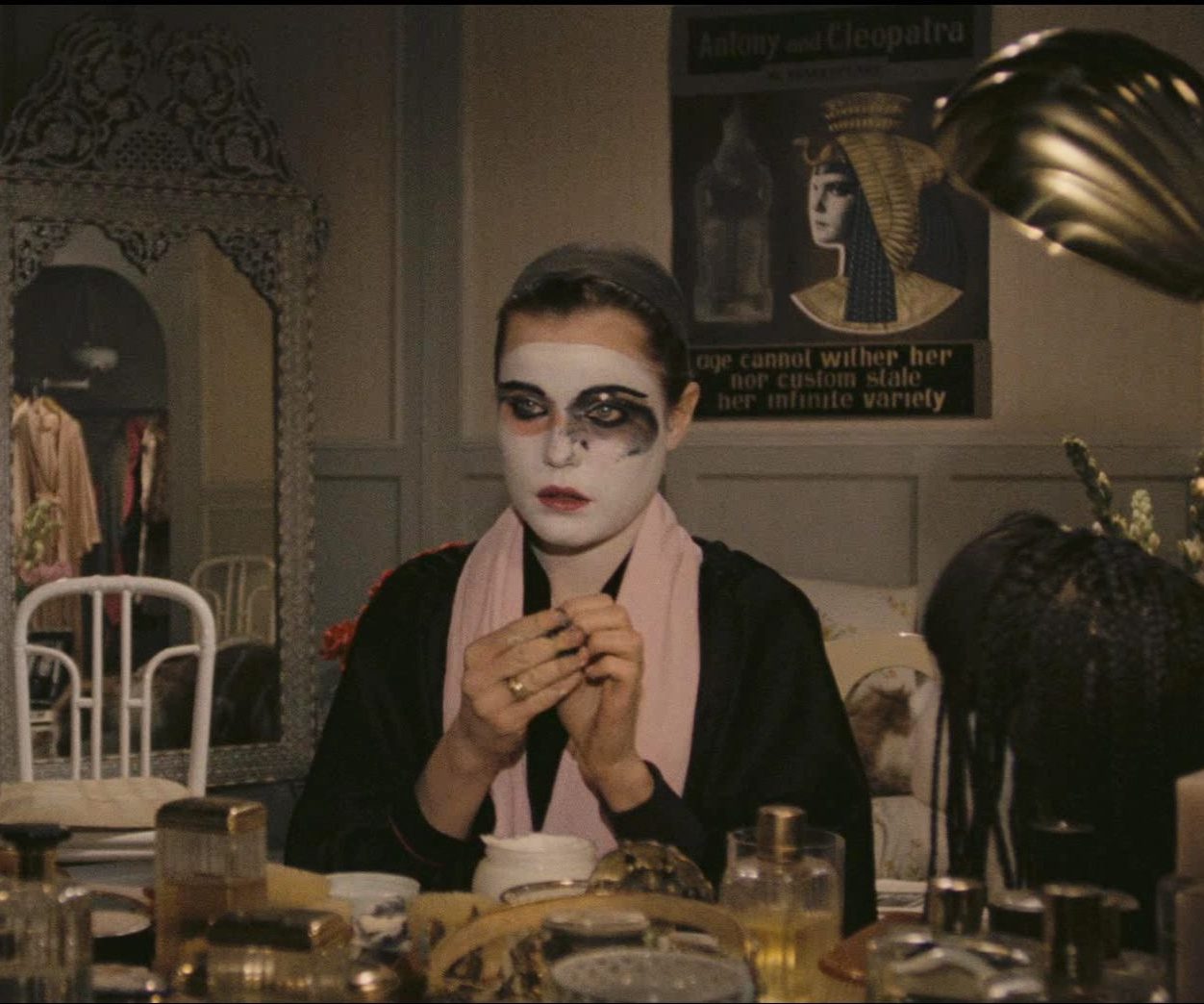 Jodie Foster and Daryl Hannah both rejected the female leading role of Deborah, a singer and dancer who rejects Noodles.

Hannah chose instead to star in Splash, which was nominated for Best Original Screenplay at the 1984 Oscars. In the same year, meanwhile, Foster instead starred in The Blood of Others and The Hotel New Hampshire.