Deborah ‘Debbie’ Harry shot to stardom in Blondie, the rock band that reshaped American punk throughout the 70s up to the present day.

But Harry’s famous face has made its mark on Hollywood, Warhol artworks and even the Mattel Barbie workshop. Here are ten things you may not know about the singer.

10. She claims she was abducted by Ted Bundy 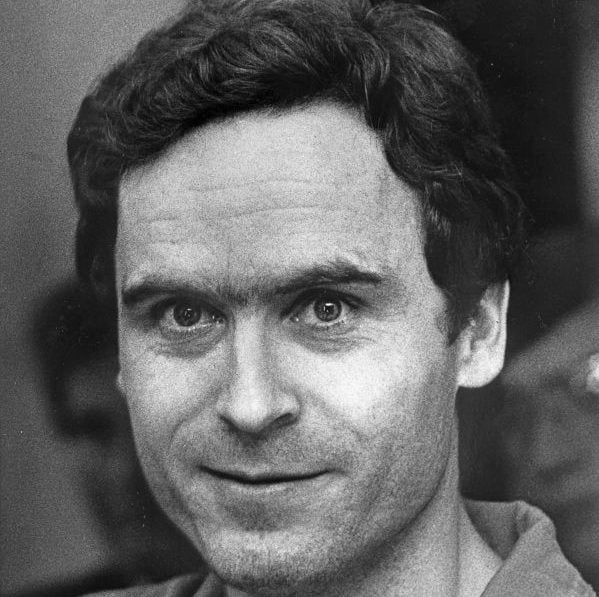 In the biography Parallel Lives, Harry claims she was offered a lift from a man late at night in New York City in the early 70s. When she entered the Volkswagen Beetle, she saw it had no door handles. As he sped away, she put her arm through the window to open the door from the outside and threw herself out of the vehicle.

Years later, she claimed, she realised the driver matched the description of the notorious serial killer Ted Bundy, who was executed in 1989.

9. She worked as a Playboy Bunny and go-go dancer before reaching stardom 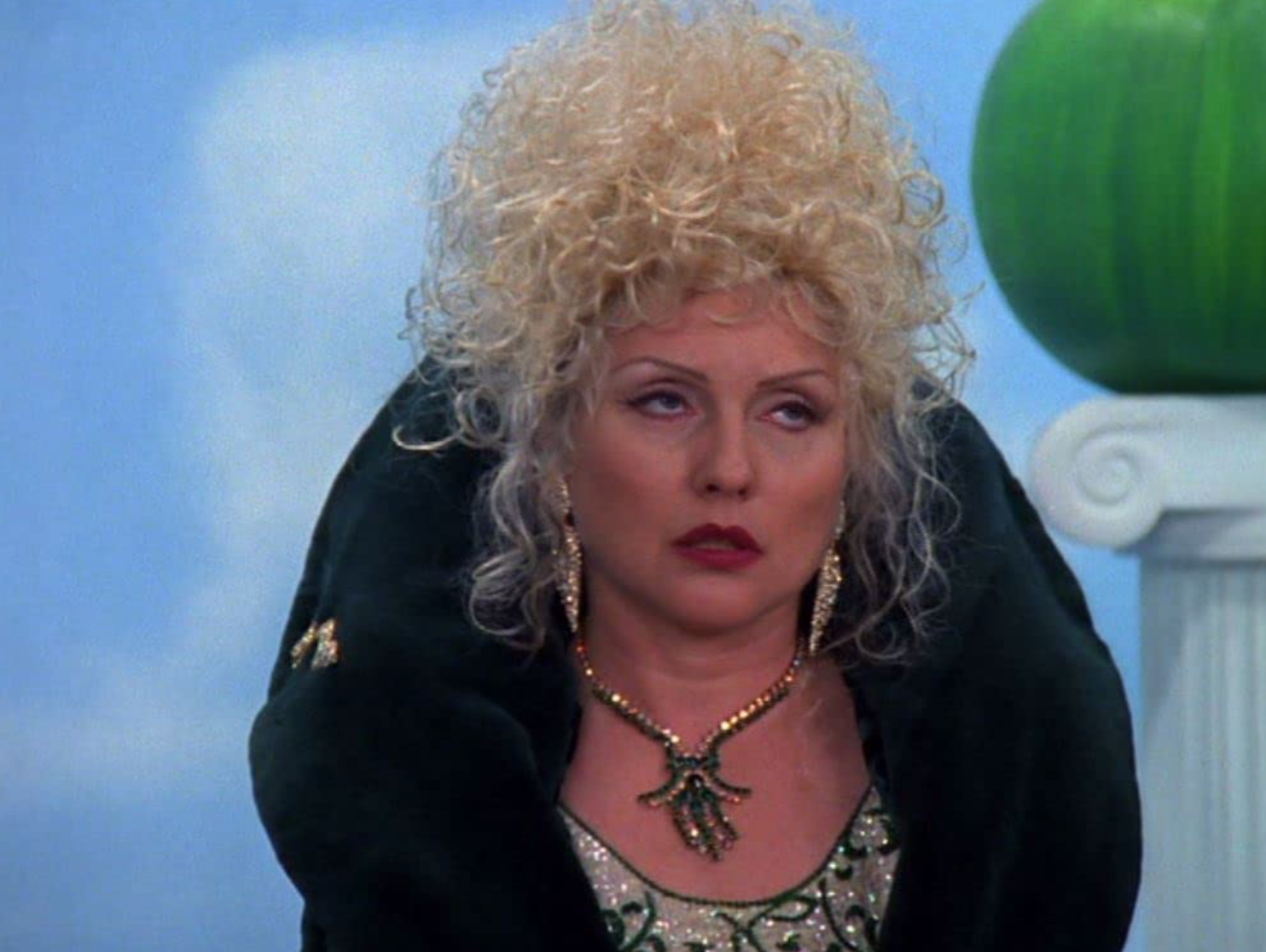 This Blondie star’s earlier work included waiting tables at Max’s Kansas City in NYC, go-go dancing at a nightclub in Union City and a secretarial job at BBC Radio.

8. She was the top choice for Pris in Blade Runner 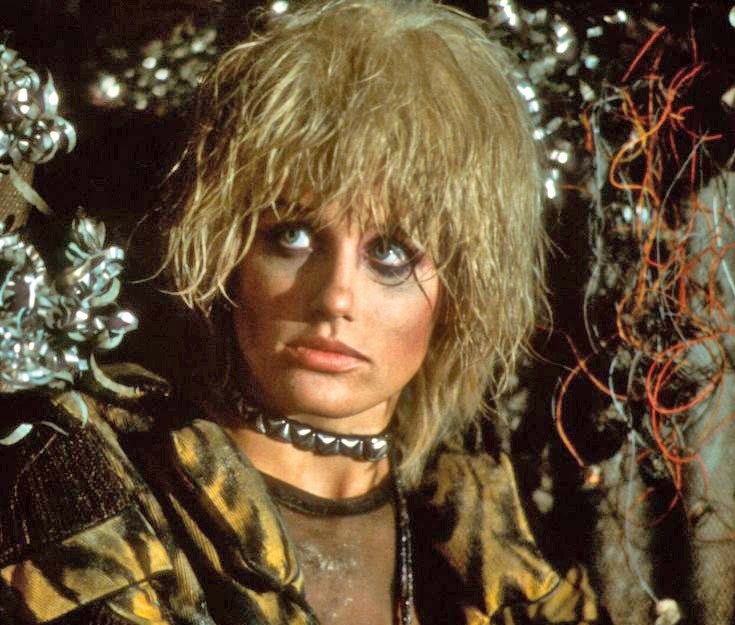 Harry embarked on a movie career in the 1980s, starring in Hairspray and the controversial horror film Videodrome.

But according to an interview with iNews, Harry was also offered the part of Pris in the cult classic Blade Runner. She said her record label banned her from taking the role, and Pris went instead to Daryl Hannah.

7. She starred (very briefly) in a Broadway play with Andy Kaufman 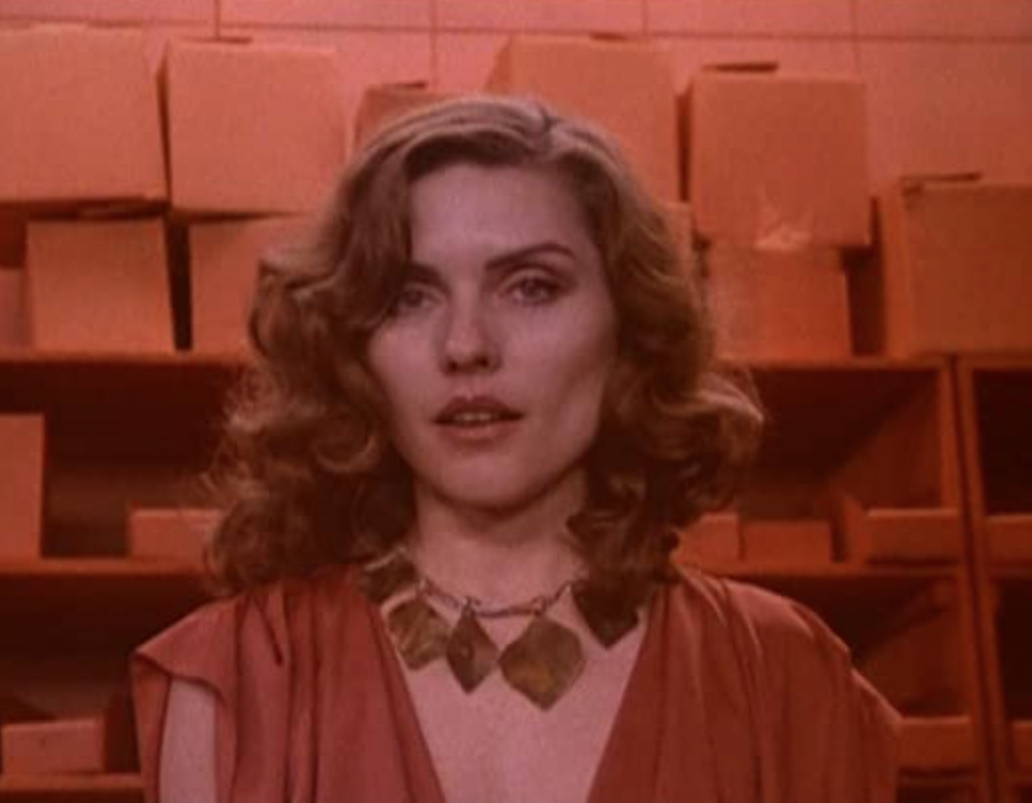 In the Broadway show Teaneck Tanzi, Harry played a wrestling champion, while comedian Andy Kaufman starred as her referee.

The play had previously had a warm reception in London’s West End – but this Broadway production closed after only one performance.

6. There’s a Barbie Doll of her 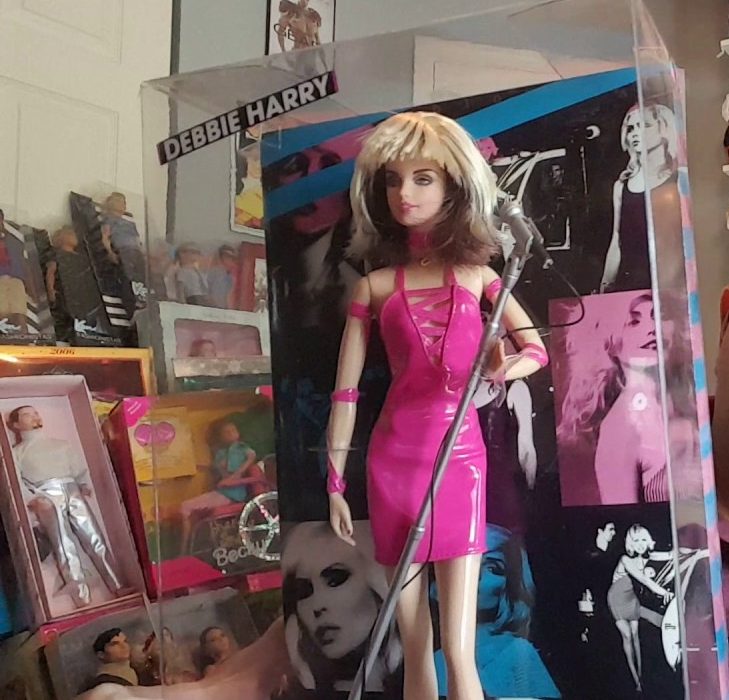 Mattel created a retro-inspired range of Barbie dolls, Ladies of the Eighties, and added Debbie Harry to the line in 2009.

Clad in pink and clutching a microphone, the Debbie Harry doll came with Mattel’s summary of Harry: the “platinum-blonde punk goddess of a decade.”

5. The epilogue of Videodrome was cancelled as she had stomach flu 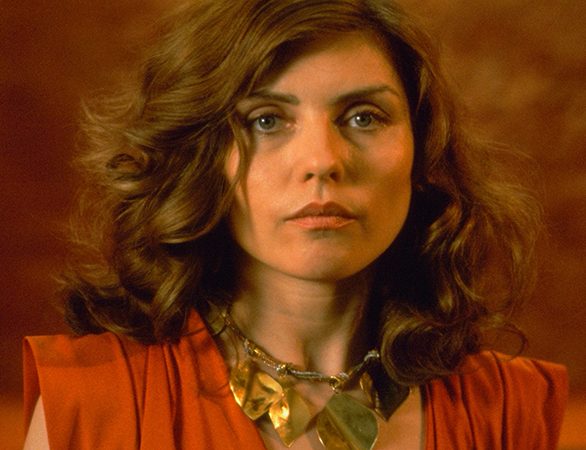 Videodrome, the gory 1983 horror movie, starred Harry as the female lead. The film’s chilling epilogue was never filmed because Harry had stomach flu at the time, while her co-star James Woods had a family commitment.

The film required Harry to dye her trademark blonde locks a deep red. Her performance received rave reviews from critics, though she continued to struggle in finding roles that suited her.

4. The band name Blondie was inspired by catcalling 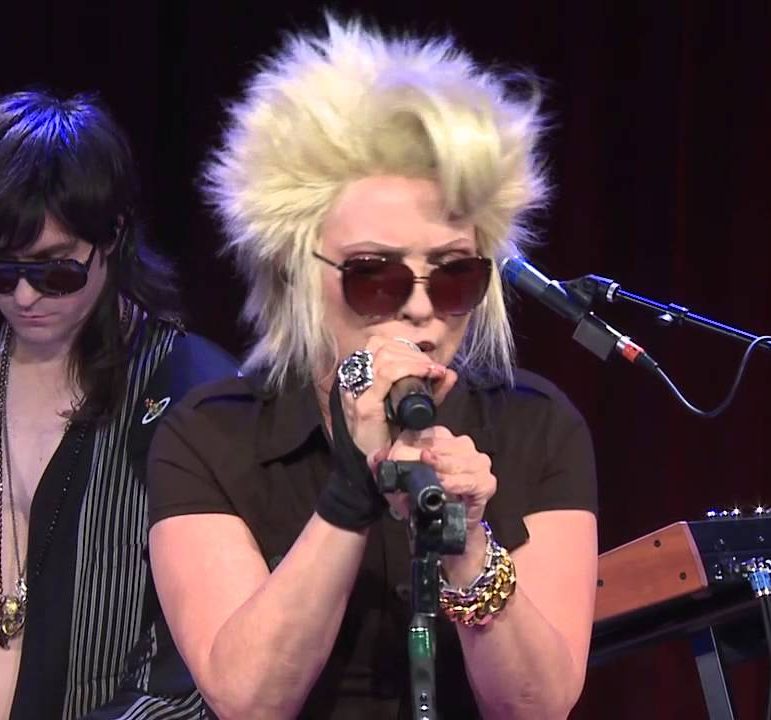 Debbie Harry’s famous rock band was originally named Angel and the Snake. But after years of being catcalled “Blondie!” by truck drivers, Harry decided to rename the band in honour of the epithet.

Blondie has sold around 40 million records to date and remains active. Their most recent album, Pollinator, was released in 2017.

3. She said ‘girl stars’ are ‘the only place left for rock to go’ 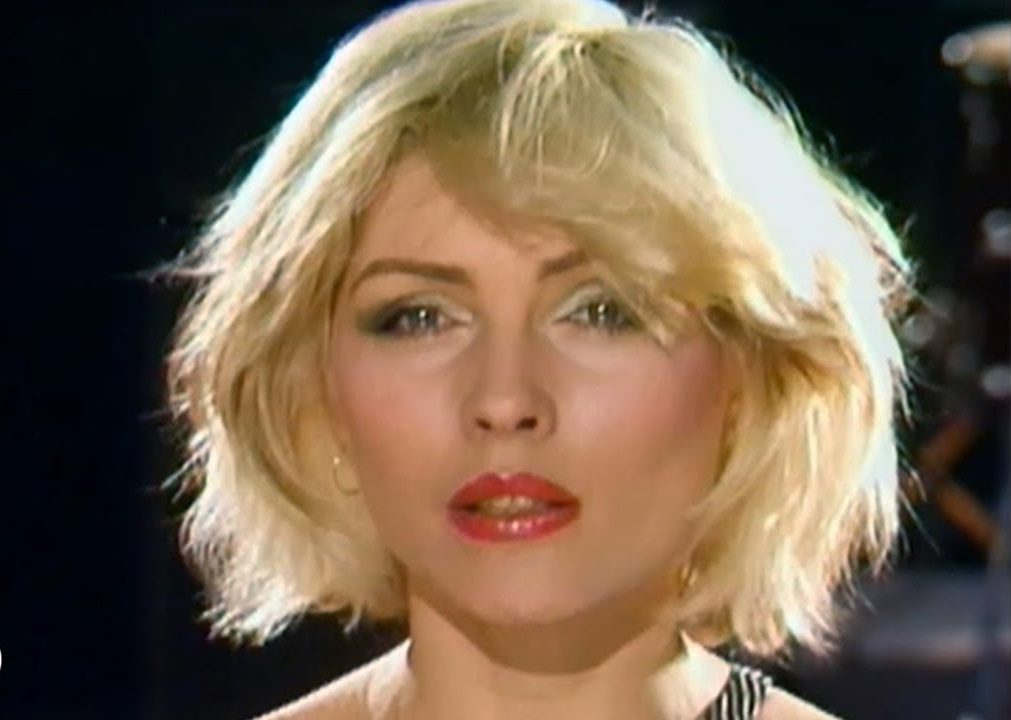 In a 1996 interview with High Times, Harry said, “The only place left for rock to go is toward more girl stars. There’s nothing left for men to do. There’s bound to be more male stars, but they can’t express anything new.”

“It’s giving girls a chance to develop”, she noted, “get to the stage where their style of living and thought is the same [as men’s], not some clandestine activity.”

2. Her songs have featured in over 300 films and TV shows 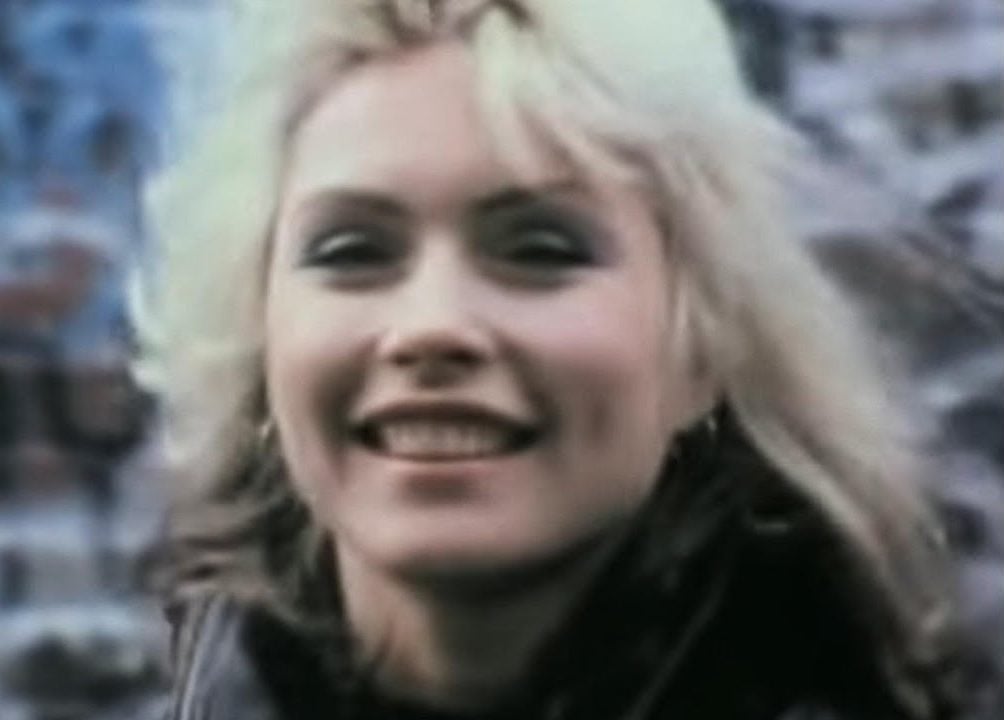 Alongside famous performances of Harry’s hits on Glee, Ru Paul’s Drag Race and Britain’s Got Talent, the star’s songs have also made their way into a vast array of other shows and movies.

The Handmaid’s Tale, Trainspotting, Bridesmaids, Ready Player One and The A Team all brought Harry’s songs into their soundtracks.

1. She is the godmother of her ex-boyfriend Chris Stein’s children 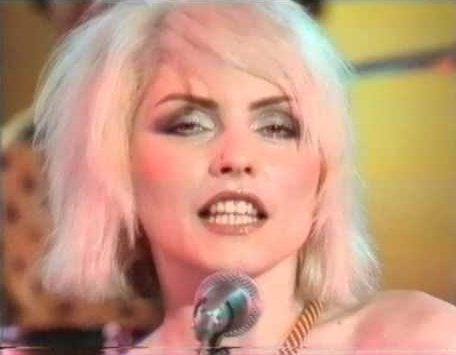 Harry was in a high-profile 13-year relationship with Blondie guitarist Chris Stein, which ended in 1989.