From the Grand High Witch in The Witches to Morticia Addams in the Addams Family movies, Anjelica Huston’s characters have chilled and charmed fans for decades.

This Oscar-winning actress comes from a star-studded family – but she made her own name in Hollywood with her often menacing characters. Here are ten things you may not know about Anjelica Huston.

10. Roald Dahl wanted Cher rather than Huston for The Witches 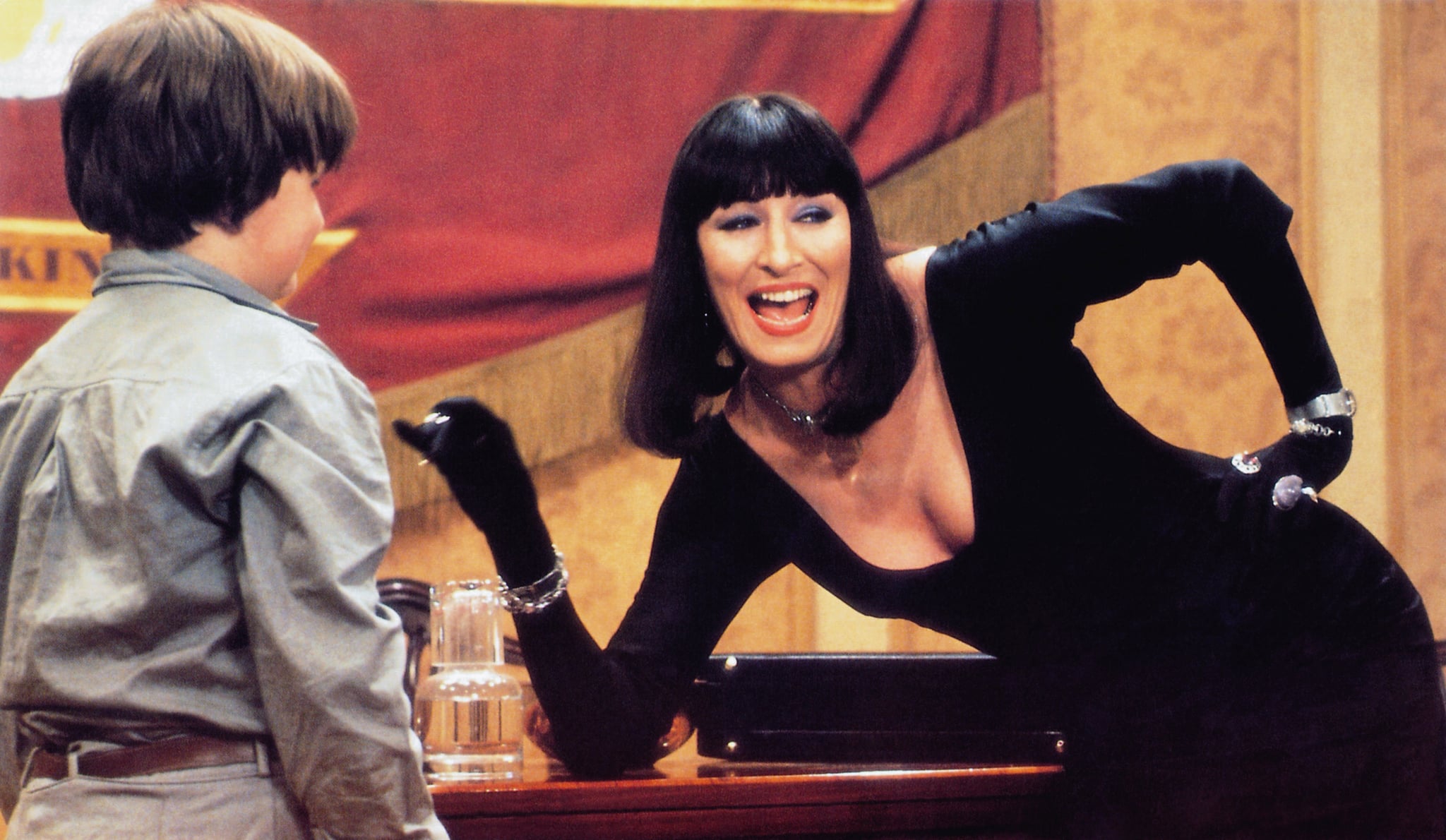 As Roald Dahl’s novel The Witches was being adapted for the big screen, the author desperately wanted Cher to play the Grand High Witch. Unfortunately, Cher was working on Mermaids at the time and had to decline.

12 other famous actresses were considered for the role before Huston, including Sigourney Weaver, Jodie Foster and Vanessa Redgrave – but Roald Dahl was eventually glad that Huston took the part.

Undergoing eight hours of makeup for her most monstrous scenes, Huston’s performance impressed critics, with Angeline Goreau describing her transformation as “deliciously vile.”

9. Her father and grandfather were also Oscar winners 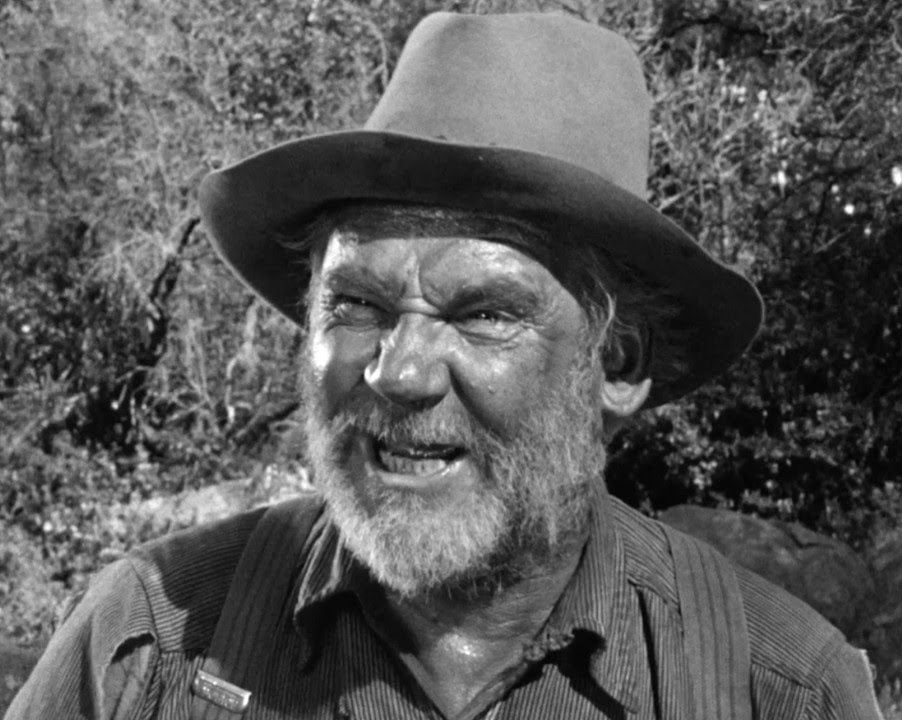 Anjelica Huston was born to Enrica Soma, the acclaimed ballerina, while her father John Huston was filming The African Queen in the Congo and Uganda.

One of the best-known filmmakers of the past century, John Huston won two Oscars for his work on The Treasure of the Sierra Madre in 1948.

John Huston’s father, and Anjelica Huston’s great-grandfather, was the actor Walter Huston – who also won an Oscar for Best Supporting Actor in The Treasure of the Sierra Madre, directed by his son. 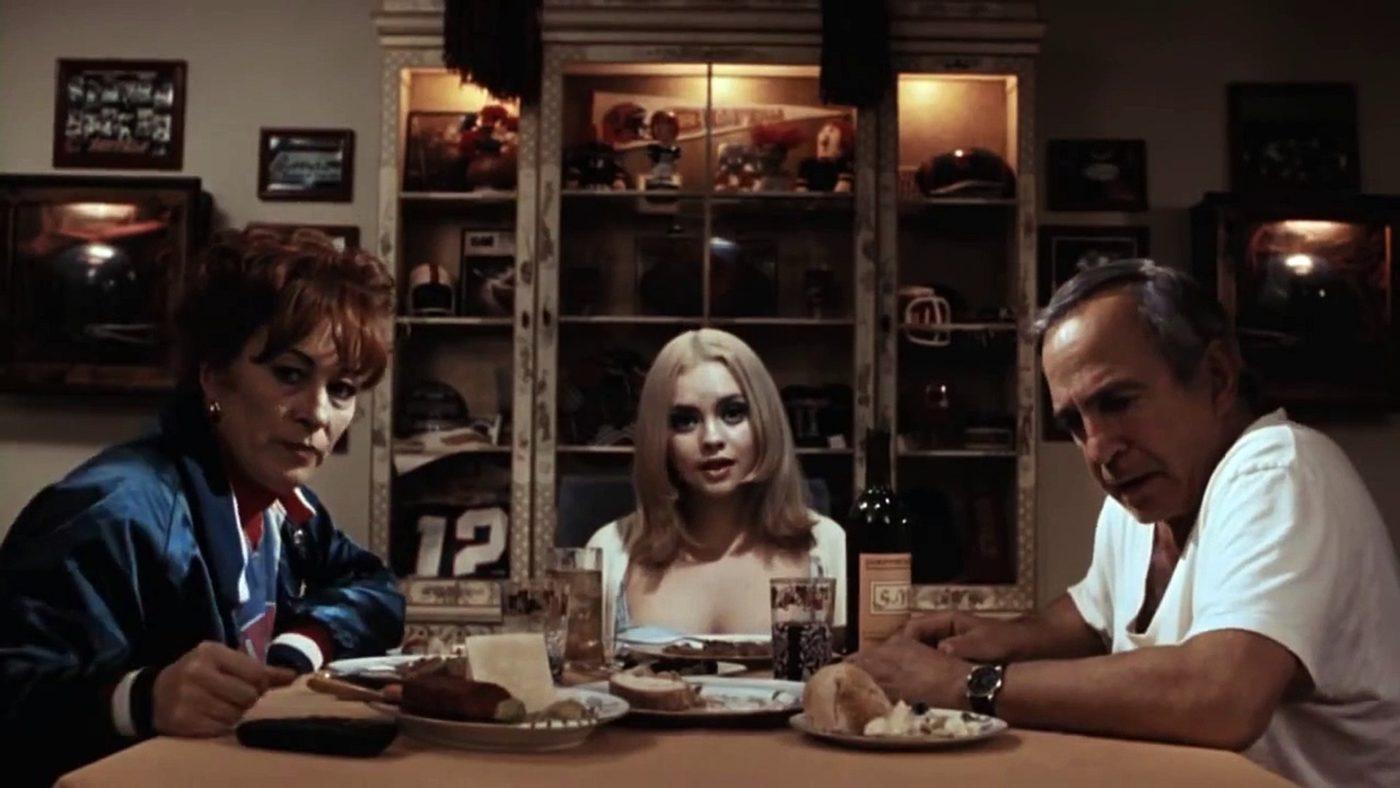 In the crime comedy-drama Buffalo ’66, Huston plays a chaotic mother while wearing a striking $5,000 auburn wig.

Producer Chris Hanley felt Huston was worth every penny in the film, and he says he paid for the wig personally.

However, director Vincent Gallo complained that he had bought the wig, which he said had eaten up $20,000 of his $1.5 million budget.

Gallo and Huston reportedly did not get on well during filming, with Gallo saying that Huston had demanded this costly up-do and a personal stylist on-set. 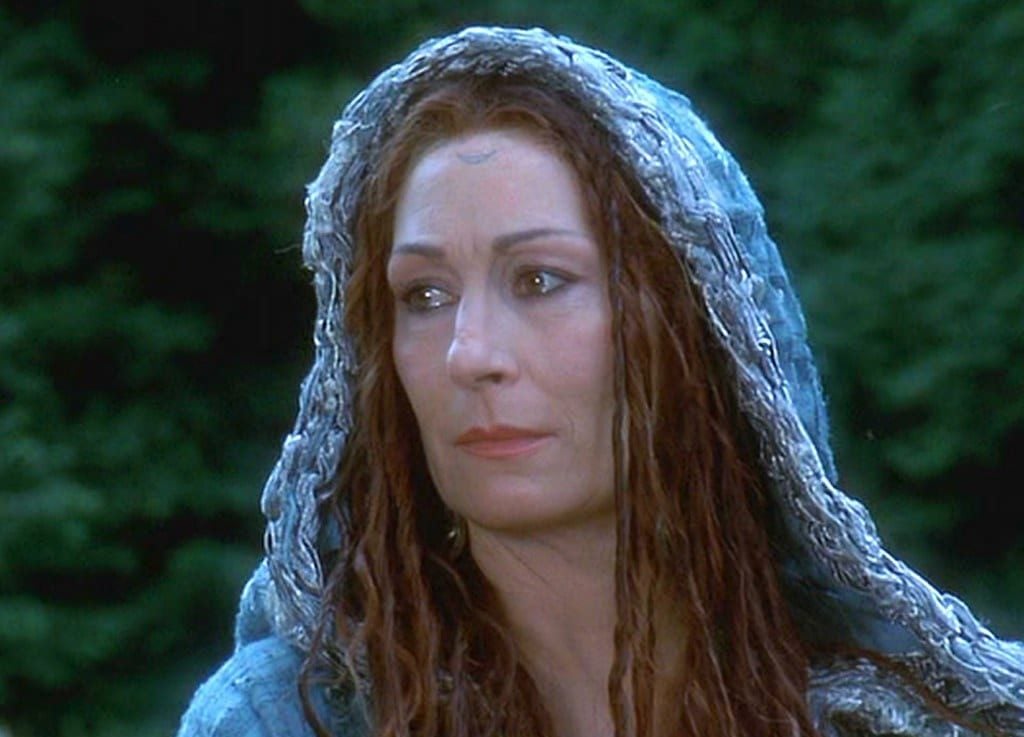 Alongside her famous roles in The Witches, The Addams Family and Addams Family Values, Huston also performed as two lesser-known magical women.

In the 2001 TV series The Mists of Avalon, a retelling of the women of Arthurian legend, Huston plays the Lady of the Lake.

And even before her Addams Family fame, Huston starred in Captain EO as the magical antagonist Supreme Leader, opposite Michael Jackson as the Captain.

6. PETA named her Person of the Year for her work with great apes

In 2012, the animal welfare charity PETA chose Huston as their ‘Person of the Year’ after she made a video about great apes being abused in the entertainment industry.

The ten biggest advertising agencies in the US pledged to stop using great apes in adverts following Huston’s short film.

The star has also been a vocal opponent to fur farming and the use of horse-drawn carriages in New York City.

5. She likes to keep multiple animals as her housemates 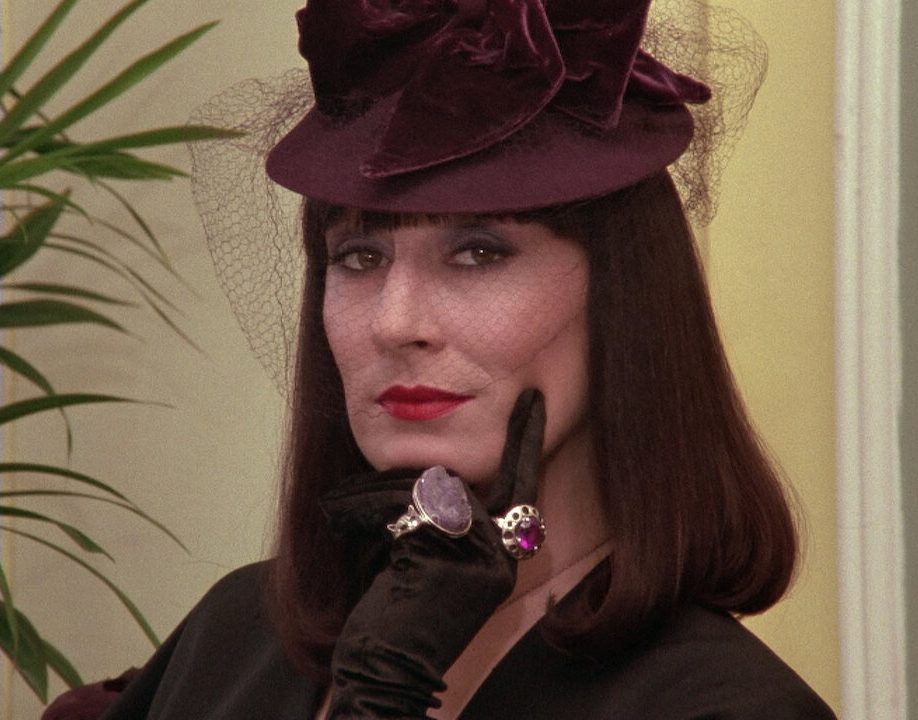 Aside from her efforts to support animal charities, Huston also fills her homes with pets. In an interview with the Rosie O’Donnell Show in 1996, she confessed to keeping 11 cats at her properties in California.

More recently, Huston said she lives with four cats, two dogs and “more animals at [her] farm” near Bakersfield.

4. Huston was once told she was “too broad-shouldered” to be a model 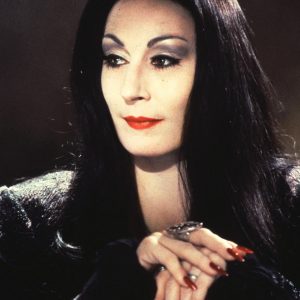 While best known for her acting, Huston had a successful modelling career in the 70s and became one of the Halstonettes – the favourite group of models for the designer Halston.

Photographer Richard Avedon was a family friend during Huston’s childhood, and once commented that Huston’s shoulders were much too broad for her to ever work as a model.

Only a few years later, Avedon would photograph the 17-year-old Huston for Vogue Magazine.

3. She calls Ireland her real home 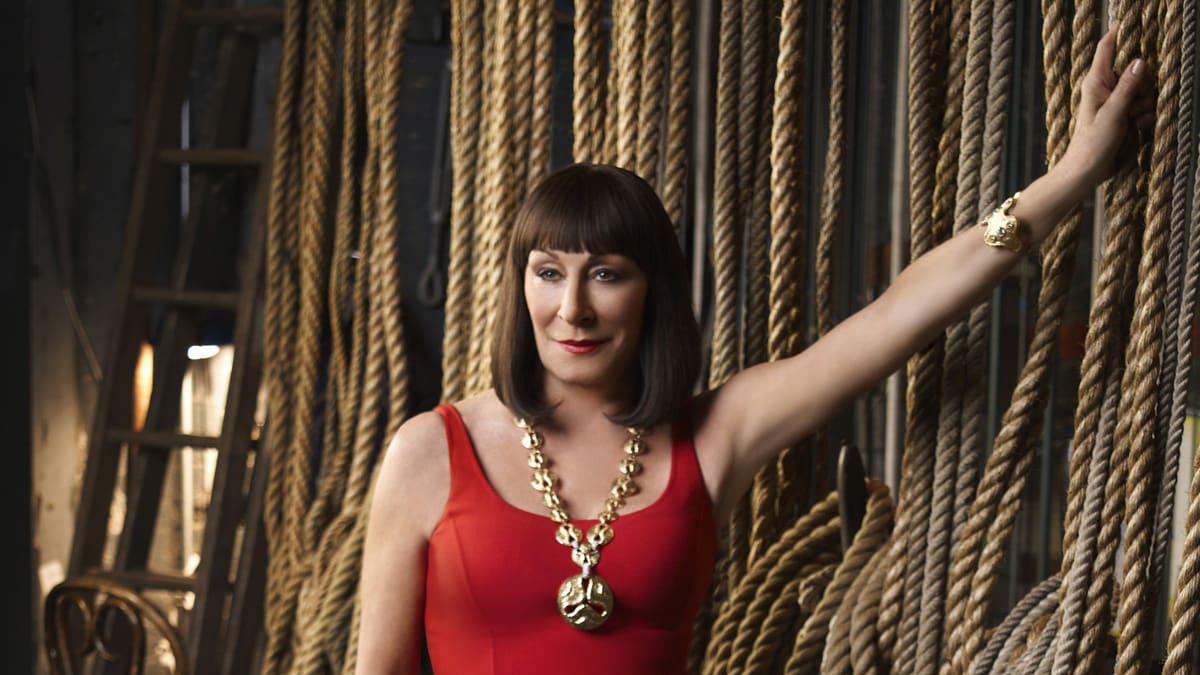 Despite her decades in Hollywood, Huston considers Ireland to be her real home. She was born in California, but while her father John Huston sought Irish citizenship, she spent a large portion of her childhood with him in County Galway, Ireland.

Although she and her father were atheists, Huston attended school in Kylemore Abbey, an enormous monastery deep in the Irish countryside.

2. She based her Morticia Addams on a real pair of rich eccentrics 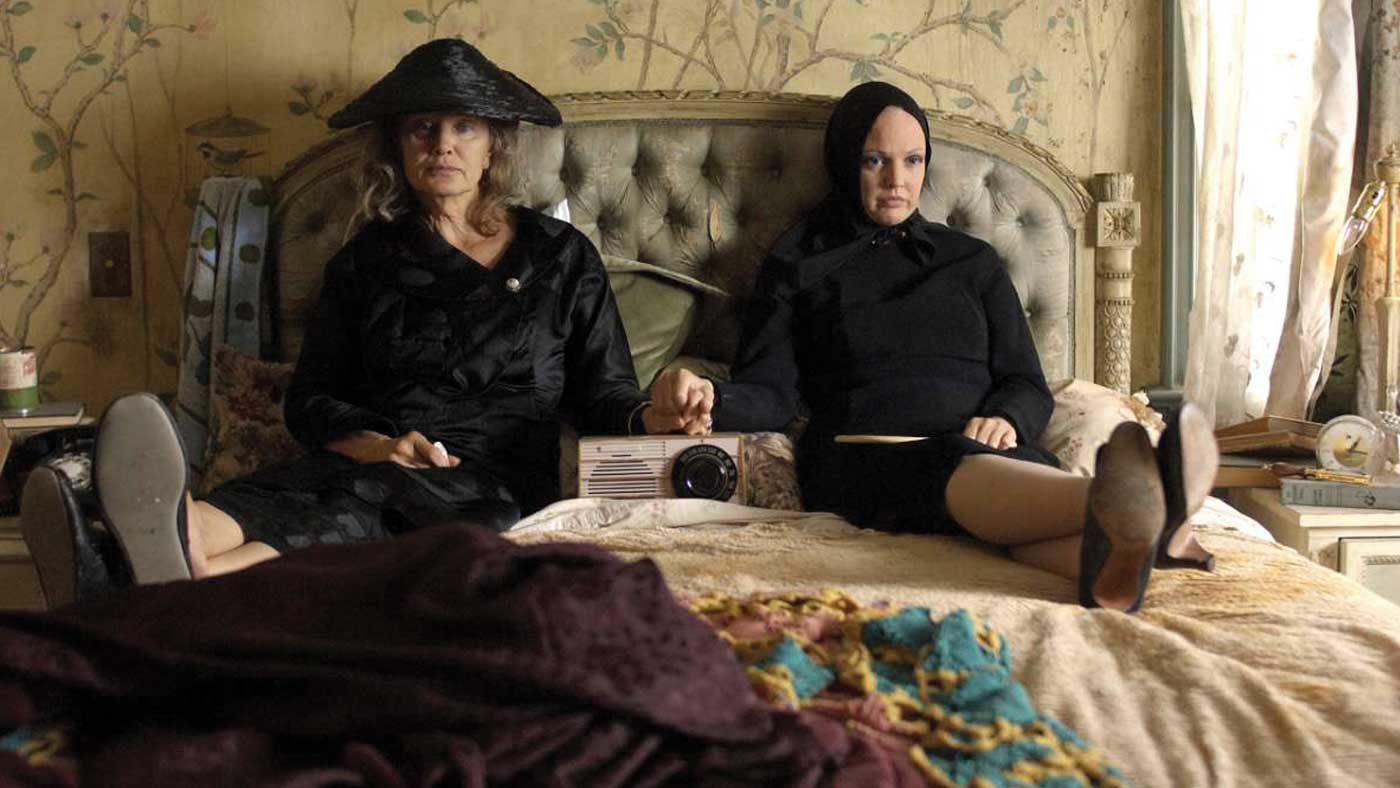 Rather than turning to the TV version of Morticia Addams (played by Carolyn Jones) for inspiration, Huston was inspired in the role by a documentary called Grey Gardens.

The pair lived in a dilapidated mansion and were famed for their bizarrely isolated lives.

“I was fascinated by the way they’d found a certain serenity in their eccentricity,” Huston said in an interview with the LA Times. “You realized that it didn’t matter if everyone else thinks you’re highly peculiar. You accept your own eccentricity.” 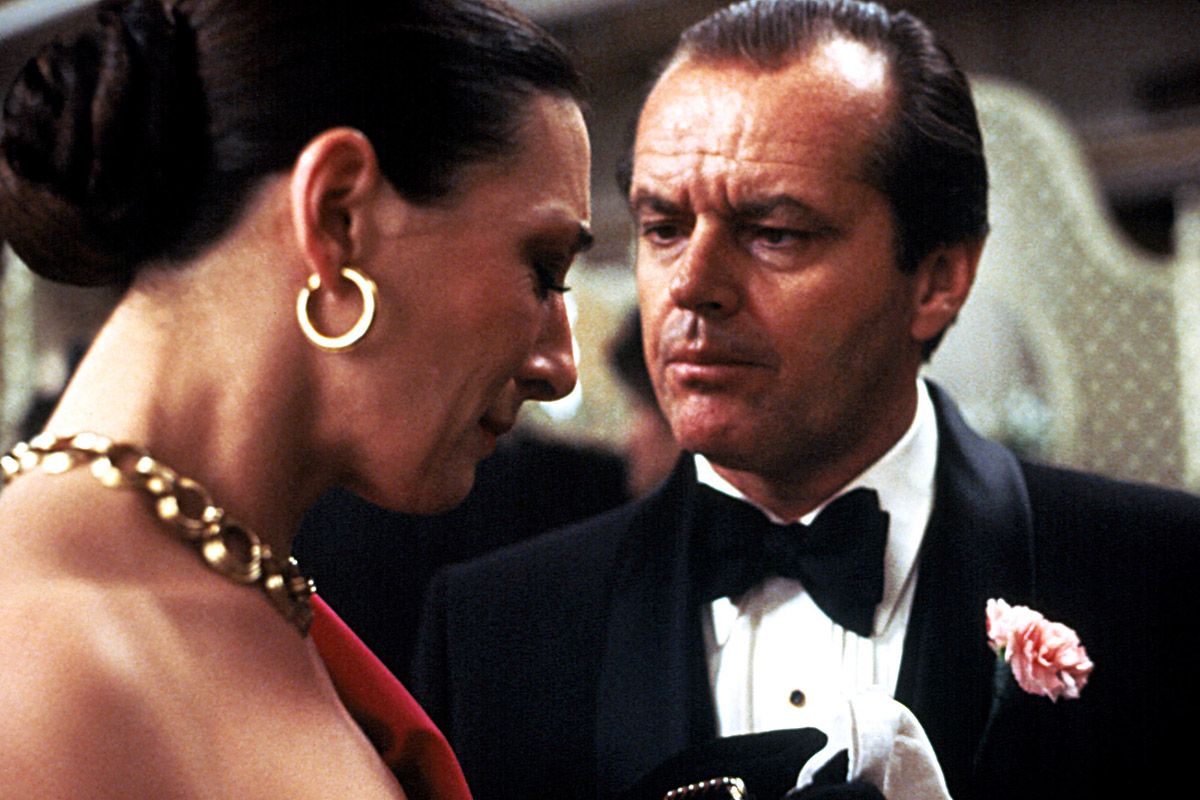 Huston won an Oscar for Best Supporting Actress for Prizzi’s Honor, a 1985 black comedy directed by her father. Her character’s love interest, a hitman named Charley, was played by her then-partner Jack Nicholson.

Under the pressure of filming with family, Huston insisted that she and Nicholson stay in separate hotels during the movie’s production.

“I don’t endorse the idea that actors should live their parts, but in spite of oneself, it sometimes does follow you home,” Huston later explained. “There were elements of the hitman in Jack at the time and I didn’t want to be around him too much.”