10 Things You Might Not Have Realised About Will Smith

Whether you know him as The Fresh Prince, Big Willie or just plain old Will Smith, there’s no denying the impact this successful actor, rapper and producer has had on our lives since he was sent to his auntie and uncle’s in Bel Air at the dawn of the 1990s. Below are 10 things you might not have realised about this talented star of Bad Boys, Men in Black and Independence Day.

10. He met his wife auditioning for The Fresh Prince of Bel-Air 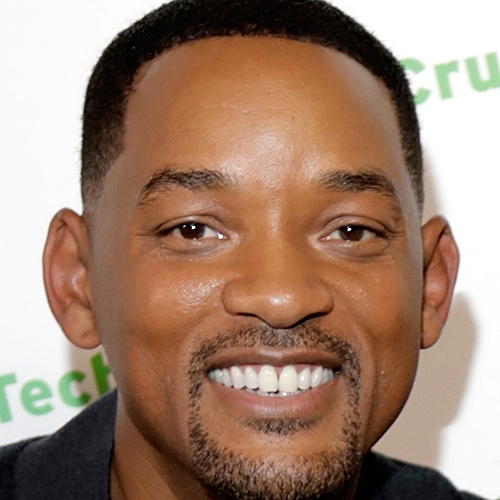 Willard Carroll Smith Jr. came to everyone’s attention during the early 1990s when he was cast in The Fresh Prince of Bel-Air, a legendary American sitcom that lasted for an impressive 148 episodes over six seasons.

The Fresh Prince of Bel-Air did as much for Smith’s love life as it did for his burgeoning acting career, because he met his wife of 24 years Jada Pinkett Smith during the show’s audition process.

9. He really is “West Philadelphia born and raised” 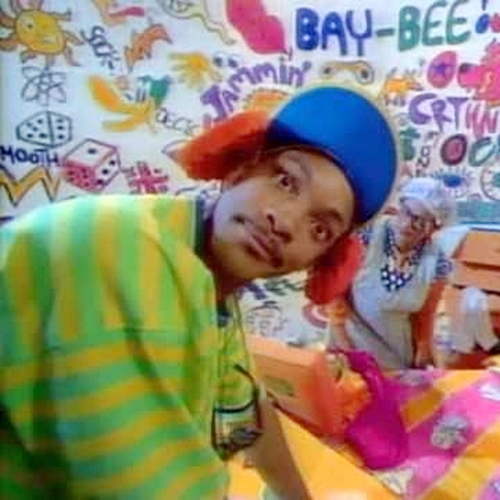 The Fresh Prince of Bel-Air is loosely based on Smith’s real life, as he really is “West Philadelphia born and raised,” having grown up in West Philadelphia’s Wynnefield neighborhood.

Smith, who has an older sister called Pamela and two younger sibling twins called Harry and Ellen, never applied to college as he was adamant he wanted to pursue a career as a rapper.

8. When he was cast as the Fresh Prince he owed nearly three million dollars in tax 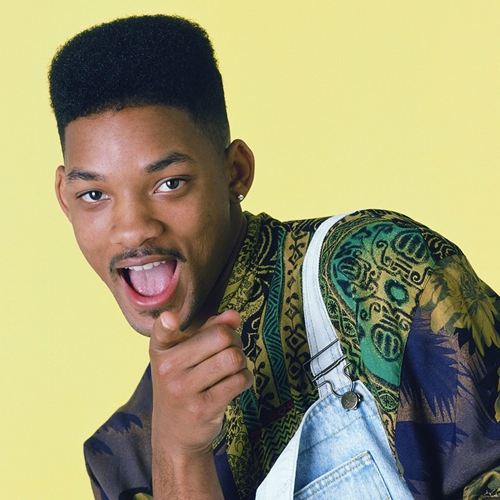 It’s fair to say that The Fresh Prince of Bel-Air got Smith out of a big financial hole, because before being cast in the role he owed nearly three million dollars in unpaid tax.

This meant that most of the salary he earned during the show’s first few seasons had to go straight to the United States’ Internal Revenue Service.

7. TV executives were convinced he couldn’t act and wanted him sacked 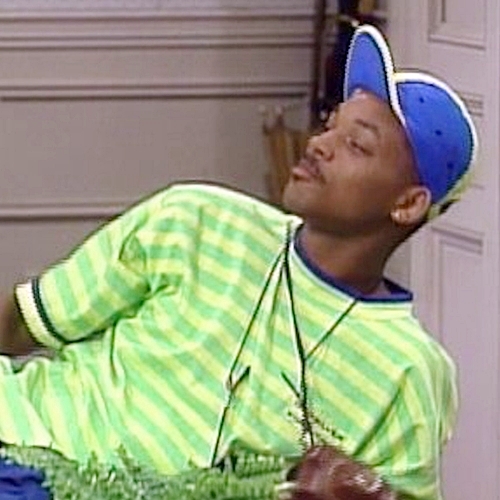 TV executives were not impressed with Smith’s performances during the early seasons of The Fresh Prince of Bel-Air, with some even going so far as to call for him to be sacked.

Thankfully, the show’s creators believed that Smith’s acting would improve, and were able to convince the powers that be to stick with him. Their faith paid off when Smith was later nominated for a Golden Globe Award for Outstanding Lead Actor in a Comedy Series.

6. He reached number one in the US music charts 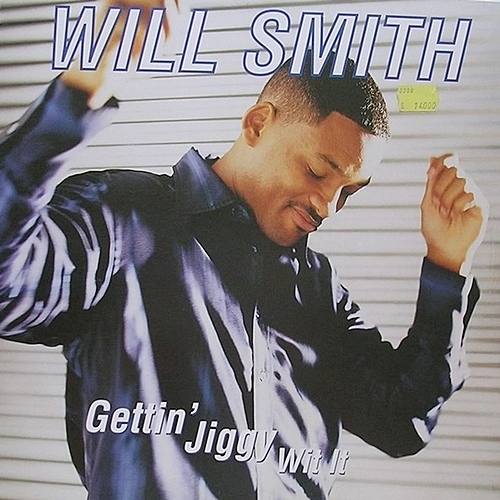 Before he became a world renowned actor Smith was a successful rapper, performing as the Fresh Prince alongside his DJ friend – and The Fresh Prince of Bel-Air co-star – Jazzy Jeff.

And Smith’s music career reignited when he recorded the theme song for the film Men in Black, leading to him reaching number one on the US Billboard Hot 100 with the ridiculously catchy Gettin’ Jiggy Wit It. 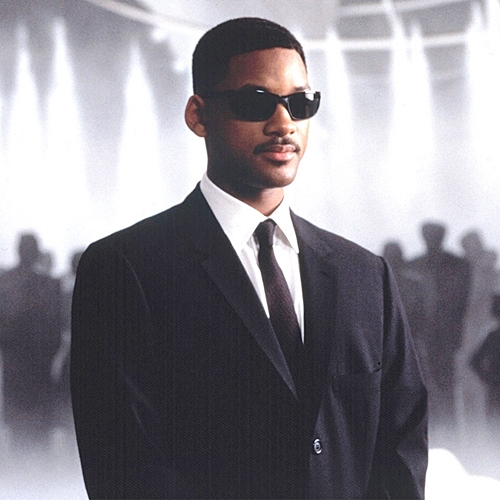 4. He turned down the opportunity to play Neo in the Matrix 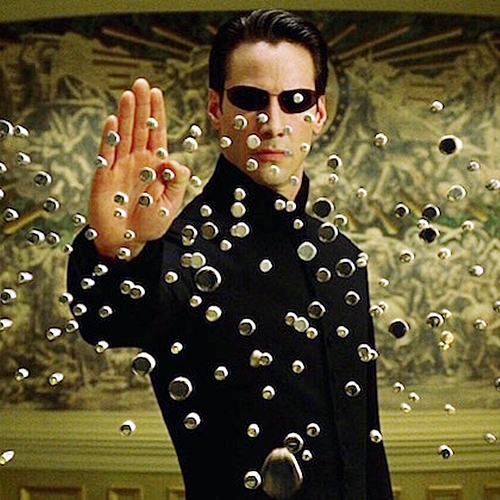 Smith and Hollywood legend Nicolas Cage may not have too much in common, but they both turned down the opportunity to play Neo in the 1999 action sci-fi classic The Matrix.

“The Matrix [was] a difficult concept to pitch,” Smith has been quoted as saying. “In the pitch I just didn’t see it. I watched Keanu’s performance, and very rarely do I say this, but I would have messed it up. At that point I wasn’t smart enough as an actor to let the movie be.”

3. He and his wife Jada Pinkett Smith believe in having extramarital relationships 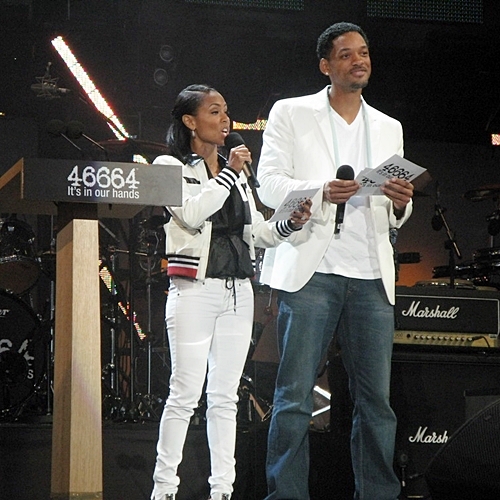 Smith and his wife Jada Pinkett Smith have been open about their unconventional marriage, with both having admitted to partaking in extramarital relationships.

On their Facebook show Red Table Talk, Jada told her husband “one thing I’ll say about you and I is that there have never been any secrets,” before continuing “any relationship, in trying to get to a deeper understanding of love, is going to be forged in the fire.” 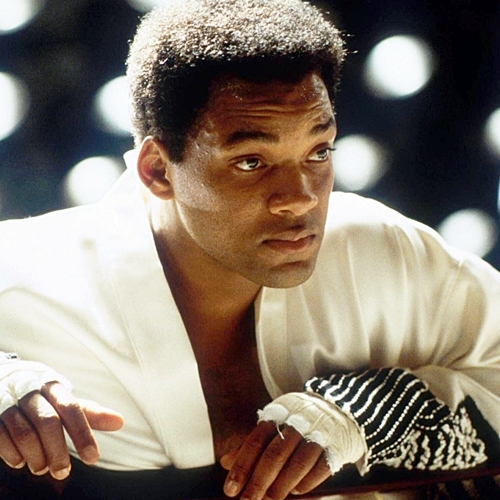 He may have once been described as “the most powerful actor in Hollywood,” with 17 of the 21 films in which he has starred having made over $100 million, but Will Smith has never been presented with an Academy Award.

He has come very close though, having been nominated for the Best Actor award for his brilliant portrayal of boxing legend Muhammad Ali in 2001’s Ali, as well as for his role as stockbroker Chris Gardner in 2006’s Pursuit of Happyness.

1. His autobiography is due to be released soon 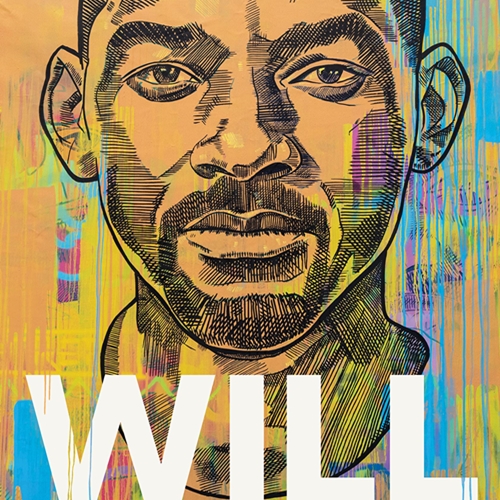 Smith has written an autobiography, called ‘WILL,’ that is due to be released in time for Christmas 2021.

The star will embark on a worldwide promotional tour for the book, with locations set to include London, Los Angeles, Philadelphia, Brooklyn and Chicago.