10 Things You Might Not Have Realised About Wall Street

The movie that encouraged us to believe that greed is good, Wall Street was released in 1987, was co-written and directed by Oliver Stone, and starred Michael Douglas, Charlie Sheen and Daryl Hannah. Below are 10 things that you might not have realised about this brilliant 80s classic.

10. Oliver Stone made the film as a tribute to his father, a stockbroker in the Great Depression 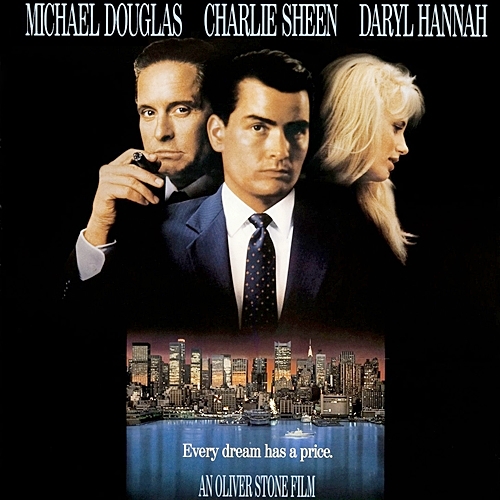 Wall Street’s director and co-writer Oliver Stone made the movie as a tribute to his father Lou Stone.

Lou Stone was a stockbroker during the Great Depression of the 1930s, a time of severe economic depression across the entire globe.

9. It was originally called Greed 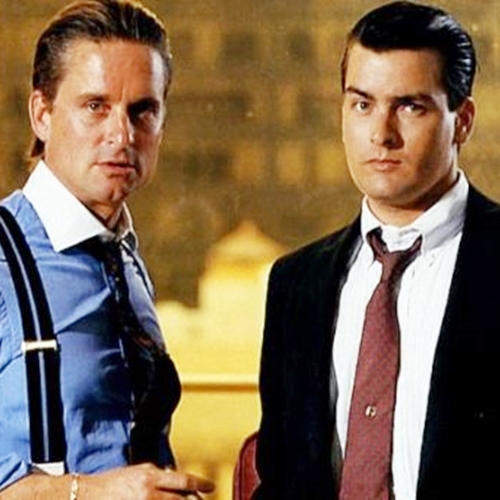 Stanley Weiser’s first draft of the movie had the name Greed, but Oliver Stone changed the title when he wrote a second draft.

The character Gordon Gekko was said to be based on a number of different real life people, including Wall Street broker Owen Morrisey, who was involved in an insider trading scandal in 1985.

8. It could have starred Warren Beatty and Tom Cruise instead of Douglas and Sheen 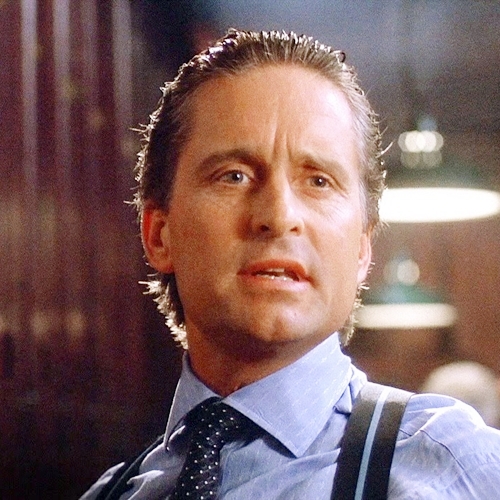 20th Century Fox were extremely keen on hiring Warren Beatty for the role of wealthy, unscrupulous corporate raider Gordon Gekko. Oliver Stone was said to prefer Richard Gere for the part, but it didn’t matter, because in the end both actors turned the opportunity down.

In addition, Oliver Stone met with Tom Cruise about playing Bud Fox, even though he had already committed to hiring Charlie Sheen.

7. It was only Charlie Sheen’s second major movie role 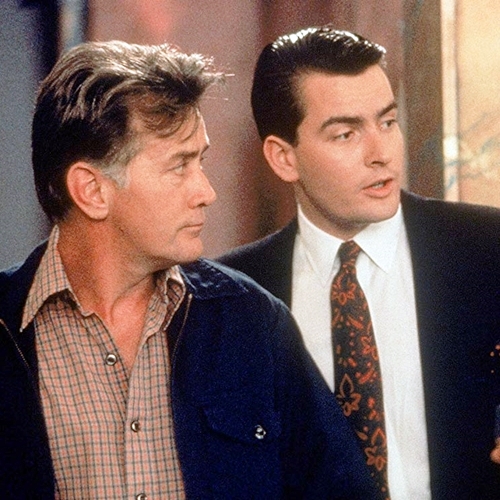 Charlie Sheen’s first major movie role was in Platoon in 1986, and a year later he starred in Wall Street alongside his father.

Both movies were directed by Oliver Stone, and Sheen almost also starred in Stone’s Born on the Fourth of July, narrowly losing out on the lead role to Tom Cruise. 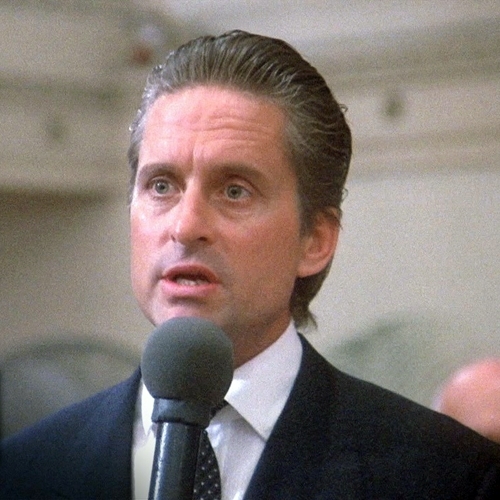 People often assign the line “greed is good” to Wall Street, but that is not entirely correct.

Because the correct line, as spoken by Michael Douglas’ Gordon Gekko, is “the point is, ladies and gentlemen, that greed, for lack of a better word, is good. Greed is right, greed works.”

5. The line was based on a real stockbroker’s speech 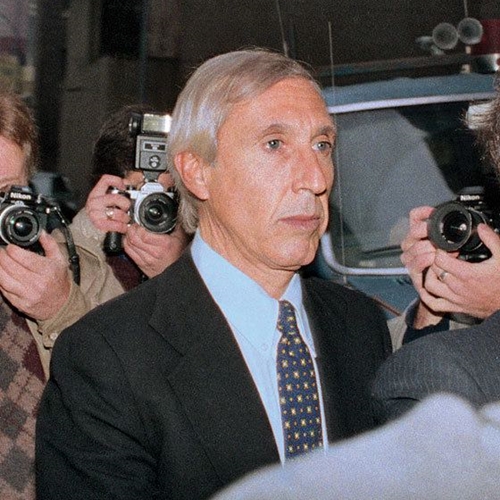 The ‘greed is good’ line came from a real life speech by stock broker Ivan Boesky.

Boesky’s 1986 speech to a class of the U.C. Berkeley School of Business Administration contained the quote “greed is right.” 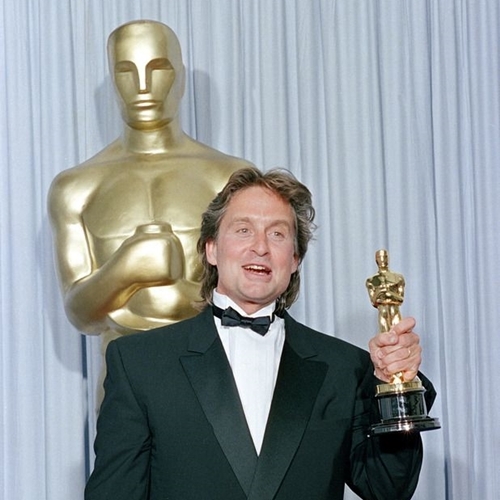 Michael Douglas’s mesmerising performance as Gordon Gekko won him the Academy Award for Best Actor. But did you know that it was actually Douglas’ second Oscar win?

Because Douglas had already won an Academy Award way back in 1975 for his producing duties on One Flew Over the Cuckoo’s Nest, which won Best Picture. Douglas had acquired the rights to Ken Kesey’s novel from his dad, Kirk Douglas.

3. It’s the only movie to win both an Oscar and a Razzie 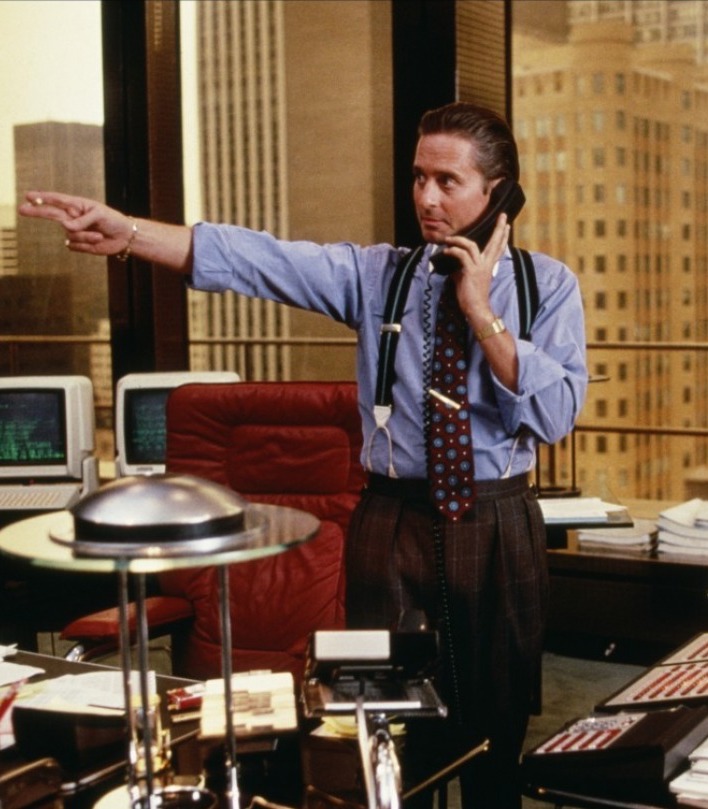 Michael Douglas may have wowed people with his performance, but Daryl Hannah earned a Razzie for Worst Supporting Actress.

This makes Wall Street the only movie to date to win both an Oscar and a Razzie.

2. It inspired a number of people to work on the real-life Wall Street 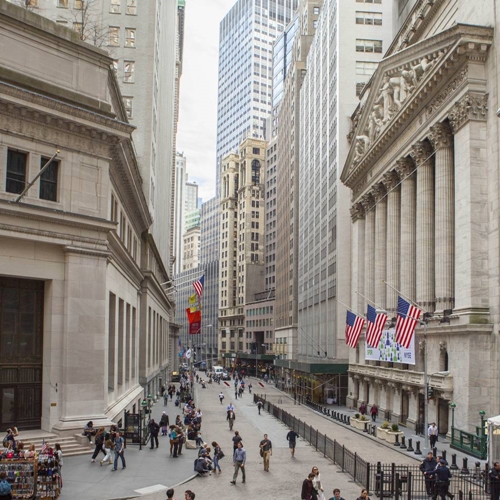 The movie has inspired a number of people to pursue a career on the real Wall Street.

Over the years Oliver Stone, Charlie Sheen and Michael Douglas have all been quoted as saying that people approach them and say that they became stockbrokers because of the movie.

1. Oliver Stone and Michael Douglas both returned for a 2010 sequel 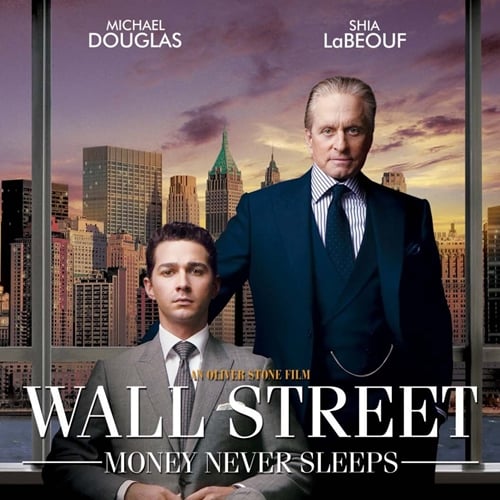 Oliver Stone and Michael Douglas both returned for Wall Street: Money Never Sleeps, a sequel that was released in 2010.

The movie, which also starred Shia LaBeouf and Carey Mulligan, received mixed reviews from critics but was a commercial success.