A brilliantly epic 1985 film starring the talented duo of Robert Redford and Meryl Streep, Out of Africa tells the story of a passionate love affair between a free-spirited hunter and a Danish Baroness, all set in the beautiful surroundings of colonial Kenya.

Below are 10 things you might not have realised about Sydney Pollack’s award-winning romantic masterpiece. 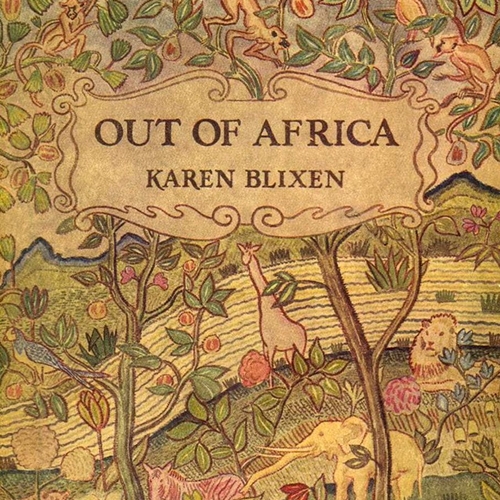 Out of Africa is loosely based on the 1937 autobiographical novel of the same name by Danish author Karen Blixen.

The book recounts 17 years’ worth of events, starting with Blixen setting up home on a coffee plantation in Kenya, and going on to pay tribute to some of the people she met whilst living there.

9. Only a third of the film’s story was taken from the novel 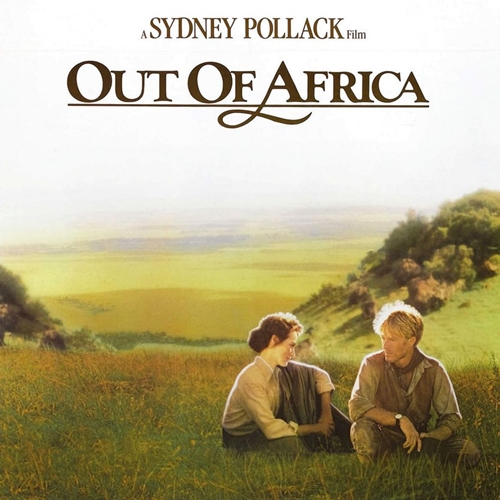 The Out of Africa film is split into six episodes from different times in the life of Karen von Blixen, played so brilliantly by the wonderful Meryl Streep.

Only the final two episodes of the film, however, were taken from Karen Blixen’s books, with the other four being written specifically for the film by screenwriter Kurt Luedtke.

8. Meryl Streep had to prove she had “sex appeal” in order to land the role 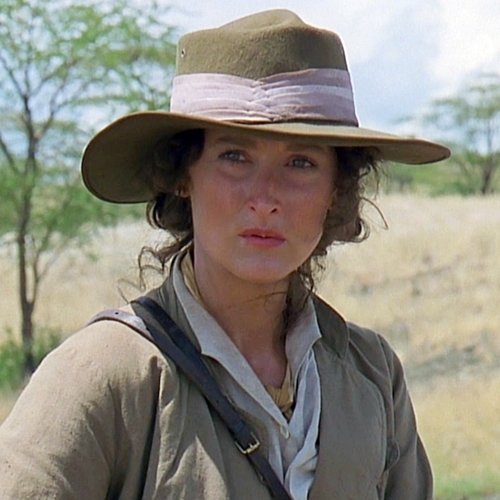 Out of Africa’s director Sydney Pollack was not initially keen on casting Meryl Streep in the role of Baroness Karen von Blixen, believing that she did not have enough “sex appeal” for the role.

Still, Streep was determined to prove Pollack wrong, so showed up for her meeting with the director wearing a low cut top and push up bra. She convinced him.

7. Pollack cast Robert Redford because he couldn’t find an English actor with as much charm 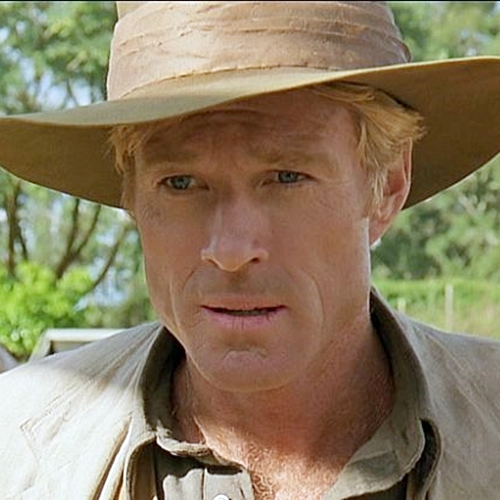 The character Finch Hatton, who in real life was an English aristocrat as well as a big game hunter, is of course played in the film by Robert Redford. Redford is American, but director Sydney Pollack believed that Redford had “a charm that no British actor could convey.”

Unfortunately, many critics were not so complimentary about Redford’s performance, with Gene Siskel of the Chicago Tribune writing “I never was able to accept Redford in character. He seems distant to the point of distraction. He is not convincing in his period outfits, he looks and acts as if he just walked out of the safari fitting room at Abercrombie & Fitch.”

6. Redford’s dialogue had to be re-recorded because the actor had played some scenes in an English accent 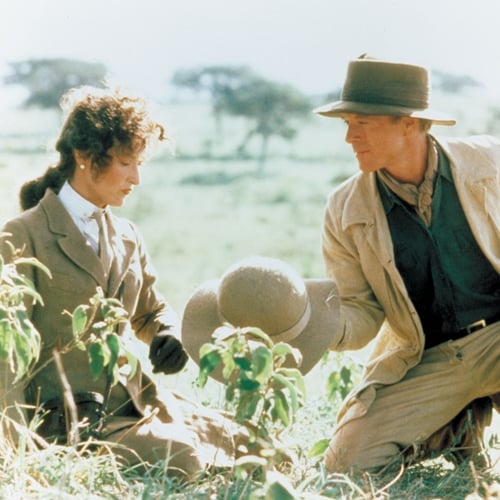 Robert Redford had initially planned to stay true to his character’s real-life nationality by playing him with an English accent.

Sydney Pollack believed that Redford’s English accent would be too distracting for cinema-goers, however, so asked him to speak with his natural voice. Unfortunately, there was a trace of an English accent in some of Redford’s early scenes, so some of his lines had to be re-recorded in post-production.

5. There was a lot more to Karen and Denys’ romance than the film conveys 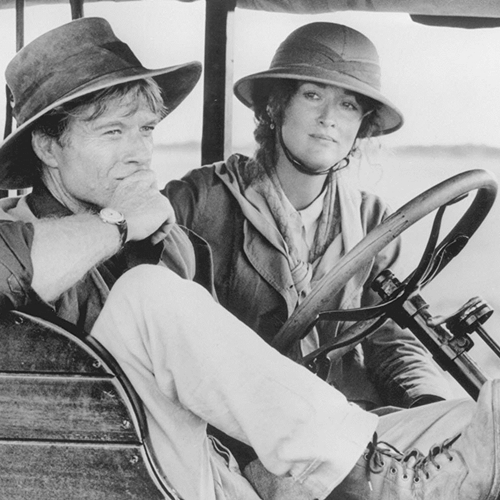 The Out of Africa film takes several liberties with Karen and Denys’ romance, including changing where they met and completely removing the fact that Denys had to leave Kenya for two years of military service.

The film also fails to address the fact that Karen was pregnant at least once with Denys’ child, but suffered miscarriages.

4. Meryl Streep got dangerously close to a real lion during filming 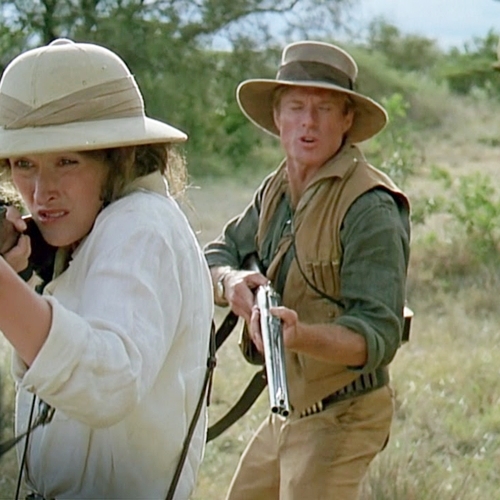 Filming the scene where Karen tries to fight off a lion with a whip required Meryl Streep to get up close and personal with a real life king of the jungle.

Unbelievably, the lion was not restrained at all when the scene was shot, so the fear on Streep’s face is totally genuine.

3. Descendants of people named in the novel appear in the film 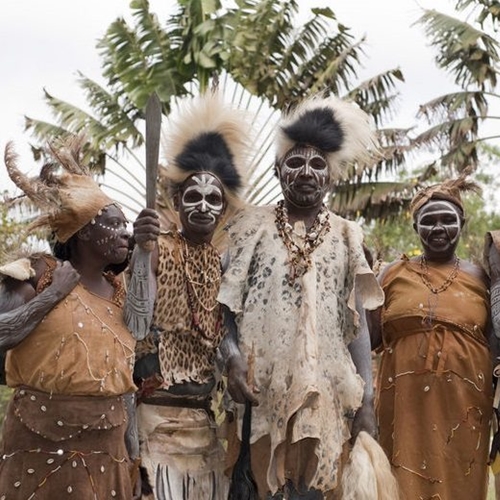 The film features several people from Kenya’s Kikuyu tribe, whose ancestors were written about in Karen Blixen’s novel.

Descendants to feature in the film include the grandson of chief Kinyanjui. In the film, he plays his own grandfather.

2. It was nominated for 11 Academy Awards and won seven 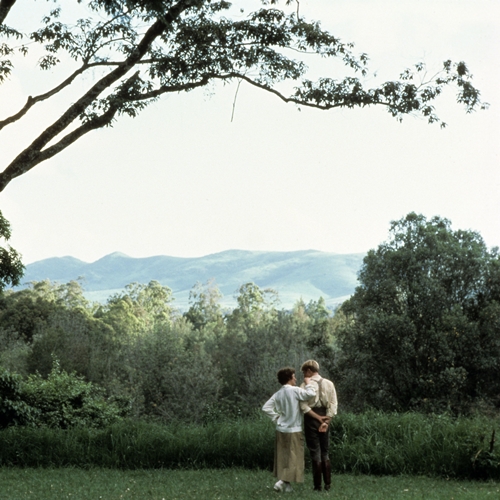 Out of Africa was nominated for a whopping eleven Academy Awards, winning seven, including Best Picture and Best Director.

It also picked up gongs for Best Art Direction, Best Cinematography, Best Adapted Screenplay, Best Original Score and Best Sound, but Meryl Streep was overlooked for the Best Actress award, and it also missed out in the Best Supporting Actor (for Klaus Maria Brandauer)

1. It was not particularly popular with critics 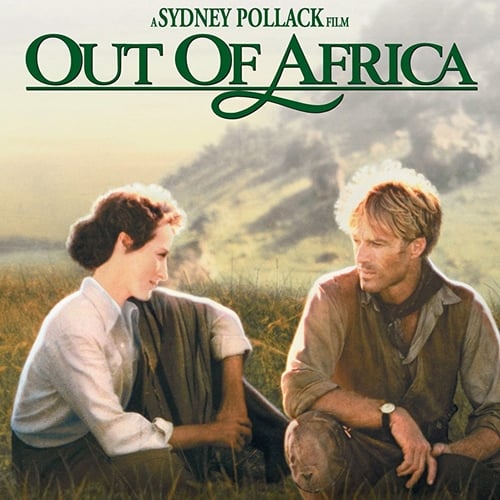 Although it won big at the Oscars, Out of Africa was not particularly popular with critics, and currently holds average scores on both Rotten Tomatoes and Metacritic.

Despite Roger Ebert calling it “one of the great recent epic romances,” other film critics were less kind, with Paul Attanasio of The Washington Post writing that Out of Africa “has little in the way of narrative drive and rarely seems more than an elevated form of tourism.”