12 Things You Might Not Have Realised About The Movie Philadelphia

It’s a groundbreaking, heartfelt, brilliantly written, directed and acted movie, so if you’ve never watched Philadelphia, we would encourage you to change that at the first available opportunity. Below are 12 things you might not have realised about the movie that won Tom Hanks the first of his Oscars.

12. It was one of the first mainstream movies to acknowledge HIV/AIDS, homosexuality and homophobia 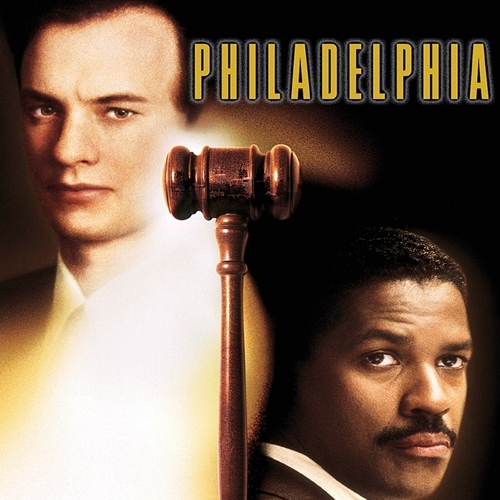 As well as being an Academy Award winning movie, Philadelphia also broke down barriers with the issues that it dealt with.

Because it was one of the very first mainstream movies to acknowledge HIV/AIDS, homosexuality, and homophobia.

11. The plot is extremely similar to two real-life stories 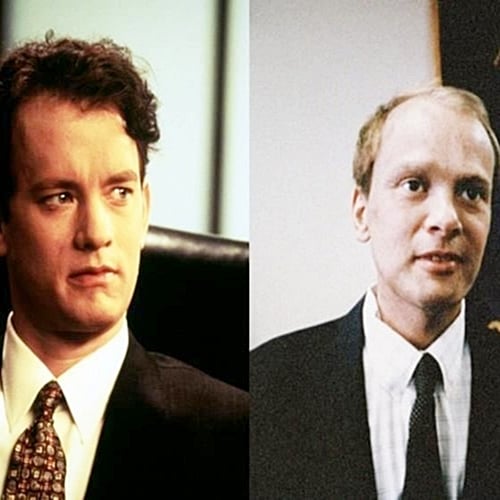 The plot in Philadelphia is very similar to the real life stories of attorneys Geoffrey Bowers and Clarence Cain.

Both Bowers and Cain were sacked after their employers found out they had AIDS, and both successfully sued them for wrongful dismissal. 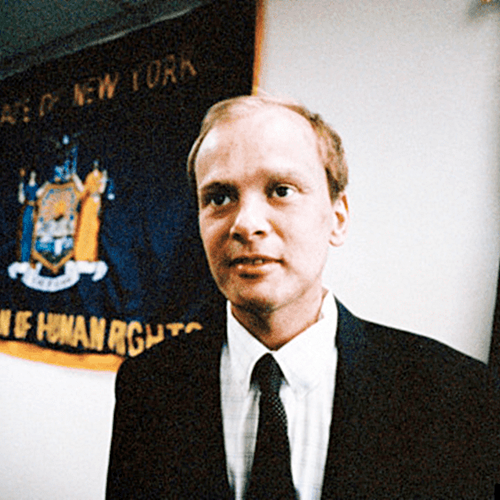 A year after Geoffrey Bowers passed away, his family sued Philadelphia’s writers and producers, claiming they were promised compensation for the use of Bowers’ story in the movie.

The filmmakers did eventually admit that the movie was “inspired in part” by Bowers’ story, and the case was settled out of court.

9. Daniel Day-Lewis turned down the role of Andrew Beckett 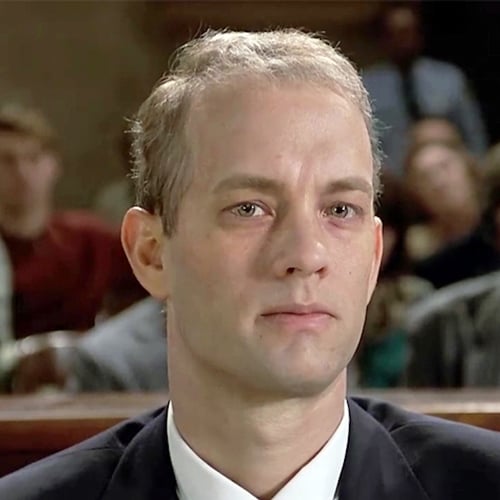 Philadelphia’s writer, director and producers wanted Daniel Day-Lewis to take on the role of Andrew Beckett, the part that was eventually played by Tom Hanks.

Writer Ron Nyswaner admits they were extremely annoyed when Day-Lewis turned them down, saying “we were so p**sed off. How dare he! This is going to be such an important picture!”

8. Denzel Washington’s role was initially written for a comedic actor 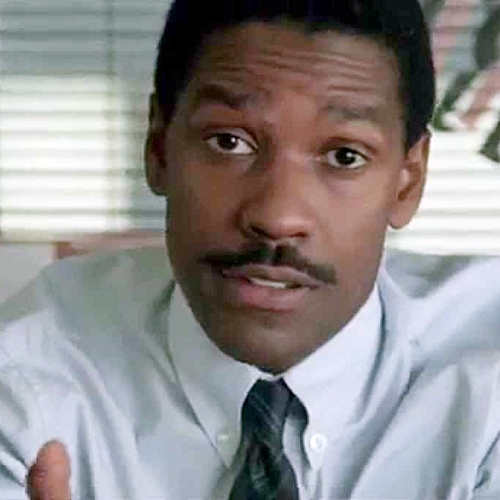 Director Jonathan Demme has revealed that Denzel Washington’s role as Joe Miller was initially written for a comedy actor. “The part of Joe Miller, Denzel’s part, had been written aggressively for a white actor with strong comedic chops,” Demme has been quoted as saying.

“Specifically I was hoping for either Robin Williams or Bill Murray to play Joe Miller,” Demme continued. “And one of our producers was on a plane with Denzel, and he said ‘what’s that you’re reading,’ and he gave it to him, and he read it and said, ‘I like that Joe Miller part, I’d be interested in playing that.'”

7. Mary Steenburgen’s friend died from AIDS days before she filmed her first scenes 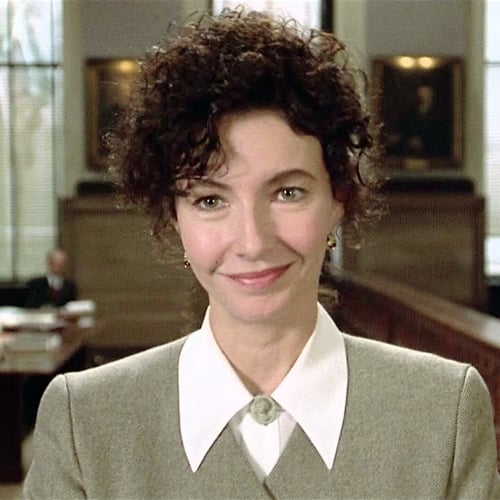 Mary Steenburgen played Belinda Conine, of the defense attorneys disputing Beckett’s case, and days before she was due on set for the first time, one of her friends died from AIDS.

“It was super hard for me to be on the opposite side of someone, on the legal team, who had AIDS,” Steenburgen was quoted as saying. “In my whole career, I’ve only had one day of work that had to be scrapped, and it was for my first day on Philadelphia because I was such an emotional mess.”

6. A number of scenes between Tom Hanks and Antonio Banderas were cut 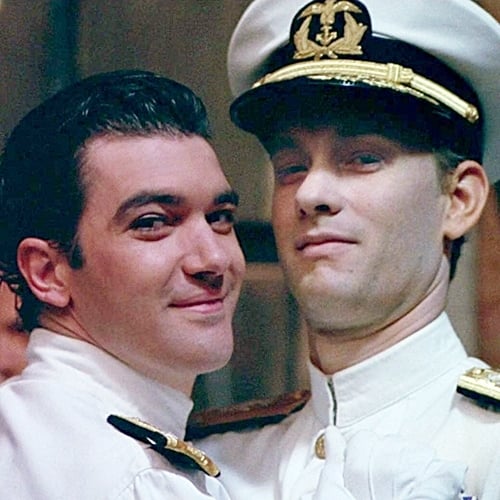 Despite it being one of the first Hollywood movies to feature more realistic depictions of people in the LGBT community, a number of scenes were still removed from the finished product.

Whilst being interviewed for the 1995 documentary The Celluloid Closet, Tom Hanks revealed that some scenes showing more affection between him and Antoinio Banderas were cut, including one showing them in bed together.

5. Bruce Springsteen’s song was intended to appeal to people who didn’t know a lot about AIDS 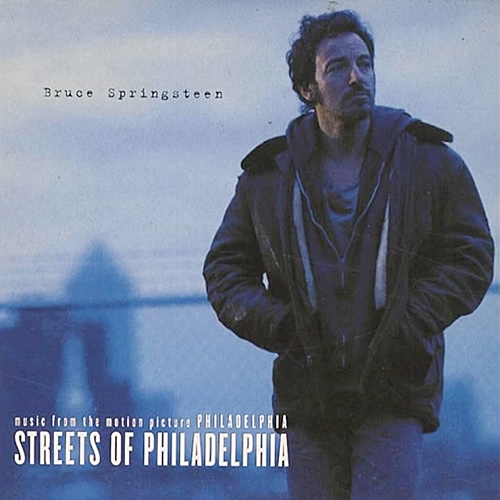 Demme believed that bringing Springsteen onto the project would encourage people who don’t know much about AIDS to be more comfortable with going to see the movie.

4. A number of people have thanked Tom Hanks for making the movie 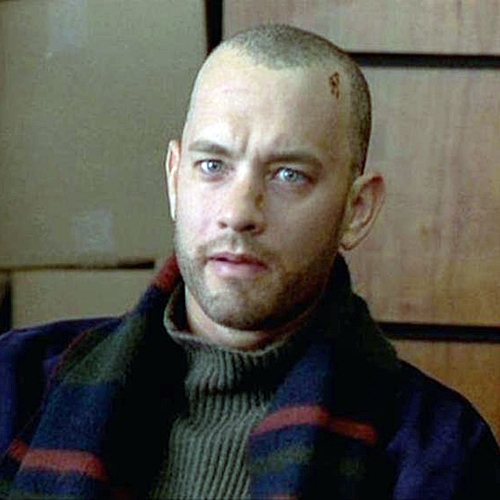 Tom Hanks has revealed that “more people have stopped me on the street or come up to me in airplanes or sidled up to me in restaurants to talk about this movie than any other job I’ve done.”

Hanks went on to say that “almost all of them have said something like, ‘Thank you for doing it.’”

3. Some critics described it as “groundbreaking” 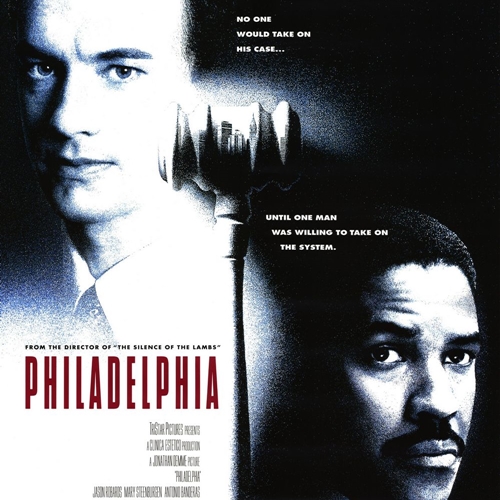 Some movie critics have described the movie as “groundbreaking,” including the Chicago Sun-Times’ Roger Ebert, who began his review by saying he believed it was “quite a good film, on its own terms.”

Ebert continued by writing that it “may help to broaden understanding of [HIV/AIDS]. It’s a ground-breaker like Guess Who’s Coming to Dinner, the first major film about an interracial romance.”

2. It won Tom Hanks the first of his two Oscars 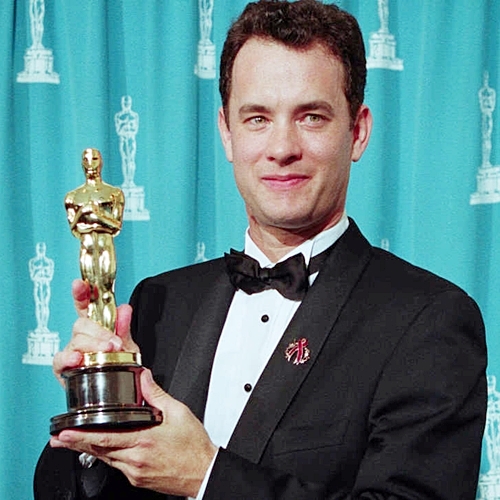 Tom Hanks had been nominated for a Best Actor Academy Award for his performance in 1989’s Big, but it was Philadelphia that saw him take home the gong for the first time. 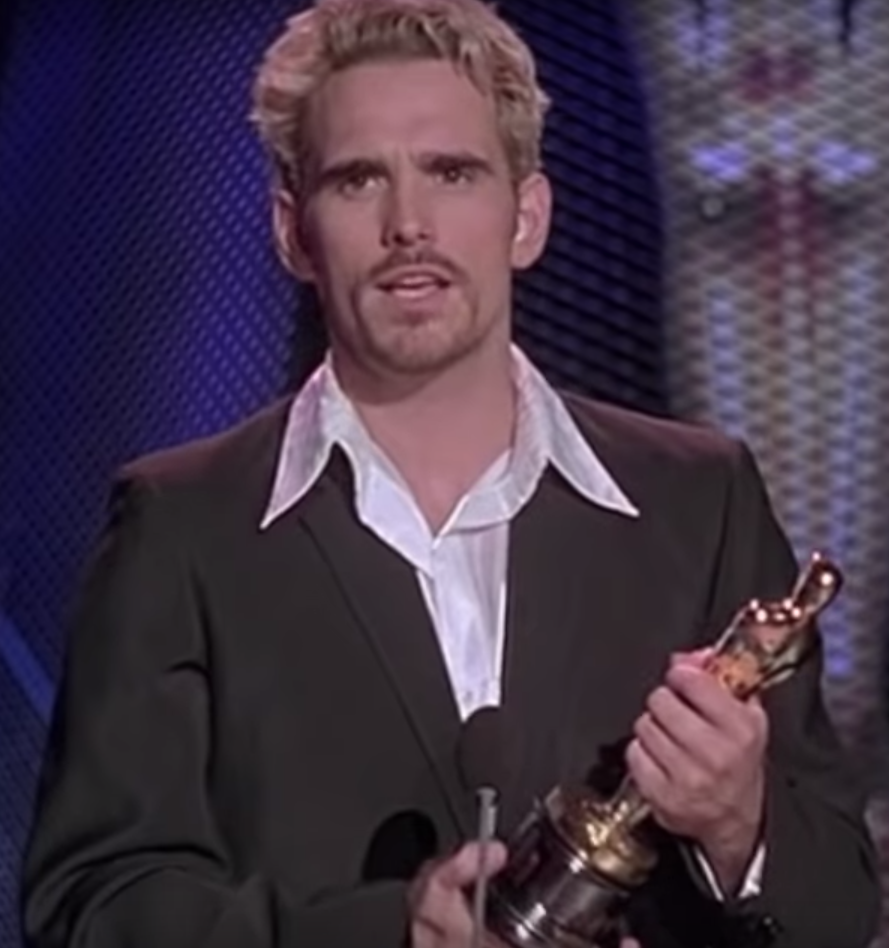 During Tom Hanks’ Academy Award acceptance speech, he thanked thanked his school drama teacher Rawley Farnsworth and classmate John Gilkerson for being “the two finest gay Americans, two wonderful men, that I had the good fortune to be associated with.”

The speech went on to inspire the movie In & Out, in which Matt Dillon’s character ‘outs’ his school drama teacher.