We don’t know about you, but when we watch a Tom Cruise film we’re almost never disappointed. When we saw that Cruise was starring in The Firm all the way back in 1993 we took a trip to the cinema to watch it, and boy are we glad that we did.

Featuring a fantastic cast alongside Cruise that included Gene Hackman, Ed Harris, Jeanne Tripplehorn and Holly Hunter, The Firm saw our favourite leading man play Mitch McDeere, a recent law school graduate who after getting a job at a prestigious firm finds that most of the firm’s clients are actually on the wrong side of the law.

Below are 10 things you might not have realised about the film that you simply must go back and watch again as soon as you get the chance!

10. It wasn’t the only John Grisham film adaptation released in 1993 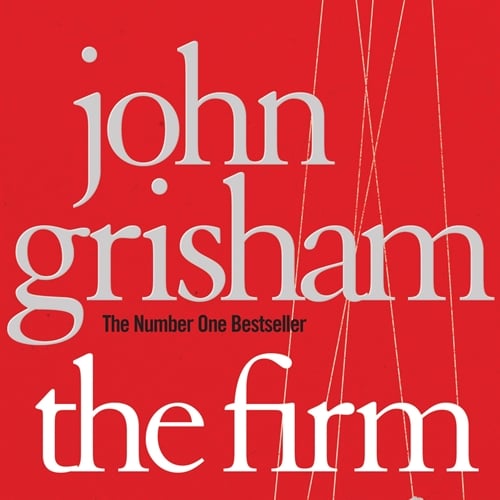 The Firm is based on the multi-million selling 1991 novel of the same name by the acclaimed American novelist John Grisham, but can you name the other 1993 film release that was based on one of his books?

It was The Pelican Brief, which starred Julia Roberts and Denzel Washington and was released six months after The Firm. Despite still being considered a success, The Pelican Brief brought in around £80 million less than The Firm at the box office. 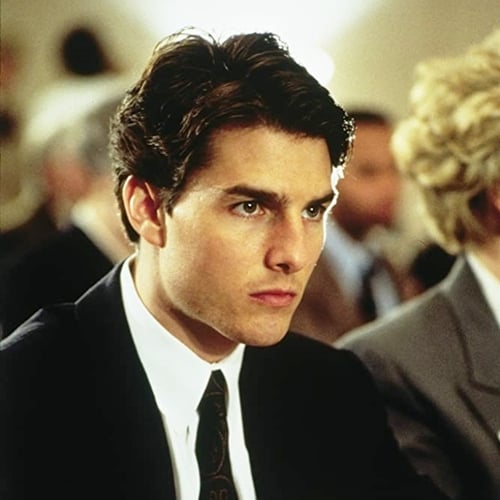 In John Grisham’s novel, Mitch is killed by the firm because they fear he will tell the FBI about their illegal dealings.

Unsurprisingly Paramount Pictures were not keen for their leading man to be killed, so Grisham agreed that the ending be changed to one where Mitch survives, albeit still facing an uncertain future.

8. Jason Patric turned down the chance to headline the film 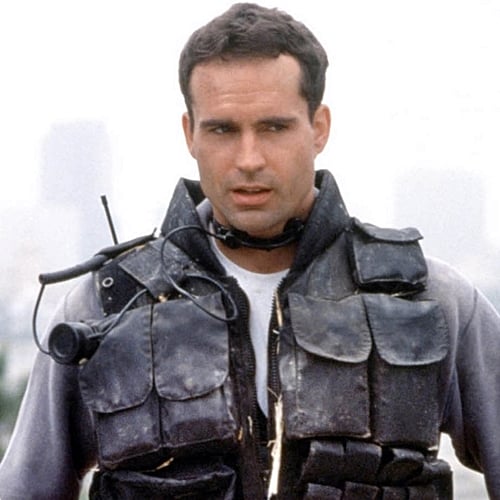 The role of Mitch McDeere, eventually played so well by Tom Cruise, was turned down by The Lost Boys and Speed 2: Cruise Control star Jason Patric.

Can you believe there was ever a time when Jason Patric would be approached for a role before Tom Cruise? Us neither! Charlie Sheen was also said to have been considered for the part before Cruise was cast.

7. Halle Berry auditioned to be in the film but was turned down 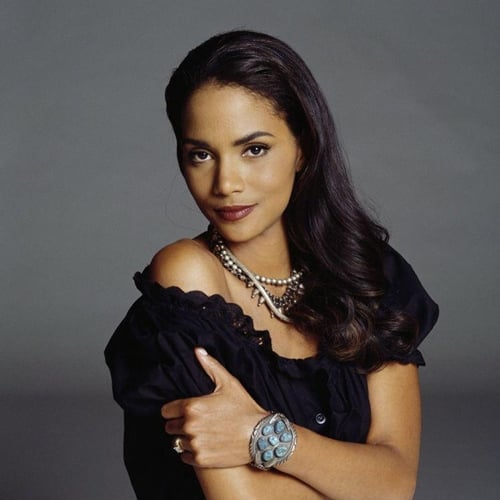 Halle Berry, who would go on to win an Academy Award for her performance in 2001’s Monster’s Ball, auditioned for one of the roles in The Firm.

Berry auditioned to play the woman who seduces Mitch on the Cayman Islands beach, but she wasn’t offered the part.

6. Gene Hackman asked for his name to be removed from the poster 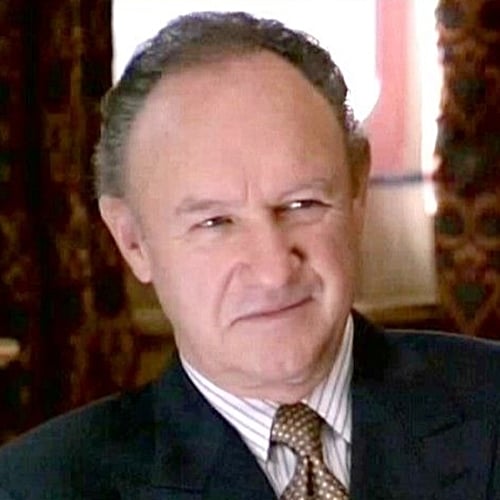 The film’s producers had originally planned to change the sex of Mitch McDeere’s mentor Avery Tolar from male to female and cast Meryl Streep in the role, but John Grisham was opposed to the gender change, so Gene Hackman was cast instead.

Hackman joined the production late, after Tom Cruise had signed a deal with Paramount Pictures which stated that only his name could appear above the film’s title. Once Hackman realised that he could not appear alongside Cruise on the poster, he asked for his name to be removed from it completely, although he is still listed in the film’s opening and end credits.

5. The Cayman Islands hotel Mitch visits was destroyed by a hurricane in 2004 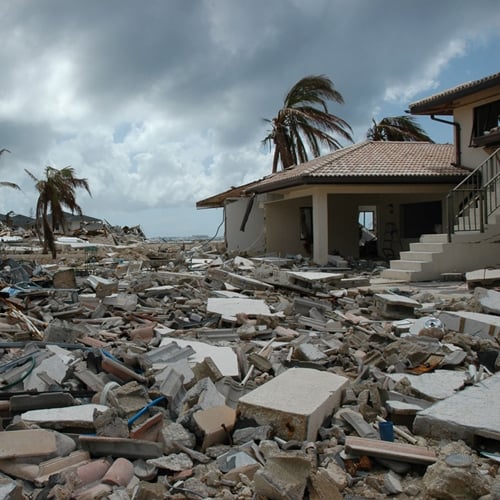 The Cayman Islands hotel visited by Mitch during his overseas trip was almost completely destroyed by Hurricane Ivan in 2004.

What was left of the hotel remained vacant for about ten years before it was eventually torn down completely.

4. It was nominated for two Academy Awards 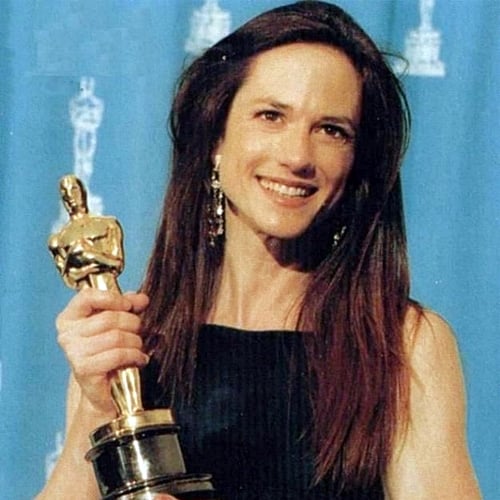 The film was nominated for two Academy Awards, they being Best Supporting Actress for Holly Hunter and Best Original Score for Dave Grusin.

Despite failing to win in either category, Holly Hunter did still pick up the Best Actress Oscar that year, for her performance in The Piano.

3. Holly Hunter only appears in the film for just under six minutes 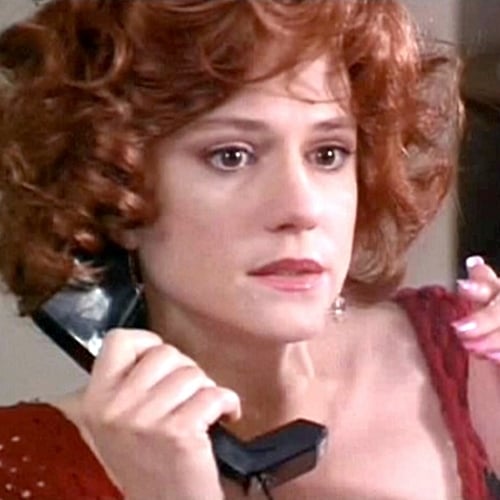 Despite being nominated for the Best Supporting Actress Academy Award for her performance, Holly Hunter only appears in The Firm for around six minutes, an average of 18 seconds for every one of the 20 scenes she appears in.

This makes her performance one of the shortest to be nominated for an Oscar in the entire history of the Academy Awards.

2. It is still the highest-grossing film based on a John Grisham novel 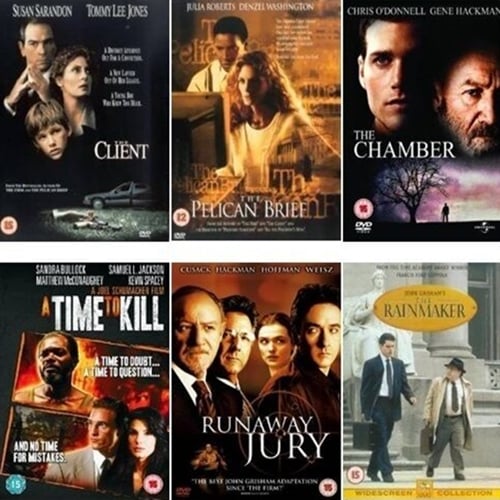 The Firm is still the highest-grossing film based on a John Grisham novel, with its £270 million box office take putting it ahead of the aforementioned The Pelican Brief in second place and A Time to Kill in third.

An impressive 12 films have been adapted from Grisham’s novels over the years, with the adaptations we haven’t already mentioned being The Rainmaker, The Client, Runaway Jury, The Chamber, The Gingerbread Man, A Painted House, Mickey, and bizarrely the 2004 comedy Christmas with the Kranks.

1. It spawned a TV show that was cancelled after just one season 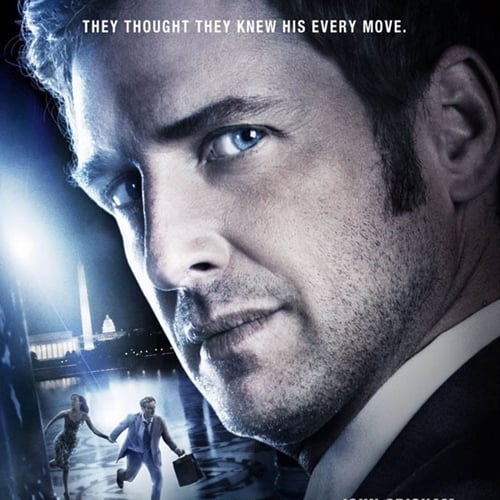 The Firm was adapted into a 2012 TV show that was set ten years after the novel and film but got cancelled after just one season.

The show starred Josh Lucas in Tom Cruise’s role and received mainly negative reviews, with The Hollywood Reporter’s Tim Goodman describing it as “solid if unspectacular.”