Directed by Wolfgang Petersen and starring Clint Eastwood as secret service agent Frank Horrigan, In the Line of Fire is surely one of the greatest political thrillers of the 1990s.

The film sees Horrigan attempting to apprehend John Malkovich’s Mitch Leary, a former CIA agent who tries to assassinate the President of the United States.

Below are 10 things you might not have realised about a film that ended up being a big financial success, making over $175 million across the globe from a budget of $40 million.

10. Its producer wanted to make the film ever since he met the Vice President as a child 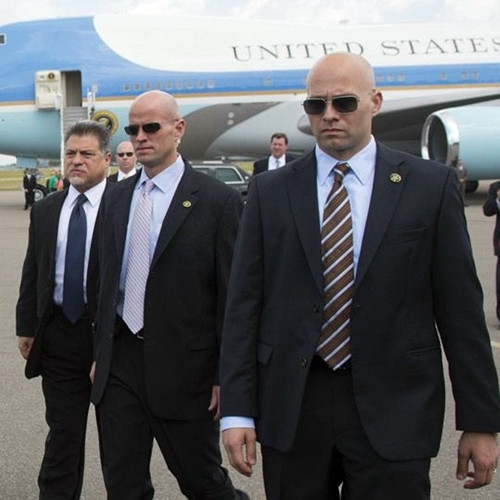 In the Line of Fire producer Jeff Apple had wanted to make a film of this nature ever since he met US Vice President Lyndon B. Johnson as a child.

Apple remembers Johnson being surrounded by Secret Service agents in suits with earpieces and sunglasses, inspiring him to make a film about an agent who was on duty during the assassination of President John F. Kennedy.

9. Frank Horrigan was based on a real Secret Service agent who served JFK 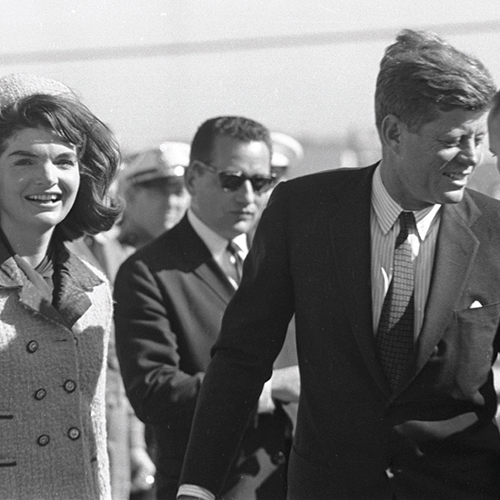 Clint Eastwood’s character Frank Horrigan is said to have been partly based on Clint Hill, one of JFK’s Secret Service agents who later admitted that he felt partly responsible for the President’s assassination.

“I still feel a sense of failure and responsibility because that was our job, to keep the president safe, to protect him at all costs,” Hill said during a TV interview in 1975, continuing “and on that particular day, we were unable to do that.”

8. The film’s script was bought for $1 million, rescued its writer from debt 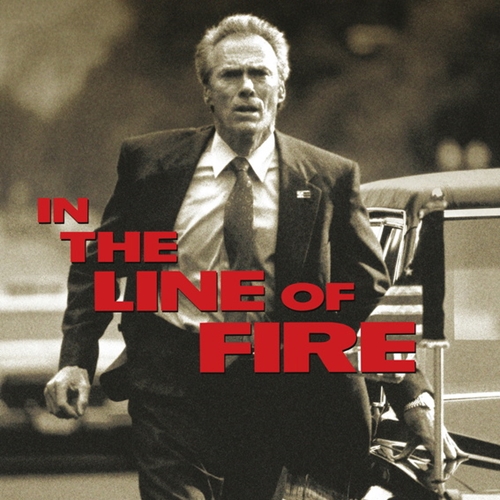 In the Line of Fire’s writer, Jeff Maguire, wrote the film over a decade before it hit cinema screens, a delay that had put him in a great deal of financial difficulty.

Maguire and his wife were planning to move house to cover their rising debts, until he learned that his script had been purchased by Castle Rock Entertainment for $1 million.

7. Sean Connery and Dustin Hoffman were asked to star in the film before Clint Eastwood 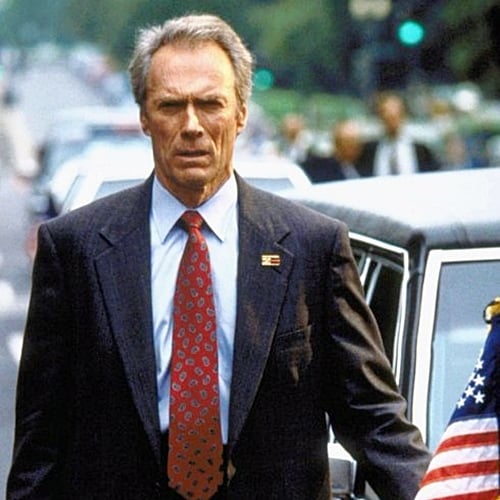 It’s hard to imagine the film without Clint Eastwood in the lead role, but the truth is that he was far from being the first choice to play Frank Horrigan.

Reports at the time suggested that Sean Connery, Tommy Lee Jones, Dustin Hoffman and Val Kilmer were all considered for the part before Eastwood was cast.

6. Robert De Niro was the first person to be offered John Malkovich’s role 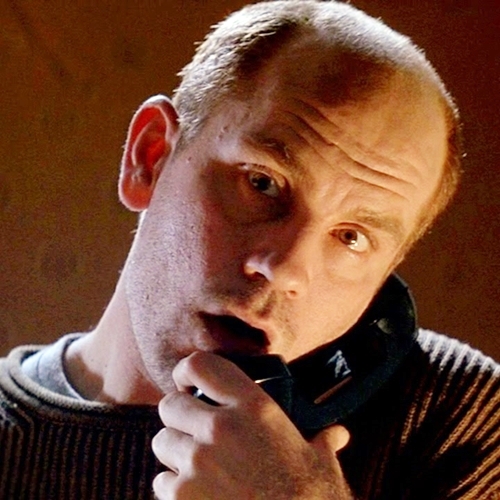 The film’s director Wolfgang Petersen, who helmed 80s classic The NeverEnding Story as well as Air Force One, Troy and the Academy Award-winning Das Boot, originally offered the role of Mitch Leary to Robert De Niro.

The legendary actor had to turn down the opportunity due to having already signed up to direct and star in A Bronx Tale, so the part was subsequently given to John Malkovich, who earned an Academy Award nomination for his performance. 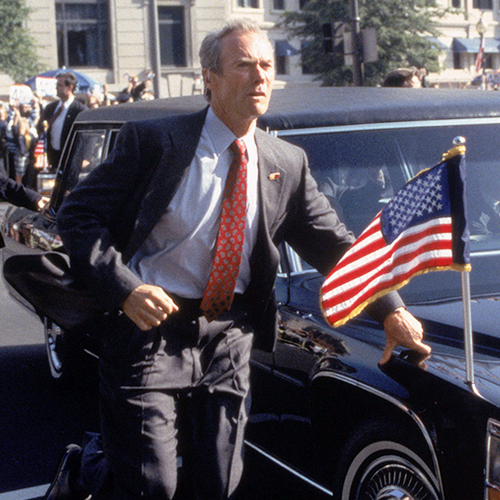 In the Line of Fire went to great expense to have footage from 1960s Clint Eastwood films inserted into real-life scenes from JFK’s 1963 assassination.

According to a Los Angeles Times interview with producer Jeff Apple, Eastwood “gets the world’s first digital haircut,” with a younger Eastwood being shorn of his then-longer locks in old movie footage. The effects work didn’t come cheap, reportedly using up 10 percent of the film’s budget.

4. John Malkovich hated having to do so much running 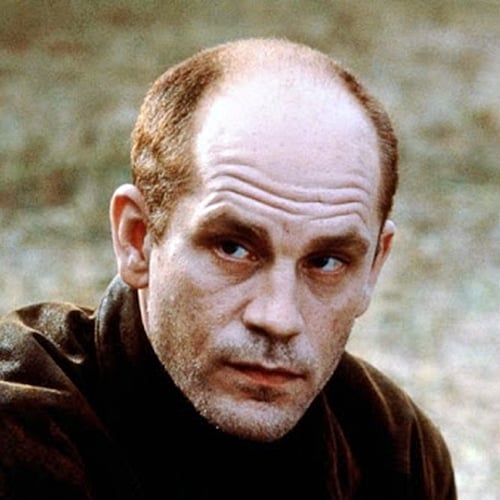 When asked by the Los Angeles Times what the most difficult aspect of playing obsessed former CIA agent Mitch Leary was, John Malkovich responded by saying it was “all the running I had to do.”

“I hate running and don’t intend to do it again for a long time,” Malkovich continued. “I didn’t train for the running scenes either, I just put down my cigarettes for a minute and ran.”

3. It was the first film to get a blessing from the Secret Service 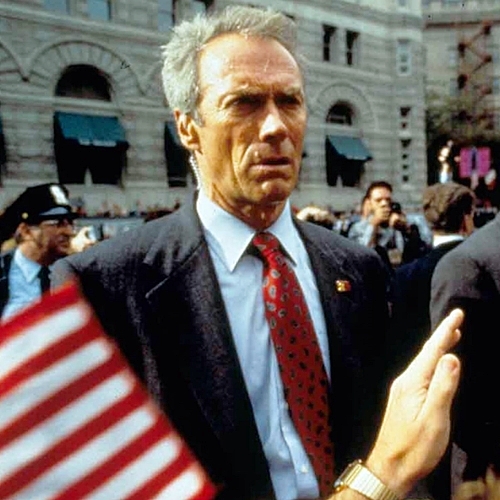 The real Secret Service gave In the Line of Fire their blessing, the first time they had done that for any film, and according to director Wolfgang Petersen, he and the other filmmakers were only too happy to implement some of the changes that they suggested.

“The Secret Service was interested in the possibility of their world being accurately portrayed in a Hollywood film for the first time,” Petersen told the Los Angeles Times. “They just wanted it to be real, and although they had no creative control, they made many suggestions we happily accepted.”

2. It was nominated for three Academy Awards 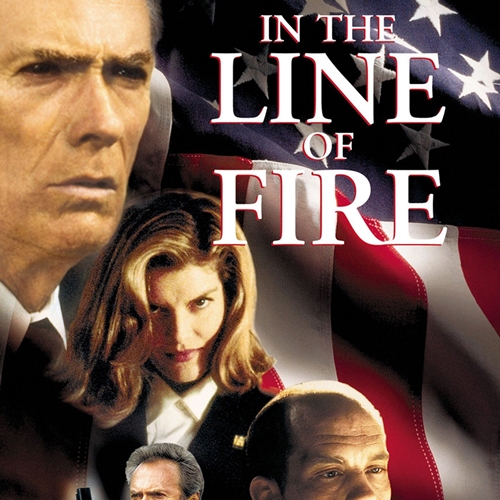 The film was nominated for three Academy Awards, including John Malkovich’s aforementioned Best Actor in a Supporting Role nod.

It was also nominated for Best Film Editing for Anne Coates and Best Screenplay for Jeff Maguire, but it went home empty-handed at the end of the ceremony.

1. It’s the last film starring Clint Eastwood that he did not also produce or direct 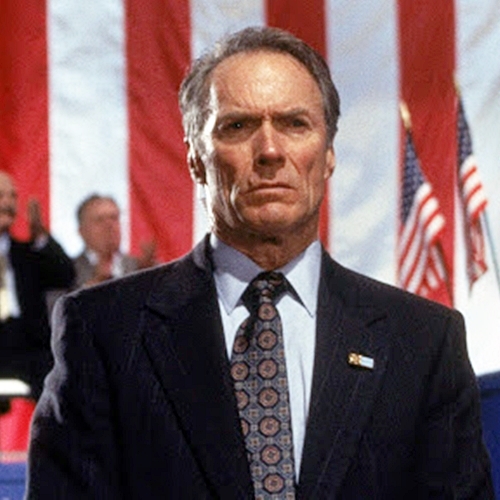 The film marks something of a turning point for Clint Eastwood, because since it hit cinema screens the Hollywood legend has either directed or produced every single film he has starred in.

In fact, In the Line of Fire was the last film starring Clint Eastwood that he did not also direct for 19 years, until 2012’s Trouble With the Curve.