The film might not match the talents of its individual cast members, but Tequila Sunrise is still an engaging crime thriller with a star-studded love triangle right at its core.

It sees Mel Gibson and Kurt Russell play Dale ‘Mac’ McKussic and Lt Nick Frescia, best friends who find themselves on the opposite sides of the law. Things get complicated when police detective Nick falls for Michelle Pfeiffer’s restaurant owner Jo Ann, who also happens to have romantic ties to Mac, a former drug dealer.

To say any more would spoil the plot for those of you who have yet to watch it, so we’ll cut ourselves short and instead present the following 10 things that you might not have realised about this 1988 box office success.

10. It was penned by the writer of Chinatown 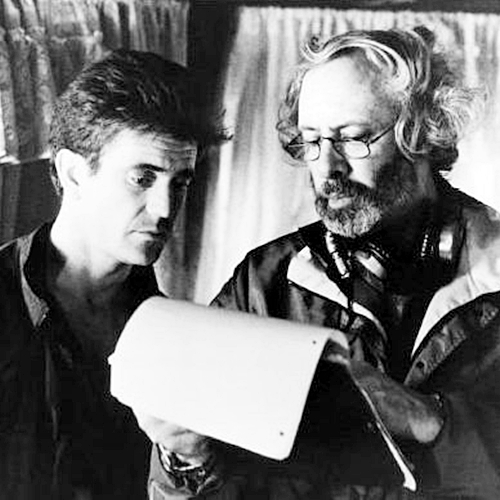 Tequila Sunrise is the second of only four films to be directed by Robert Towne, who won an Academy Award for writing the 1974 masterpiece Chinatown, a screenplay that is considered by some to be the greatest ever written.

Towne also put pen to paper on a number of other successful films, including Days of Thunder, The Firm and the first two entries in the Mission: Impossible franchise. 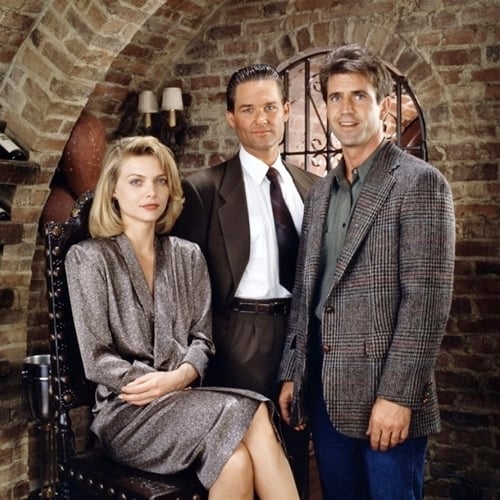 We ended up with the perfect pairing of Mel Gibson and Kurt Russell, but things could have been very different if the film had gone down a different casting route.

A number of other major Hollywood stars were said to have been attached to the roles of Mac and Nick, including Harrison Ford, Jeff Bridges, Nick Nolte, Alec Baldwin and Warren Beatty. 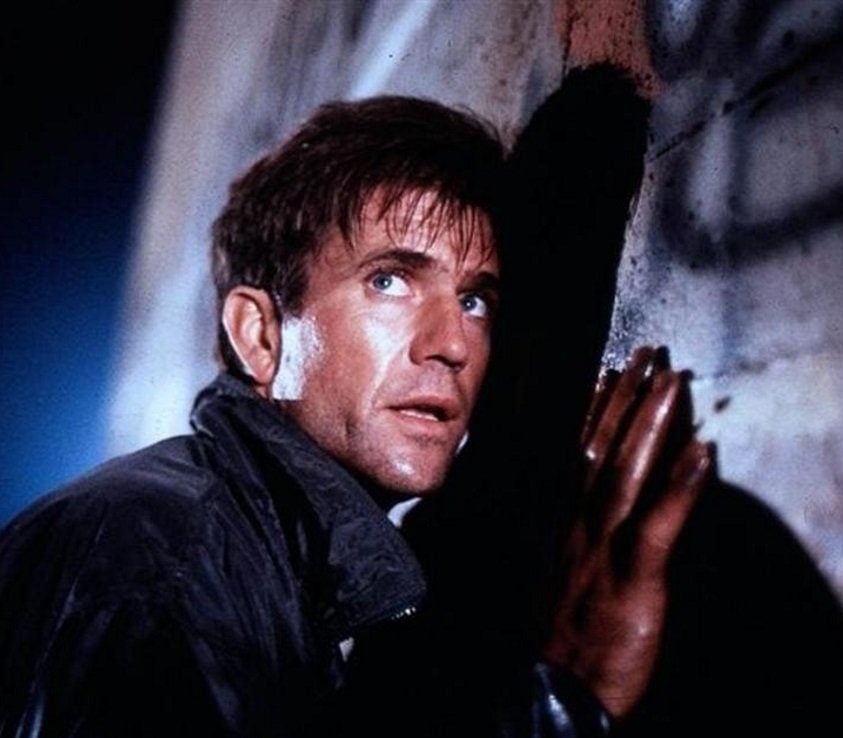 The hot tub-based love scene between Mel Gibson’s Mac and Michelle Pfeiffer’s Jo Anne has become an iconic movie moment, but it came at a cost, one that forced production on the film to close down completely for days.

The delay was down to the hot tub itself, which was neither constructed nor chlorinated properly, leading to skin rashes and splinters for both the actors and their body doubles.

7. Mel Gibson’s character was originally meant to die at the end of the film 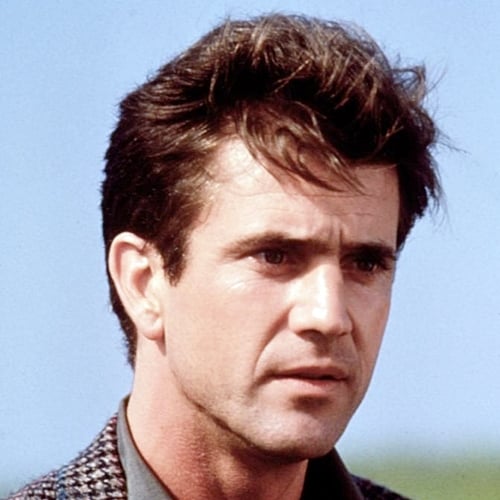 Robert Towne’s Tequila Sunrise script had Mac dying in the boat explosion at the end of the film, but Warner Bros insisted that Mel Gibson make it to the end credits.

“Gibson’s character was supposed to be a moth in the flame,” Towne has been quoted as saying. “The real high for him was never doing the drugs, but the danger of dealing the drugs.” 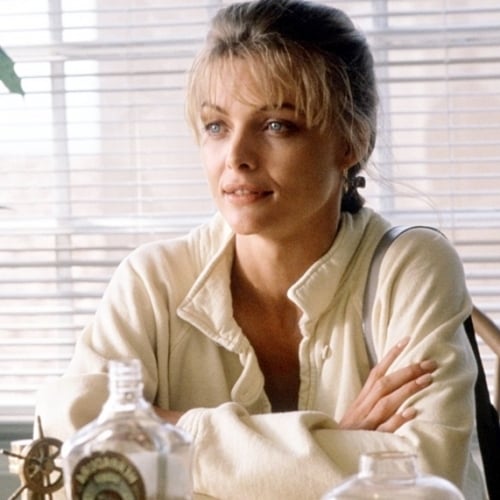 She may have received rave reviews for her performance, with The New York Times calling her “a stunning presence,” but Michelle Pfeiffer reportedly did not get on with the film’s writer and director Robert Towne.

Towne called Pfeiffer, who was at the time going through a divorce, “the most difficult actress I have ever worked with.” 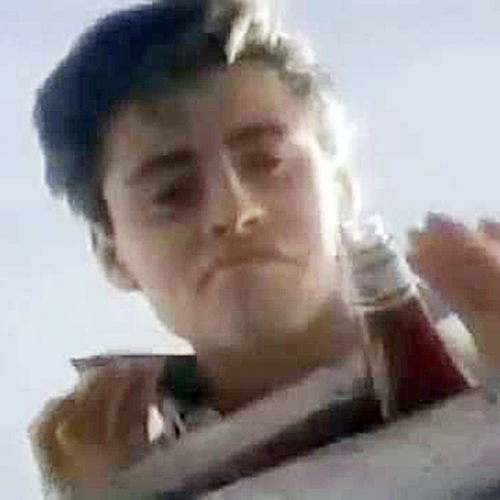 Tequila Sunrise features an appearance from Matt LeBlanc, years before he would become a household name for playing Joey Tribbiani in the hit sitcom Friends.

LeBlanc can be seen very briefly on a television set, starring in what was a popular real-life commercial for Heinz Tomato Ketchup.

4. The film’s title is barely audible in the finished movie 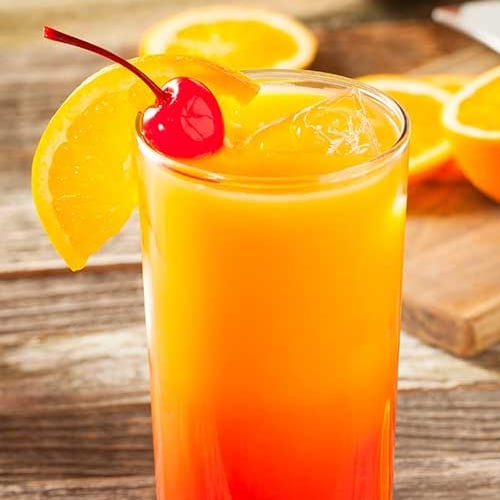 Only those of you with supercharged hearing will have picked up on Michelle Pfieffer’s character Jo Ann mentioning the film’s title.

When JT Walsh’s Hal Maguire is listening to Jo Ann on a surveillance tape, you can just about hear her offering Mac a Tequila Sunrise cocktail.

3. It was only nominated for one Oscar 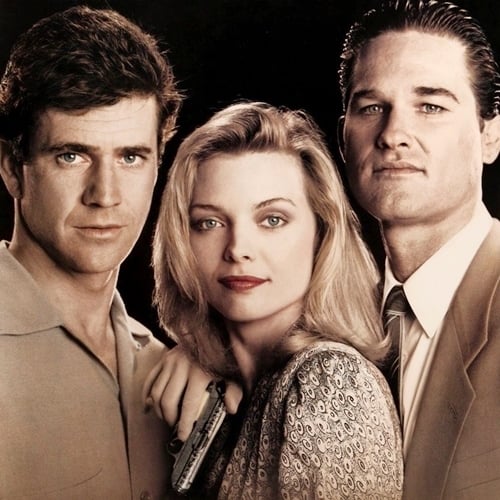 Despite receiving mixed reviews from critics, with Roger Ebert writing damningly that “there are times when we are not sure what is happening or why,” Tequila Sunrise was a success at the box office, making $106 million from an estimated $23 million budget.

The film was also nominated for the Academy Award for Best Cinematography, losing out to Alan Parker’s similarly crime-focussed film Mississippi Burning.

2. Its box office success may have been boosted by Batman 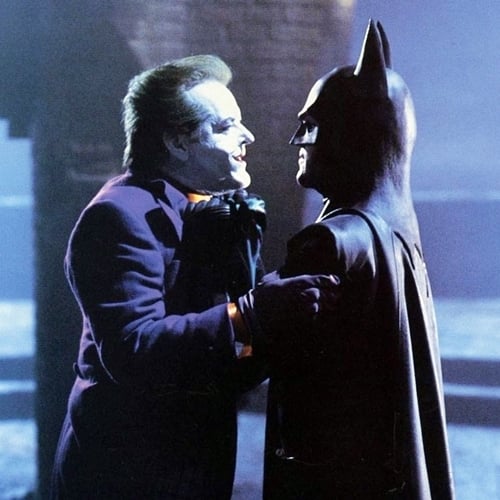 In many cinemas, the film featured the first trailer for Tim Burton’s 1989 Batman film, which is thought to have boosted Tequila Sunrise’s box office success.

Reports at the time suggested that some people bought tickets to the film just to watch the Batman teaser, leaving the theatre immediately afterwards.

1. It spawned a US top ten hit single 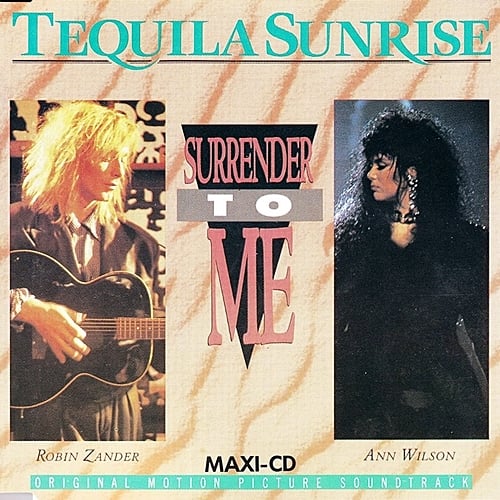 Tequila Sunrise’s soundtrack features songs by Duran Duran, Crowded House and The Beach Boys, but it was pair of lesser-known artists whose contribution became a top ten hit in the US.