10 Things You Might Not Have Realised About Robert Redford

He has won two Academy Awards and is still regarded as one of the most influential people on the globe, but how much do you really know about Robert Redford? Below are 10 things you might not have realised about the legendary actor, director and producer.

10. He has Scottish and Irish ancestry 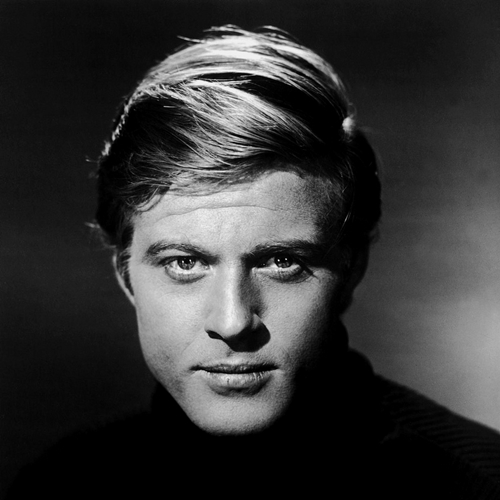 The future Hollywood great was born Charles Robert Redford Jr on 18th August 1936 to accountant and milkman Charles Redford and his wife Martha.

He was born in California but his father’s family hailed from Scotland and Ireland, whilst his mother’s lineage can be traced back to Galway in Ireland.

9. His mother died suddenly when he was eighteen years old 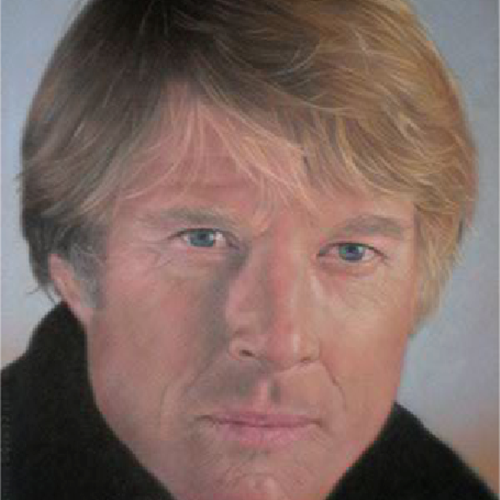 As a young man, Redford’s life was turned upside down when his mother died suddenly from a bacterial infection when he was eighteen years old.

“When I look back on it now, I realize she was the one person who believed in me throughout,” Redford has said of his relationship with his late mum.

8. His heavy drinking saw him get kicked out of university 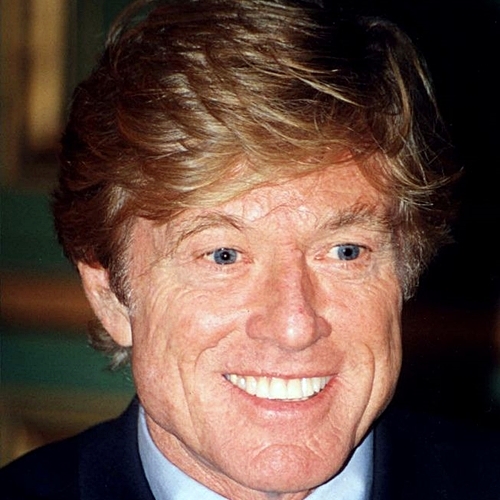 Redford has described himself as a “bad” student during his time at Van Nuys High School in Los Angeles, but it was in his university days that things really came to a head.

His heavy drinking whilst studying at the University of Colorado led to him being kicked out, after which he spent time travelling in Europe before he took up painting, and later acting, in New York.

7. He quickly became concerned about being typecast 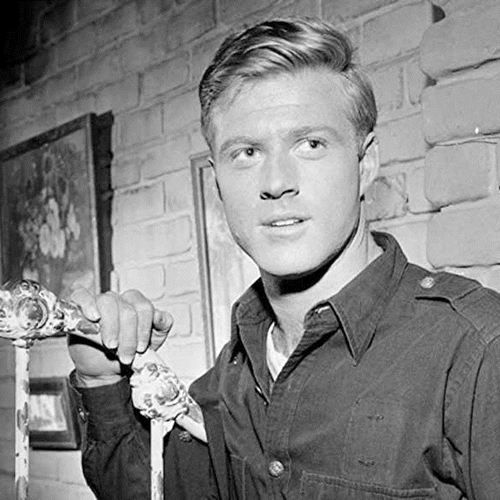 Redford’s acting career began with a number of guest appearances on TV shows such as The Twilight Zone, Dr. Kildare, Maverick and Naked City.

The burgeoning star was concerned with his growing fame however, which led to him turning down a number of roles for fear that he was always being typecast as the “blonde male.”

6. Butch Cassidy and the Sundance Kid is his favourite film in which he has starred 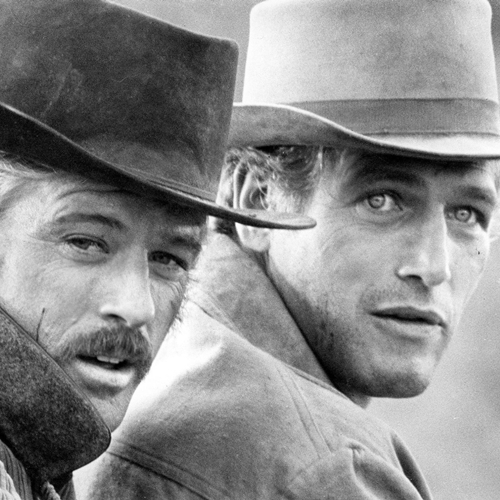 1969’s Butch Cassidy and the Sundance Kid made Redford a star, so it’s perhaps not surprising to discover that it’s his favourite of all the 51 films in which he has starred.

“I love to ride, I like doing the stunts,” the star has said of his experience shooting the classic western, continuing “Paul Newman and I had a great relationship that just evolved in the making of the film.”

5. He was on the shortlist to play both Superman and Rocky 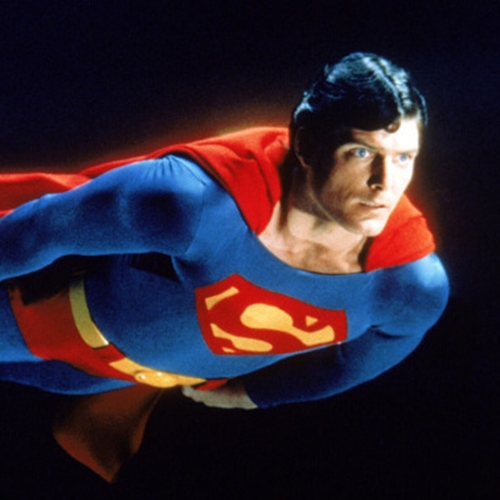 Redford turned down the opportunity to star in some huge hits including The Graduate, The Shawshank Redemption, Who Framed Roger Rabbit and Misery.

His popularity meant that film studio executives were also keen for him to play Superman instead of Christopher Reeve, Rocky instead of Sylvester Stallone and Michael Corleone in The Godfather instead of Al Pacino. 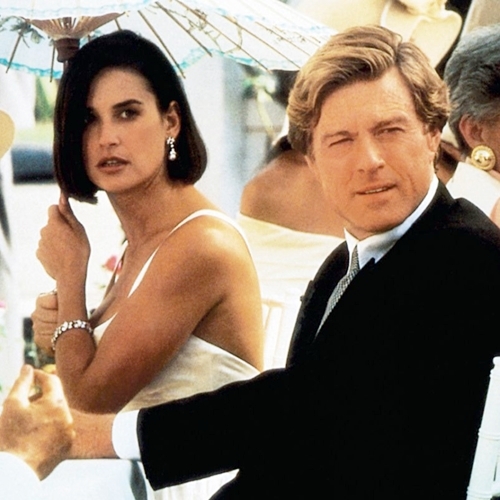 One of Redford’s most popular films was the 1993 drama Indecent Proposal, in which his character John Gage offers a married woman one million dollars to spend the night with him.

And if you were impressed by the star’s physique in the film’s sex scenes, then you might be slightly disappointed to hear that his body was provided by retired adult film performer Randy West.

3. His Out of Africa director described him as having “a charm no British actor could convey” 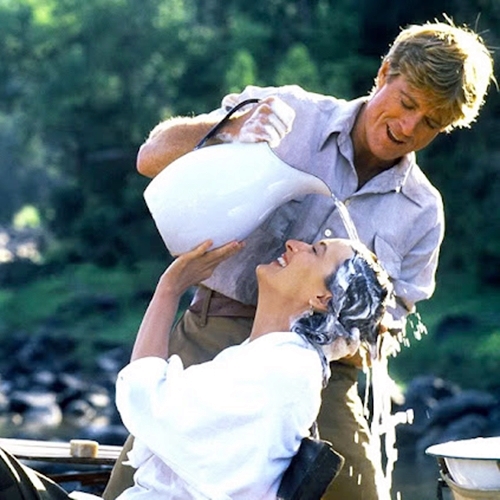 Redford played English aristocrat Finch Hatton in the 1985 Academy Award winning romantic drama Out of Africa, giving a performance which was derided by a number of film critics.

However, director Sydney Pollack defended his choice of actor, saying that Redford had “a charm no British actor could convey.”

2. One of his children died tragically at the age of two and a half months 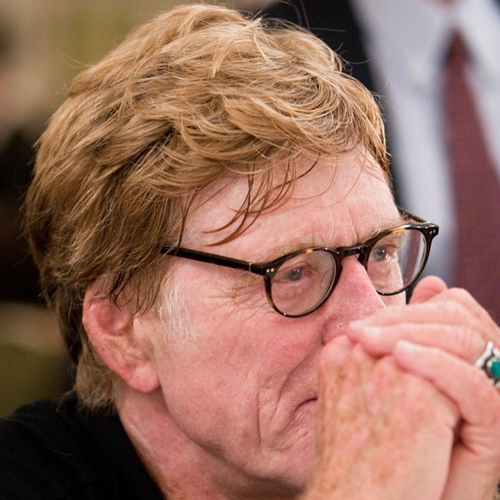 Redford has four children with his ex-wife Lola Van Wagenen, to whom he was married for nearly three decades before they divorced in 1985.

Tragically one of their children, Scott Redford, died suddenly from infant death syndrome at the age of two and a half months. “People think it’s been easy for me,” Redford once told a magazine, “[but] that’s hard to live with.”

1. He regards his family as his greatest achievement 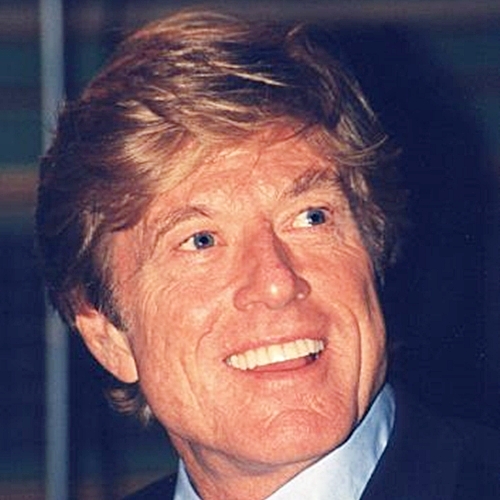 Redford’s children have all pursued an artistic career like their father, with Jamie becoming a documentary filmmaker, Amy an actress and Shauna an artist.

Despite excelling as both an actor and director, Redford considers his children to be his best work, saying “I’ve made some interesting movies and I’ve been very satisfied with the work, but if someone wrapped it all up and asked me ‘What’s your greatest achievement?’ I’d say the children. They’re the best thing in my life.”