10 Things You Might Not Have Realised About Patriot Games

We know that many of you are massive fans of Harrison Ford, and the former Han Solo and Indiana Jones did a fantastic job portraying Jack Ryan, a character created by the best-selling author Tom Clancy. Ford is so far the one and only actor to portray Ryan more than once: in 1994’s Clear and Present Danger, and also two years earlier in the film that we’re focusing on today.

Whilst Alec Baldwin (The Hunt for Red October), Ben Affleck (The Sum of all Fears) and Chris Pine (Jack Ryan: Shadow Recruit) may have done a decent job in the role, it was Harrison’s performance in Patriot Games that meant he was the only leading actor in the franchise to be asked back a second time. Below are 10 things that you might not have realised about this brilliant spy thriller, which believe it or not is now nearly three decades old.

10. Tom Clancy asked for his name to be taken off the film 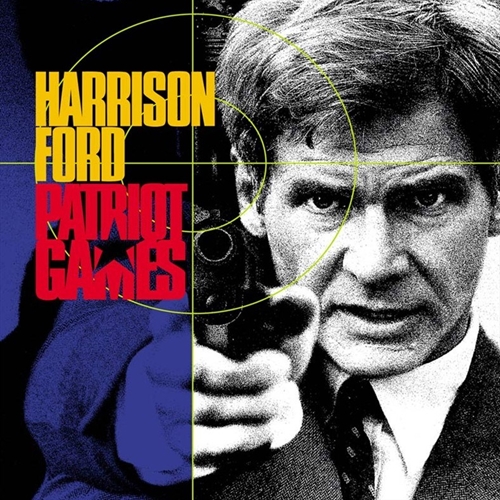 Patriot Games is based on the Tom Clancy novel of the same name, but unhappy with the number of differences between his book and the finished film, Clancy requested that his name be taken off it.

Clancy was also unhappy that the final scene was, in his words, “unrealistic,” and was quoted as saying that he didn’t expect any more of his books to be adapted into films “because I think Patriot Games will turn out so bad.”

9. Jack Ryan is 15 years older than he was in The Hunt for Red October 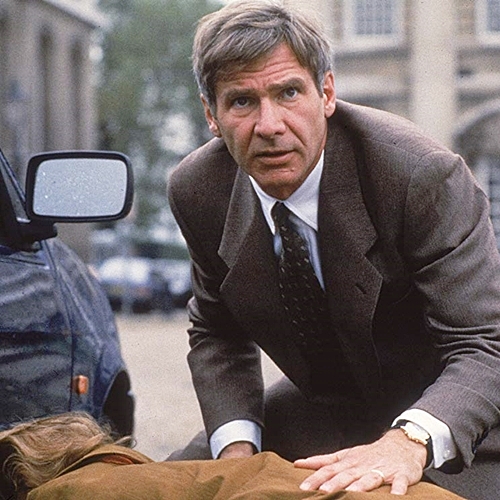 Despite the timelines of the two films not being very far apart, Jack Ryan was written as being 15 years older in Patriot Games than he was in The Hunt for Red October.

The change had nothing whatsoever to do with the film’s plot, but was necessary when Alec Baldwin was replaced with the far older Harrison Ford. This completely disregards the timeline of Tom Clancy’s novels, where Patriot Games, despite being the second book in the series, is actually a prequel to The Hunt for Red October.

8. Only one cast member returned from the first film 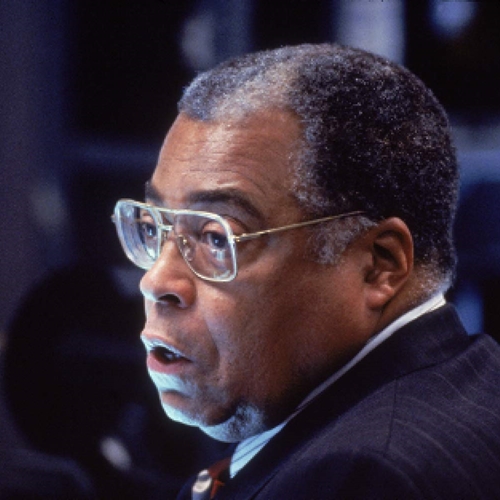 Only one actor starred in both The Hunt for Red October and Patriot Games.

It is of course the former voice of Darth Vader, James Earl Jones, who plays the character Jim Greer in both films.

7. Actor Tom Watt claims he was only cast because the film’s director thought his name was funny 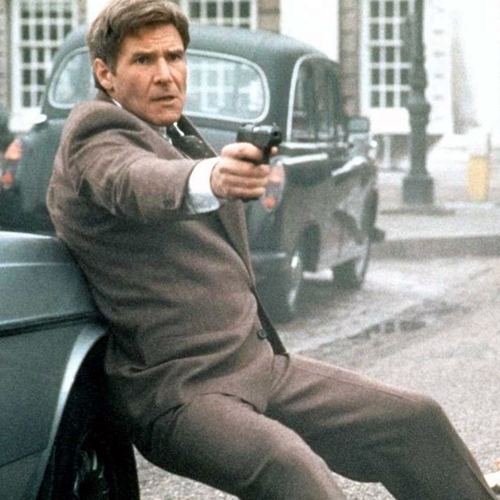 Actor Tom Watt claims that he was only cast in his small role because the film’s director Phillip Noyce thought his name was funny.

And whilst Tom Watt may not seem like a very amusing name at first, when you consider he was auditioning for the role of an electrician, then you probably get the joke.

6. The Royal Family attack was inspired by the real-life attempt to kidnap Princess Anne in 1974 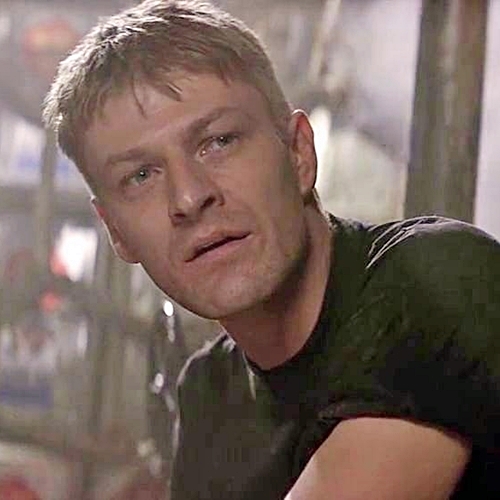 The attack on members of the Royal Family at the start of the film was inspired by the real-life attempt to kidnap Princess Anne in 1974.

Princess Anne was saved by a passerby after Ian Ball forced her car to stop by driving in front of it, before he shot and wounded two policemen and two civilians.

5. The line “there’s never been a terrorist attack on American soil” was removed because producers thought it sounded like an invitation 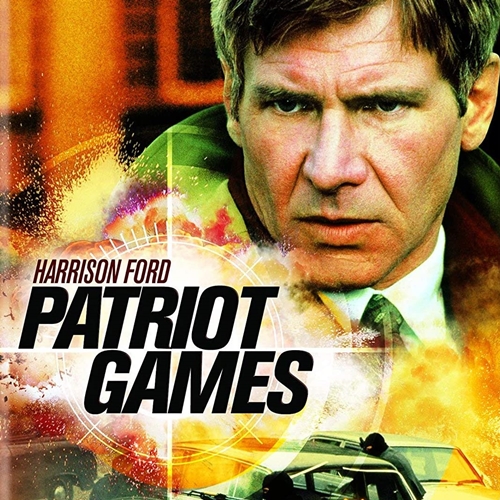 However, producers decided to remove the line from the finished film, concerned that it sounded too much like an invitation.

4. The original ending was scrapped and reshot after negative test screenings 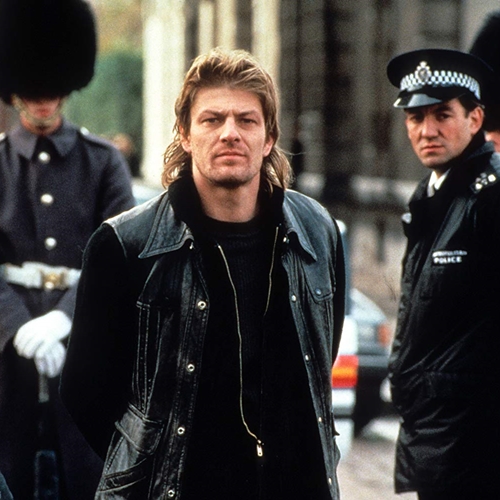 Patriot Games was originally shot with a different ending that saw Sean Bean’s Sean Miller drown after a fight with Jack Ryan upon rocks in the middle of the sea.

However, the sequence was not popular with test audiences who thought it was unexciting, so cast and crew returned for re-shoots and created the thrilling speedboat finale.

3. Harrison Ford accidentally hit Sean Bean with a boat hook for real whilst shooting the finale 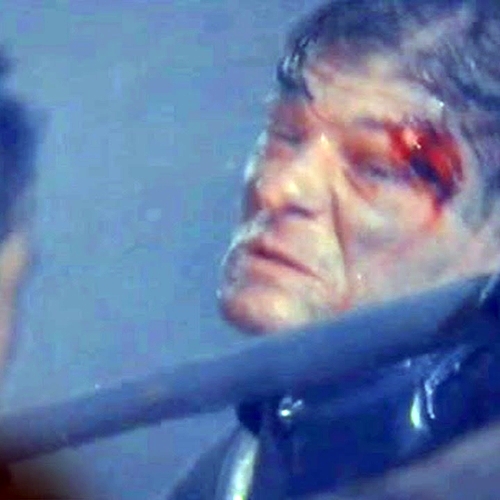 Whilst shooting the film’s thrilling boat-based finale, Harrison Ford accidentally struck Sean Bean on the head with a boat hook.

This resulted in a serious cut over Bean’s eye, the scar from which can be seen in the film and is even still clearly visible on the actor today.

2. Some of the film’s score was taken from James Cameron’s Aliens 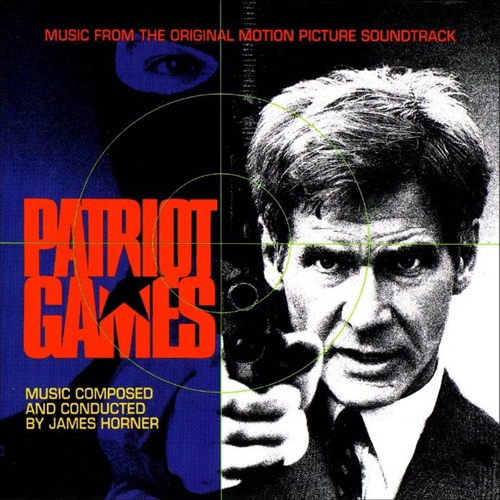 Patriot Games’ musical score was composed by James Horner, who reused some of his music from the 1986 film Aliens.

Specifically, some of the Aliens track Resolution and Hyperspace was used in the scene where Jack Ryan watches the SAS attack on a Libyan training camp.

1. It’s the only Jack Ryan film to receive an R rating 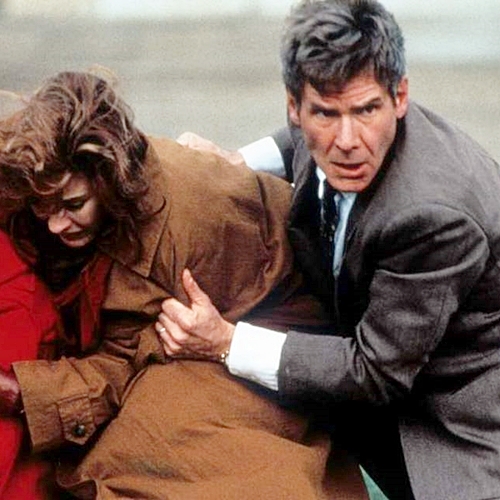 Patriot Games is the only Jack Ryan film so far to receive an adult ‘R’ rating in the US.

The Hunt for Red October was a PG, whilst Clear and Present Danger, The Sum of all Fears and Jack Ryan: Shadow Recruit were all PG-13.