10 Things You Might Not Have Realised About Nicole Kidman

One of the most talented actresses of her generation, Nicole Kidman has delighted us with one amazing acting performance after another over the last four decades.

Below are 10 things that you might not have realised about this amazingly talented Aussie, who has now starred in 66 films since she took on her very first role way back in 1983.

10. The Wicked Witch of the West inspired her to take up acting 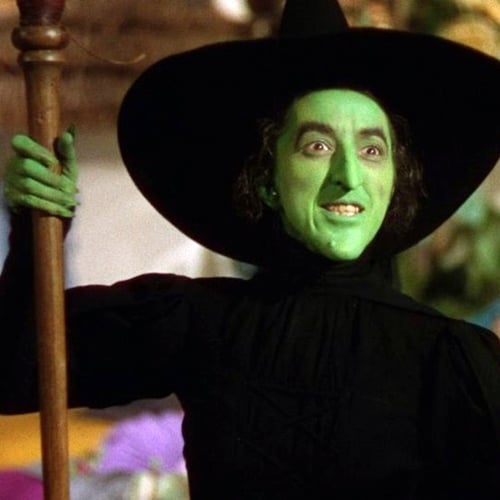 Nicole Kidman was born on 20th June 1967 in Honolulu, Hawaii, during a temporary visit there by her Australian parents.

She grew up in Sydney and was inspired to take up acting after seeing Margaret Hamilton play the Wicked Witch of the West in the 1939 film The Wizard of Oz, a role that Kidman has revealed she would herself love to play one day.

9. She struggles with shyness as a result of a childhood stutter 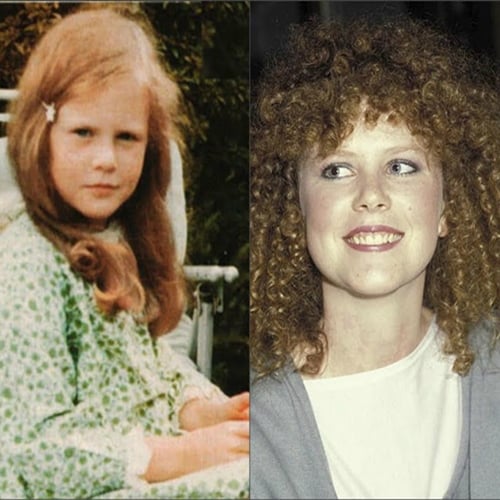 Kidman had a stutter as a child, which made her extremely shy during her early years, and it’s something that she is still struggling to overcome as an adult.

“I am very shy, really shy. I had a stutter as a kid, which I slowly got over, but I still regress into that shyness,” Kidman has revealed, continuing “I don’t like walking into a crowded restaurant by myself and I don’t like going to a party by myself.”

8. Her breakthrough role came in the 1989 psychological thriller Dead Calm 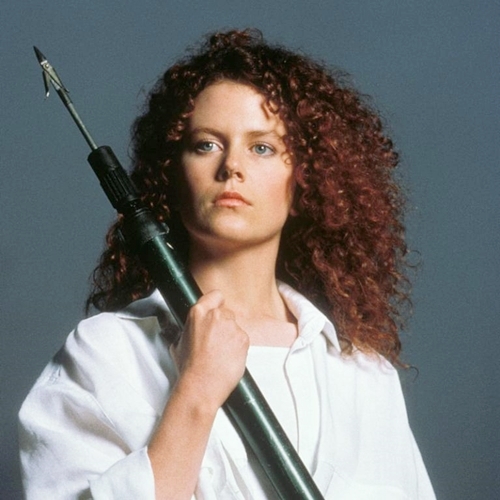 Despite appearing in a number of films and TV shows before then, including the 1983 ‘classic’ BMX Bandits, Kidman had to wait until 1989 for her breakthrough role.

This was in the psychological thriller Dead Calm, in which she starred alongside Sam Neill and Billy Zane, and which was one of the last projects Kidman worked on in her native Australia before finding fame in the US.

7. Her first American role saw her star alongside her future husband 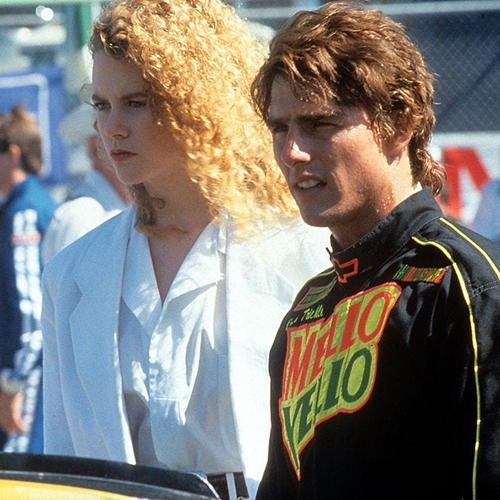 Her first American role was in the 1990 racing film Days of Thunder, the film that introduced Kidman to her future husband Tom Cruise.

Kidman and Cruise would go on to star in two further films together, they being Far and Away in 1992 and Eyes Wide Shut in 1999, the latter of which was said to have contributed to their eventual divorce in 2001.

6. She broke a rib wearing a corset whilst filming Moulin Rouge! 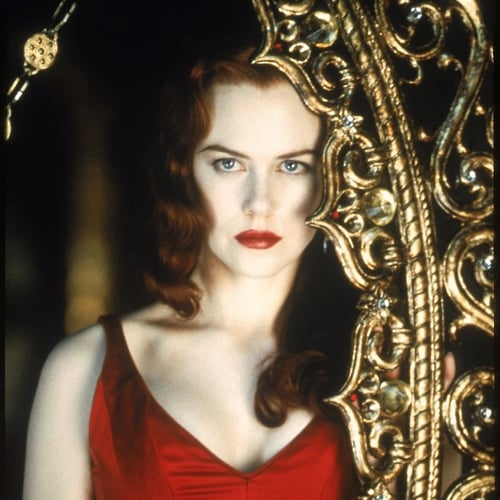 Kidman went to extreme lengths in an attempt to get her waist down to 18 inches during the filming of Baz Luhrmann’s 2001 musical masterpiece Moulin Rouge!

The shoot required that she wear a corset for extended lengths of time, which unfortunately meant that she suffered a broken rib in the process.

5. She has dated Adrien Brody, Lenny Kravitz and Robbie Williams 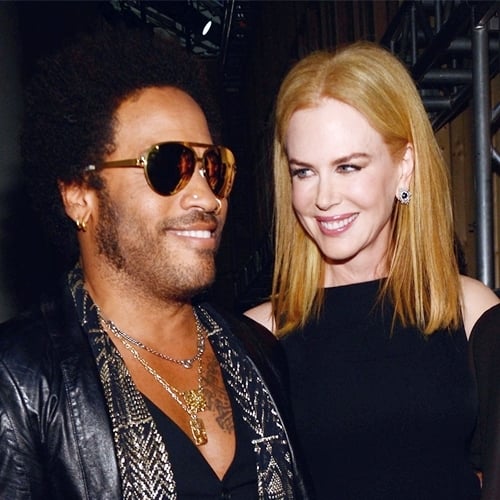 In her time, Kidman has dated the Oscar-winning actor Adrien Brody, was in a relationship with the musician Lenny Kravitz post-marriage to Tom Cruise, and she even had a summer fling with the English singer Robbie Williams.

However, one rumour that Kidman has vehemently denied was that she was romantically involved with her Cold Mountain co-star Jude Law. British newspapers reported that a fling between the pair contributed to the break-up of Law’s marriage to Sadie Frost, but the allegations were denied by both actors, and the tabloids were eventually ordered to pay Kidman an undisclosed sum of money for publishing the story.

4. She has been the highest-paid actress in the world in three separate years 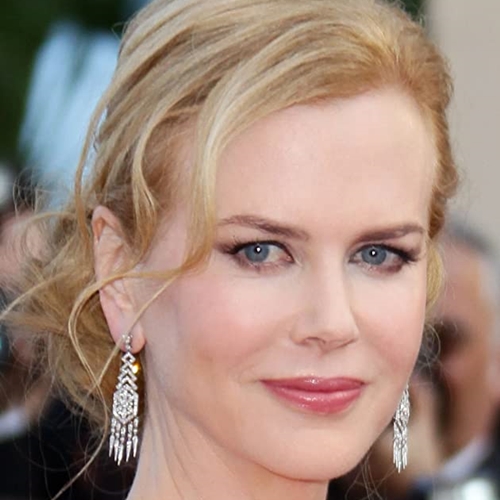 As well as being named one of the 100 most influential people in the world by Time magazine in 2004 and 2018, Kidman was also the highest-paid actress in the world on three separate occasions.

Kidman topped the list of highest earners in 2006 (the year she voiced a penguin in Happy Feet), as well as in 2018 and 2019. She appears to be one of the hardest working actresses in Hollywood, starring in 66 films in less than four decades, as well as in a handful of TV shows.

3. She has won one Academy Award from four nominations 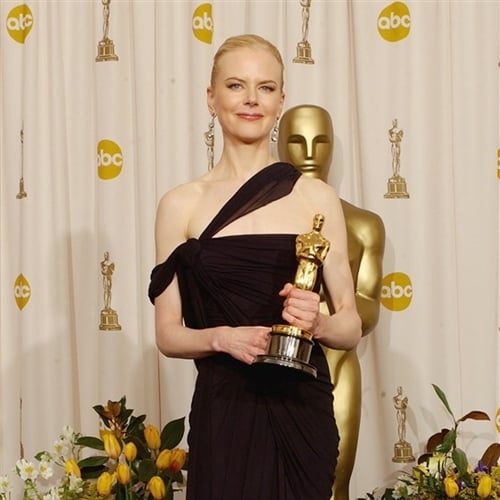 Kidman has been nominated for four Academy Awards, failing to win for her performances in Moulin Rouge!, Rabbit Hole and Lion.

She did however take home the Best Actress award for her portrayal of the English author Virginia Woolf in the 2002 film The Hours, making her the very first Australian actress to receive the prestigious trophy.

2. She’s dabbled in the music business 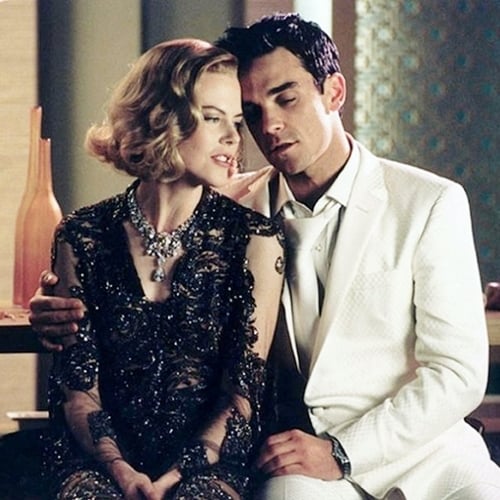 As well as showing off her impressive singing voice when she starred in Moulin Rouge!, Kidman has also dabbled in the music business on a number of different occasions.

To date, she has released one spoken word album, an EP and three singles, including the the 2001 song Somethin’ Stupid, on which she duetted with Robbie Williams.

1. She has been quoted as saying that she still loves Tom Cruise 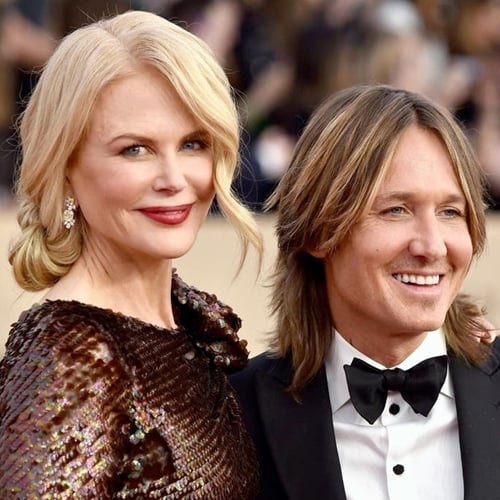 Kidman has been happily married to the country singer Keith Urban since 2006, even though that very same year she was quoted as saying that she still loved Tom Cruise.

In an interview with Ladies’ Home Journal, Kidman said that “[Cruise] was huge, still is. To me, he was just Tom, but to everybody else, he is huge. But he was lovely to me and I loved him. I still love him.”