We do love a comedy movie with a ridiculous premise, and the one about a scientist who agrees to take a drug that will make him pregnant has to be one of our very favourites.

Released in 1994, Junior of course starred legendary action hero turned comedy genius Arnold Schwarzenegger as Alex Hesse, the aforementioned Austrian / American scientist who takes the ridiculously named ‘Expactane’ pill, so that he too can feel the joy and pain of giving birth to his very own baby.

Below are 10 interesting tidbits about this daft, silly, but really rather fun Ivan Reitman film, facts that are sure to remind all men what their better halves have to got through in order to keep the human race ticking along.

10. It was partly inspired by a 1973 French-Italian comedy film 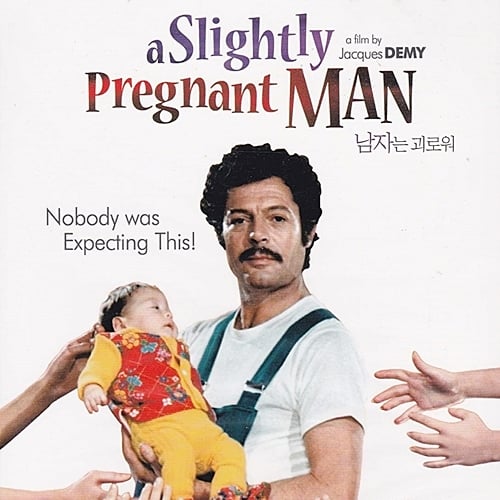 A Slightly Pregnant Man tells the story of Marco, a gentleman who is told by his doctor that the hormones in his recently consumed chicken dinner have made him feminine enough to carry a baby!

9. Mel Gibson turned the film down after his church disapproved of the storyline 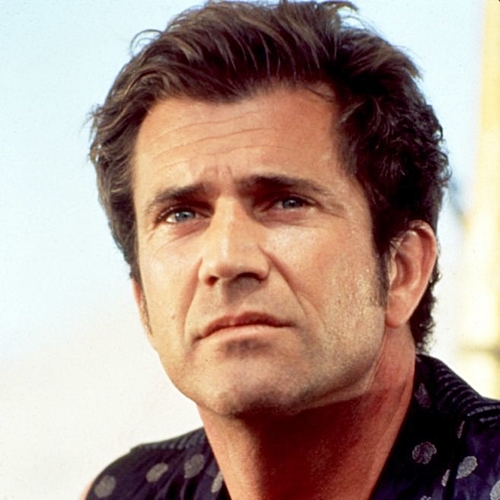 Junior was initially set to star Mel Gibson in the lead role, an actor who would prove no stranger to stepping into the shoes of females after he appeared in the film What Women Want seven years later.

Unfortunately Gibson’s church did not agree with Junior’s storyline, calling it ‘unnatural,’ so he eventually turned the opportunity down.

8. It was pitched to Arnold Schwarzenegger as a film that respects and admires women 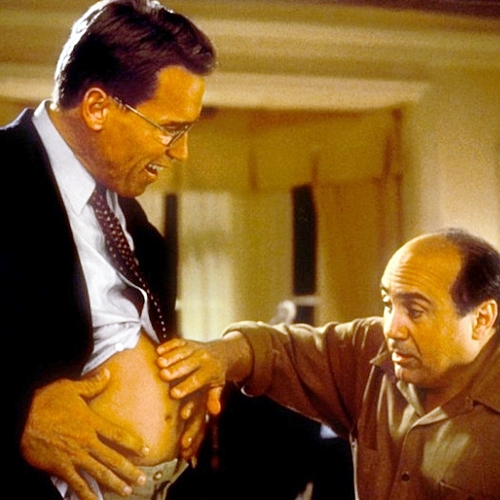 When discussing whether he would like to star in the film, Arnold Schwarzenegger was told by filmmakers that Junior, despite being about a man getting pregnant, would be a film that would respect and admire women.

In fact, Arnie was persuaded that he was the perfect man for the role, being told by producers that “it takes the strongest man in the world to do a woman’s job.”

7. Schwarzenegger refused to star in the film unless it was directed by Ivan Reitman 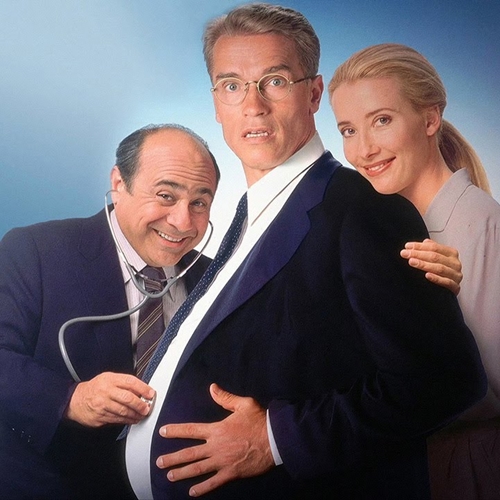 Junior was initially set to be directed by Brian Levant, director of Beethoven and The Flintstones among many other films, but Schwarzenegger had someone else in mind.

In fact Arnie refused to star in the film at all unless it was directed by Ivan Reitman, whom he had previously collaborated with on Twins, Kindergarten Cop and Dave, the latter of which he only appeared in a brief cameo.

6. Arnie spent time in hospital waiting rooms to prepare for his role 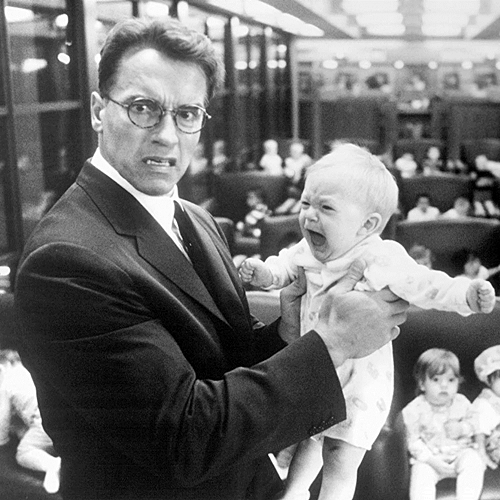 Arnold Schwarzenegger went to some extreme lengths to prepare for his role as a pregnant man, including spending time in hospital waiting rooms to learn how pregnant women behave.

He also wore his pregnancy suit hours before filming his scenes, in order to further identify with the character he was playing.

5. A controversial scene featuring an abortion had to be cut from the finished film 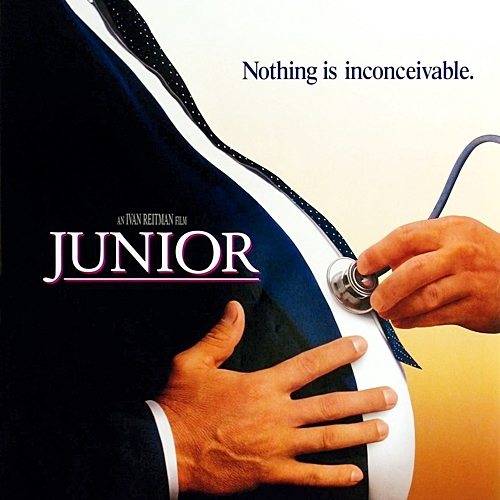 One of the first cuts of the film contained an abortion scene that Universal Pictures insisted be removed because it was ‘too sensitive.’

Reports also revealed that a number of re-shoots were required before the studio were happy with the finished product.

4. It has been named as one of the worst comedy films of all time 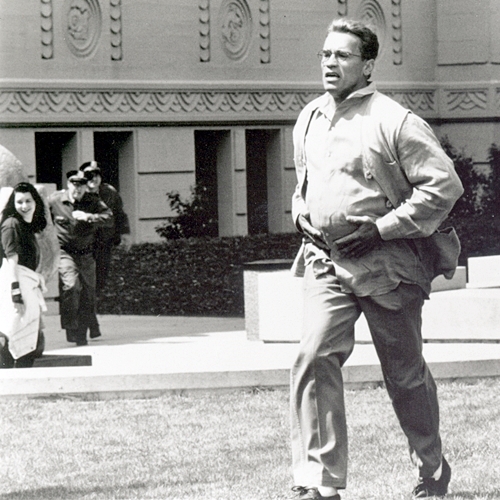 Many critics reviewed the film unfavorably, with comedian Michael Nelson even going so far as to name it second worst comedy film of all time.

However, American reviewer Roger Ebert disagreed, writing “I know this sounds odd, but Schwarzenegger is perfect for the role. Observe his acting in Junior, and you’ll see skills that many serious actors could only envy.”

3. It was the least successful of Ivan Reitman’s collaborations with Arnold Schwarzenegger 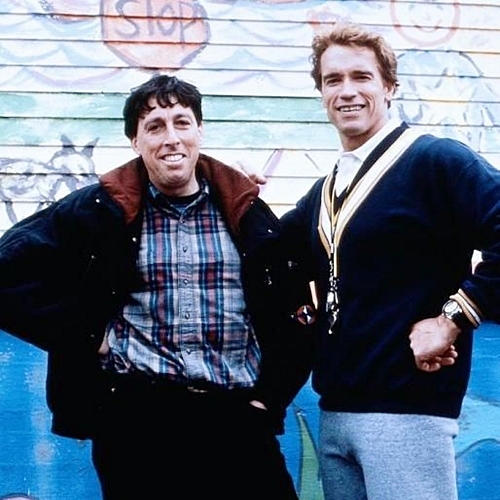 Both Twins (released in 1988) and Kindergarten Cop (released in 1990) performed better at the box office, but despite that Reitman has revealed that Junior is actually his favourite of the three films.

2. It received one nomination at the Academy Awards and two at the Golden Globes 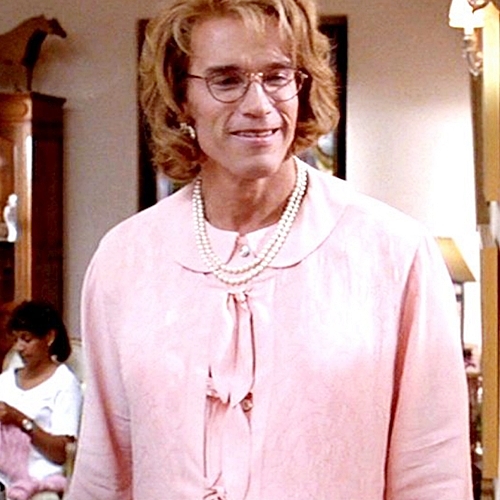 Because both Arnold Schwarzenegger and Emma Thompson received Golden Globe Award nominations for their performances, and the film’s main song Look What Love Has Done, sung by Patty Smyth, was nominated for the Academy Award for Best Original Song.

1. It featured in a bizarre Scottish essay writing competition 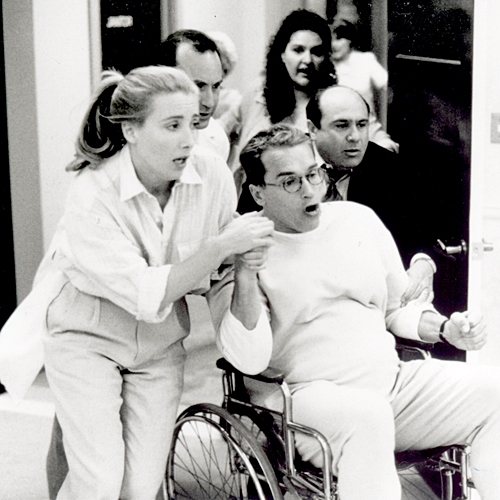 In 2007, a Scottish artist called Sandy Smith launched a competition in the Scottish Herald newspaper, asking people to write an essay explaining why Junior should be considered the greatest film of all time.

Unfortunately the competition was not a success, with their being fewer essays submitted than there were prizes being offered!