An actor renowned for his work on both stage and screen, Jude Law first came to the attention of the masses when he received an Academy Award nomination for his role in Anthony Minghella’s 1999 psychological thriller The Talented Mr. Ripley.

Law’s star continued to shine with memorable performances in Steven Spielberg’s A.I. Artificial Intelligence and Sam Mendes’ Road to Perdition, and nearly two decades later he was introduced to a whole new audience when he played Yon-Rogg in Captain Marvel.

Below are 10 things you might not have realised about the actor who once described himself as “one of those terribly middle of the road, British middle class, South London gents.”

10. His father was “the youngest headmaster in London” 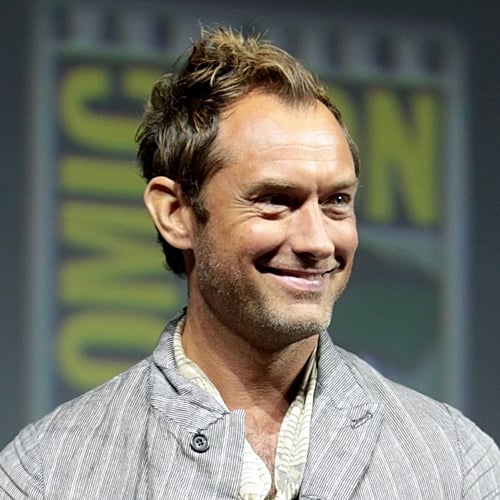 David Jude Heyworth Law was born on the 29th of December 1972 in London to school teachers Peter Law and Margaret Heyworth.

Law, who has an older sister called Andrea, has revealed that his father was once “the youngest headmaster in London.”

9. He was named after both a book and a Beatles song 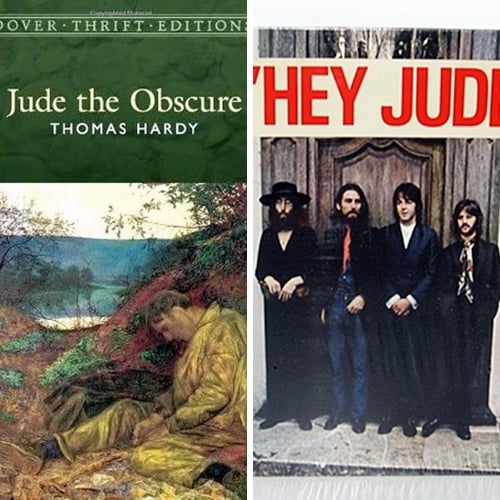 When questioned as to why he was given the name Jude, Law recalled that it was a combination of two different factors.

Law said that his name was taken from “a bit of both” of the 1894 Thomas Hardy book Jude the Obscure and The Beatles’ 1968 number one hit single Hey Jude.

8. He dropped out of school to star in a daytime soap opera 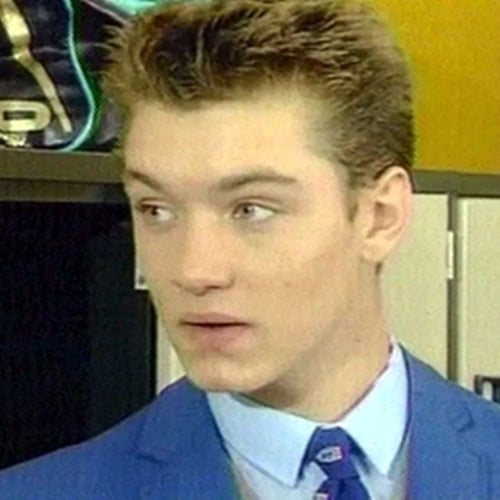 Law dropped out of high school at the age of 17 to star in the 90s daytime soap opera Families, an experience that he once described as “a steep learning curve.”

He also spent a great deal of time on the stage, appearing in a number of different shows including The Ragged Child, The Fastest Clock in the Universe and Les Parents Terribles, the latter of which saw him nominated for the Laurence Olivier Award for Outstanding Newcomer.

7. He once shared a bunk bed with Ewan McGregor 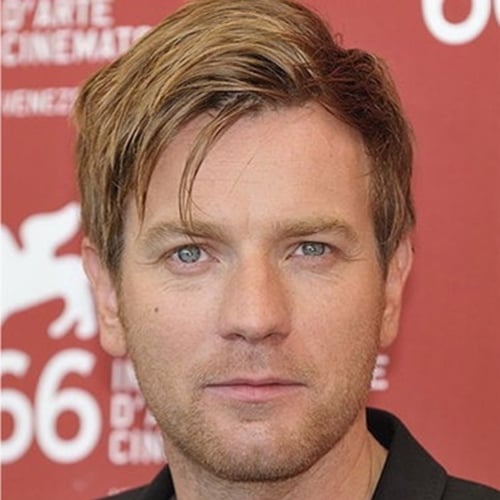 Law has for many years been good friends with Ewan McGregor, the popular Scottish actor who played a young Obi-Wan Kenobi in the Star Wars prequel trilogy.

He and McGregor are so close that they even once shared a bunk bed whilst rooming together as young actors in London.

6. He learnt to play the saxophone in preparation for his breakthrough role 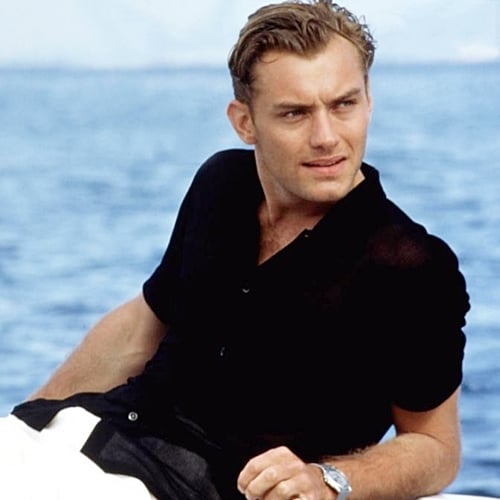 To prepare for his breakthrough role as Dickie Greenleaf in The Talented Mr. Ripley, Law decided to learn the saxophone in order to make his on-screen playing look as realistic as possible.

His performance in the film was widely praised, earning him the BAFTA Award for Best Actor in a Supporting Role in addition to Academy Award and Golden Globe Award nominations.

5. He turned down the opportunity to play Superman 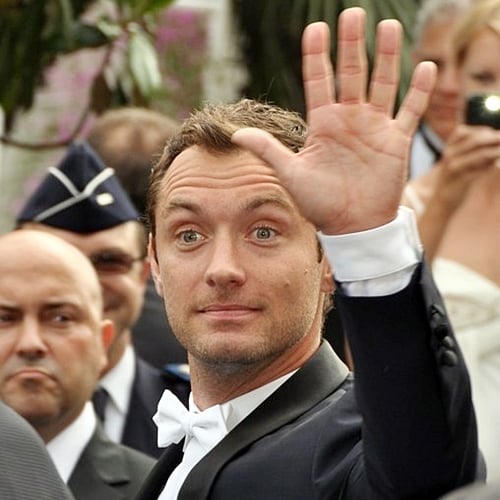 Law was approached about the possibility of playing Superman during casting of the 2006’s Superman Returns, but decided almost immediately that he wouldn’t be right for the role.

After trying on the Man of Steel’s red and blue costume and looking in the mirror, Law recalls that he immediately uttered the words “no way.”

4. He learnt ballet dancing in order to play a male sex robot 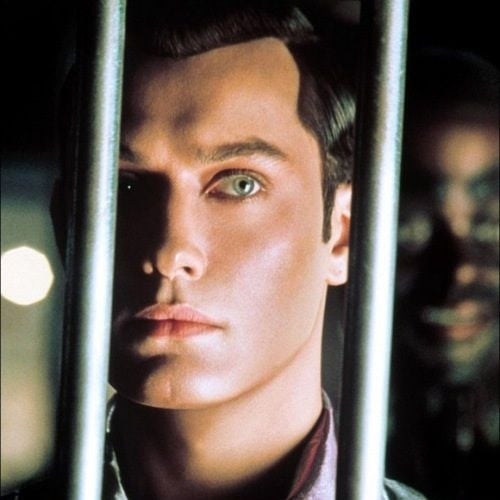 The Talented Mr. Ripley wasn’t the last time that Law picked up a new skill making a movie – he also learnt how to ballet dance whilst preparing for his role in Steven Spielberg’s epic A.I. Artificial Intelligence.

In the film, Law plays Gigolo Joe, a male sex robot – otherwise known as an android or mecha – who finds himself on the run from the law after being framed for murder.

3. He was one of the top ten “most bankable film stars in Hollywood” 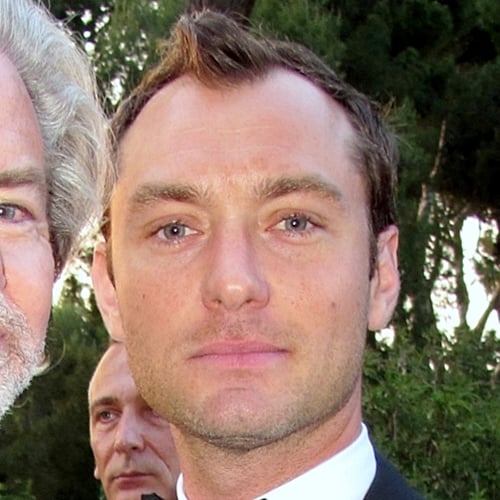 By the mid-noughties, Law’s popularity and box office success had risen to such a point that he was regarded as being one of the most sought after stars in Hollywood.

In 2006, the year he appeared alongside Kate Winslet, Cameron Diaz and Jack Black in the romantic comedy The Holiday, Law was listed as being one of the top ten “most bankable film stars in Hollywood.” 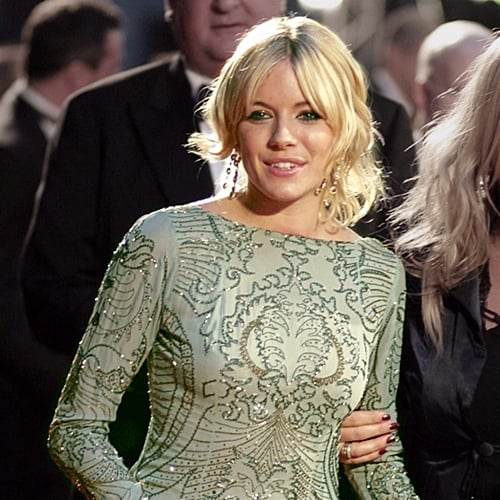 In 2007, a US celebrity magazine gave Law the dubious honour of having taken part in “Hollywood’s sneakiest affair.”

The magazine was referring to the affair Law had with his children’s nanny whilst he was engaged to the actress Sienna Miller, for which he later made a public apology.

1. He will soon be playing Captain Hook in a live-action Peter Pan film 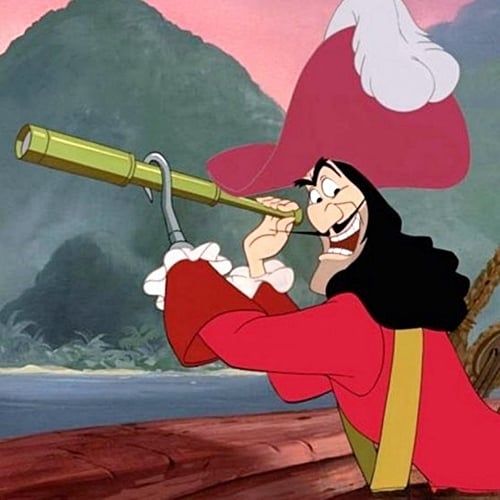 Law has recently signed up to star in Disney’s Peter Pan & Wendy, a brand new live-action adaptation of J.M. Barrie’s classic tale of a boy who just wouldn’t grow up.

Law’s role will see him swapping a hand for a hook as he fills the pirate boots of the dastardly Captain Hook.