A man who is currently right in the middle of the public eye due to his intense portrayal of Batman’s arch-nemesis in the movie Joker, Joaquin Phoenix is definitely no ordinary movie star.

Extremely talented on screen and interestingly different off it, Phoenix is one of the most diverse actors to have hit Hollywood in the last few decades.

Below are 10 things you might not have realised about this three times Academy Award-nominated actor, who may finally pick up his first Oscar win in 2020.

10. For the first four years of his life, he grew up in a religious cult 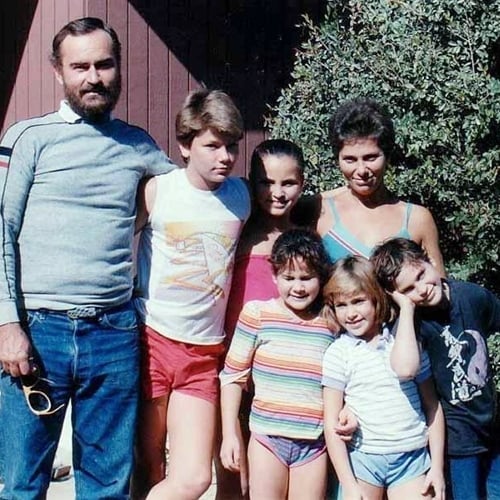 Joaquin Phoenix’s parents John and Arlyn Bottom met whilst hitchhiking, and after marrying in 1969, joined a religious cult called the Children of God.

They eventually became disenchanted with the Children of God, and left them to return to the US in 1978, changing their surname to Phoenix after the mythical bird, to symbolise their new beginning.

9. He performed on the street to provide food for his family 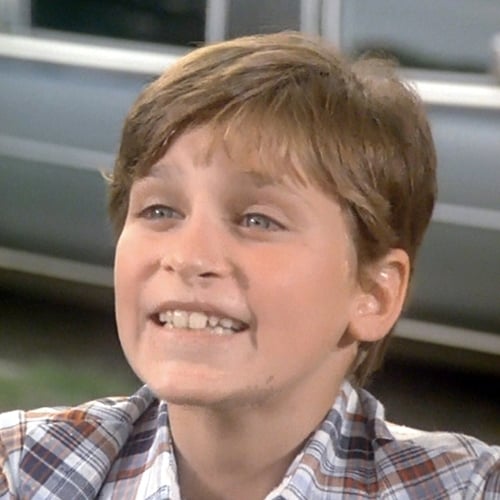 To provide financial support for their family, Joaquin and his siblings sung and played instruments on the street, as well as at various talent competitions.

They were eventually discovered by a leading Hollywood talent agent, who managed to get them acting work in both commercials and TV shows.

8. He acted under a different name when he was a child 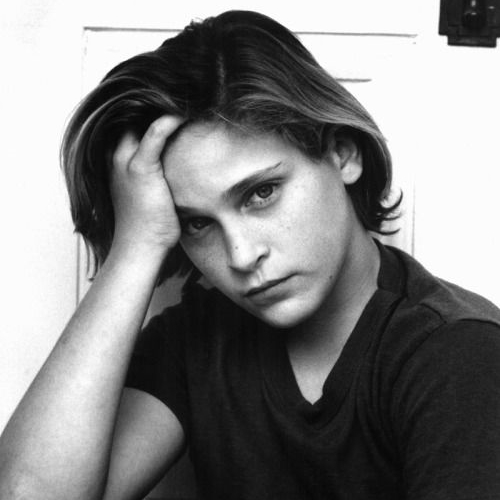 Phoenix started his acting career alongside his brother River and his sister Summer, in shows such as Seven Brides for Seven Brothers, and in individual episodes of Murder, She Wrote, The Fall Guy and Hill Street Blues.

He was born Joaquin Phoenix but wanted to have a nature-related name like his siblings, so inspired by time spent raking leaves with his dad, decided he should be called Leaf. His acting credits were under the name Leaf Phoenix until he was 15 years old, at which time he reverted back to his birth name.

7. He and the late River Phoenix are the only brothers to both be nominated for an Oscar 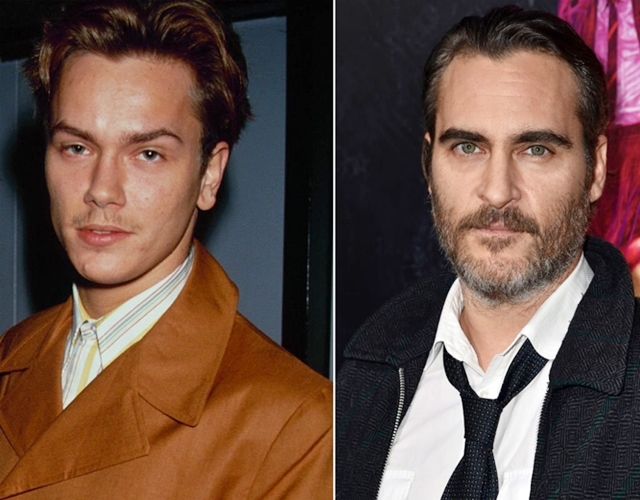 Joaquin’s brother River Phoenix, who starred in films such as Stand By Me and My Own Private Idaho, sadly passed away aged just 23 following a drug overdose, just three days after his younger brother Joaquin’s 19th birthday.

Joaquin and River are the only brothers to both be nominated for an Academy Award, with Joaquin having been nominated three times, for Gladiator, Walk the Line and The Master, and River for 1988’s Running on Empty.

6. He has a Grammy award 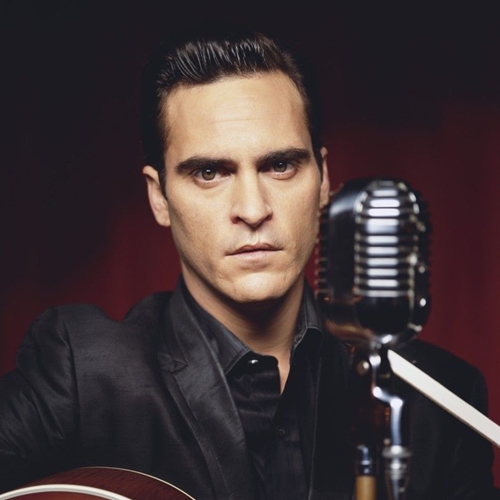 As we have already mentioned, Phoenix picked up an Academy Award nomination for his amazing portrayal of Johnny Cash in the 2005 musical biopic Walk the Line.

Joaquin also recorded the movie’s soundtrack, for which he won the Grammy Award for Best Compilation Soundtrack for Visual Media.

5. He was once rescued from a car crash by Werner Herzog 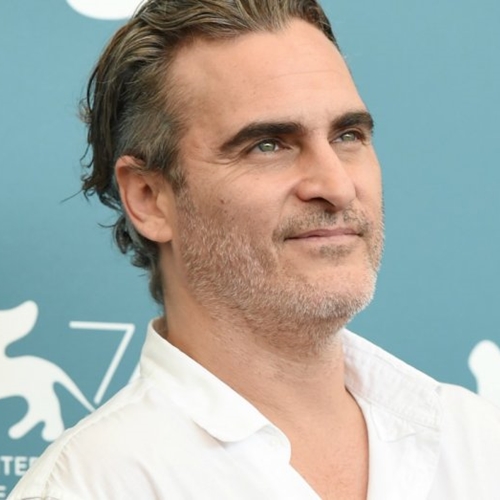 In 2006, whilst driving in the Hollywood Hills near his home, Phoenix drove his car off the road and flipped it over, a crash that was said to have been caused by brake failure.

Whilst stuck in his vehicle, a passer-by stopped him from lighting a cigarette after noticing that petrol was leaking into the car cabin itself. This good samaritan was later revealed to be none other than the legendary German film director Werner Herzog, who also helped Phoenix out of the wrecked vehicle by smashing its rear window.

4. He once claimed to have given up acting in order to pursue a career as a rapper 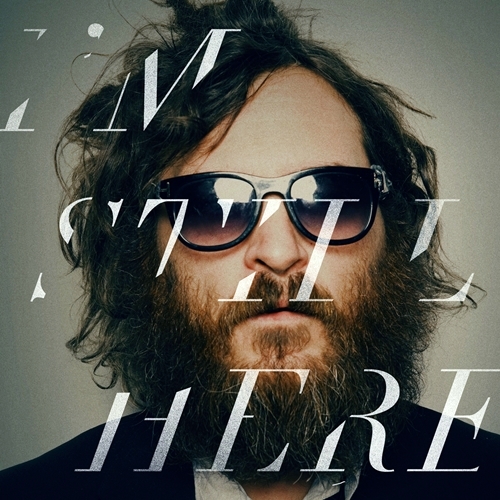 In 2008 Phoenix announced that he had retired from acting in order to pursue a career as a rapper, and on the Late Show with David Letterman, to promote what he claimed would be his final movie Two Lovers, appeared incoherent and unresponsive.

His ‘retirement’ and persona was later revealed to be for the 2010 mockumentary I’m Still Here, which he created with Casey Affleck, his brother in law at the time.

3. He has directed music videos 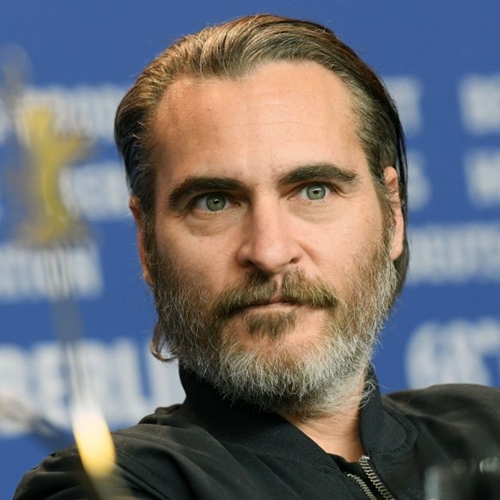 As well as working as a producer, Phoenix has also turned his hand to directing, but so far just for music videos.

2. He is also known for his social activism 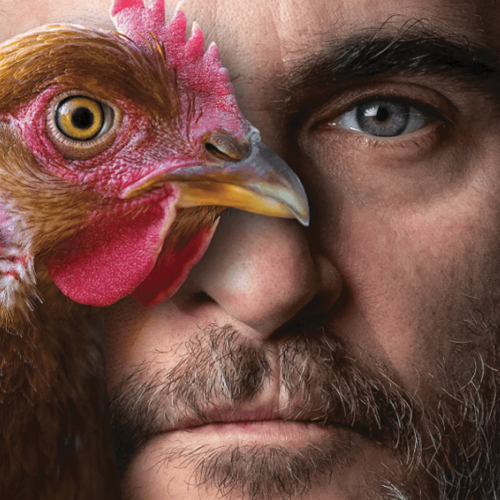 Phoenix is also known as a social activist, supporting a number of charities and humanitarian organizations, including the Lunchbox Fund, who provide meals to school students in South Africa.

Phoenix has been a vegan since he was three years old, and is well known for his animal rights advocacy, campaigning for both PETA and In Defense of Animals, an animal protection organisation.

1. Rooney Mara is his fiancee 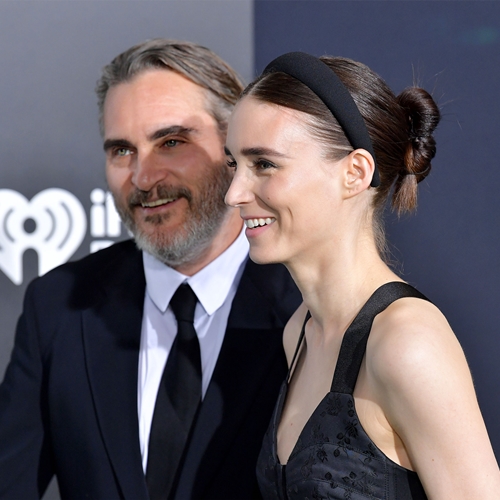 He has been in a relationship with Rooney Mara, his co-star on the movie Mary Magdalene, since 2016, and in July 2019 it was confirmed that the couple were engaged.