10 Things You Might Not Have Realised About Hugh Jackman

Whether you know him best as Wolverine, Jean Valjean, P.T. Barnum or all of the above, there’s not denying the talent of everyone’s favourite Australian Hugh Jackman. Below are 10 things you might not have realised about a man who didn’t make his movie debut until he was well into his thirties.

10. He holds both Australian and British citizenship 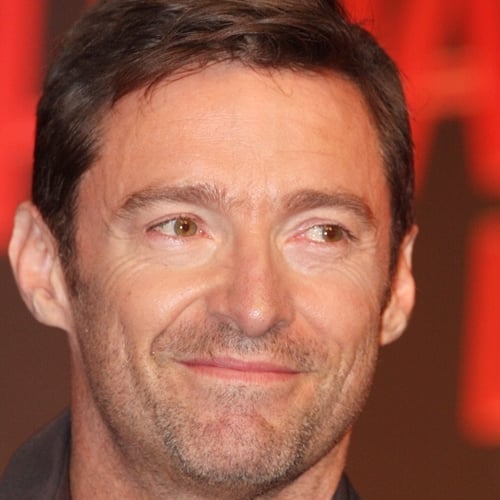 We always think of him as being Australian, and indeed Hugh Jackman was born in Sydney, but he also holds British citizenship.

His parents Christopher and Grace were born in the UK, but emigrated to Australia a year before Jackman was born as part of the ‘Ten Pound Poms’ immigration scheme, so called due to  the £10 processing fee that migrants were asked to pay.

9. He once worked as a PE teacher in London

Whilst taking a gap year following the completion of his studies at Knox Grammar School in Sydney, Jackman travelled to the UK to work as a Physical Education teacher at Uppingham School in London.

And in a brilliant 2013 YouTube video entitled ‘that awkward moment when Hugh Jackman remembers he taught you at school,’ the star immediately recognises his interviewer as one of the students he taught over two and a half decades earlier!

8. He turned down a role in the Australian soap opera Neighbours 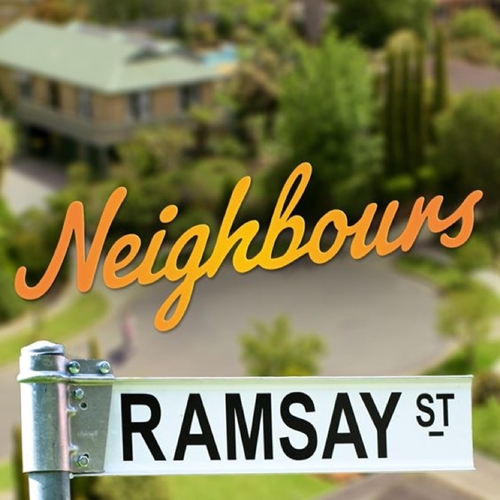 Unlike many of the Australian performers that came before and after him, Jackman turned down the chance to appear in the country’s popular soap opera Neighbours.

After completing a one year acting course in Sydney, Jackman passed up on the opportunity so he could instead attend the Western Australian Academy of Performing Arts in Perth.

7. He recalls being the “dunce of the class” at drama school 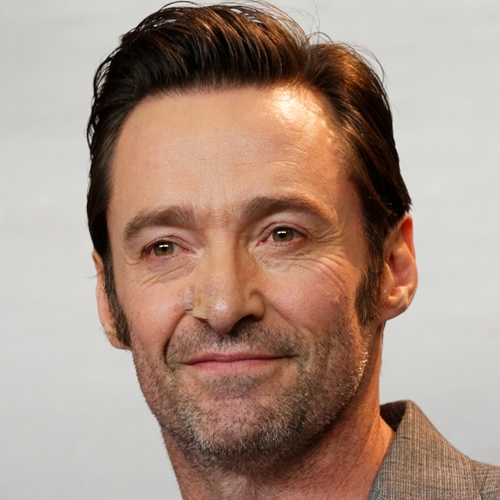 You may find it extremely hard to believe, but according to Jackson he wasn’t always the confident, effortless acting talent he is today.

6. He made his name in the stage musical Oklahoma! 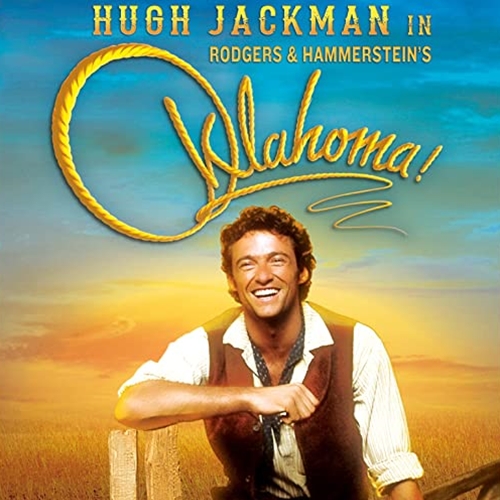 Before his breakthrough role as Wolverine when he was 32 years of age, Jackman made a name for himself on the stage, starring in shows like Sunset Boulevard.

It wasn’t until 1998 that the actor became known outside Australia, when he took on the lead role of Curly in the Royal National Theatre’s production of Oklahoma! in London’s West End, a time that Jackson recalls as being “one of the highlights of my career.”

5. His wife advised him against playing Wolverine 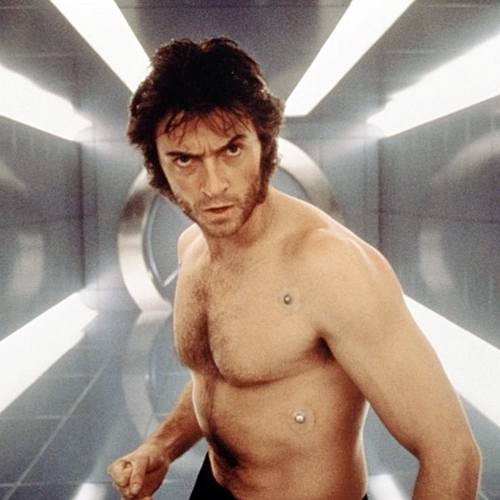 The limited number of lines that Wolverine had in Bryan Singer’s film led to Jackman studying Clint Eastwood in Dirty Harry and Mel Gibson in Mad Max 2, due to them being “guys who had relatively little dialogue, like Wolverine had, but you knew and felt everything.”

4. He turned down the opportunity to play James Bond 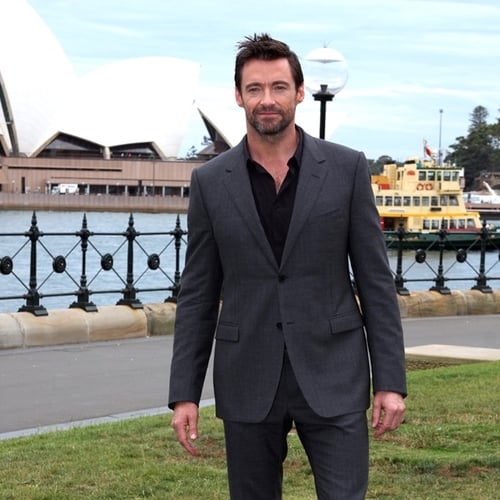 Before Daniel Craig was cast as James Bond, Jackman was asked whether he would consider taking on the role of the legendary British secret agent.

He turned down the opportunity however, remembering in 2011 that he “was about to shoot X-Men 2, Wolverine had become this thing in my life and I didn’t want to be doing two such iconic characters at once.”

3. He adopted two children with his wife of twenty five years 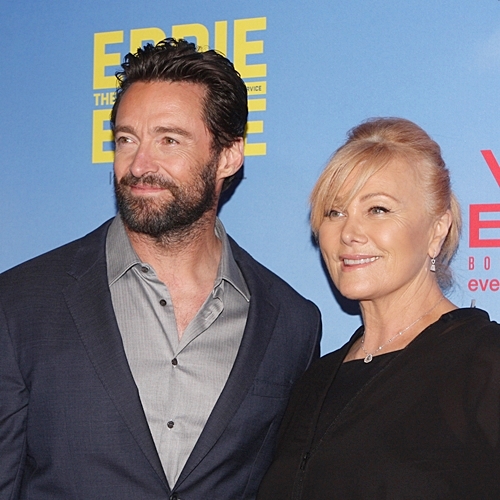 Jackman met his wife of 25 years Deborra-Lee Furness on the set of the Australian TV show Correlli, which was his first acting role after graduating from Perth’s Academy of Performing Arts.

The couple have adopted two children called Oscar and Ava, with Jackman revealing that “Deb and I always wanted to adopt…We didn’t know where in the process that would happen but biologically…we tried and it was not happening for us.

2. His time as Wolverine earned him a Guinness World Record 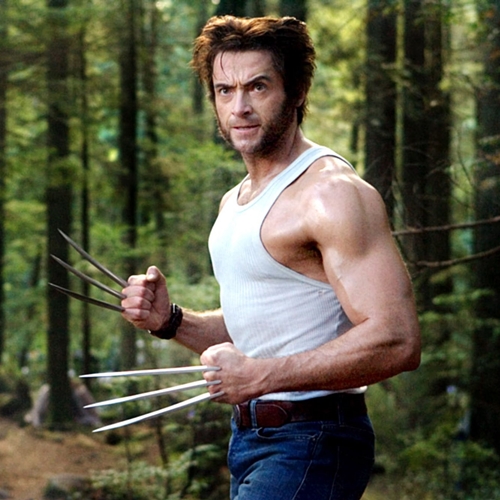 Jackman went on to play Logan / Wolverine an impressive ten times, a total that includes the character’s cameos in X-Men: First Class, X-Men: Apocalypse and Deadpool 2.

1. He won a Golden Globe Award but missed out at the Oscars 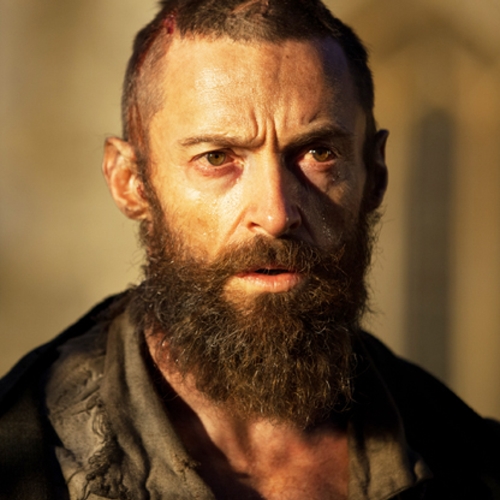 His incredible performance as Jean Valjean in the 2012 musical Les Misérables earned Jackman the Golden Globe Award for Best Actor in a Motion Picture Musical or Comedy.

The role also saw him nominated for a Best Actor Academy Award, but he lost out to Daniel Day-Lewis, who picked up a statuette for a record third time for his performance as Abraham Lincoln in Steven Spielberg’s historical drama.