10 Things You Might Not Have Realised About Halle Berry

She’s a strong, talented, gorgeous actress who starred in a string of hit films during the nineties and noughties – a time when she was also one of the highest paid females in Hollywood – but there’s so much more to Halle Berry than just a filmography. Below are 10 things about this Best Actress Academy Award winner that may cause you to see her in a completely different light.

10. She was named after a high street shop 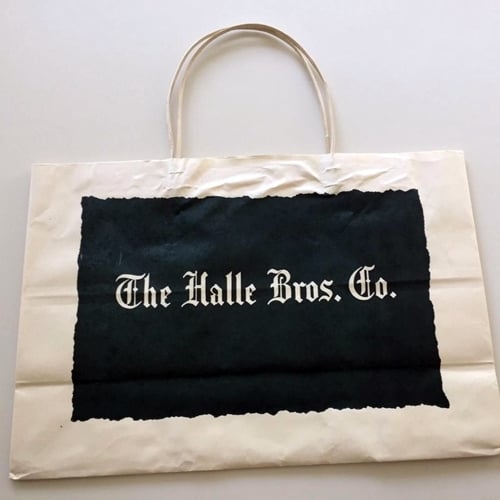 Born Maria Halle Berry until her mother changed her name to Halle Maria Berry when she was five years old, this future Hollywood star has mixed race heritage with a mother who was born in Liverpool, England.

Her parents took the name Halle from Halle’s Department Store in Cleveland, Ohio, where she was born and raised.

9. Her father was physically abusive 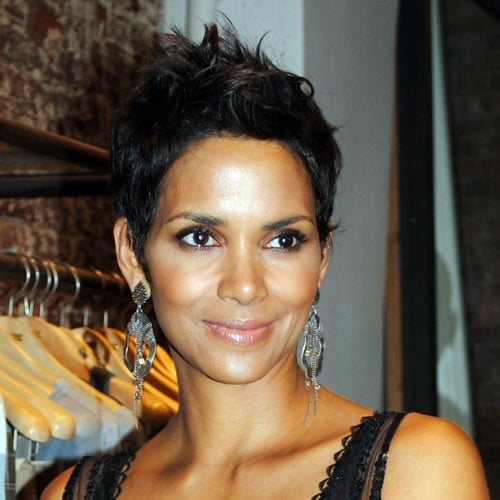 Her parents divorced when she was four years old after her father physically abused his wife on a daily basis, with Berry and her older sister Heidi having witnessed their mother being beaten, kicked down the stairs and hit over the head with a bottle.

Berry has not seen her father since this time and is unsure if he is even still alive. She believes this affected her subsequent romantic relationships, having being quoted as saying “I know that I will never find my father in any other man who comes into my life, because it is a void in my life that can only be filled by him.”

8. She spent time living in a homeless shelter in New York 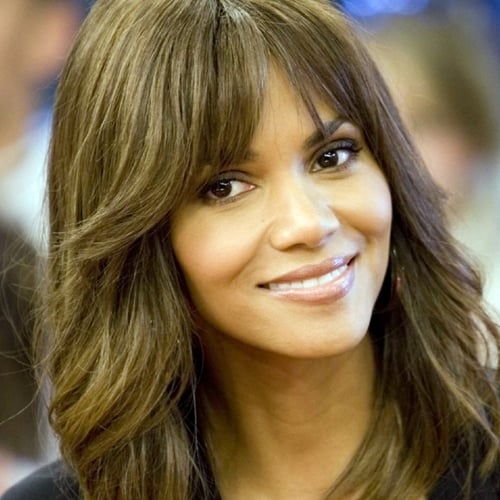 After a time spent entering beauty pageants and working as a model, Berry moved to New York to pursue her dream of becoming an actress.

Before being cast in her first ever role – Emily Franklin in the TV series Living Dolls – she ran out of money, and even spent time living in a homeless shelter and YMCA.

7. She lapsed into a coma on the set of her first ever acting job 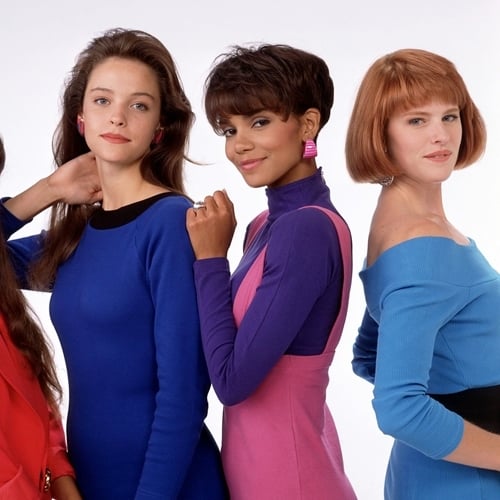 During filming of Living Dolls, a show that was cancelled after just 12 episodes, Berry had to be rushed to hospital after lapsing into a coma caused by her newly diagnosed type one diabetes.

And her medical condition would hit the headlines in 2007 when the star claimed to have cured herself of the disease, with doctors having to publicly declare that type one diabetes is in fact incurable. 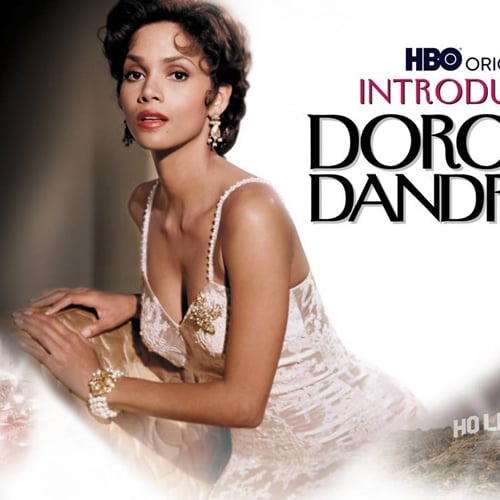 After making her film debut in Spike Lee’s Jungle Fever in 1991, Berry went from strength to strength, appearing in the likes of Strictly Businesses alongside Eddie Murphy and Executive Decision with Kurt Russell.

And in 1999 she won a Golden Globe Award for her performance in the HBO biopic Introducing Dorothy Dandridge, in which she portrayed the first African American woman to be nominated for the Best Actress Academy Award.

5. She denies being paid half a million dollars to appear topless 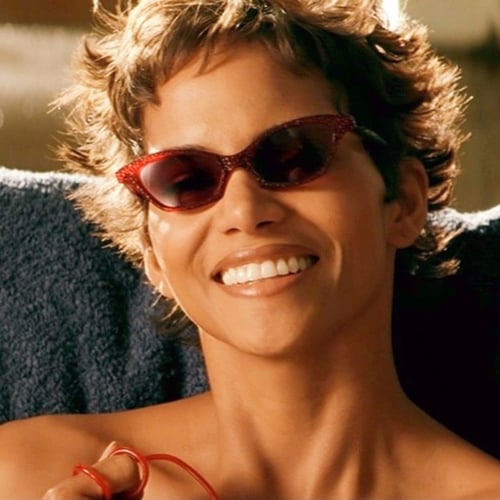 Things didn’t slow down for Berry at the turn of the millennium when she signed up to play Storm in the first of many X-Men films, a role that was followed by Swordfish, in which she starred alongside John Travolta and Hugh Jackman.

Reports at the time suggested she changed her mind about appearing topless in Swordfish after being paid an additional half a million dollars, but Berry later refuted these claims, saying that although they were untrue they “made for great publicity for the movie.”

4. She was the first African American to win the Best Actress Academy Award 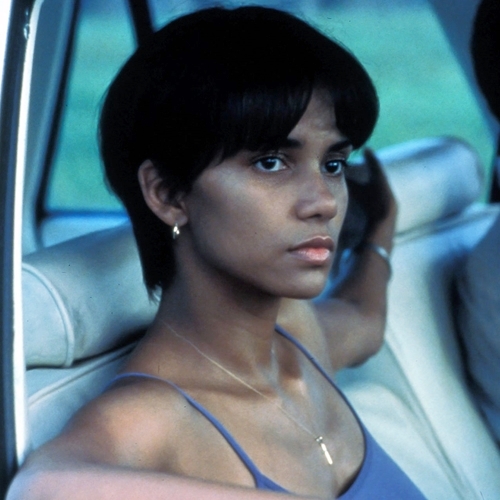 This award was for her performance in 2001’s Monster’s Ball, in which she played Leticia Musgrove, the wife of an executed murderer.

3. She was injured by a grenade filming Die Another Day 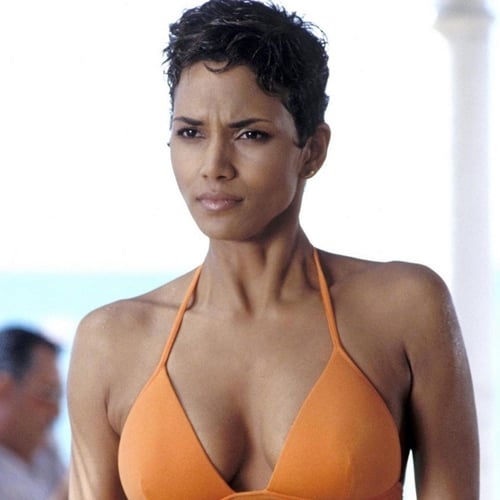 During the 2002 James Bond film Die Another Day, Berry emerges from the sea to be greeted by Pierce Brosnan’s Bond in a scene that the actress herself has described as “splashy, exciting, sexy [and] provocative.”

Unfortunately, Berry was also injured during the shoot when debris from a smoke grenade flew into her eye and had to be removed during an emergency 30 minute operation.

2. She starred what many consider to be one of the worst films ever made

In 2004 Berry played the lead role in Catwoman, a film that is considered by many critics to be one of the worst of all time.

Berry kept her sense of humour and even collected her Worst Actor Razzie Award in person, explaining during her speech that her mother once impressed upon her that “if you can’t accept criticism then you’re not worthy of praise.”

1. She claimed to be “done with men” after three failed marriages 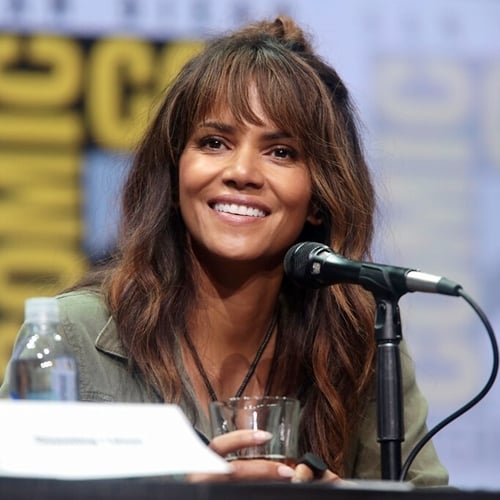 Berry was married to baseball star David Justice for four years during the mid nineties, then to singer-songwriter Eric Benét between 2001 and 2004, and lastly to actor Olivier Martinez, whom she divorced in 2016 after 3 years.

Her three failed marriages led the actress to declare “I’m done with men, I’m going to be alone. I have no luck with relationships, I don’t think I’m made for marriage.”