8 Things You Might Not Have Realised About Daniel Day-Lewis

A true giant of the acting profession who has won three Academy Awards during his impressive four-decade career, Daniel Day-Lewis impresses every single time he appears in front of a movie camera.s.

Below are eight things you might not have realised about the enigmatic actor who’s played everyone from the last Mohican to Abraham Lincoln.

8. He broke down midway through his last ever stage performance 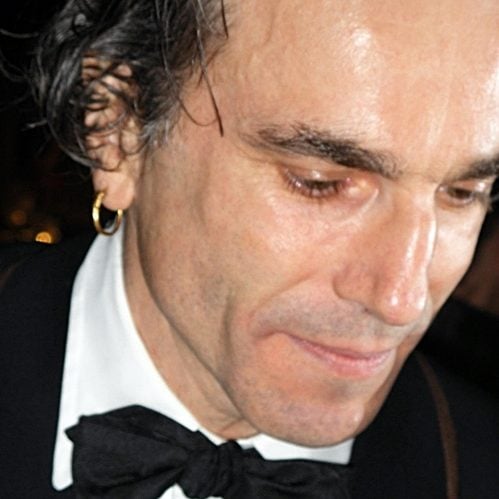 His last-ever theatre performance was the title role in Hamlet at London’s National Theatre in 1989, during which he broke down and left the stage midway through a scene in which the ghost of Hamlet’s father appears in front of him.

7. He was paid £2 to vandalise cars in his film debut 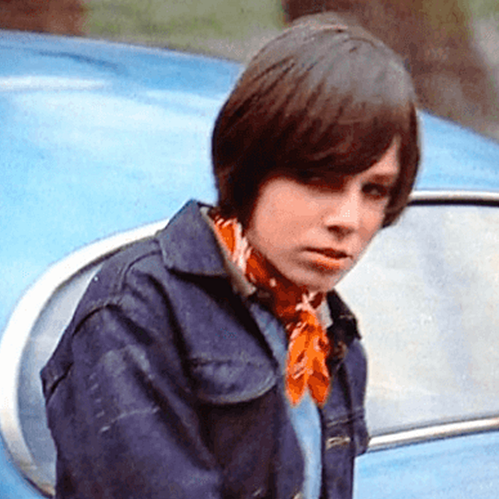 Day-Lewis’ film debut was an uncredited role in the 1971 British drama Sunday Bloody Sunday when he was just fourteen years old. The actor was paid two pounds to vandalise expensive cars outside his local church, an experience he has since described as “heaven.”

It was another decade before Day-Lewis appeared on the big screen for a second time, playing the character Colin in Richard Attenborough’s Academy Award-winning 1982 biographical film Gandhi.

6. He remains in character for the entirety of a film’s shoot 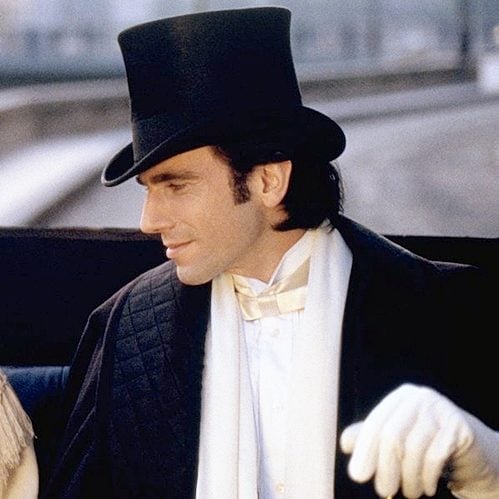 Day-Lewis is known for being a ‘method actor’ who goes to great lengths to provide cinema-goers with a performance that is as authentic as possible. Examples of his dedication include learning to live off the land to prepare for his starring role in 1992’s The Last of the Mohicans and spending stretches of time in a real prison cell while filming 1993’s In the Name of the Father.

His intense acting style means that he usually remains in character for the entirety of a film’s shoot, which meant that during filming of Martin Scorsese’s The Age of Innocence he walked around New York City wearing a top hat and cape for two whole months.

5. There are rumours that his method approach led to him breaking two ribs 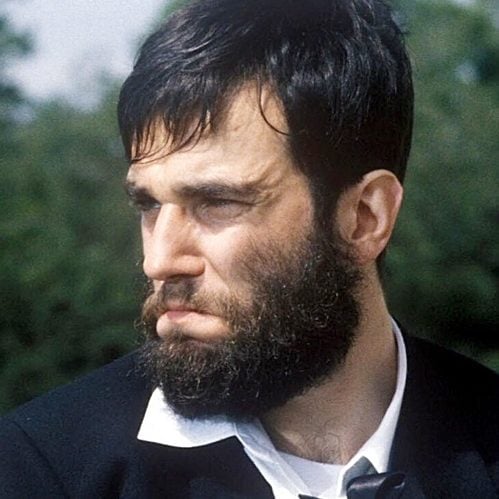 The actor’s commitment to his method approach is occasionally to the detriment of his health, which was none more apparent than when he played cerebral palsy sufferer Christy Brown in 1990’s My Left Foot. Refusing to break character in between filming Day-Lewis moved around the set in a wheelchair, asked to be spoon-fed, and was even rumoured to have broken two ribs due to him having spent so much time in a hunched position.

And this wasn’t the last time that Day-Lewis put his art before his health, because thirteen years later he refused to wear a bigger coat during filming of Gangs of New York even after he was diagnosed with pneumonia, believing that the warmer outfit would not be in keeping with the period.

4. He quit acting for three years to work as an apprentice shoe-maker in Italy 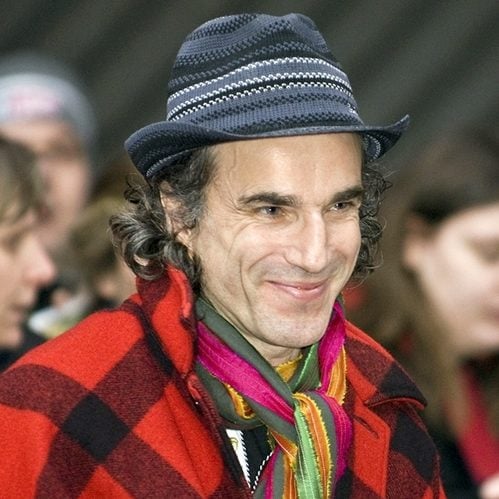 In between his performance as Danny Flynn in 1997’s The Boxer – which he prepared for by training in Ireland for a year – and the aforementioned Gangs of New York, Day-Lewis announced that he was taking a break from acting.

But rather than treating himself to a well-deserved rest the reclusive actor instead moved to Italy, where he worked for three years as an apprentice shoe-maker in an undisclosed location.

3. He has only starred in six films during the last two decades 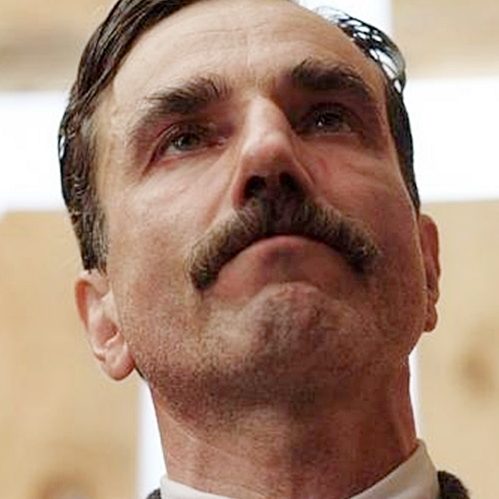 Day-Lewis was a fairly prolific actor throughout the 80s and 90s, appearing in a dozen films during the 15 years between 1982’s Gandhi and 1997’s The Boxer.

But after his three years in Italy he became far more selective, and accepted just six roles over the next 23 years. These films did, however, earn him two Best Actor Academy Award wins alongside two nominations.

2. He is the only actor in history to have won three Best Actor Academy Awards 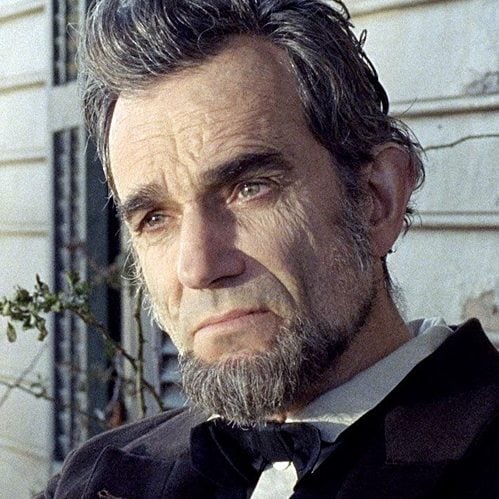 In 2013 Day-Lewis became the third male to win three acting Academy Awards, but he is the only actor in history to have won three awards in the Best Actor category.

He earned his first oscar in 1990 for his performance in My Left Foot, his second was for 2008’s There Will Be Blood, and he completed the hat-trick with his stunning portrayal of Abraham Lincoln in Steven Spielberg’s eponymous 2012 drama.

1. He announced his retirement from acting in 2017 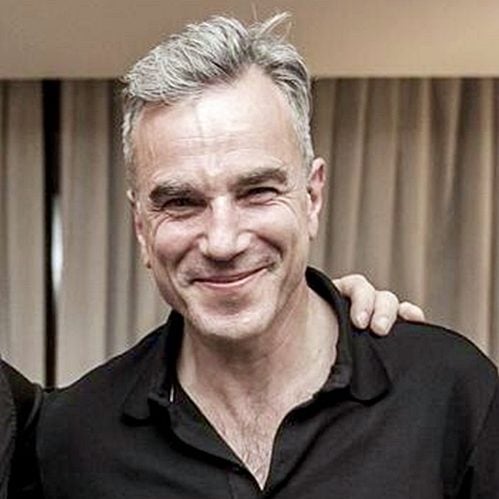 After starring as the enigmatic Reynolds Woodcock in Paul Thomas Anderson’s 2017 film Phantom Thread, Day-Lewis announced that he would be retiring from acting for good.

His performance in the film – his second collaboration with Anderson after 2007’s There Will Be Blood – earned the actor yet another Academy Award nomination.