10 Things You Might Not Have Realised About Boy George

An Ivor Novello Award winning singer, songwriter and producer who has also tried his hand at being a DJ, photographer, fashion designer and actor, Boy George is best known as the lead singer of the 1980s pop band Culture Club, who shot to fame with their number one hits Do You Really Want to Hurt Me and Karma Chameleon.

Below are 10 things you might not have realised about this true 80s legend, who believe it or not will turn 60 in June 2021!

10. He has compared his troubled family to “a sad Irish song” 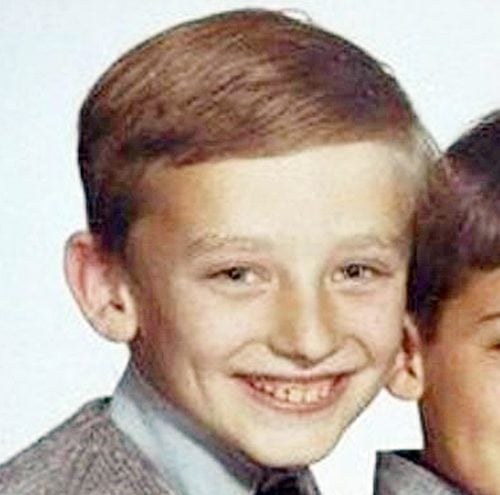 George Alan O’Dowd was born into a working class Irish Catholic family on the 14th June 1961 in Kent, England.

George has since compared his family to “a sad Irish song” as well as describing his father, who was physically and mentally abusive to his mother, as “a terrible father and a terrible husband.”

9. He was given his first career break by the manager of the Sex Pistols 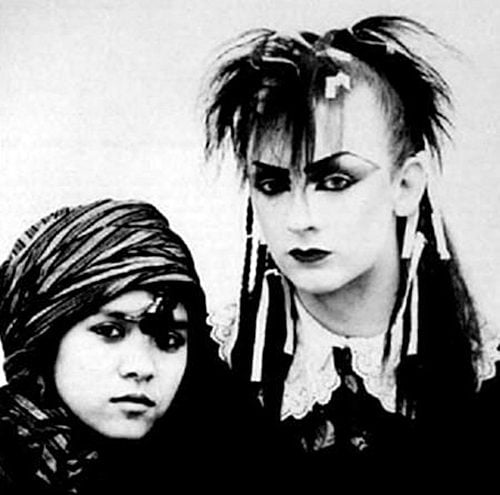 Boy George was handed his first big career break by Malcolm McLaren, who had previously been manager of the legendary punk rock band the Sex Pistols.

McClaren arranged for George to perform with the group Bow Wow Wow under the stage name Lieutenant Lush. 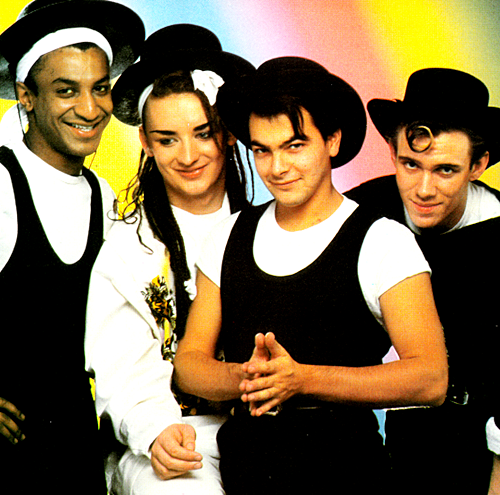 After leaving Bow Wow Wow George decided to form his own band, who originally went by the name The Sex Gang Children but soon had a change of title to the far more friendly Culture Club.

7. He was in a secret relationship with Culture Club drummer Jon Moss 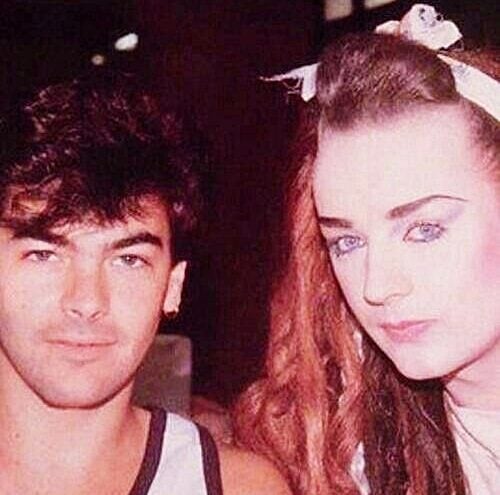 In his 1995 autobiography Take It Like a Man, George revealed that he and Culture Club drummer Jon Moss had been in a secret relationship during the band’s 1980s heyday.

George also revealed that many of the songs he wrote for Culture Club were about his relationship with Moss.

6. Karma Chameleon went to number one in sixteen countries 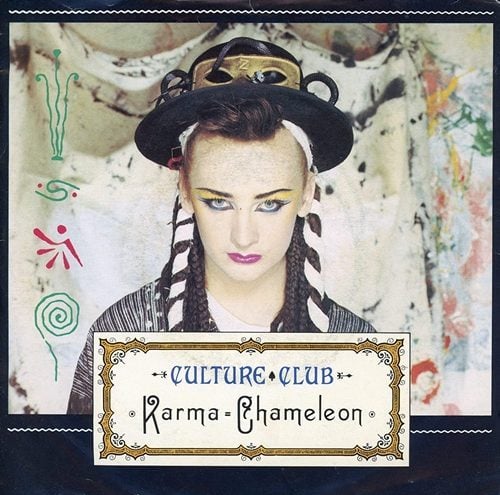 Culture Club’s debut album was a big success, spawning the single Do You Really Want To Hurt Me which went to number one in 12 different countries.

But it was Karma Chameleon – taken from their second album Colour By Numbers – which proved to be their biggest hit, reaching the number one spot in 16 countries (including the US) and becoming the best selling single of 1983 in the UK.

5. He had a speaking role in an episode of The A-Team 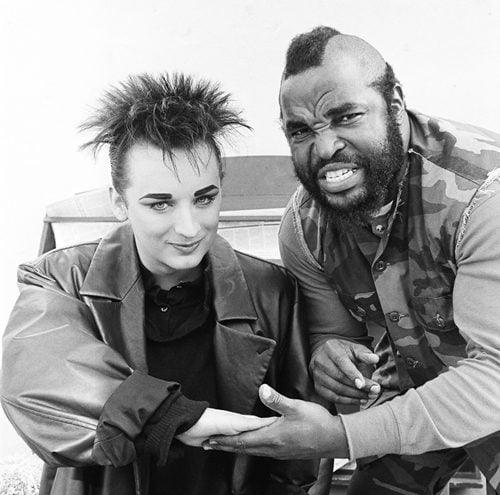 In an amazing coming together of two 1980s pop culture sensations, Boy George made a guest appearance in the classic US TV series The A-Team.

George’s cameo was in the 1986 episode Cowboy George, during which he told ‘Howling Mad’ Murdock “hey man, I think your friends are in trouble, you should go and help them.”

4. He sought help for his addiction to drugs after Culture Club split up 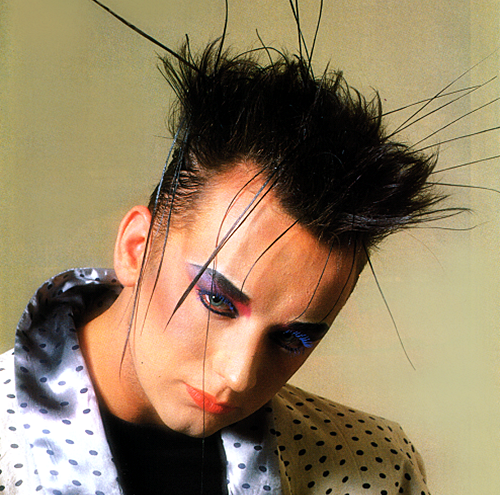 After the members of Culture Club went their separate ways in 1986, the same year Boy George was arrested for heroin possession, the singer sought help for his addiction to drugs.

George continued to struggle however, becoming addicted to the medications he had been prescribed during his treatment.

3. He was sentenced to fifteen months in prison for assault and false imprisonment 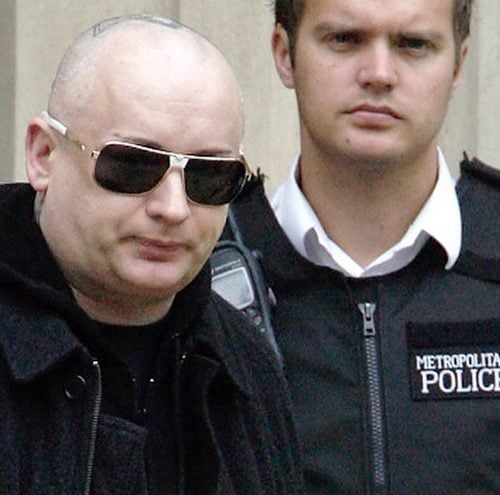 In December 2008 George was sentenced to 15 months in prison for the assault and false imprisonment of Audun Carlsen, a Norwegian model and male escort.

George was released after four months for good behaviour, but was instructed to wear an ankle tag and live under a curfew for the remainder of his sentence.

2. He has released ten solo albums over three decades 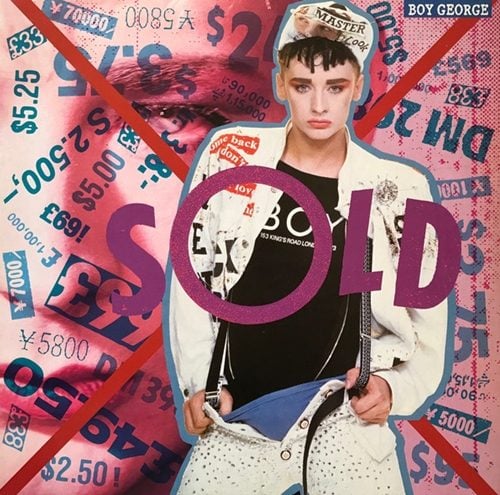 He may be best known for being the lead singer in a band, but whilst Culture Club released six albums, Boy George has released ten as a solo artist.

His first solo album Sold was released in 1987, and his 11th album Geminis Don’t Read the Manual is due to be released in late 2020.

1. He’s a vegan and a Buddhist 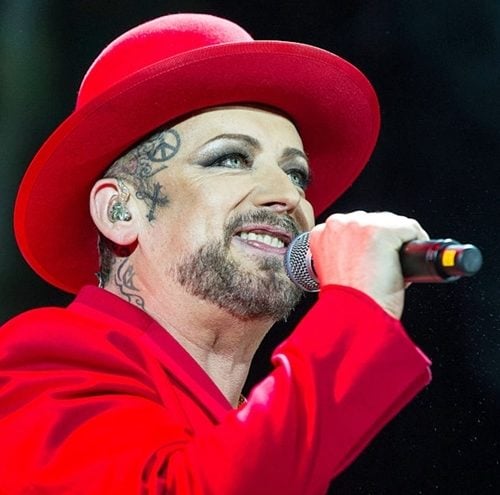 In 2001 George published his macrobiotic ‘Karma Cookbook’ with health expert Dragana Brown and has since become a vegan.

He is also a Buddhist, a practice he believes has given him the spiritual strength to remain free from drugs.