Fronted by the charismatic Michael Hutchence until his tragic death in 1997, INXS sold an impressive 70 million records over three decades, making them one of the most popular Australian music acts of all time. Below are 10 things you might not have realised about the group that gave us the classic hits Need You Tonight, New Sensation, Never Tear Us Apart and Suicide Blonde.

10. They were originally known as The Farriss Brothers 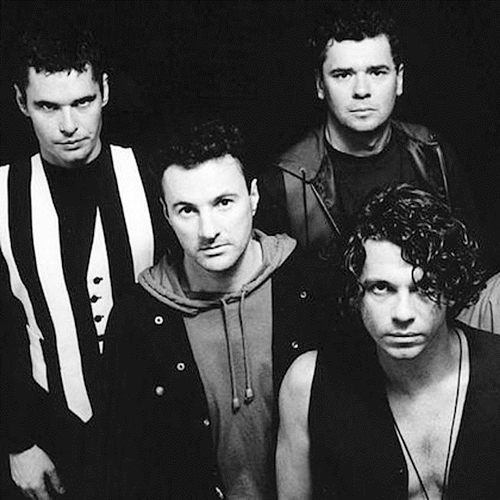 Consisting of Andrew Farriss on keyboards, his brothers Tim and Jon on guitar and drums, Michael Hutchence on lead vocals and Kirk Pengilly on guitar and saxophone, INXS were originally known as The Farriss Brothers, then briefly as The Vegetables.

The name INXS – pronounced ‘in excess’ and inspired by the English band XTC and an Australian group called IXL – was suggested by a member of Australian rockers Midnight Oil, a band that INXS often supported before they hit the big time. 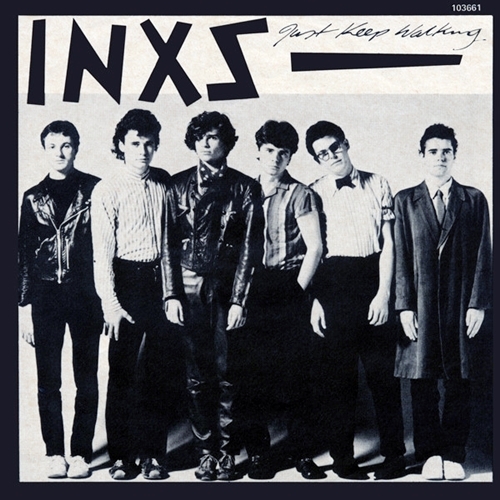 Midnight Oil’s manager Gary Morris was initially interested in turning INXS into a Christian rock group, a suggestion that the band were said to have considered briefly before rejecting it.

The group’s first performance as INXS was in September 1979 at the Ocean Beach Hotel in Umina, New South Wales, only a few months before they signed a five album record deal with Deluxe Records in Sydney.

8. They insisted on playing table tennis before every gig 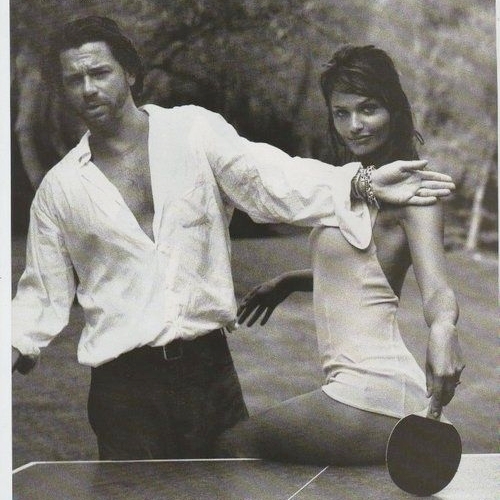 INXS were big table tennis fans, who would regularly warm up before one of their gigs with a quick game of ping pong.

A 1993 tour rider reveals that the group asked for a table tennis table to be set up before every one of their shows.

7. The record company hated what would become the band’s best-selling album 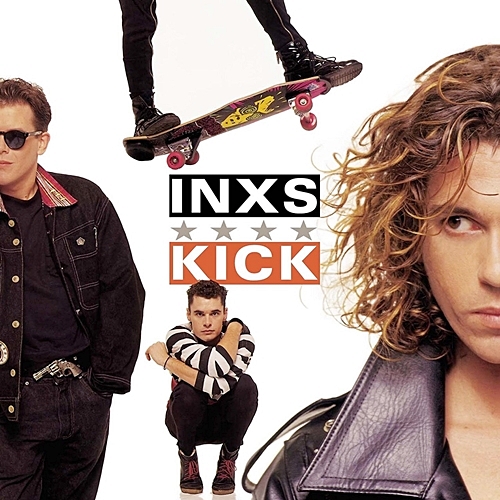 INXS’ sixth album, Kick, would go on to become their most successful – reaching number three in the US and giving them their first US number one single with I Need You Tonight. The record company, however, did not like the album at all when it was first presented to them.

“[Atlantic Records president Doug Morris] put his feet up on the desk and closed his eyes from the minute the record went on to the minute it finished,” the band’s manager Chris Murphy recalls. “When it stopped he said, ‘I’ll give you one million dollars to go and record another album. This is not happening, this is sh*t.’”

6. Michael Hutchence ended up writing all of the band’s lyrics 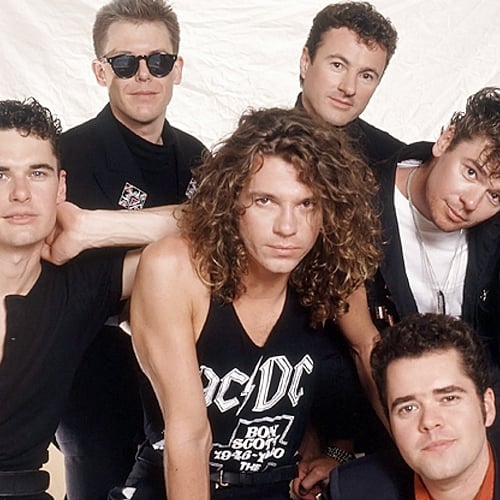 During INXS’s early years, most of their lyrics were written by Andrew Farriss, but over time Michael Hutchence took on more and more of the writing responsibility, eventually becoming the band’s sole lyricist.

“In the early years he really struggled with his lyrics,” Farriss has been quoted as saying. “Then later on he became more emotional and more passionate about his lyrics. It was not so much, ‘Oh, I have to write these lyrics to write a song.’ It was more like, ‘I really, really, really want to say something.’”

5. Axl Rose once gave them advice on how to deal with life as rock stars 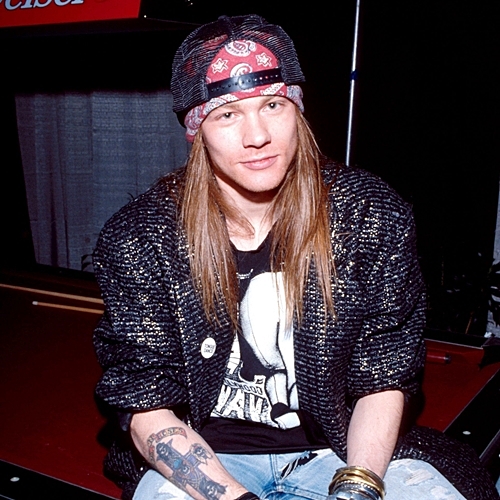 At a party following an MTV-sponsored event in 1988, Guns N’ Roses frontman Axl Rose gave INXS some advice about how best to deal with life as rock stars.

“There is always going to be someone greater than you, always,” Rose is reported to have said. “And you know what? So what, it doesn’t matter. Just do fine work and enjoy yourself. Believe me, that’s what it’s all about.”

4. Michael Hutchence was said to have been in a depressive state at the time of his death 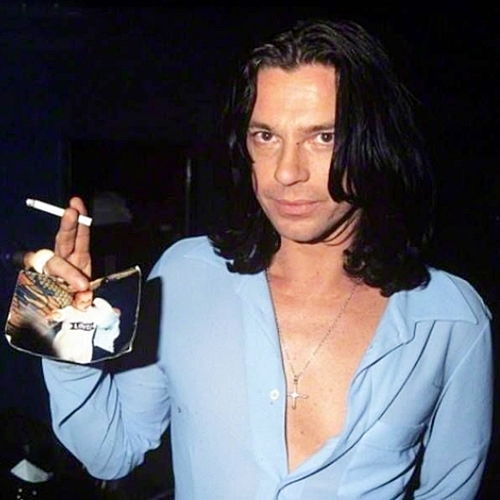 Michael Hutchence was found dead in his room at the Ritz-Carlton hotel in Sydney on 22nd November 1997, a death that a coroner ruled as being suicide by hanging.

Reports suggested that Hutchence was in a depressed state at the time of his death due to an ongoing custody dispute between Paula Yates – the mother of his daughter Heavenly Hiraani Tiger Lily – and Yates’ ex-husband Bob Geldof.

3. One of Hutchence’s ex-girlfriends claimed he suffered from brain damage following a 1995 fight 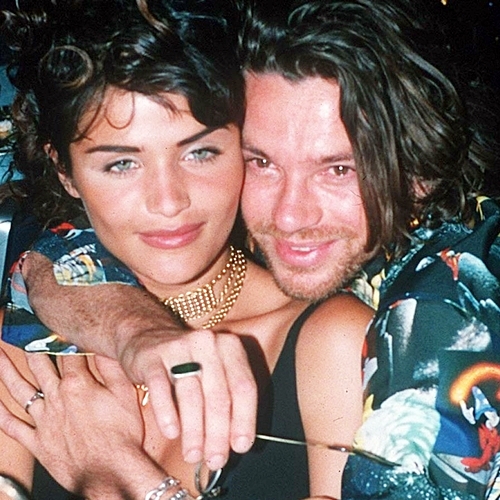 In the 2019 documentary Mystify: Michael Hutchence, the singer’s ex-girlfriend Helena Christensen shed further light on his declining mental state at the time of his death.

Christensen revealed that Hutchence suffered from wild mood swings as a result of brain damage he suffered after being punched by a taxi driver outside a restaurant in 1995. 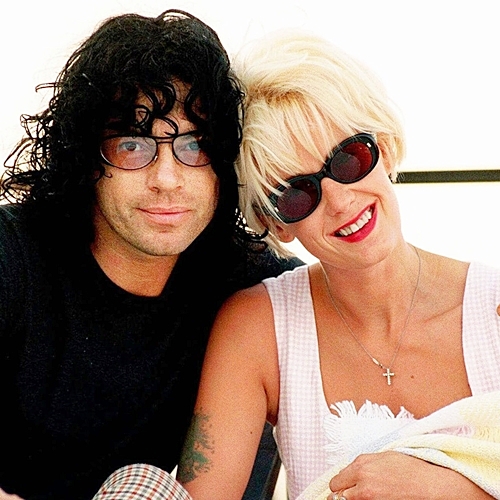 Michael Hutchence’s ex-girlfriend Paula Yates later questioned the coroner’s ruling of suicide, claiming that the singer was not suicidal, and that the birth of his daughter had turned him into “a devoted, loving father.”

1. The band picked Hutchence’s replacement on a reality TV show 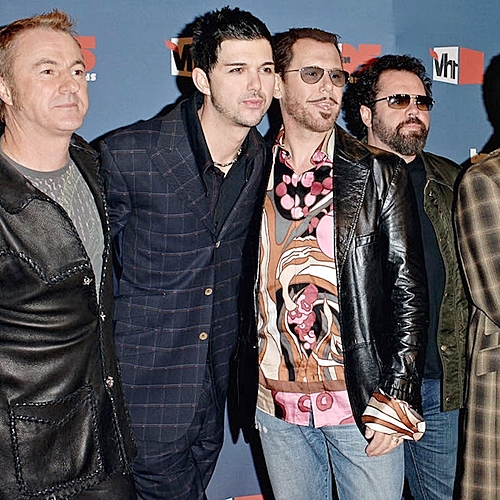 INXS have had a number of different lead singers since Michael Hutchence’s tragic death. Initially, they returned to the limelight a year after Hutchence’s passing with Jimmy Barnes from the group Cold Chisel on lead vocals, and with Noiseworks frontman Jon Stevens from 2000 to 2003.

In 2005, the surviving band members held auditions for a new lead singer as part of the reality TV show Rock Star: INXS, with winner J.D. Fortune touring with the band until 2011. The last person to take the reins was the Irish singer-songwriter Ciaran Gribbin, who fronted the group from 2011 until the final INXS show in November 2012.