10 Things You Might Not Have Known About Daryl Hannah

You may know Daryl Hannah as the gymnast Pris in Blade Runner, or as the beautiful blonde mermaid who enthrals Tom Hanks.

What you may not know is that Daryl Hannah is also a fierce activist, a successful director and producer, and a YouTube star. Oh, and her car runs on french fry oil! That’s quite the resumé for a former 80s icon who might not make news quite in the way she used to back in the day.

Today we’re celebrating Daryl Hannah by looking at the top 10 facts you might not know about the brilliant actress. Brace yourself, because these facts are about to make a big Splash!

10. She was once arrested for chaining herself to a walnut tree 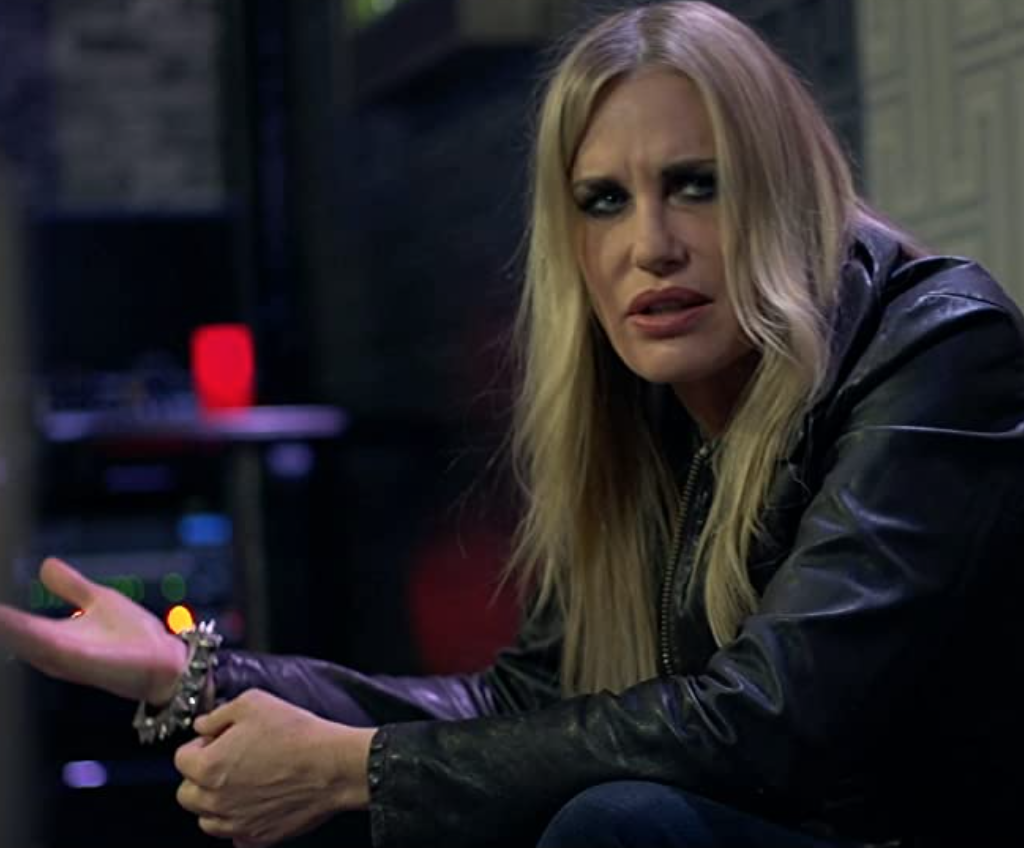 While Daryl Hannah has continued to act in multiple projects, she now views acting as a “wonderful vacation” from what she considers her real full-time job: activism.

Hannah has campaigned for many causes over the years, and has been arrested multiple times for appearing at illegal protests and demonstrations. Most famously, Hannah was once arrested for spending 23 days campaigning against the closure of America’s biggest urban farm, in the course of which she even chained herself to a walnut tree.

9. She directed, produced and shot a documentary 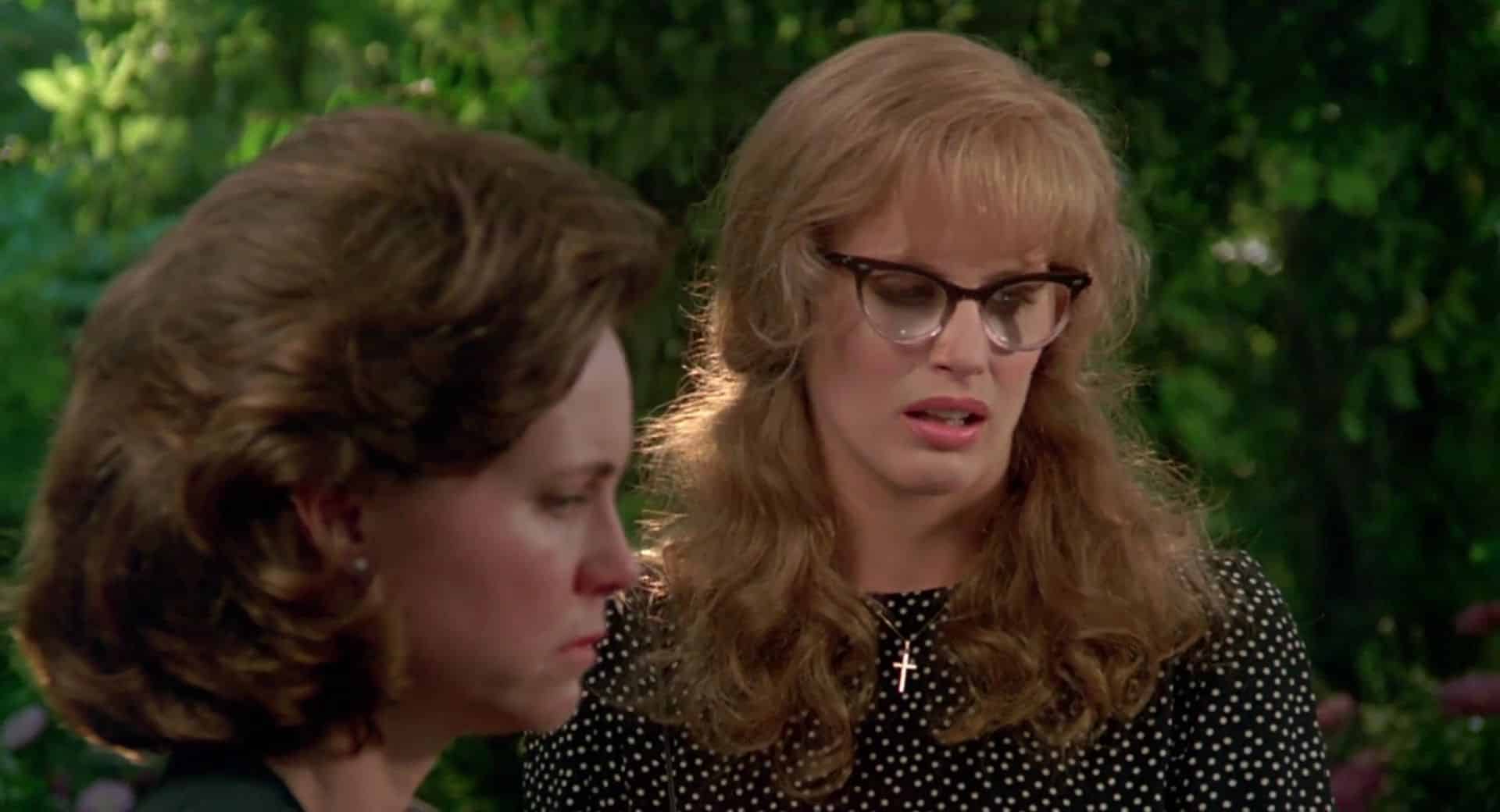 Daryl Hannah is most famous for her acting work, but she has also appeared behind the camera on a number of different occasions. As well as shooting and producing her own video blog series, Hannah also directed, produced and was in charge of cinematography for the documentary Strip Notes.

Strip Notes is an exploration of the world and profession of stripping, and was a passion project of Hannah’s. The documentary followed the research that Hannah did into the industry before her performance in Dancing at the Blue Iguana, and it aired on both Channel 4 and HBO.

8. She has apprehended muggers in New York on two separate occasions 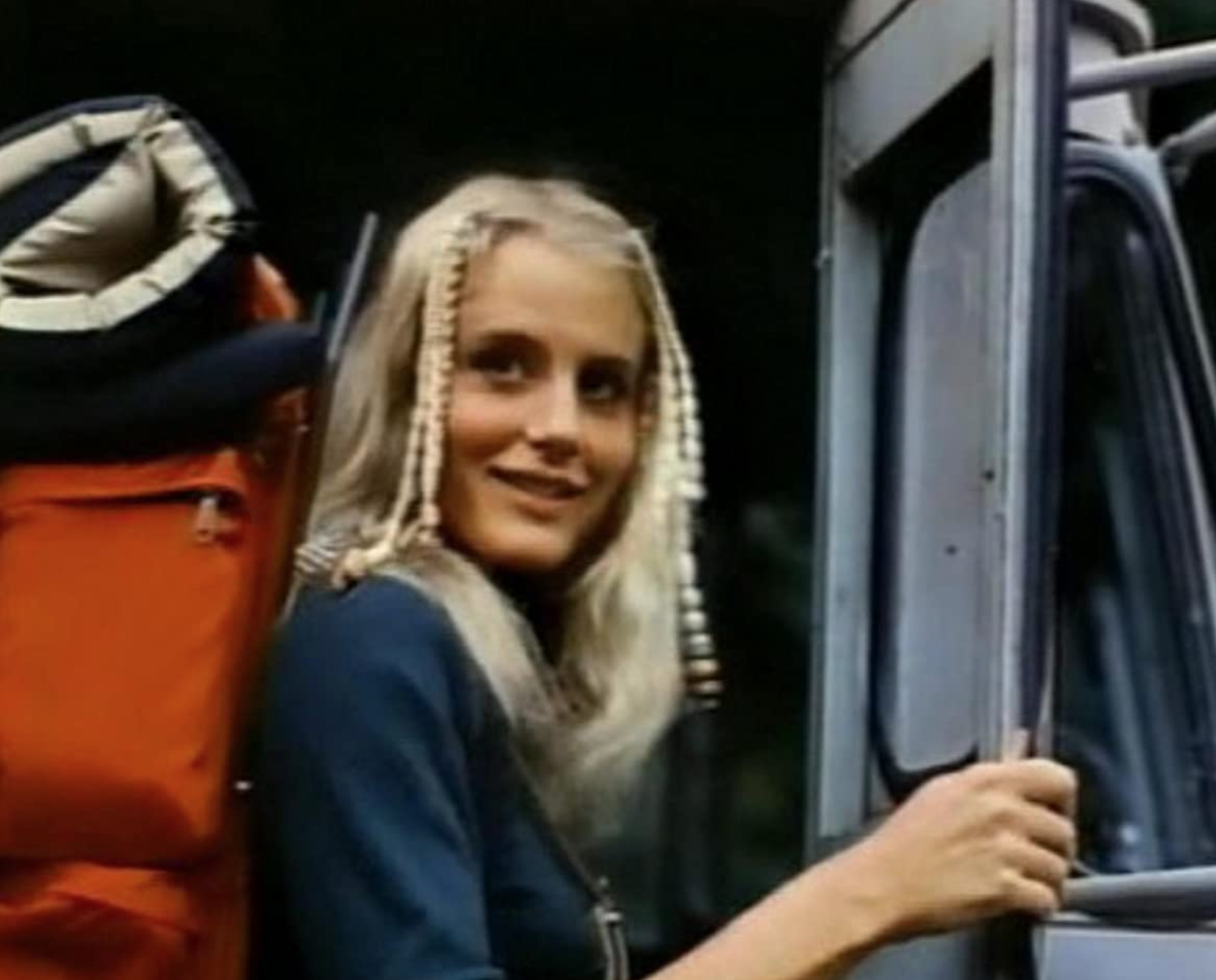 In the past, Daryl Hannah has shown herself to be a pretty shy person, refusing to go on talk shows to promote her work and even skipping out on premieres for her own movies. However, in some regards she is very brave, as she has made a habit of stopping muggers and thieves on the street.

Twice she has physically apprehended and sat on the chests of muggers until the authorities have arrived, and both times she was recognised by the criminal in question. She has since said that in both cases, the muggers seemed to have “a mix of emotions” on their faces. 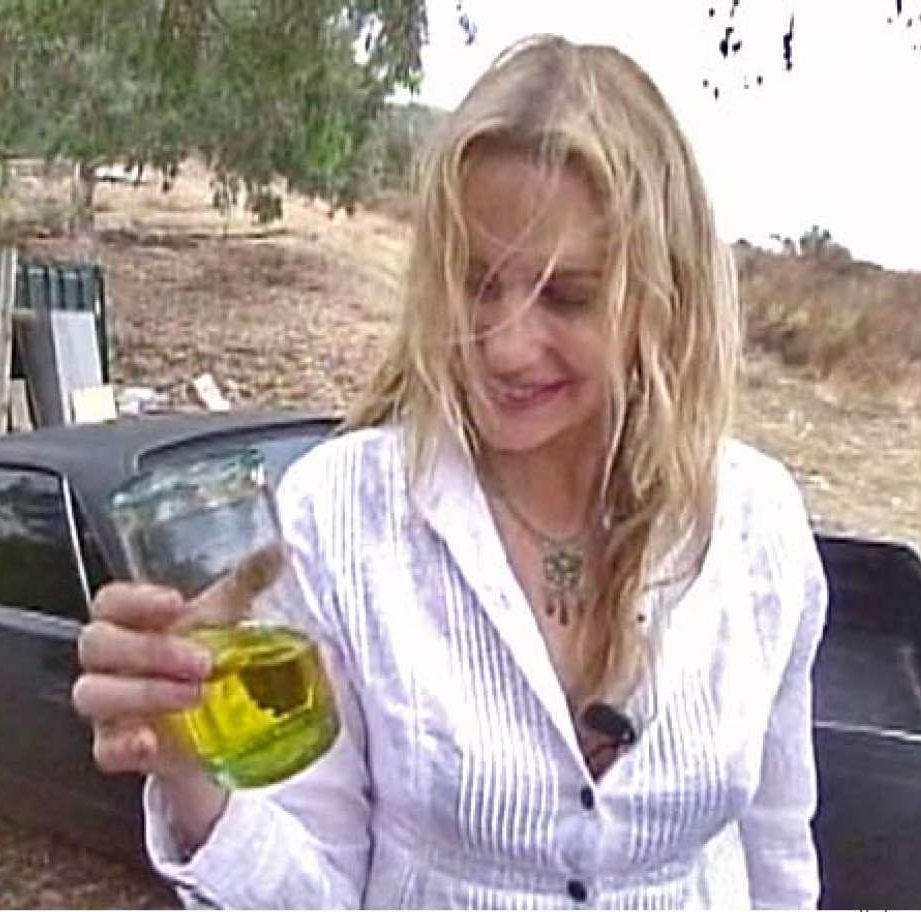 As if splitting all her time between acting, activism and research didn’t keep Daryl Hannah busy enough, she eventually decided to use all of her skills at once. Hannah set up Dhlove, a blog and YouTube channel dedicated to exploring topics around sustainable living and wellness.

Dhlove included videos on everything from vegan junk food to biofuel, and Hannah chose the topics, recorded the episodes and hosted them all by herself. Though the blog is now defunct and up for sale, it no doubt contributed to Hannah’s knowledge of and passion for the environment.

6. She’s missing the tip of her left index finger 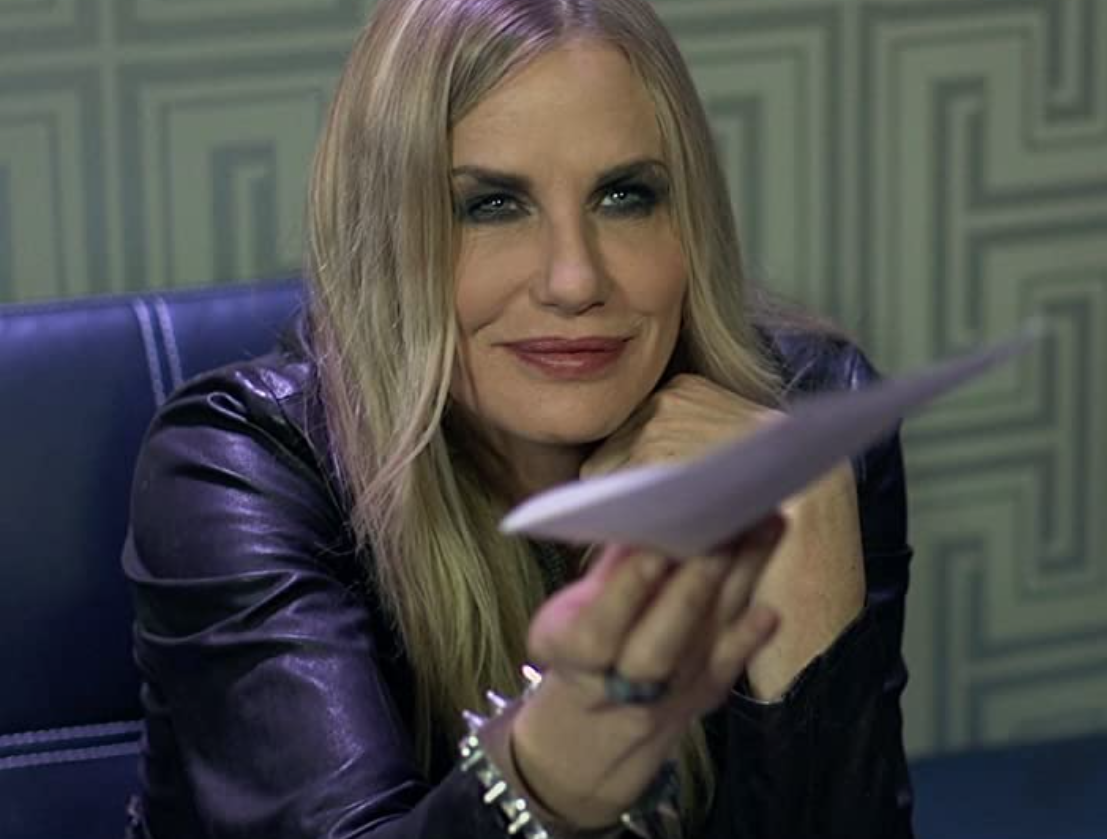 If you’ve only ever seen Daryl Hannah in movies and not in real life, then you may not have noticed that she is missing around half of her index finger on her left hand. Hannah caught the tip of her finger in the pulley of her grandparents’ mobility aid when she was a child, and had to have it surgically removed.

Though she often wears prosthetics to mask the injury when acting in various films, she does not wear a prosthetic in everyday life, and has said that the injury allows her to have “a greater capacity for empathy”.

5. Her car runs off of fast food grease 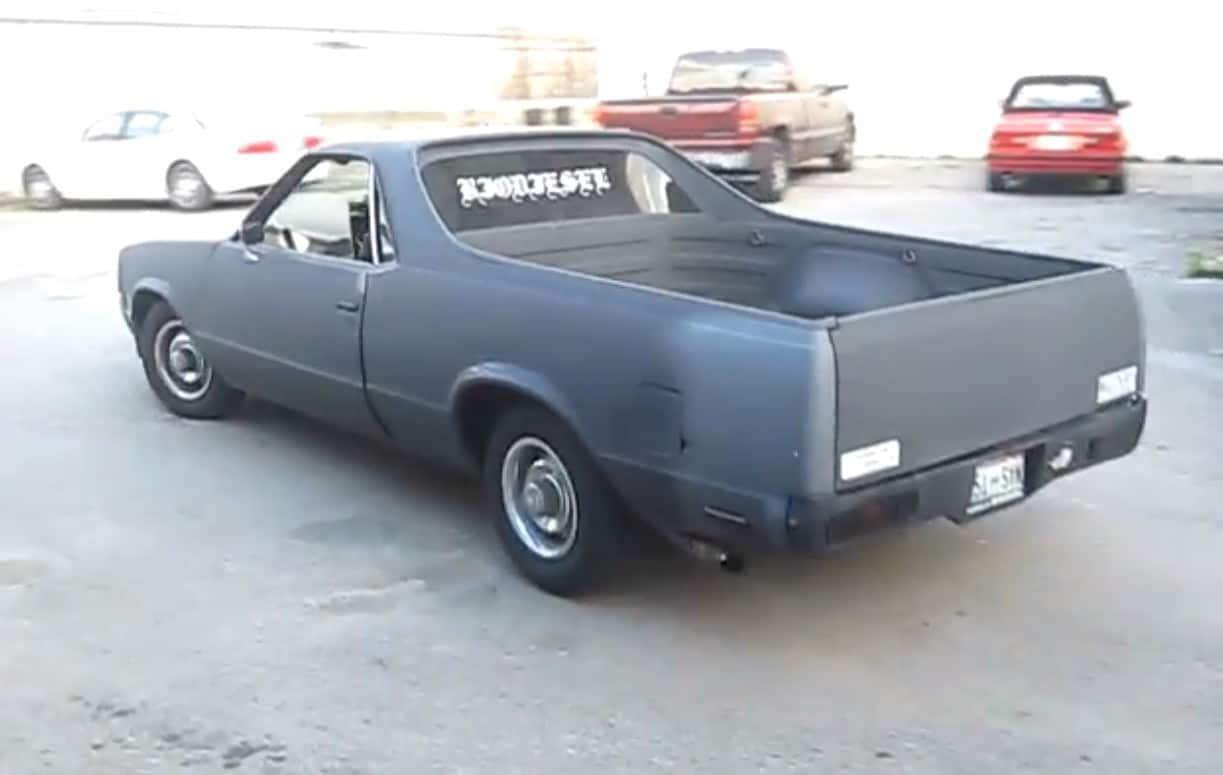 Daryl Hannah’s commitment to the environment goes beyond simply appearing at protests or recording a series of video blogs. Hannah also drives a car that runs entirely off of used french fry oil, and her estate runs entirely on solar power. She even gets her water from a well on her property! 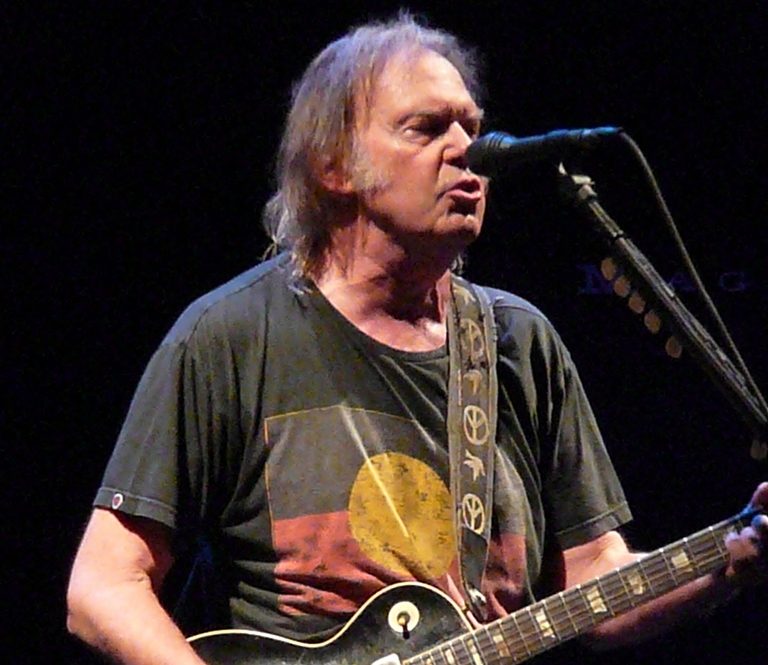 Daryl Hannah has dated high-profile people before, having famously been forbidden to marry John Kennedy Jr due to his mother’s disapproval, and also being involved for a time with Val Kilmer.

However, Hannah has never had a celebrity match as seemingly perfect as Neil Young, the hippie rocker musician who is just as passionate about politics and the environment as her. The two have dated for around five years and secretly tied the knot in 2018.

3. She earned a Razzie for her role in the Academy Award-winning Wall Street 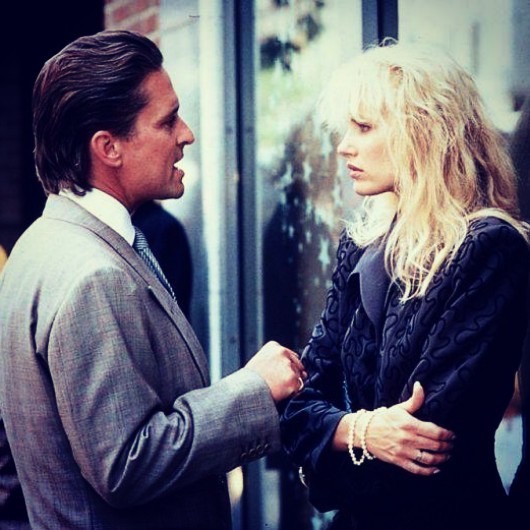 Being awarded a Golden Raspberry for a bad performance in a movie could almost be considered a rite of passage in an actor’s life, just as being nominated for an Academy Award or getting a star on the Hollywood Walk of Fame. What is less common is winning a Razzie for a movie that is considered a classic.

Daryl Hannah is the only actor in history to win a Razzie for a performance in an Academy Award-winning movie. Hannah won the Golden Raspberry for Worst Supporting Actress in Wall Street, despite her co-star Michael Douglas winning an Oscar for his performance. Ouch.

2. She was diagnosed with childhood autism 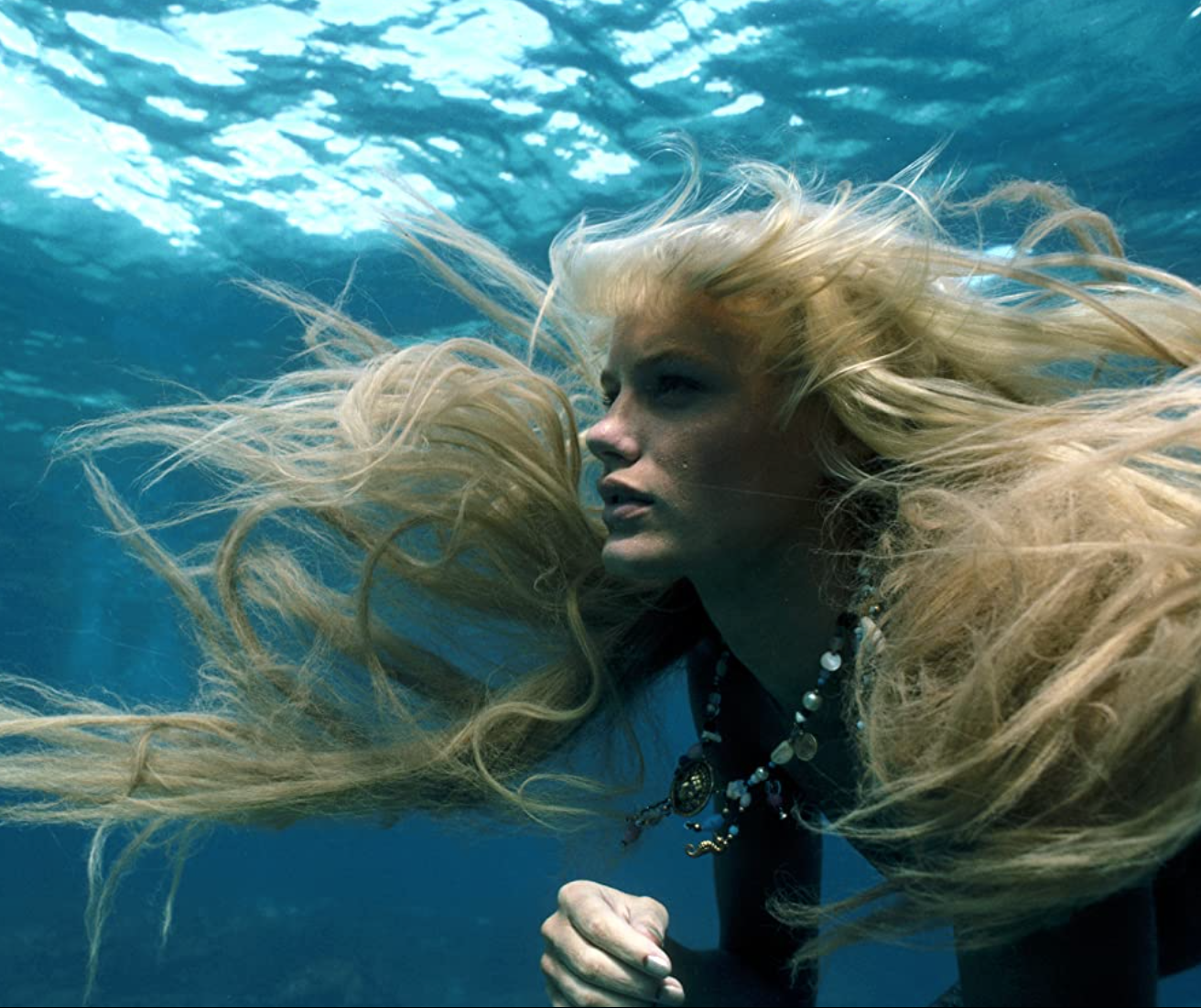 We’ve already discussed the fact that Daryl Hannah used to be a fairly shy and retiring person. What you might not know is that her shyness stems from her being autistic, and that she was diagnosed with autism as a child.

When Hannah was younger, she was so painfully shy that her doctor considered placing her on medication and pulling her out of school. Nowadays, her autism manifests as a strong desire for environmental justice and a commitment to living her life on her own terms.

1. She played on the boys’ football team in high school 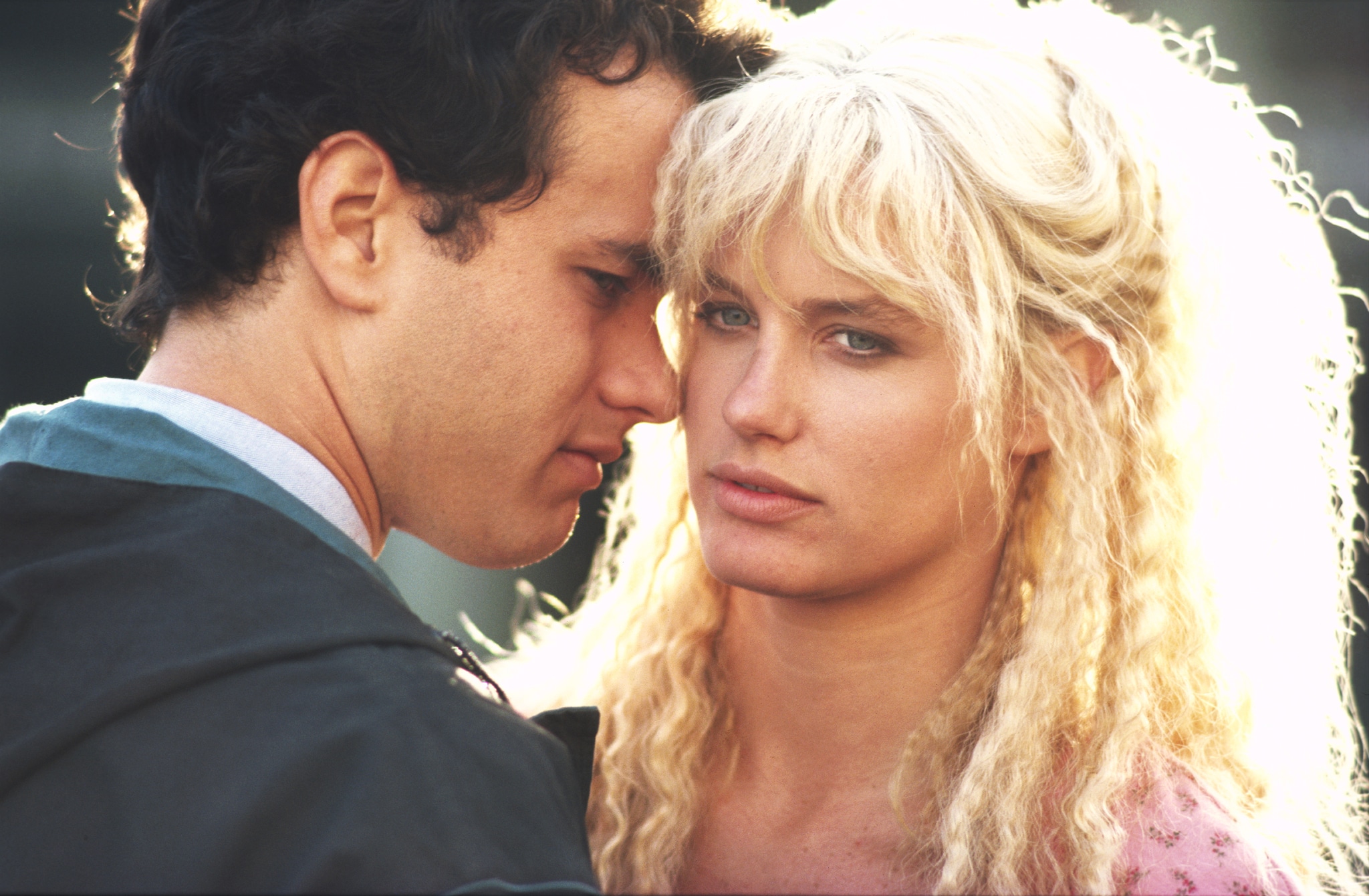 Though Hannah was obsessed with films from a young age, even staying up all night to watch them while battling insomnia, she also had other interests. Hannah played on the boys’ football team in high school as there was no girls’ team to facilitate her, and studied ballet alongside theatre at university.