10 Things You Might Not Have Known About Andy Garcia

Andy Garcia has been a familiar face to film fans for almost forty years. He’s made memorable appearances in The Untouchables, The Godfather Part III and the Ocean’s Eleven movies, yet despite his fame Garcia has always managed to keep his private life out of the public eye.

In honour of Garcia’s 65th birthday, here are a few things about the much-admired actor that you might not have known. 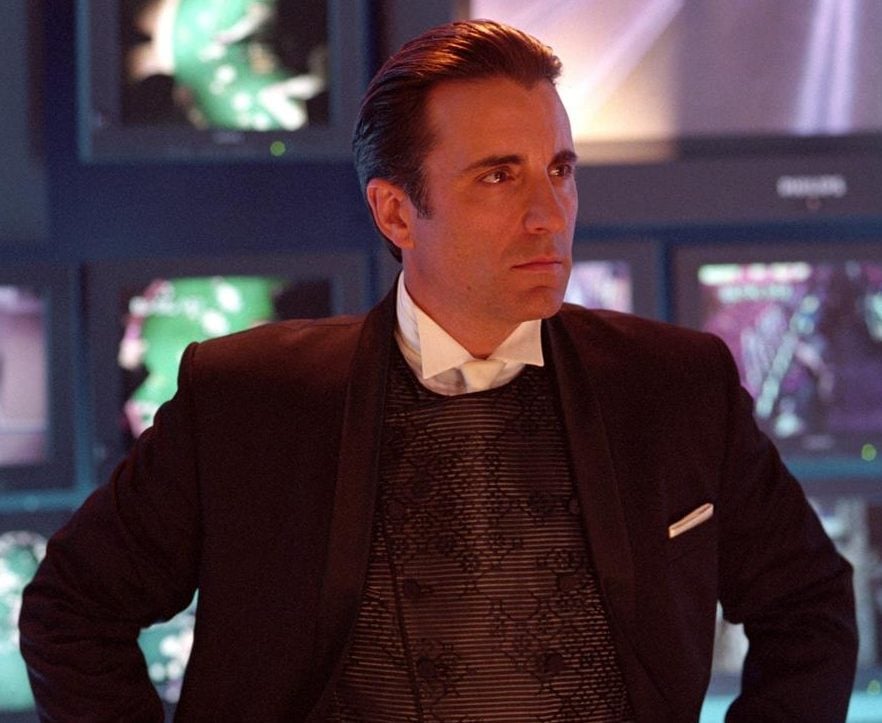 The actor we know as Andy Garcia was born Andrés Arturo García Menéndez on 12th April 1956, in Havana, Cuba. He was the youngest child of Amelie Menéndez and René García Núñez.

When Andy was five years old, the family emigrated to Miami, Florida, where he and his siblings grew up.

9. He considered pursuing sports until he contracted glandular fever and hepatitis in his senior year of high school 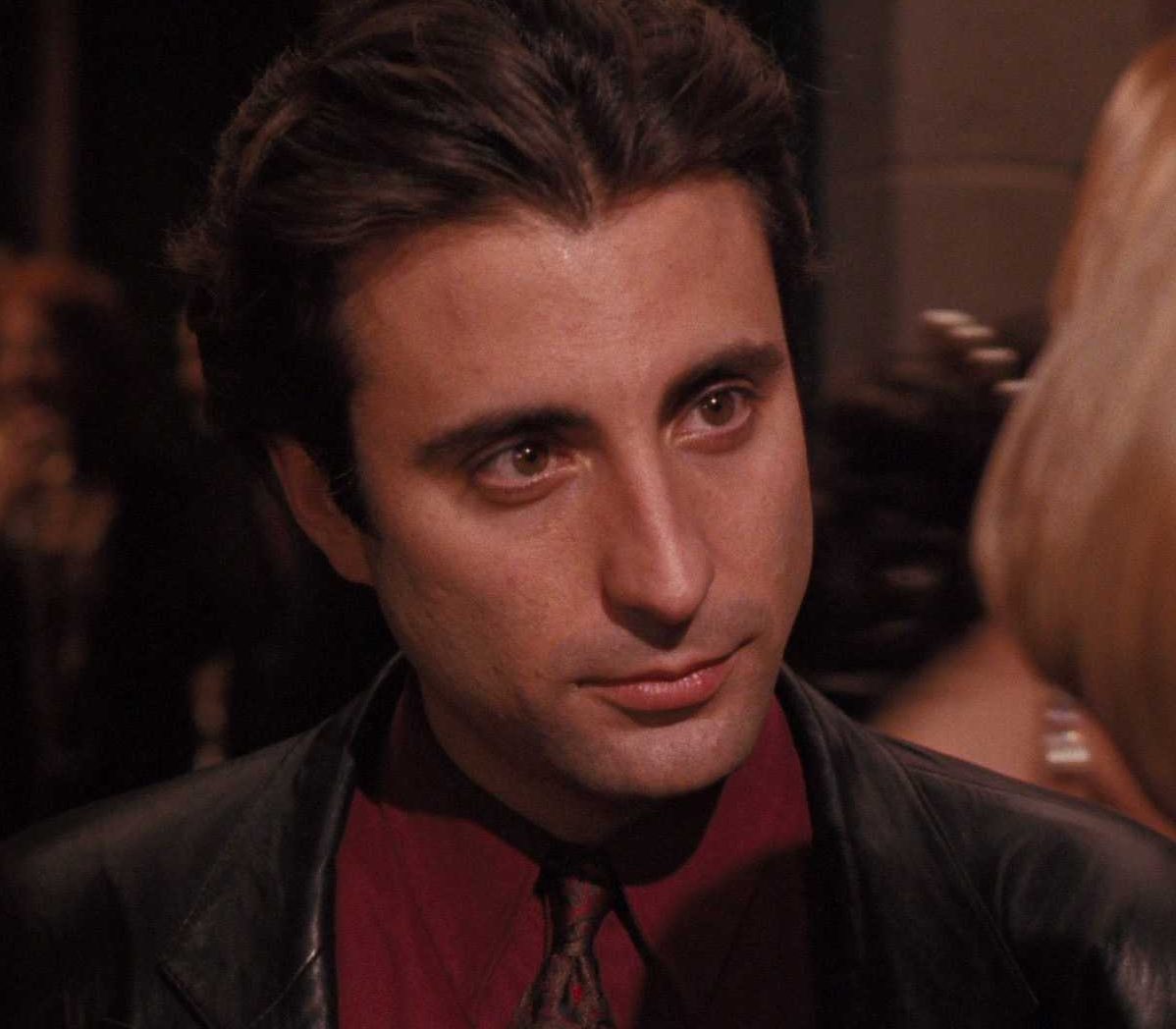 Garcia was passionate about sports early in life. He played on his high school basketball team, and also loved baseball, which he had hopes of pursuing professionally.

However, Garcia’s sporting dreams were put on hold in his senior year of high school, when he was stricken with both mononucleosis (aka glandular fever) and hepatitis.

8. He shared an acting teacher with Mickey Rourke 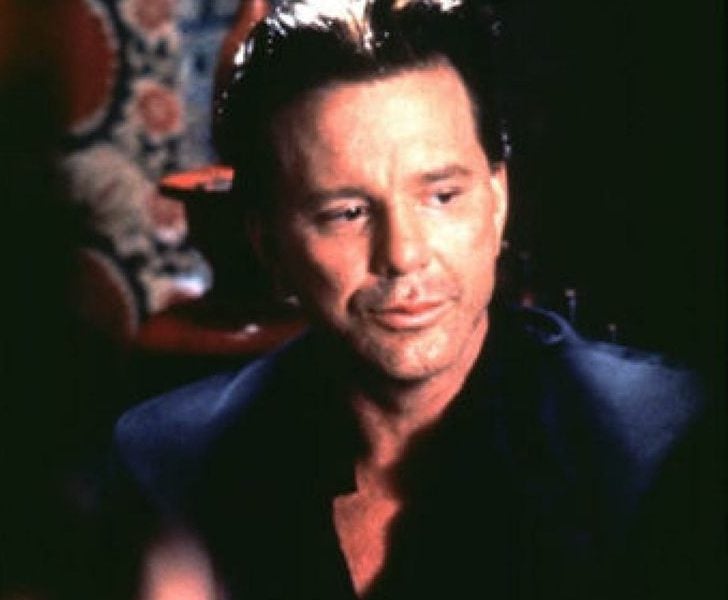 After giving up sports, Garcia decided he would instead pursue acting, and took classes under Miami drama teacher Jay W. Jensen.

Jensen, known locally as ‘teacher to the stars,’ had previously taught another noteworthy actor from Miami, Mickey Rourke.

7. He got his break as an actor with a role in the very first episode of Hill Street Blues 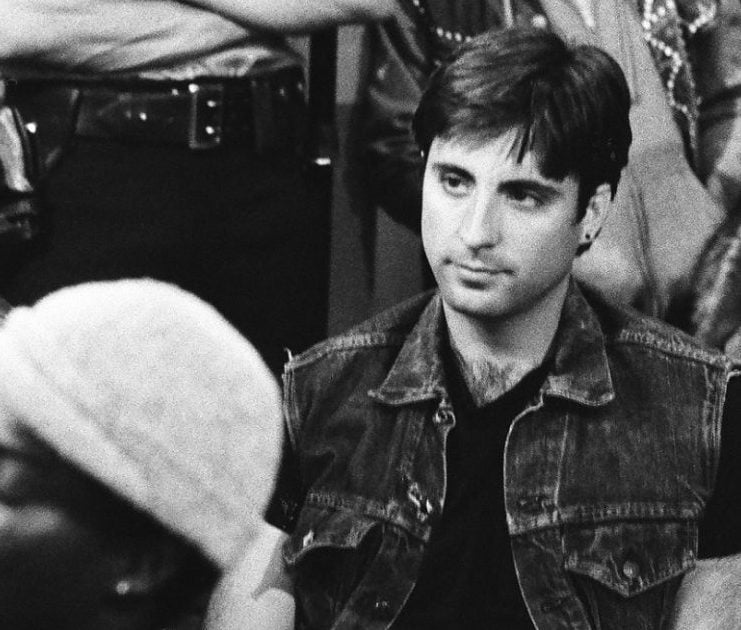 Like many actors, Garcia got his break in the business with a small role in a TV show – although in this case, it proved to be the pilot for one of the most beloved shows of the decade.

6. He came close to playing Ricardo Tubbs in Miami Vice 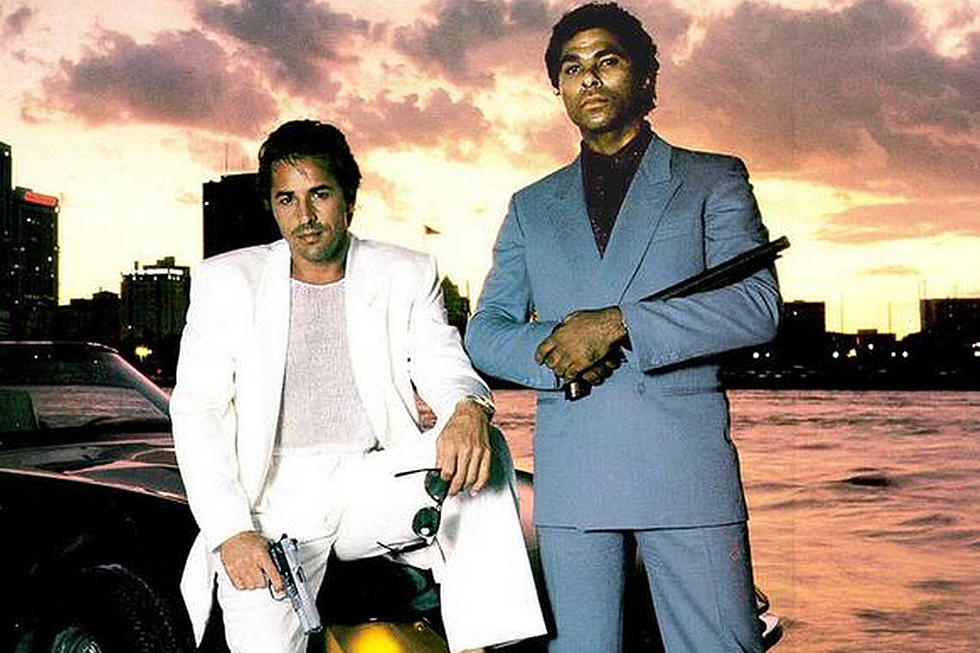 With a different roll of the dice, Garcia could have become a major TV star instead of breaking through in film. He auditioned for the part of Ricardo Tubbs, the partner of Don Johnson‘s Sonny Crockett, in Miami Vice.

As fate would have it, Garcia was unable to attend a callback audition due to a schedule conflict. Denzel Washington also read for the role, before the producers finally cast Philip Michael Thomas as Tubbs. The show became one of the biggest TV hits of the decade.

5. He was originally asked to play one of the villains in The Untouchables 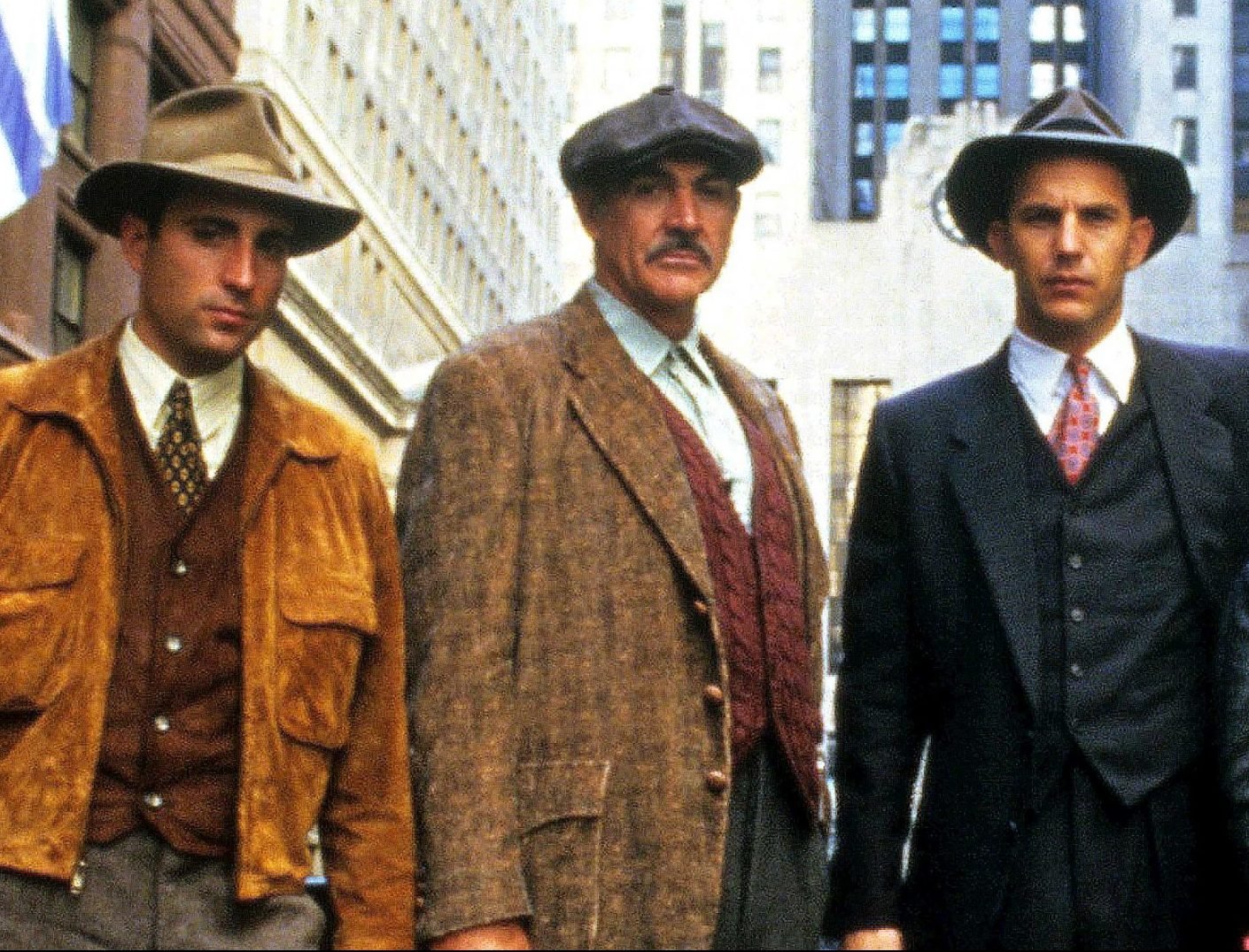 Garcia got one of his first major movie roles in 1987’s The Untouchables, in which he portrayed George Stone, the rookie cop taken under the wing of Kevin Costner‘s Elliot Ness and Sean Connery‘s Jimmy Malone in their efforts to take down infamous mobster Al Capone (Robert De Niro).

Untouchables director Brian De Palma had originally considered Garcia for the role of Frank Nitti, one of Capone’s henchman, but Garcia insisted he be allowed to audition for one of the good guys. Nitti would instead be played by Billy Drago.

4. He beat out Tom Cruise and Nicolas Cage for his role in The Godfather Part III 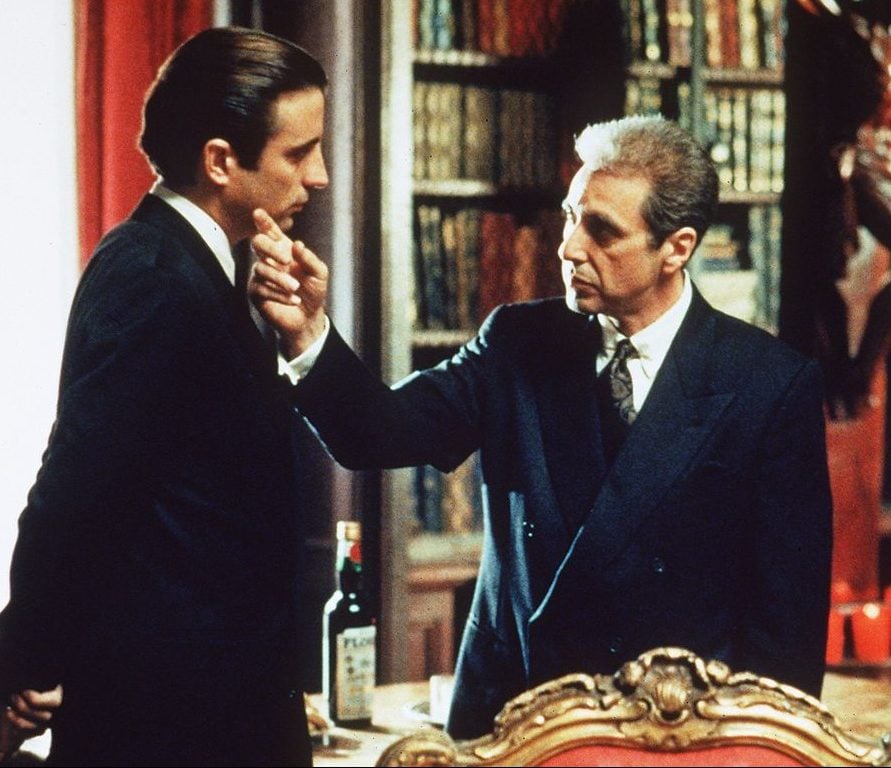 After the success of The Untouchables, Garcia landed his most high profile role to date in The Godfather Part III, the eagerly-anticipated climax of director Francis Ford Coppola’s acclaimed gangster trilogy. Though not as acclaimed as the previous two films, The Godfather Part III earned Garcia his first and to date only Oscar nomination, in the Best Supporting Actor category.

3. He turned down the lead role in CSI: NY 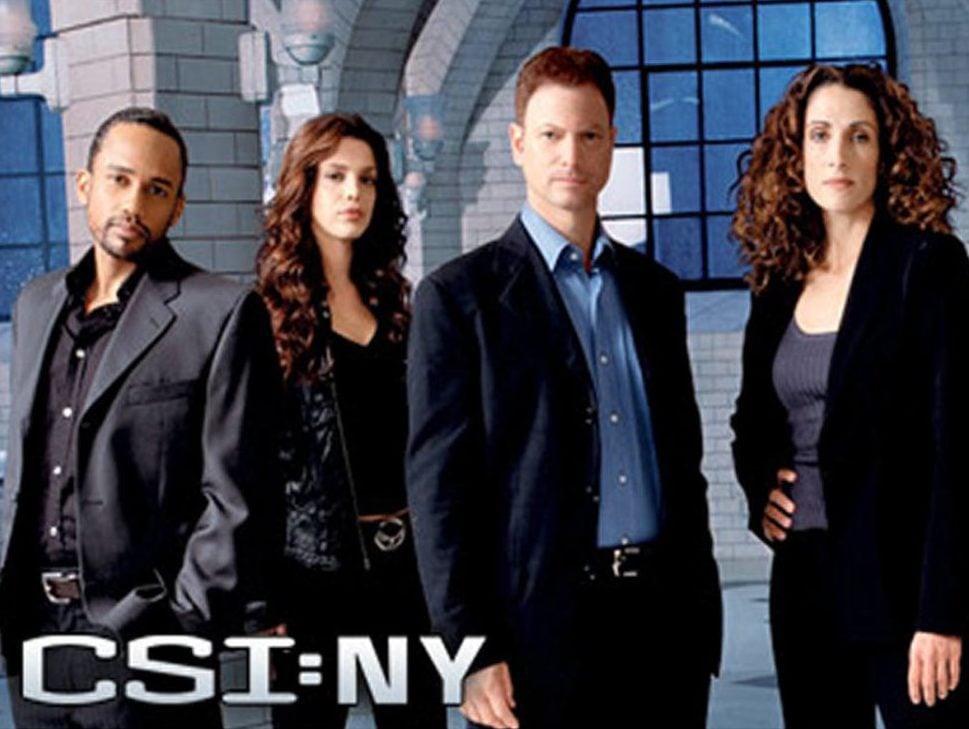 Garcia is reported to have been among the actors offered the lead role in CSI: NY, the New York-based spin-off of the popular TV franchise CSI: Crime Scene Investigation. However, Garcia turned down the role, originally named Rick Carlucci.

Ray Liotta was also offered the part before finally Gary Sinise signed on, at which point the character was renamed Mac Taylor.

2. He’s set to appear in a remake of Father of the Bride 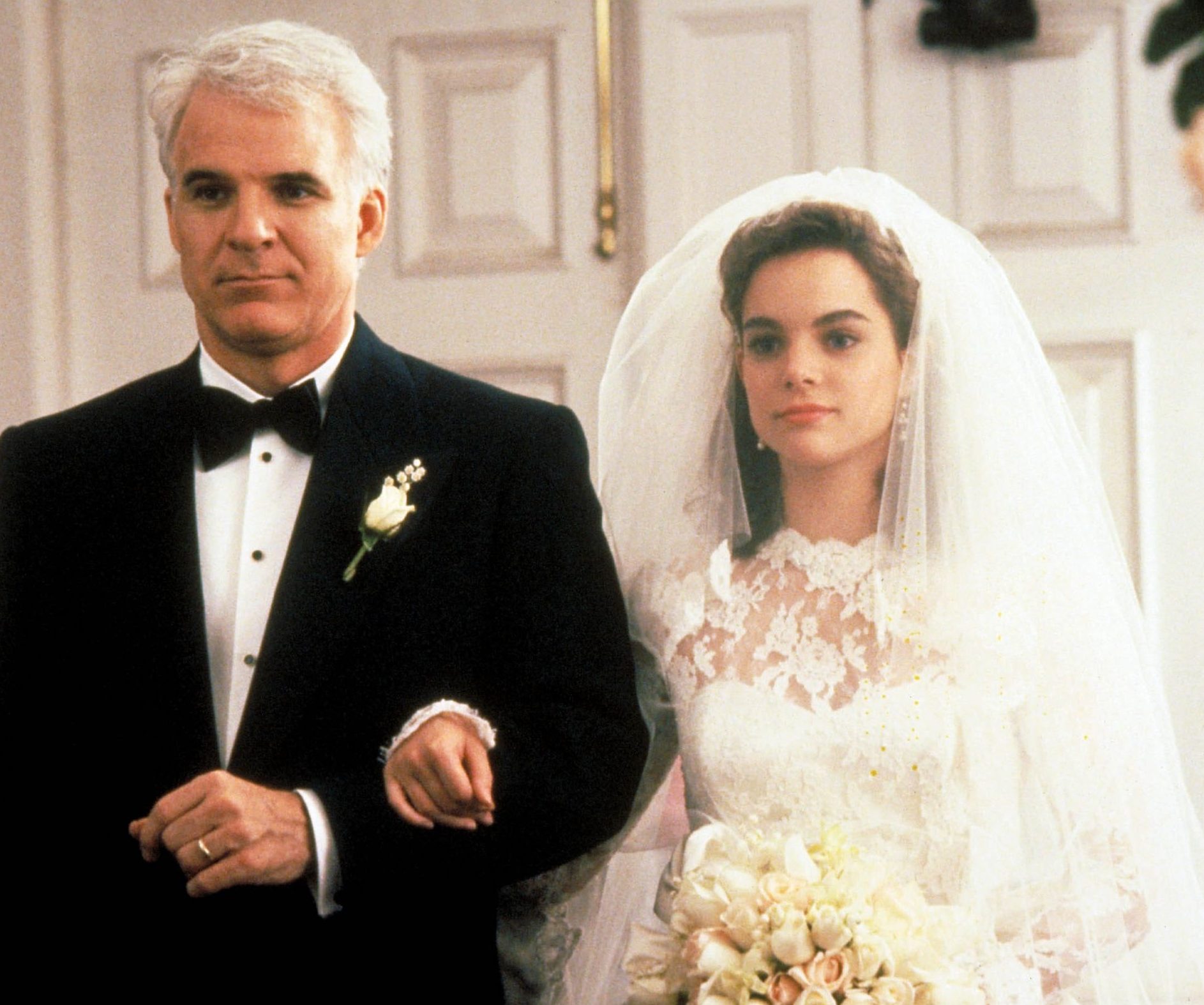 It was announced in March 2021 that a new take on Father of the Bride is in the works, with Garcia playing the long-suffering patriarch poised to give his daughter away.

This will be the third Hollywood take on Father of the Bride. It was originally filmed in 1950 with Spencer Tracy in the lead, then remade in 1991 with Steve Martin; this remake also spawned 1995 follow-up Father of the Bride Part II.

1. He’s been married for almost 40 years

A lot of actors struggle to make marriages work long-term, but Andy Garcia is a happy exception. He tied the knot with Marivi Lorido García all the way back in 1982, and they’re still together today.

The couple have four children. Their eldest child, Dominik Cristina García-Lorido, has followed her father into acting: she has appeared in TV’s Mr Robot and the Jason Statham movie Wild Card, while also co-starring with her father in 2009’s City Island.