From soap star to pop goddess, Kylie Minogue was an important figure in many of our young lives, both on our TV sets as Charlene in Neighbours, and then on our radios as she entered the music business with bubblegum pop classics such as I Should Be So Lucky. Nowadays, she’s a bonafide icon – but how much do you really know about the Princess of Pop?

10. Her name derives from an Aboriginal language 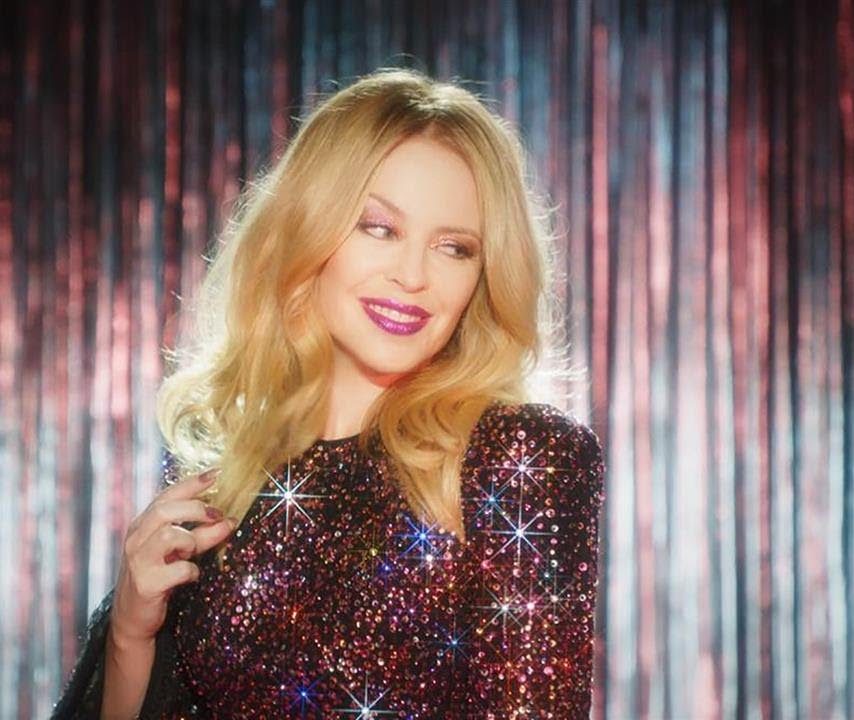 Believe it or not, the name ‘Kylie’ means ‘boomerang’ in one of Australia’s native tongues. Talk about spinning around!

9. I Should Be So Lucky was written in 40 minutes 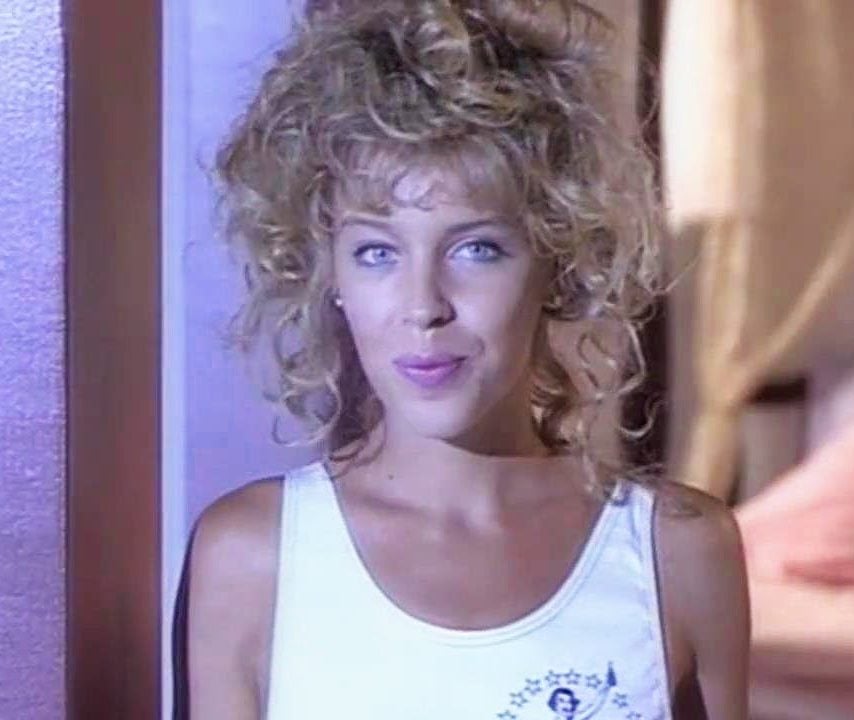 The songwriting and producing trio of Stock-Aitken-Waterman forgot Kylie was visiting them for a meeting and didn’t have anything prepared. So they stalled for time and wrote ‘I Should Be So Lucky’ in 40 minutes while she was in the lobby! 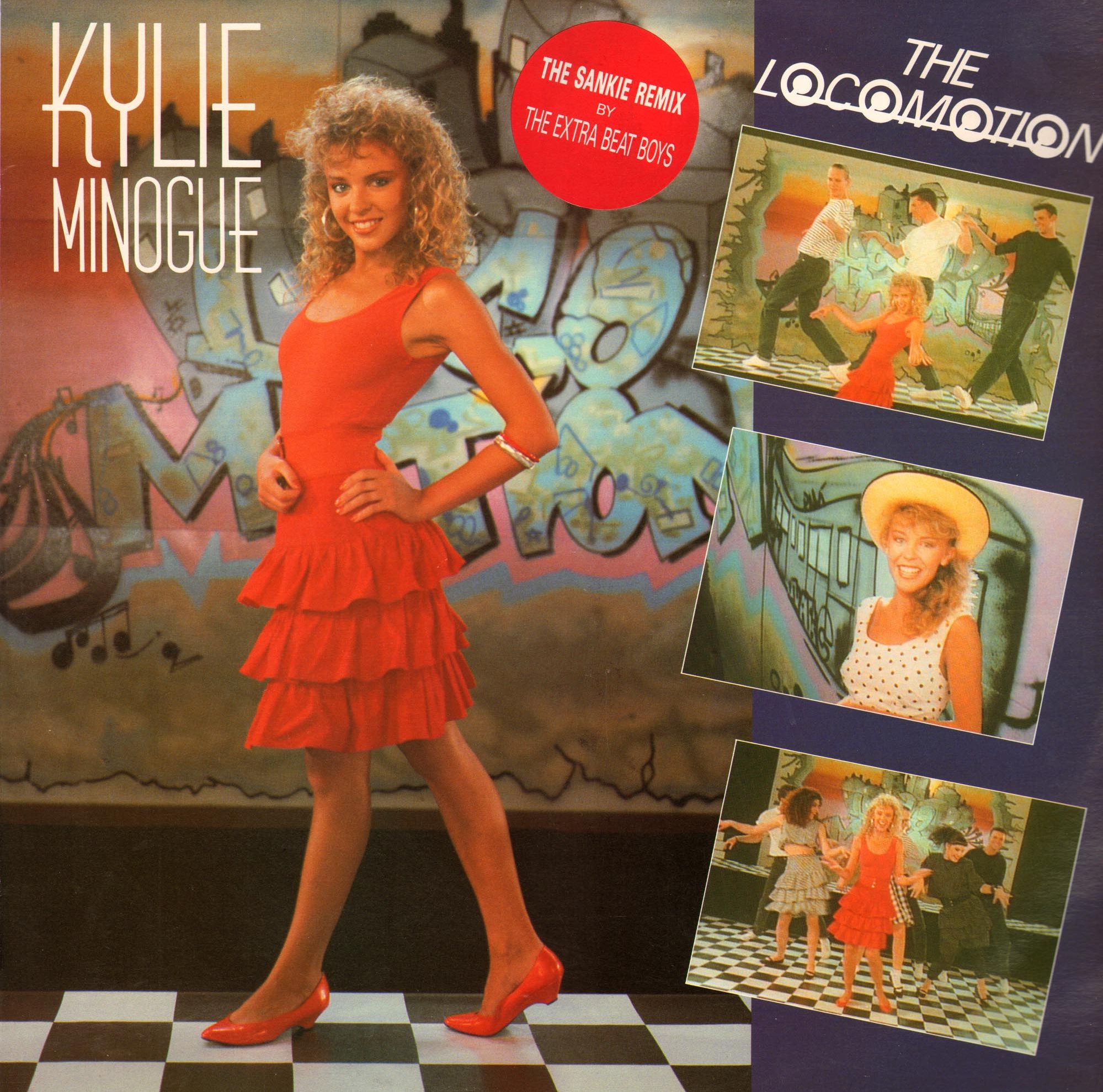 Kylie’s massive global hit ‘The Loco-Motion’ was at number one in the Australian charts for a whopping seven straight weeks; it ultimately became the best-selling single of the 1980s in Australia. 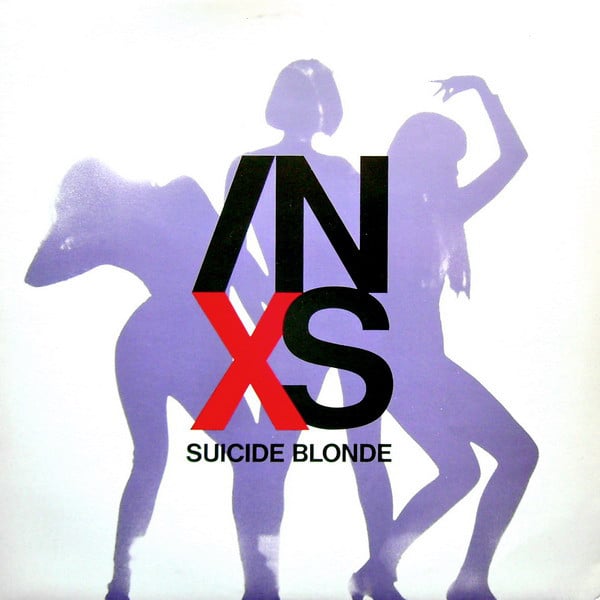 Kylie told boyfriend Michael Hutchence that she was going ‘suicide blonde’ for a film role. This inspired the INXS frontman to write the song Suicide Blonde about her.

6. She sang to a four billion-strong audience at the Sydney 2000 Olympics 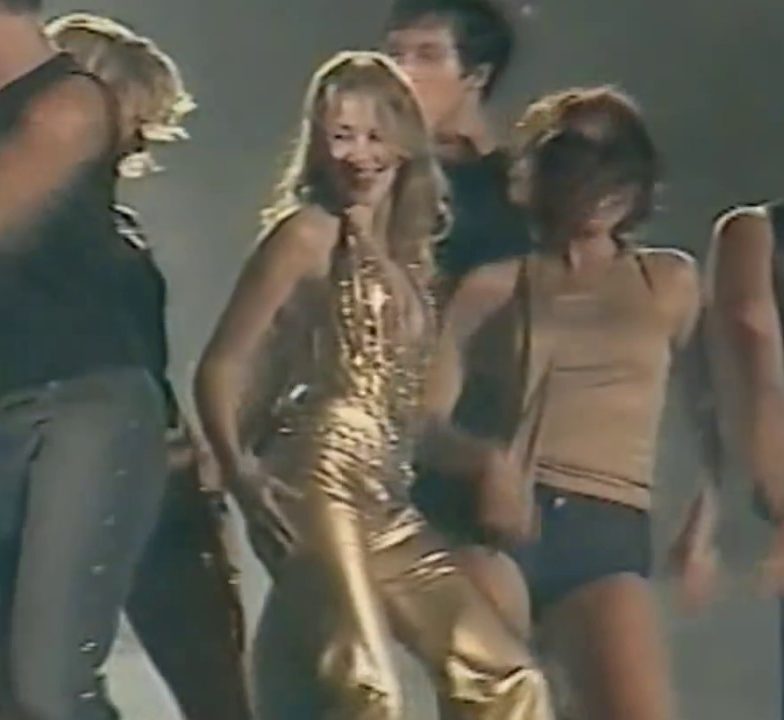 Kylie performed to an audience of more than 4 billion at the closing ceremony of the Sydney 2000 Olympics. She has since said: “What I mostly remember from my performance at Sydney 2000 is fear. Fear, excitement, and also pride. The pride in the country was so immense at the time. To be in the stadium, centre stage and know it’s being broadcast to four billion people; it was just such an honour.” 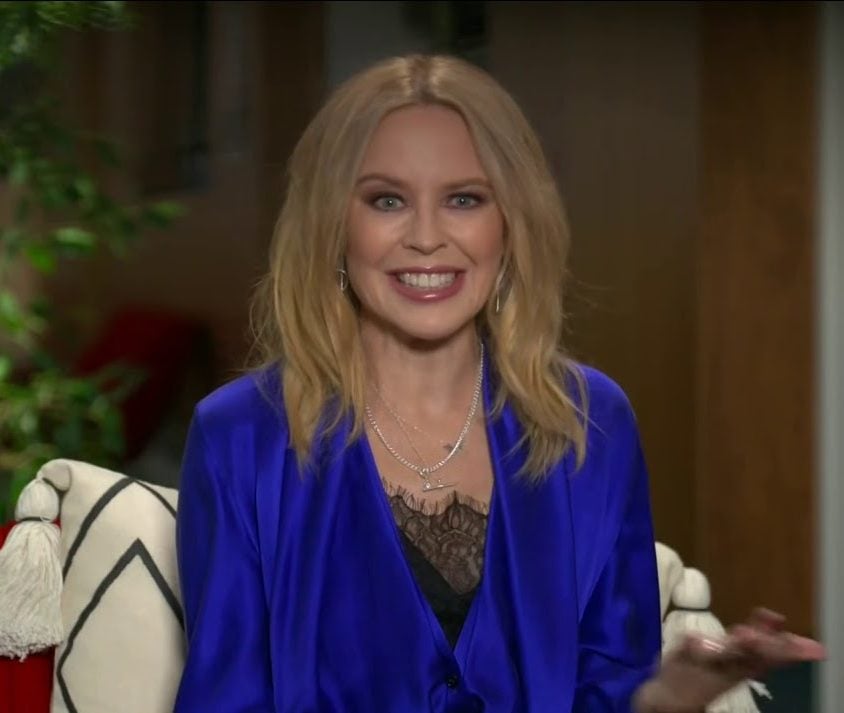 In 2005, Kylie was diagnosed with breast cancer and had to cancel a number of appearances. Because her cancer news was covered by various media outlets, Australian doctors reported that mammogram appointments increased by 40 percent, an increase that was directly attributed to Kylie. She also received an honorary doctorate degree for raising awareness of breast cancer.

4. Spinning Around was meant to revive Paula Abdul’s career instead 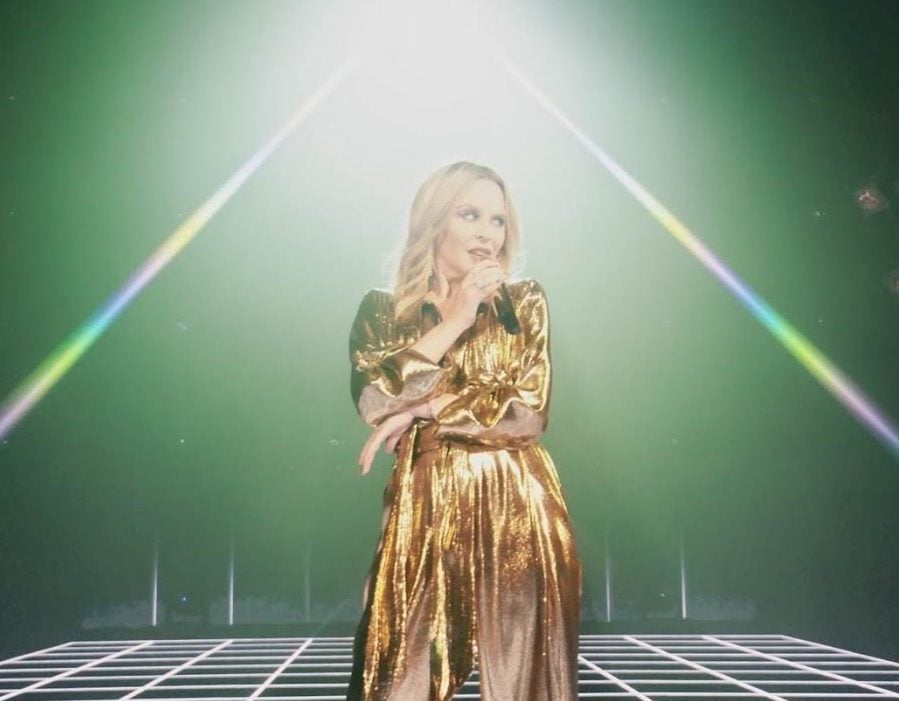 She made a comeback in 2000 with Spinning Around, a song that was co-written by Paula Abdul and originally meant to help relaunch Abdul’s career.

3. There was a short-lived Kylie stage musical 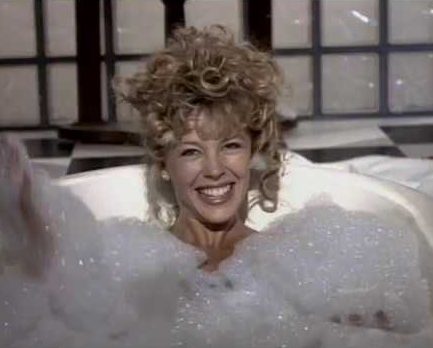 A stage musical inspired by Kylie’s hits called I Should Be So Lucky opened in 2001 in her hometown of Melbourne. Unfortunately, the jukebox musical was notably unlucky and closed after a short run.

2. She has nearly as many Madame Tussauds waxworks as the Queen 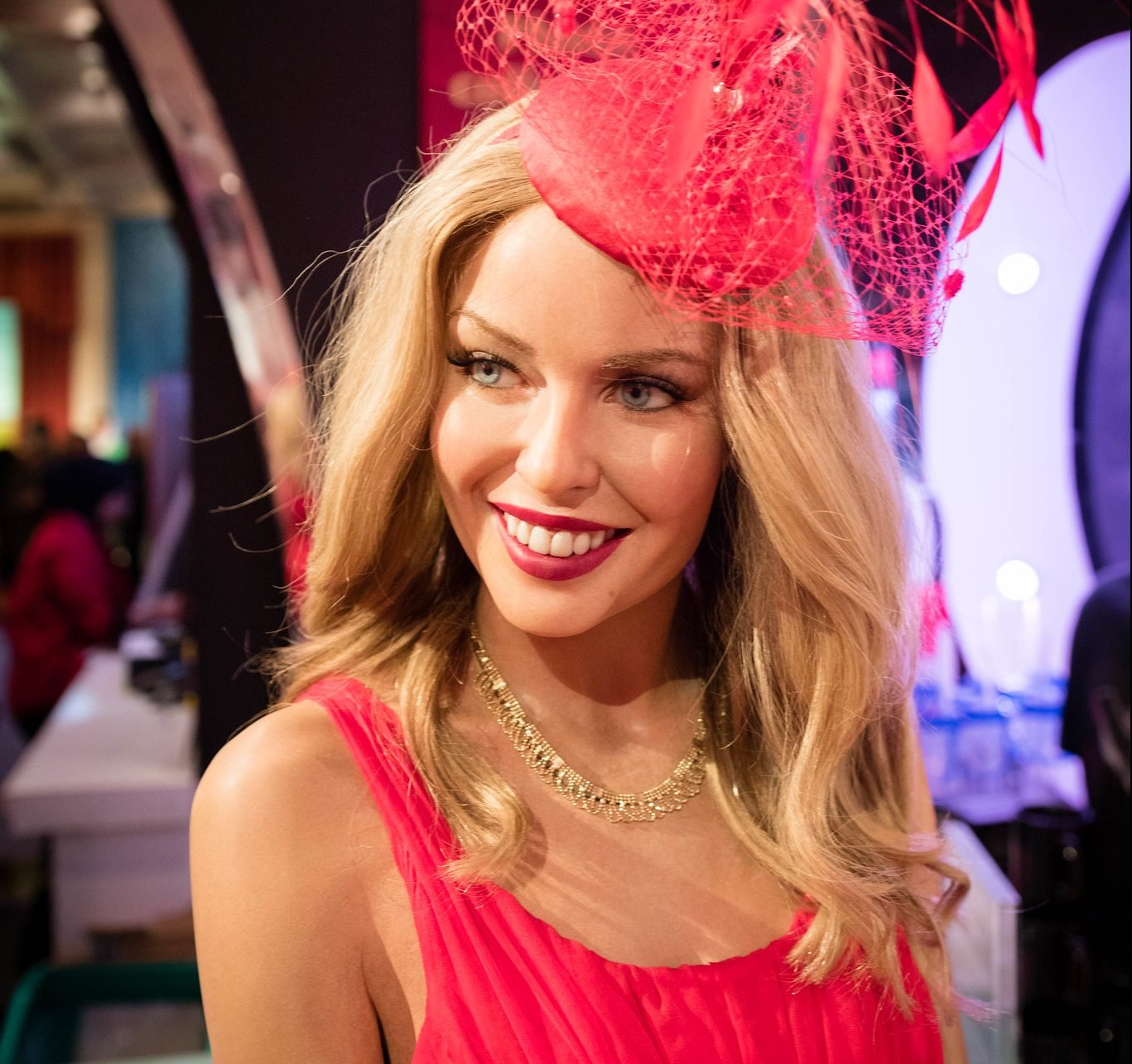 Madame Tussauds has four different figures of Kylie from the various stages of her career. The only other person to have had more waxworks made is the Queen!

1. She was honoured with a commemorative stamp 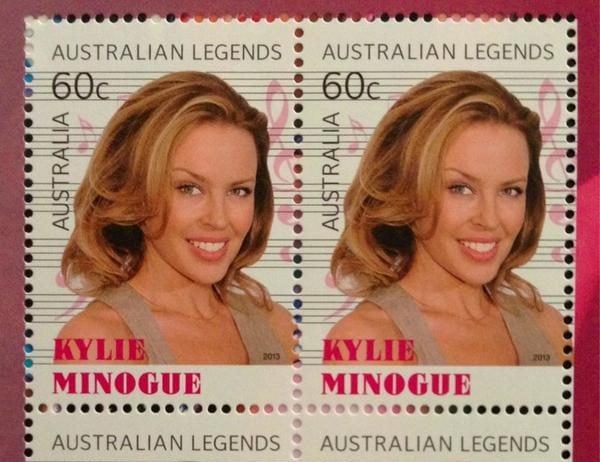 Kylie was featured on a stamp in the ‘Australian Living Legends’ series in 2013, a collection that also featured Olivia Newton-John, Men At Work and AC/DC. What an honour!