8 Things Only Adults Notice About ThunderCats

As children, we definitely didn’t think too deeply about the cartoons we were watching on our television. We happily consumed shows about boys turning into banana-based superheroes and turtles developing martial arts skills without ever once stopping to ponder the craziness of it all.

One of the truly great 1980s animated shows, ThunderCats, saw alien, human-shaped cats battling an ancient Egyptian mummy, and it’s only looking back with an adult’s eyes that we even begin to grasp how extremely strange the whole concept was. Below, for your retro reading pleasure, are 10 things that only adults notice about ThunderCats.

8. Lion-O has a child’s mind inside an adult’s body 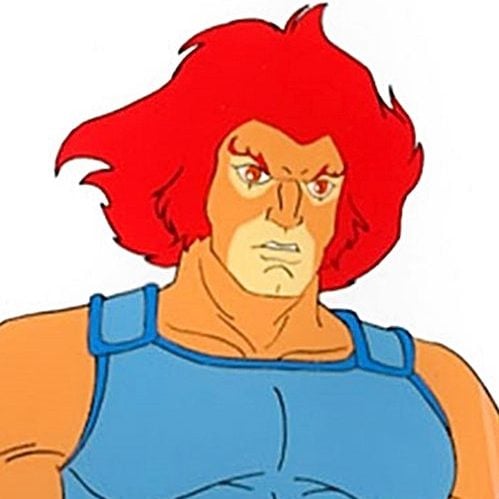 He has a powerful physique and skillfully wields the versatile Sword of Omens, but when you pay attention to the plot of ThunderCats’ opening episode, it becomes clear that the adult Lion-O might not have the mental strength you once thought he did.

When the ThunderCats escape the destruction of their home planet Thundara, a young Lion-O suddenly becomes a muscle-bound adult as his suspended animation pod proves to be faulty. This all means that, whilst the fearless leader has grown into a fully formed man, inside he’s still very much a kid like his feline colleagues WilyKit and WilyKat.

7. The UK didn’t initially see the show to its full conclusion 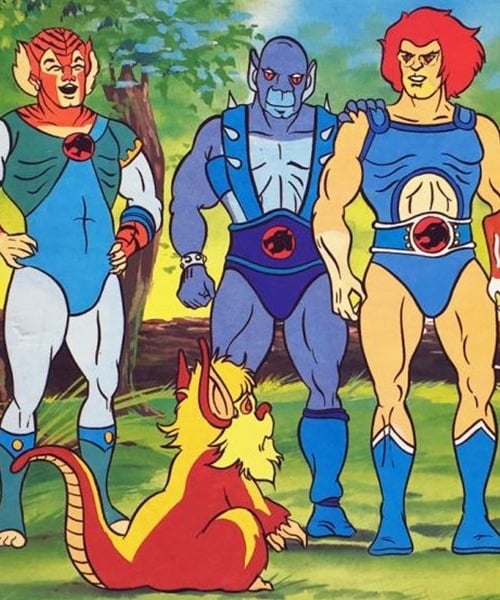 Looking back, it very quickly becomes clear that the United Kingdom was incredibly short-changed when it came to ThunderCats, with it hitting our TV screens on Children’s BBC a whole two years after first airing in the United States.

Not only that, but only the first series of the show was initially broadcast in full in the UK, with the first five episodes of series two being released as a money-grabbing VHS called ThunderCats Ho! The Movie.

6. The ThunderCats were shown completely naked 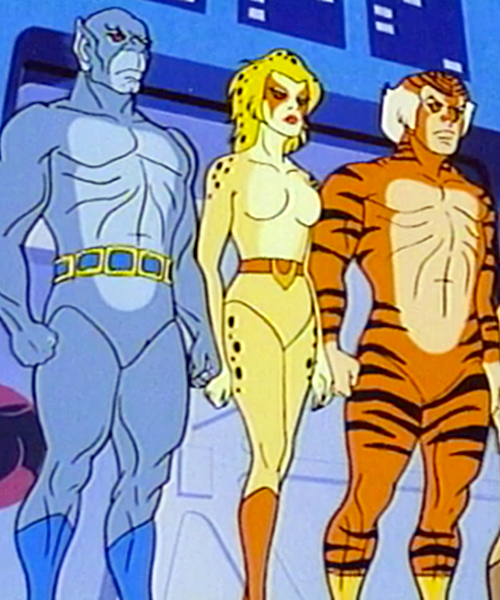 In a particularly revealing scene that we doubt you’d get away with in a children’s TV programme these days, the impressively proportioned ThunderCats were shown naked, although for some reason they were still wearing their footwear.

It wasn’t long before the freezing cold cats were given clothes to cover up their modesty, but watch the scene as an adult and you can’t help but feel just a tiny bit uncomfortable.

5. One actress provided the voice of every female character 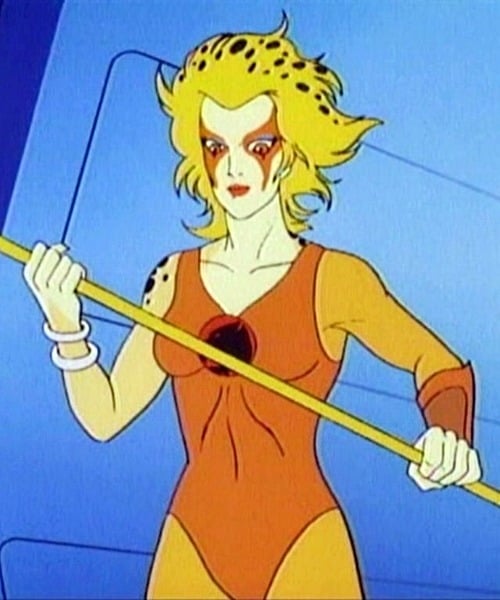 Modern animated shows and films often feature a voice cast too big to count; however, despite the fact that ThunderCats went on to become one of the most popular cartoons of the entire 1980s, the list of actors that made it happen is surprisingly slight.

The first series of ThunderCats featured only six voice actors, but they did such a magnificent job that it’s only when watching as an adult that you realise that some of the characters do sound a bit similar. The small cast meant that actress Lynne Lipton provided the voice of every single female character.

4. The ThunderCats are at war with the only remaining Earthling 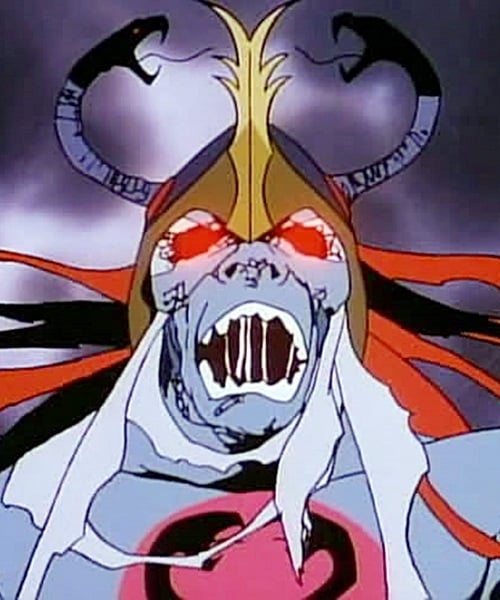 As kids, we had no idea that after fleeing their home planet, the ThunderCats landed on a futuristic version of our very own planet Earth, which goes by the name Third Earth in the show.

Even more strange is finding out that the ThunderCats could well be battling against the one remaining human on the whole planet – whilst Mumm-Ra is undoubtedly the epitome of evil, that fact that he is clothed in bandages and sleeps in a sarcophagus located within the ruins of an ancient pyramid means that he surely has to be an ancient Egyptian.

3. The small, fluffy creature is NOT called Snarf 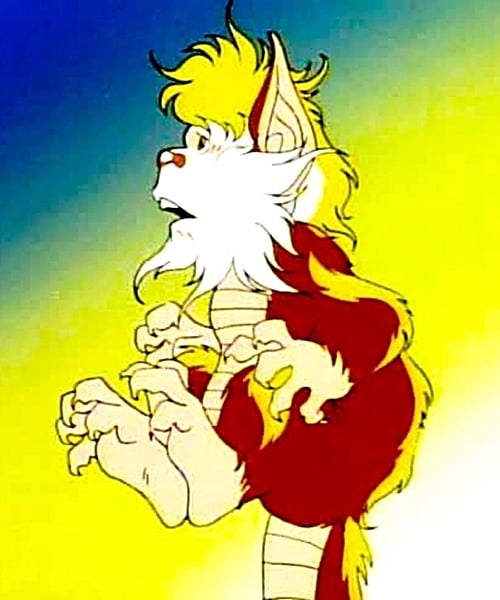 We promise that we’re not trying to ruin your childhood, but on viewing ThunderCats as an adult we noticed something that shook the 80s kid within us right to the very core: Snarf is not actually called Snarf.

As revealed in the episode The Feliner Part 1, the (often annoying) cat-like creature is from a race of animals called Snarfs, with his real name actually being Osbert. We swear we’re not making this up.

2. Some of the toys are now extremely valuable 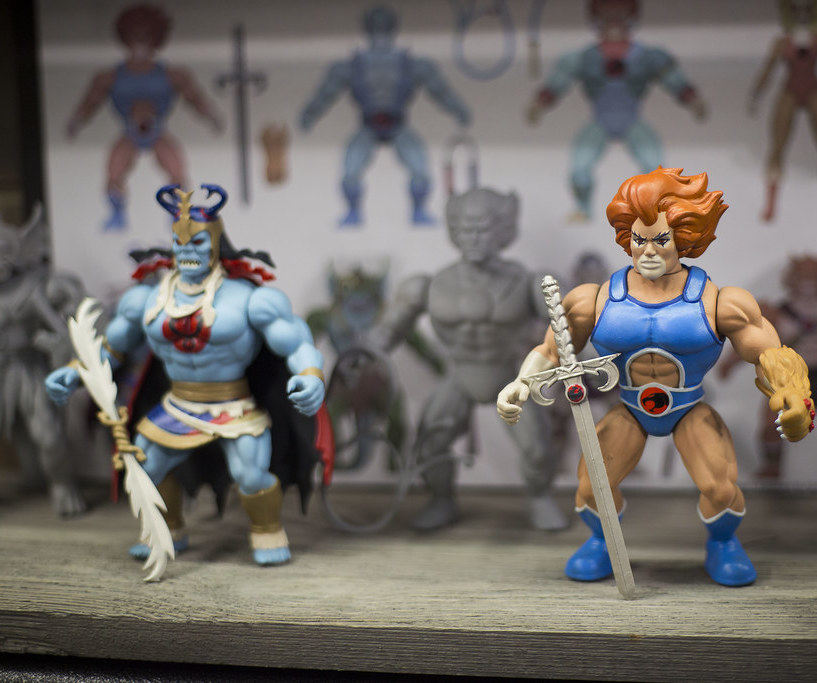 When we continued the adventures of the ThunderCats by playing with their brilliant toys, we could never have imagined how much people would be selling them for only a few decades later.

Boxed Lion-O figures sell for as much as £250, Mumm-Ra has picked up as much as £132, and if you somehow managed to keep hold of a figure called The Driller then you may want to retrieve it from your loft, because an unboxed version of this very rare character recently sold for £280.

1. It would make a great live-action film 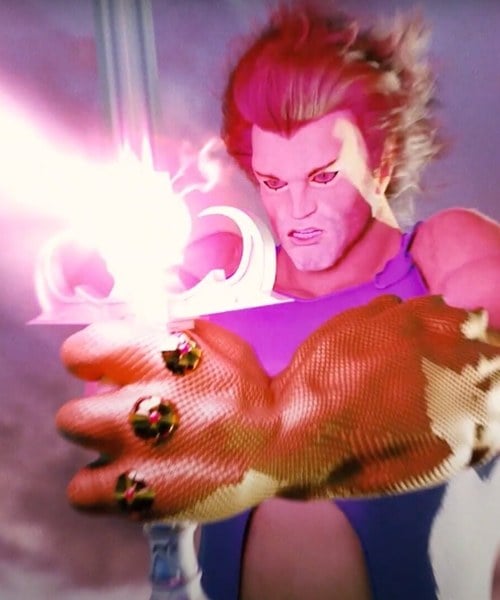 As adults, we truly believe that ThunderCats, more than any other classic 1980s animated TV show, would make an absolutely fantastic live-action film, a view which is shared by many other lifelong fans of the series.

Some talented hardcore fans have even gone so far as to create their own live-action teaser trailer; however, despite a number of unsubstantiated rumours, including one that claimed director Michael Bay and actor Ryan Reynolds were working on their own secret ThunderCats project, there is still no sign of our favourite felines hitting the big screen.