12 Things Only Adults Notice About The Transformers

Watching 1980s TV as a grown up can be extremely disconcerting, especially when you realise that some of your favourite childhood programmes aren’t quite as good as you remember them. But the experience can also be a positive one, when facts that completely passed you by when you were growing up are suddenly revealed in front of your mature, adult eyes. So today we’re going to lift the lid on some previously hidden secrets about one of the greatest franchises of all time, with the following 12 things that only adults notice about the Transformers. 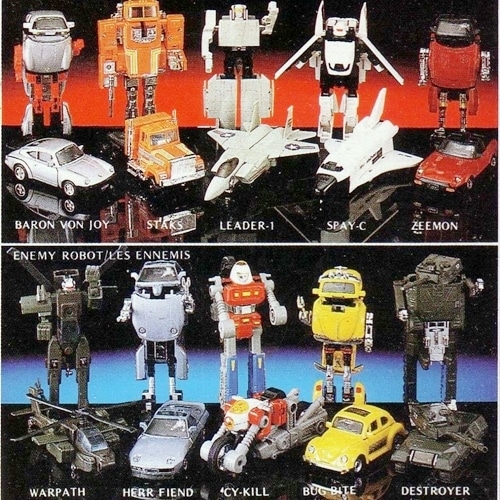 They were undoubtedly the best transforming robot toys from our childhood, but Transformers definitely weren’t the first, as Tonka’s Gobots range had already been in shops for more than a year. 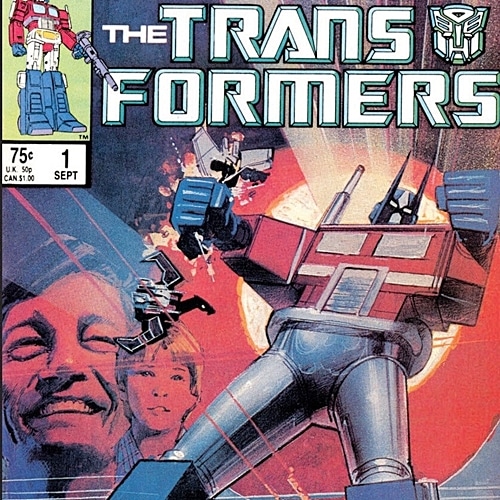 If you were a big Transformers fan then you may have also collected the tie-in Marvel comic book series, even though it followed a storyline that bore little relation to the popular 80s cartoon.

These differences occurred when Marvel continued to use story concepts that had already been rejected by Hasbro when the two companies were working together to develop the franchise.

10. Episodes of the cartoon were often shown in the wrong order 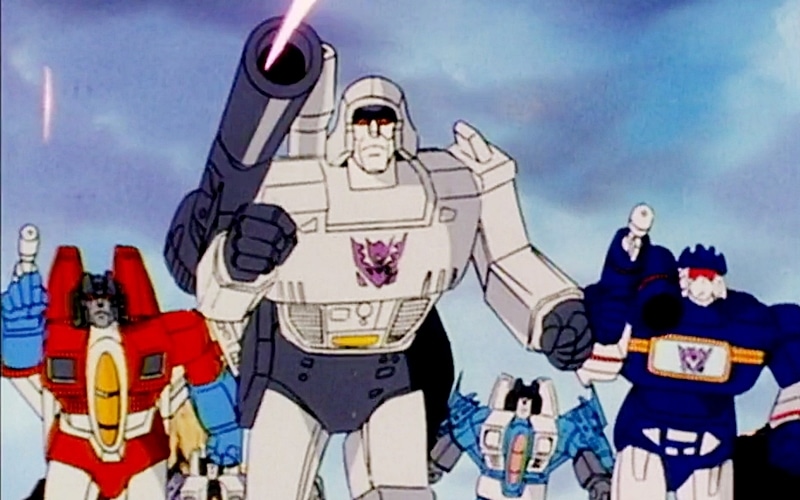 Whilst the first series of the original 1980s Transformers cartoon featured an overarching plot, the second featured stories that were more episodic.

This enabled Hasbro to focus on different groups of characters in order to promote their associated toys, and it also meant that individual TV networks often broadcast episodes out of order.

9. Legal issues meant that a number of characters had to be removed 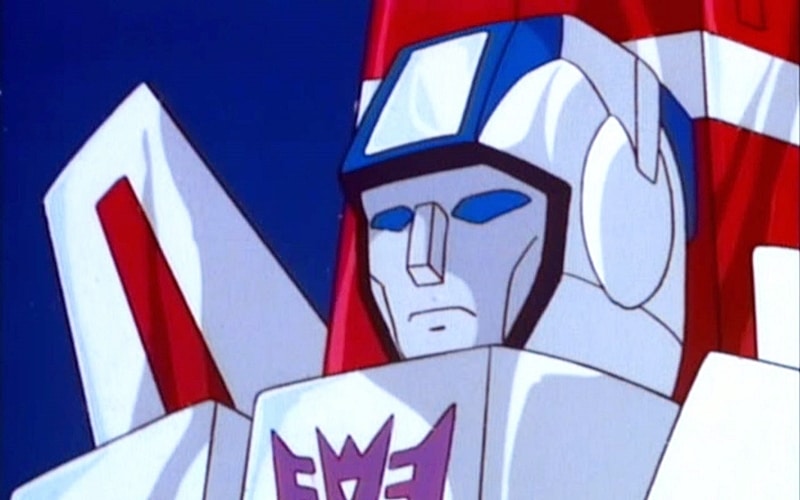 Most of the Transformers characters derived from the Japanese toy maker Takara, but a handful were licensed from other companies, including Takara’s Japanese competitor Bandai.

Unfortunately, legal complications meant that a number of the Bandai characters, including Skyfire, had to be removed from the show early in the second series.

8. The cartoon features many glaring errors and inconsistencies 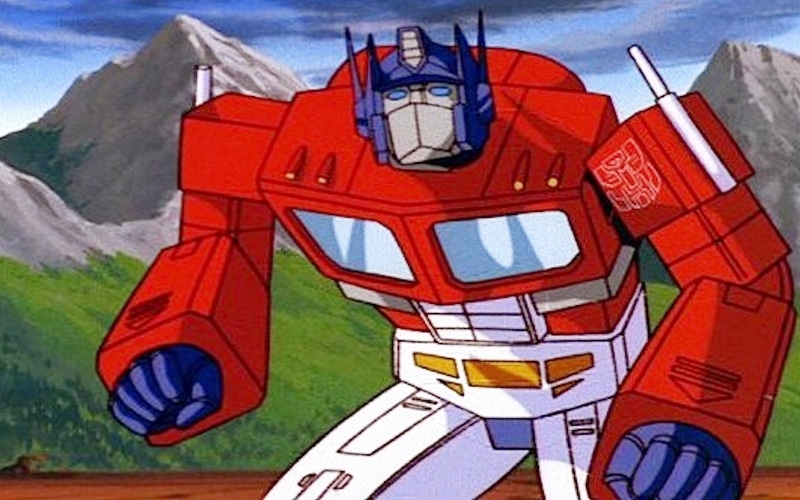 Our eagle-eyed adult vision has allowed us to see that the Transformers cartoon features a number of glaring errors and inconsistencies that somehow passed us by when we were kids.

Mistakes include Transformers changing colour from one scene to the next, and even voices that have been attributed to the wrong character.

7. The Transformers: The Movie is surprisingly adult in tone 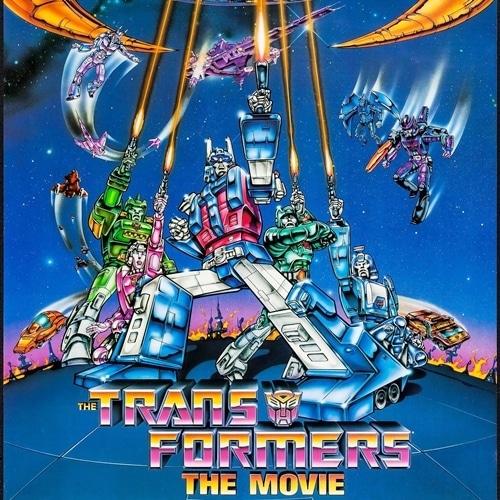 One thing we noticed when watching 1986’s The Transformers: The Movie with more mature eyes is how surprisingly adult in tone it is.

Many parents of 80s kids agreed, voicing their displeasure about everything from the brutal deaths of characters to the noisy heavy metal music.

6. Children were traumatised in order to sell more toys 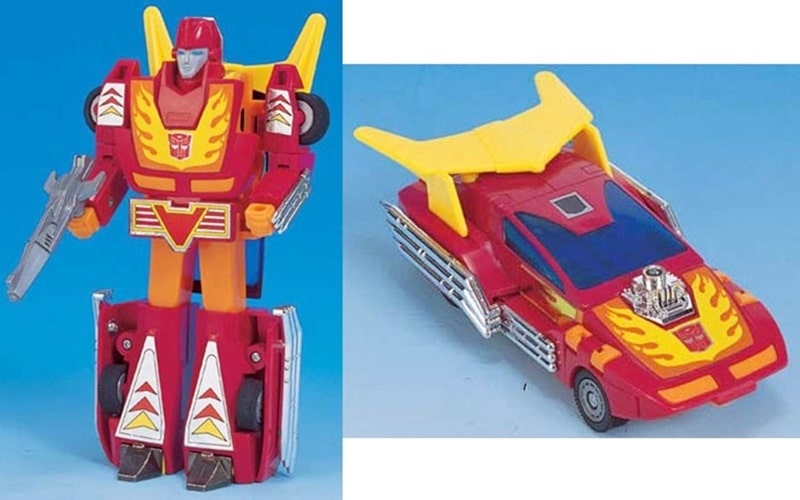 Until 1984, US regulations meant that cartoons weren’t allowed to be used to promote associated toy ranges, but once the ban was lifted, Hasbro went so far as to traumatise a whole generation of 80s kids.

The Transformers: The Movie was used as a platform to introduce a whole new range of toys, and Hasbro achieved this by killing off a number of existing characters, including the Autobots’ leader Optimus Prime.

5. Transformers have a spirit that departs when they die 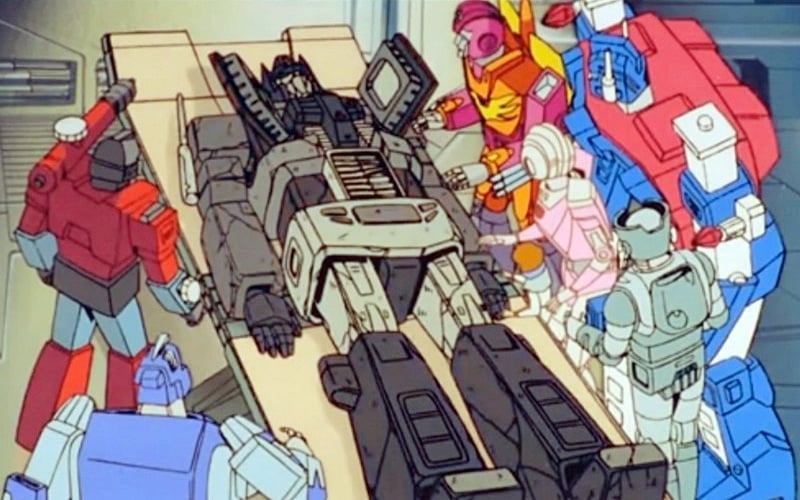 Nelson Shin, director of The Transformers: The Movie, shone a light on something that has always had us scratching our heads, when he revealing why Transformers change colour when they die.

Shin came up with the idea when planning the death of our beloved Optimus Prime, deciding that his colour should fade from red and blue into gray to show that “the spirit was gone from his body.” 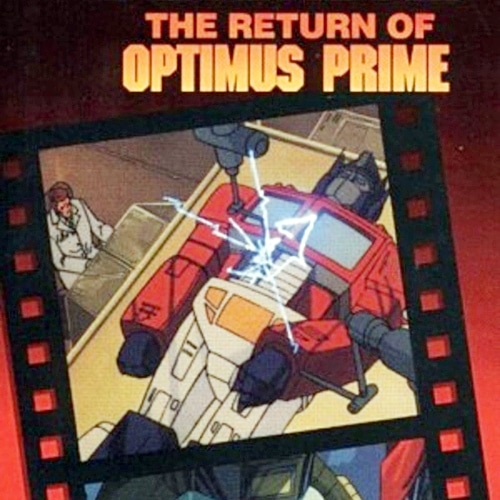 Hasbro faced an unprecedented backlash after killing off Optimus Prime, including a letter-writing campaign organised by parents of traumatised children.

This forced the toy manufacturer to resurrect the much-loved character in a two-part season two finale titled The Return of Optimus Prime.

3. The movie is a lot better than reviewers gave it credit for 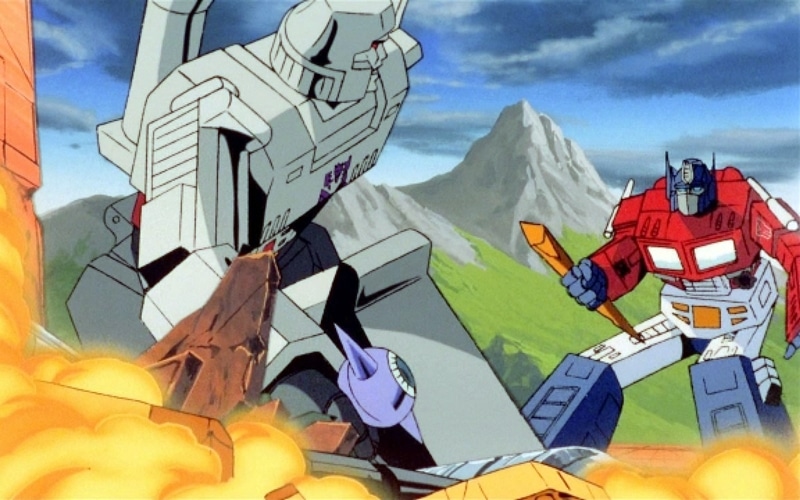 The Transformers: The Movie was a commercial and critical failure, losing Hasbro a reported $10 million.

Opinions of the film have improved radically in recent years however, with many pointing out that it features great vocal performances by the late actors Orson Welles and Leonard Nimoy. 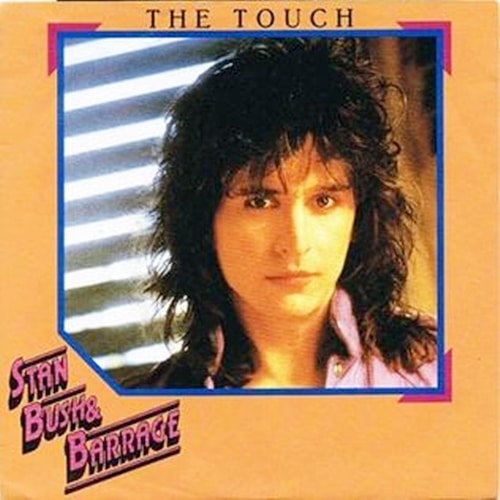 One thing that completely passed us by three decades ago is that The Transformers: The Movie also featured a bonafide rock classic in the form of Stan Bush’s The Touch.

The Touch, which also features in a memorable scene in Boogie Nights, was originally written for the 1986 Sylvester Stallone film Cobra.

1. The cartoon’s fifth season was a massive anticlimax 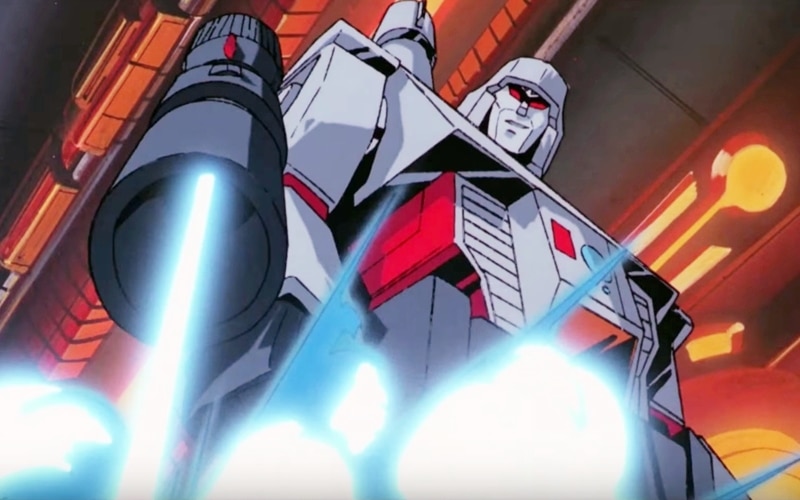 We remember being extremely excited when we first sat down to watch the long-awaited fifth season of The Transformers cartoon in 1988, only to be dealt with a serious case of deja vu.

This sense of having seen it all before was completely valid, because the series actually consisted of reruns of 15 episodes from the first series, as well as The Transformers: The Movie split into five parts.