In case you somehow managed to miss this slice of life-affirming telly, The Sooty Show introduced us to glove puppets called Sooty, Sweep and Soo, as well as their human guardian Matthew Corbett (or Harry Corbett if you’re older than we are). The Sooty Show first hit TV screens all the way back in 1955 and has – in a few different guises – continued to entertain children over many decades. So below for your cuddly, nostalgic viewing pleasure, are eight things that only adults notice about The Sooty Show. 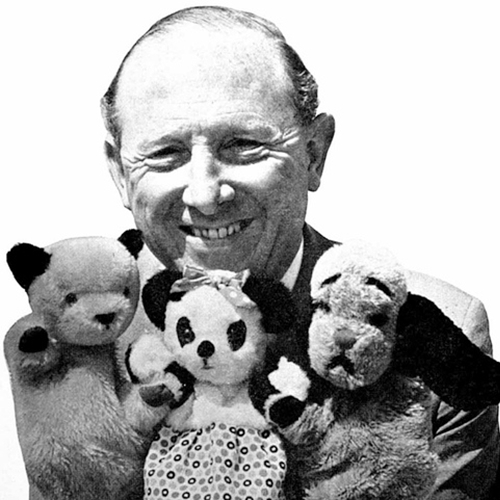 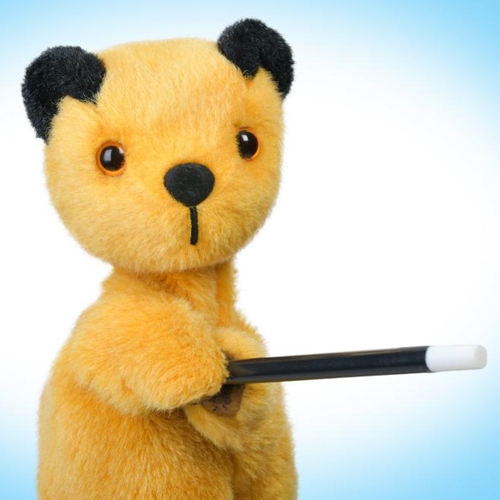 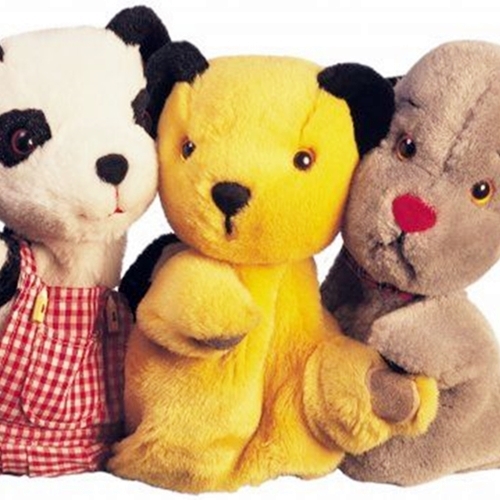 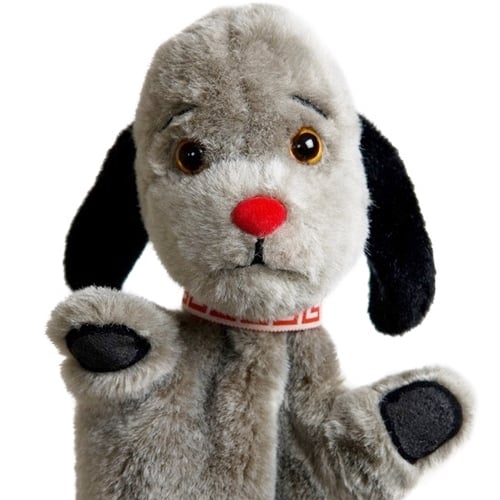 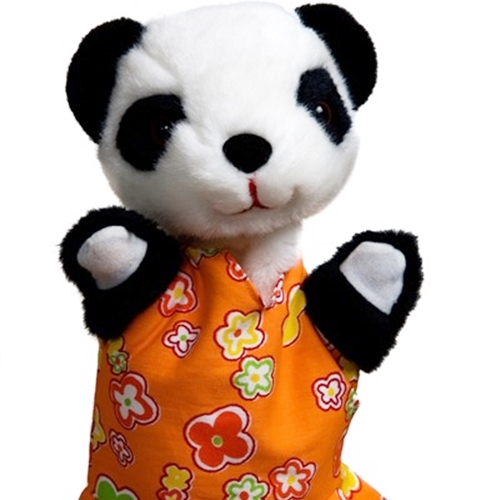 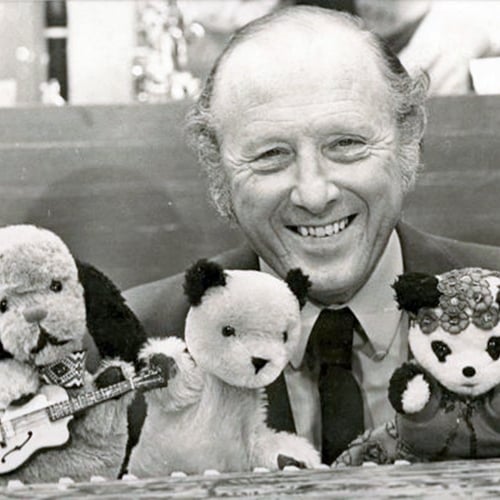 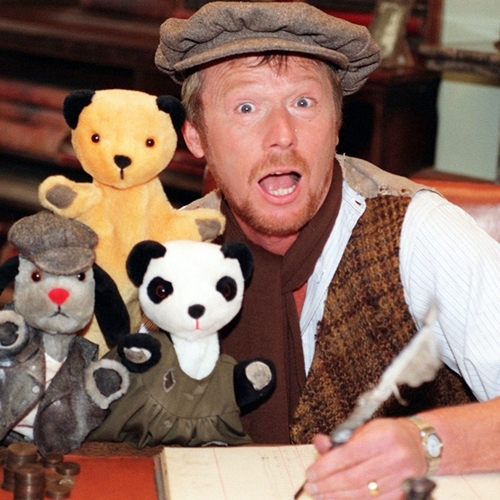 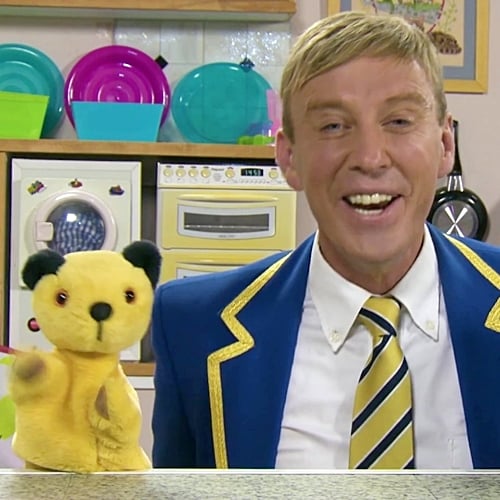