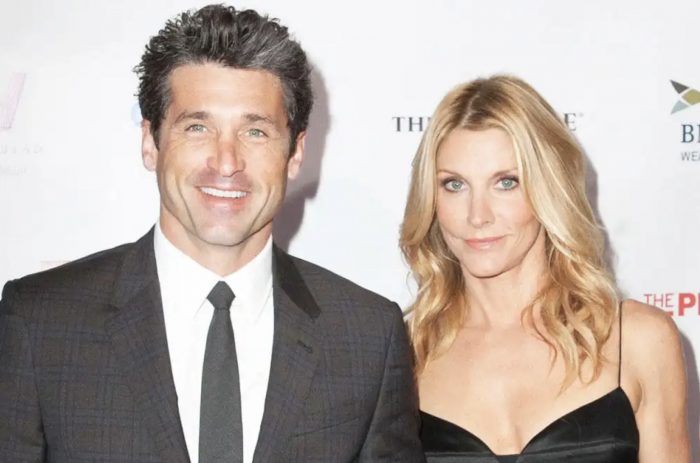 There are many people around the world who fantasize about dating a celebrity. There is something magical that puts your dreams and ambitions on hold and focuses all your energy towards imagining a life where a famous celebrity on your arm and you basking in the light of fame and luxury, Many people think that this is just a waste of time because this will just remain a dream but there are some people who have managed to elevate themselves to make their dreams a reality. There are some celebrities that have fallen for their fans and this goes on to show that even you could be one of them. 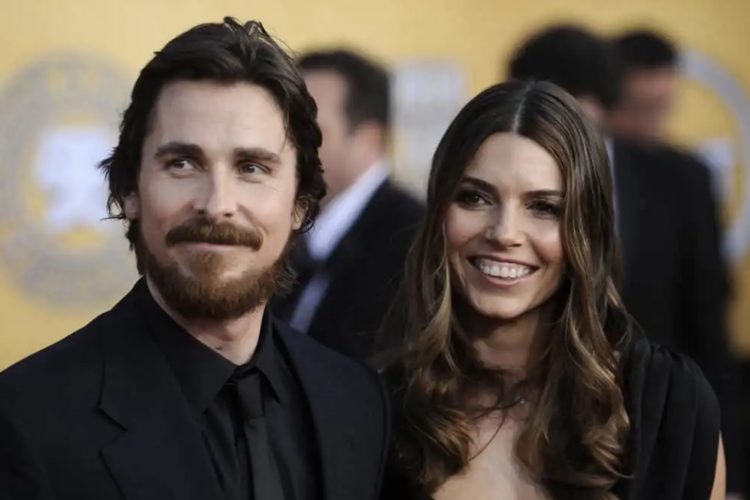 Christian Bale is one of Hollywood’s most wanted stars. The actor has incredible skills and is especially known for his ability to evolve into any character. Bale wound up marrying a fan of his, Sibi Blazic. These two met at a cast party during the filming of the movie, Little Women. Sibi already had her foot in Hollywood’s door by the time she met Bale. She is a former model and makeup artist and also used to be actress Winona Ryder’s personal assistant. She was a huge fan of Christian and was happy to discover that Bale immediately became a fan of hers when they met.

Patrick Dempsey got the nickname “McDreamy” on the show Grey’s Anatomy for a darn good reason. Those who saw the man on the show or in magazines couldn’t stop daydreaming about the day he would fall in love with them. Jillian Fink is one of his fans whose dreams came true. Jillian was working as a hairstylist at a salon when she met the handsome actor. He walked in to make an appointment while she was working. The two fell in love and tied the knot in 1999. Together they have three children.