These 20+ Photos Show How Avengers Stars Looked As Kids

Without question, Marvel reigns supreme at the box office, and being cast in a Marvel film is often a golden ticket to instant stardom for an actor – especially if they end up in an Avengers movie.

It’s amazing to look back at childhood photos of the most famous actors and see how far they’ve come. With that in mind, we’ve compiled a list of Avengers actors’ childhood photos, ranging from the adorable to the downright heart-breakingly cute. 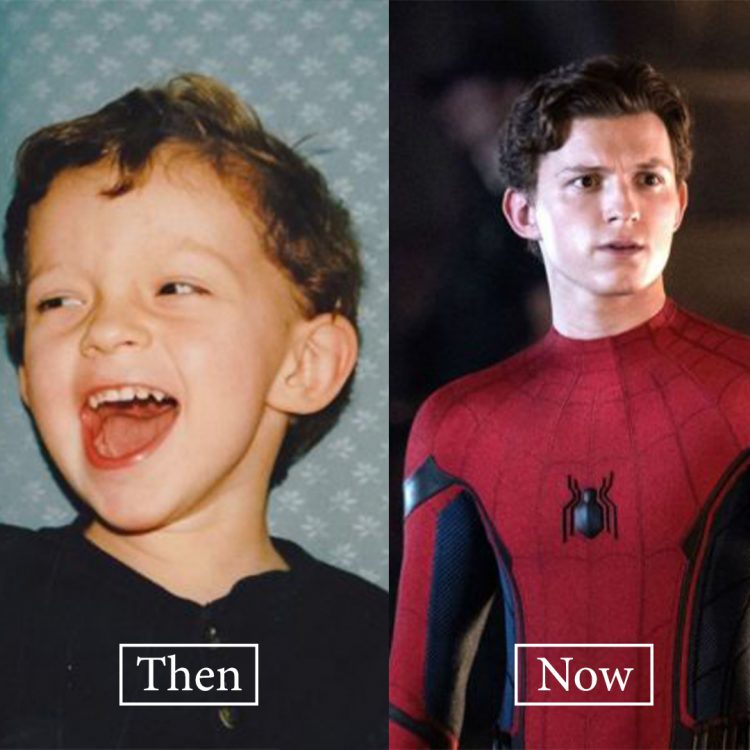 It’s no secret that the Spider-Man character has been in turmoil for decades, having been the subject of a war between the ascendant Marvel Studios and Sony Pictures Entertainment, who have a tight grip on the character’s film rights. This tension between Marvel and Sony was made public in December 2014 after the Sony computer hack, when it was revealed that both studios were in talks regarding a Spider-Man feature in Captain America: Civil War – with Sony wanting to retain all the rights to the Spider-Man character.

It seemed like the studios weren’t going to be able to make things work, but, in February 2015, Sony Pictures and Marvel Studios announced that Spider-Man would feature in the MCU. Tom Holland then went on to play the character in Captain America: Civil War. But when Holland was pretending to be Spider-Man, aged just three, did he realise he’d end up portraying the web-slinger on the silver screen? That cheeky smile says: maybe. 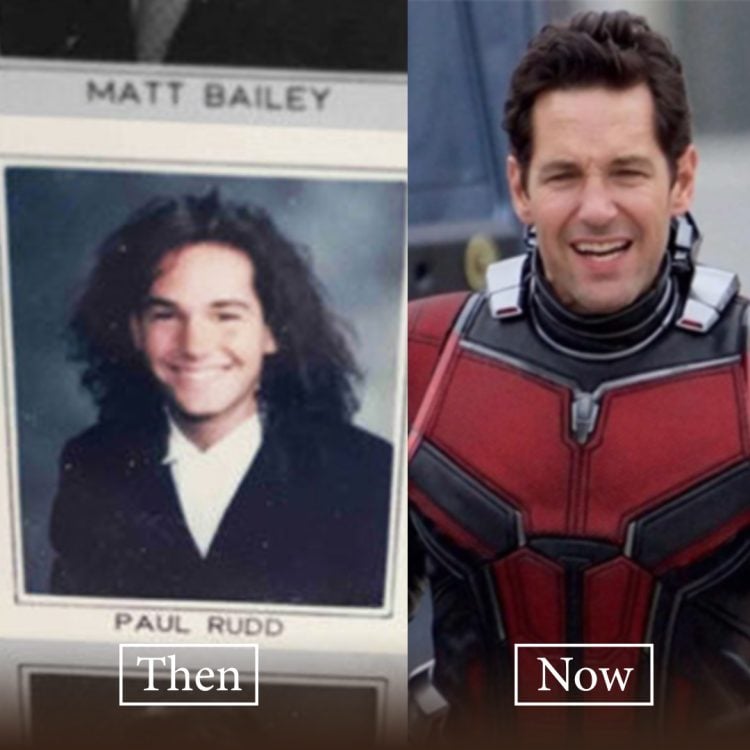 Paul Rudd’s 2015 entry into the MCU, simply titled Ant-Man, was so refreshingly peppy it seemed to blindside many cinemagoers. The film depicted Rudd’s character Scott Lang as a former systems engineer and petty criminal who becomes the next Ant-Man after Hank Pym, once Pym gives him a suit which allows him to shrink down to the size of an ant and while retaining his strength. Since then, Rudd has become a fan favourite and featured as Ant-Man in multiple MCU films including Captain America: Civil War, Ant-Man and the Wasp, and Endgame. There’s also an Ant-Man sequel titled Ant-Man and the Wasp: Quantumania scheduled for release in February 2023.

For an actor whose agelessness has become the stuff of Hollywood legend, we promise he was, in fact, young once. Not only was Rudd young, but look at that magnificent hair! And that handsome smile! He’s also dropped the tie, unlike those losers Matt Bailey, Mike Roberts and Karl Myers.