Trevor Peacock, the actor best known for his role in The Vicar of Dibley, has sadly passed away. 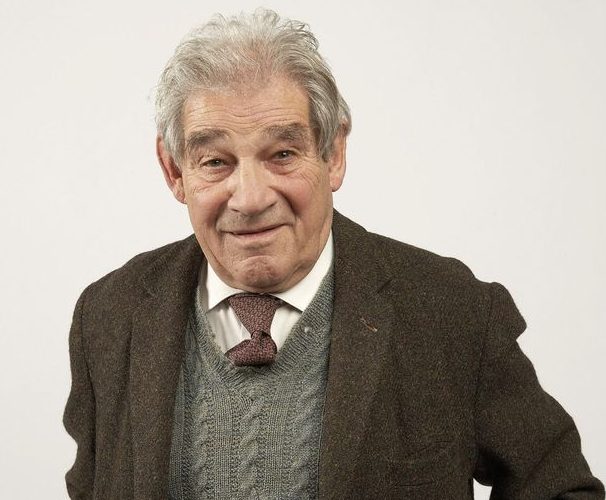 The actor, who played Jim Trott on the beloved BBC sitcom, was 89 years old.

According to a statement, Peacock passed away on the morning of Monday the 8th of March from a dementia-related illness. 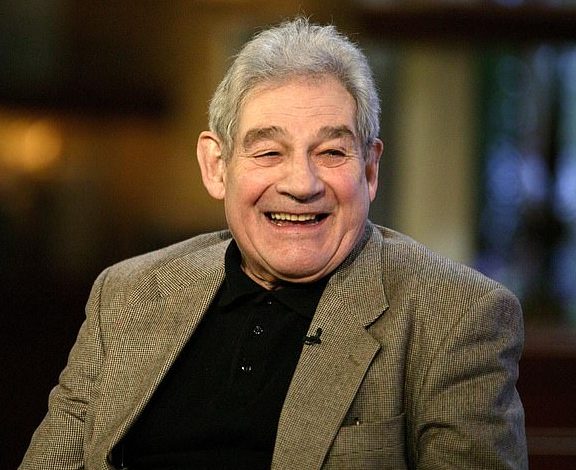 Peacock had been battling dementia since first being diagnosed in 2009, and this led to his retirement from acting in 2015.

Born on the 19th of May 1931 in Tottenham, London, Peacock was a jobbing actor from the 1960s onwards, clocking up many credits on stage and screen. He was also a playwright, and enjoyed success as a songwriter, composing Mrs Brown You’ve Got a Lovely Daughter, which was a number one hit for Herman’s Hermits in 1965. 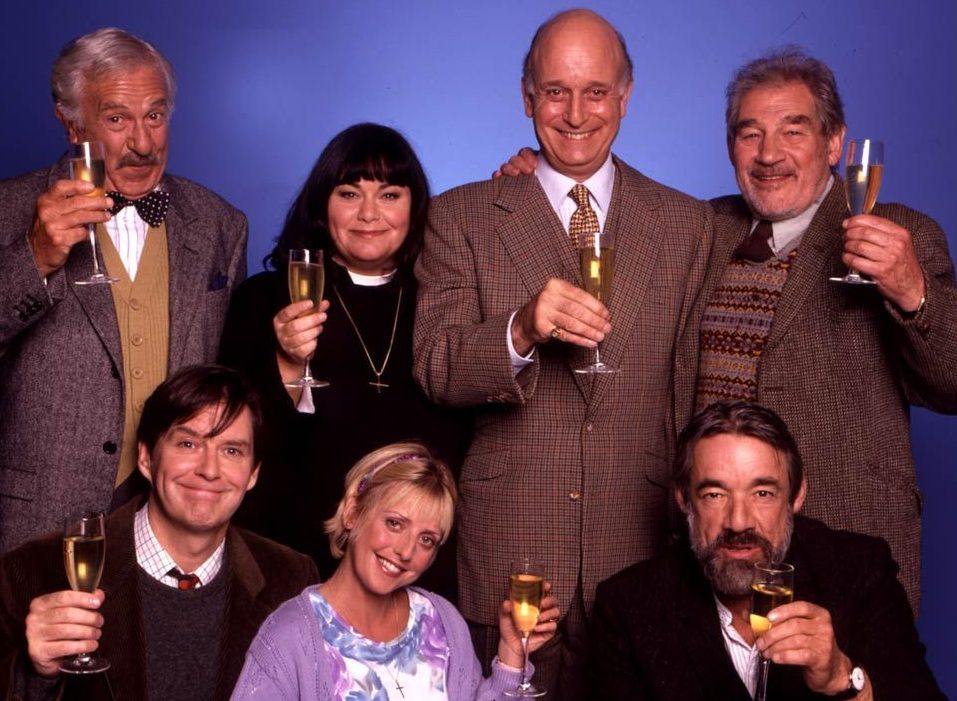 However, after being cast alongside Dawn French in The Vicar of Dibley in 1994, Jim Trott would be the role Peacock would always be synonymous with.

In particular, Peacock’s character became well-loved for his memorable and frequently repeated catchphrase, “No, no, no, no, no” etc.

Peacock played Jim Trott in 26 episodes of The Vicar of Dibley, ending with what proved to be his final performance in the 2015 Comic Relief special.

He is survived by his wife and four children, to whom we extend our deepest sympathies.