The Untold Truth About Patrick Stewart

Patrick Stewart is one of the UK’s best-loved actors, he’s starred in hundreds of productions on stage and screen and has played two of Sci-fi’s great icons in Captain Jean-Luc Picard and Professor Charles Xavier. Stewart is still acting today and is in the process of filming a new Star Trek series in which he is reprising his role of Picard, so what better time to have a look at this acting great with some facts about Patrick Stewart you may not have known…. 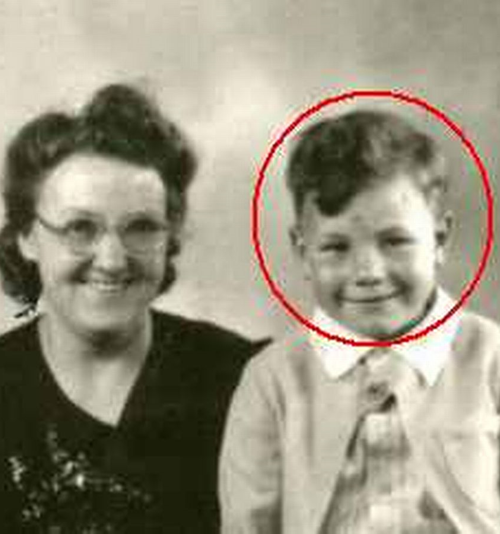 Stewart was born in July 1940 in Mirfield, Yorkshire, making him a proper Yorkshire lad. Stewart’s parents were Gladys and Alfred, a textile worker and army man respectively. 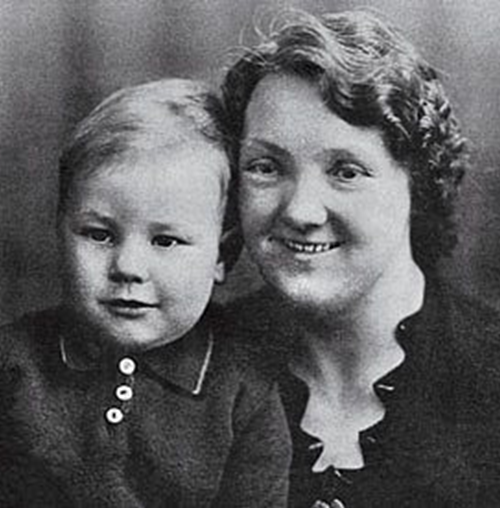 From the age of 12, Stewart had already joined various local drama groups as he already had a keen interest and desire to follow his passion.

10. He struggled to balance his work 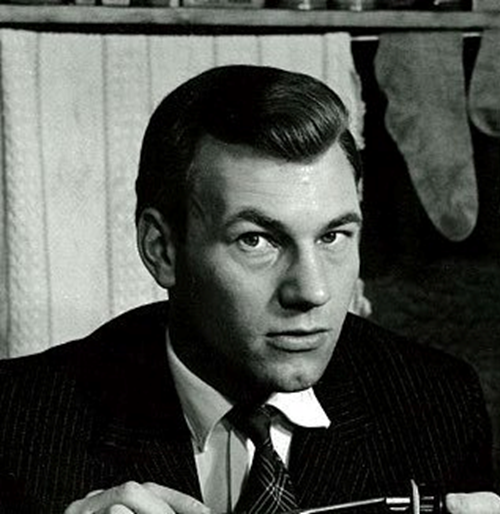 At the age of 15, Stewart left school to work for a local paper as a junior reporter, but struggled to balance work and his love of the theatre, being told he was spending too much time at the latter and quitting his role as a result.

9. He made his professional debut at 19 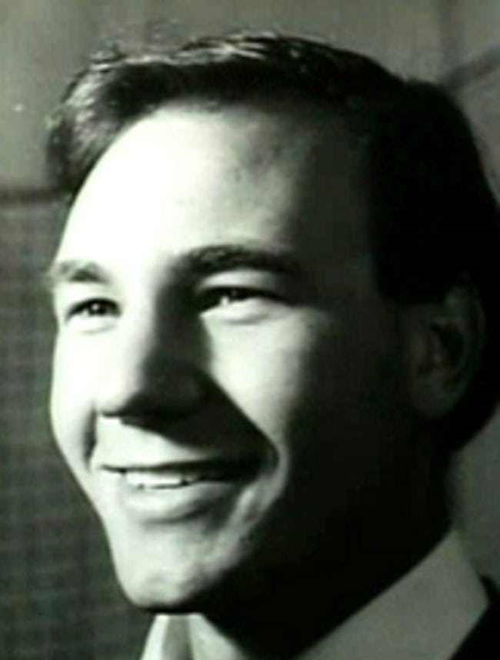 Stewart worked for a year at a furniture sales company, so that he could save enough to attend drama school, being accepted by the Bristol Old Vic Theatre School and making his professional stage debut in 1959 at the Repertory Theatre in Lincoln. 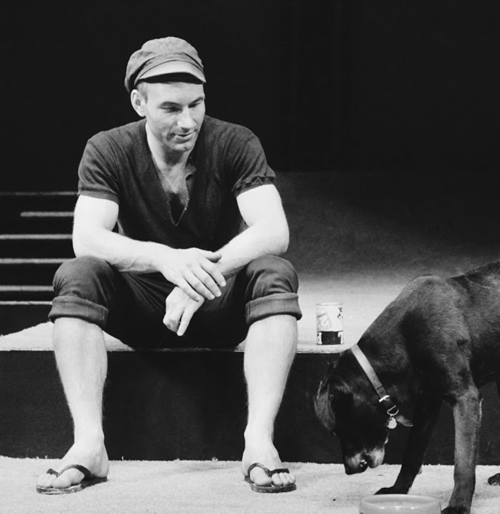 Stewart joined the Royal Shakespeare Company in the mid-60s and had a long association with them. He continued to act and in many plays, getting recognised with awards for his talents in productions such as A Christmas Carol and Who’s Afraid of Virginia Woolf?

7. He thought he wouldn’t last in a famous role 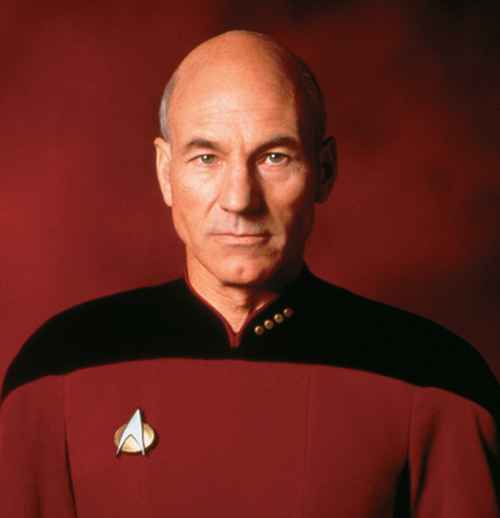 When he landed the part of Captain Jean-Luc Picard in Star Trek The Next Generation, Stewart was convinced he would be fired from the show and didn’t unpack for several weeks as a result.

6. He created a new move 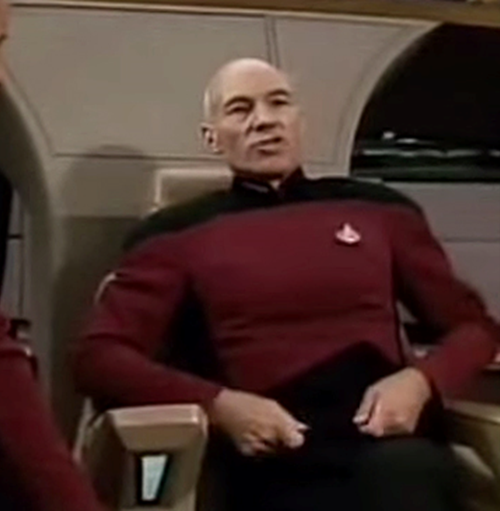 During his time as Captain Picard, Stewart got in to a habit of pulling his uniform top down where it creased when he stood up, this became such a habit that it was dubbed the Picard Manoeuvre by other cast members and fans alike.

5. He hasn’t forgotten his roots 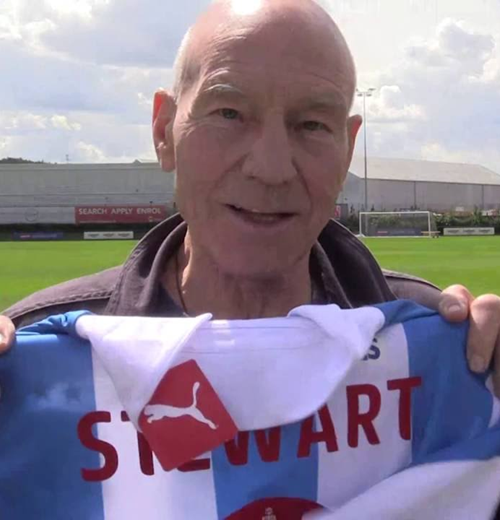 Stewart is now a major Hollywood star, but that hasn’t made him forget his roots, as he is a lifelong supporter of Huddersfield Town Football Club.

4. He is a fan of other genre gems 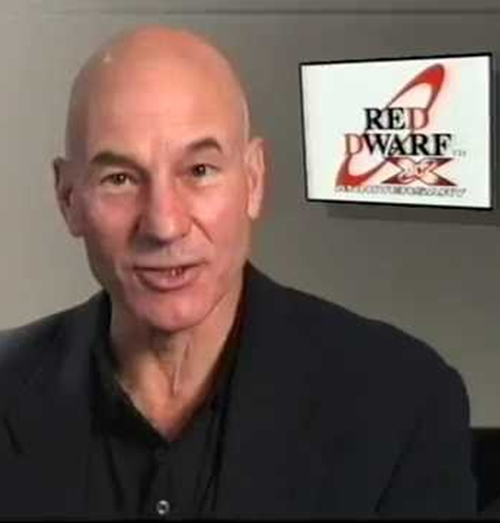 Stewart is not just a star of several big Science Fiction franchises, he is also a big fan of the genre with British classics Doctor Who and Red Dwarf being two of his favourites.

3. He mistook Dwarf for a rip-off 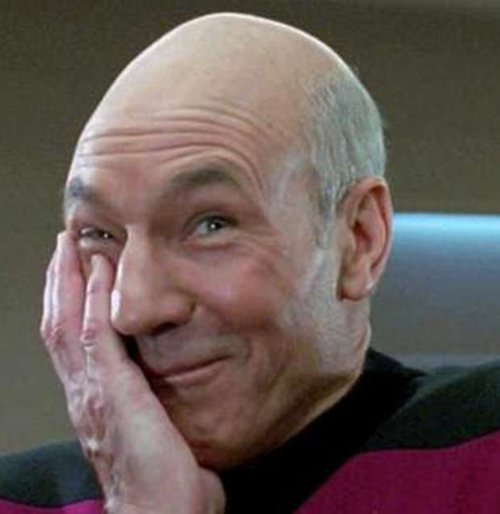 When he first saw Red Dwarf on TV, he thought it was a blatant rip off of Star Trek and was reaching for his phone to call his lawyers when he realised he was laughing out loud and that this was something different entirely. 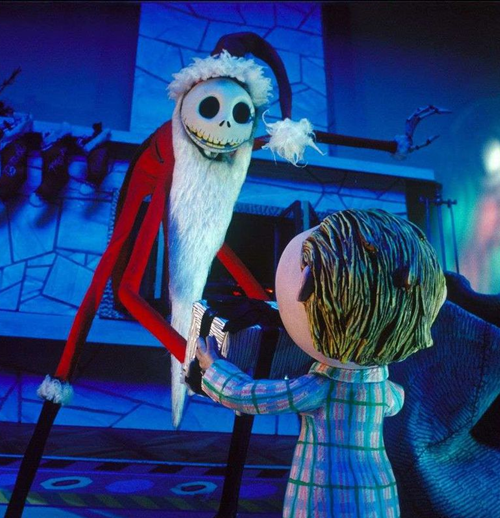 Stewart starred as Narrator on The Nightmare Before Christmas, but Tim Burton cut most of the narration so changed the voice for what was remaining. Stewart can still be heard on some of the soundtrack.

1. He has some famous friends 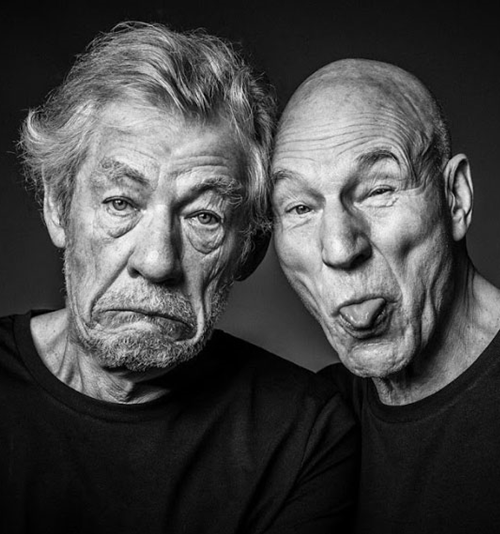 Some of Stewart’s closest friends include British acting greats Brian Blessed and Sir Ian McKellen, and Star Trek co-star Brent Spiner, who was his Best Man at Stewart’s wedding.