The True Story Of The Monster Who Played Vigo The Carpathian

German actor Norbert Grupe, better known as Wilhelm von Homburg, is today best known for portraying Vigo the Carpathian – a despotic sorcerer whose soul is released from a medieval painting – in Ghostbusters II.

In reality, there was no Vigo the Carpathian; invented by Ghostbusters writers Harold Ramis and Dan Aykroyd, Vigo got his moniker from Europe’s Carpathian Mountains and was inspired by bloodthirsty 15th century Romanian ruler Vlad the Impaler. The man who played the iconic villain, however, was very real – and led an arguably even darker life.

An unapologetic bad guy, von Homburg’s strange life took him from Nazism, to boxing, to Hollywood stardom. This is his story. 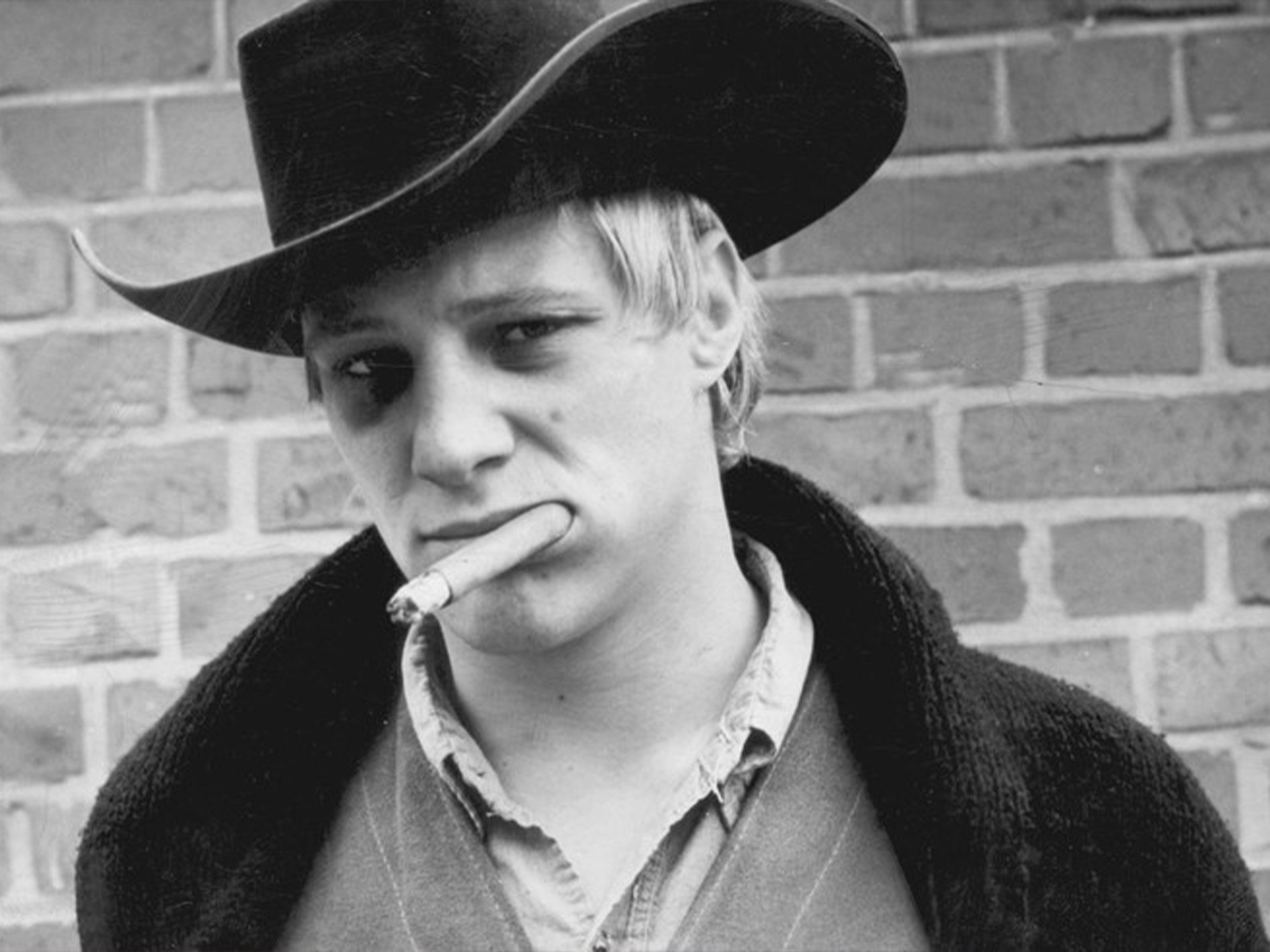 Norbert Grupe was born in Berlin in 1940. He was the son of Richard Grupe, who worked as a baker, then a boxer, and then as a police officer at Buchenwald concentration camp in the time of Hitler’s Third Reich.

Norbert had two half-siblings: a brother called Winfried and a sister called Rona. Richard’s second wife and Rona’s mother Ursula was notably younger than Richard and closer in age to Norbert.

When Rona was in her mid-teens, Richard revealed to her that Ursula was raped by Norbert in 1959. Richard informed Rona that there was a possibility that Norbert was her biological father; however, a paternity test later proved otherwise. 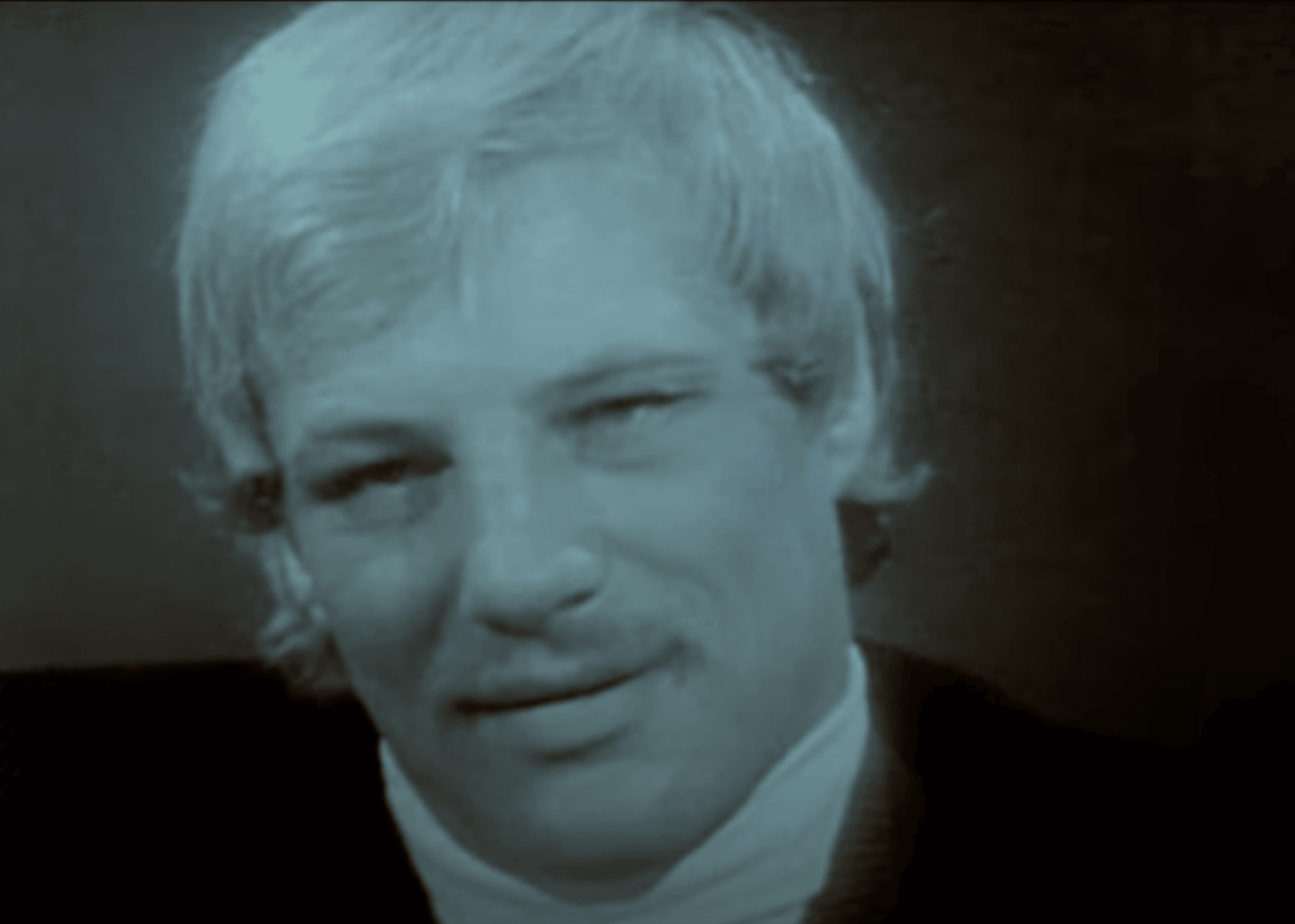 As a boy, Norbert Grupe worked as a meatpacker, stevedore, butcher, longshoreman and waiter. He also worked alongside his father as a wrestler: the two would often put on Viking costumes and wrestle as a tag team called ‘The Vikings.’

After Norbert noticed that his last name sounded a bit like the word ‘groupie’ in English, he changed from Norbert Grupe to Wilhelm von Homburg by paying five dollars for a new boxing license. He used the von Homburg name for the rest of his career. 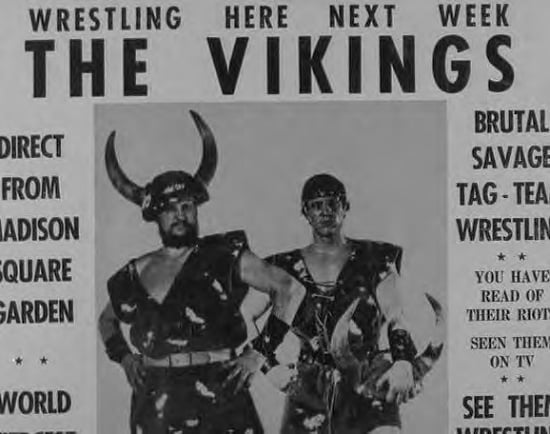 By 1962, von Homburg was boxing independently and he quickly established himself as a champion boxer. According to a contemporary report from Der Spiegel magazine, Wilhelm at one point was ranked as the seventh-best boxer in the world.

Having fought across the US as a light heavyweight, in 1964, von Homburg moved back to Germany and began boxing there, where he garnered much media attention for his braggart, cocky persona.

Von Homburg’s reputation as a volatile boxer was cemented in an interview he gave on a German talk show in 1969, after he was defeated by Oscar Bonavena. The show’s host, Rainer Günzler, asked von Homburg: “How do you feel after those five knockdowns last night?” to which he sarcastically replied “That was last night?” 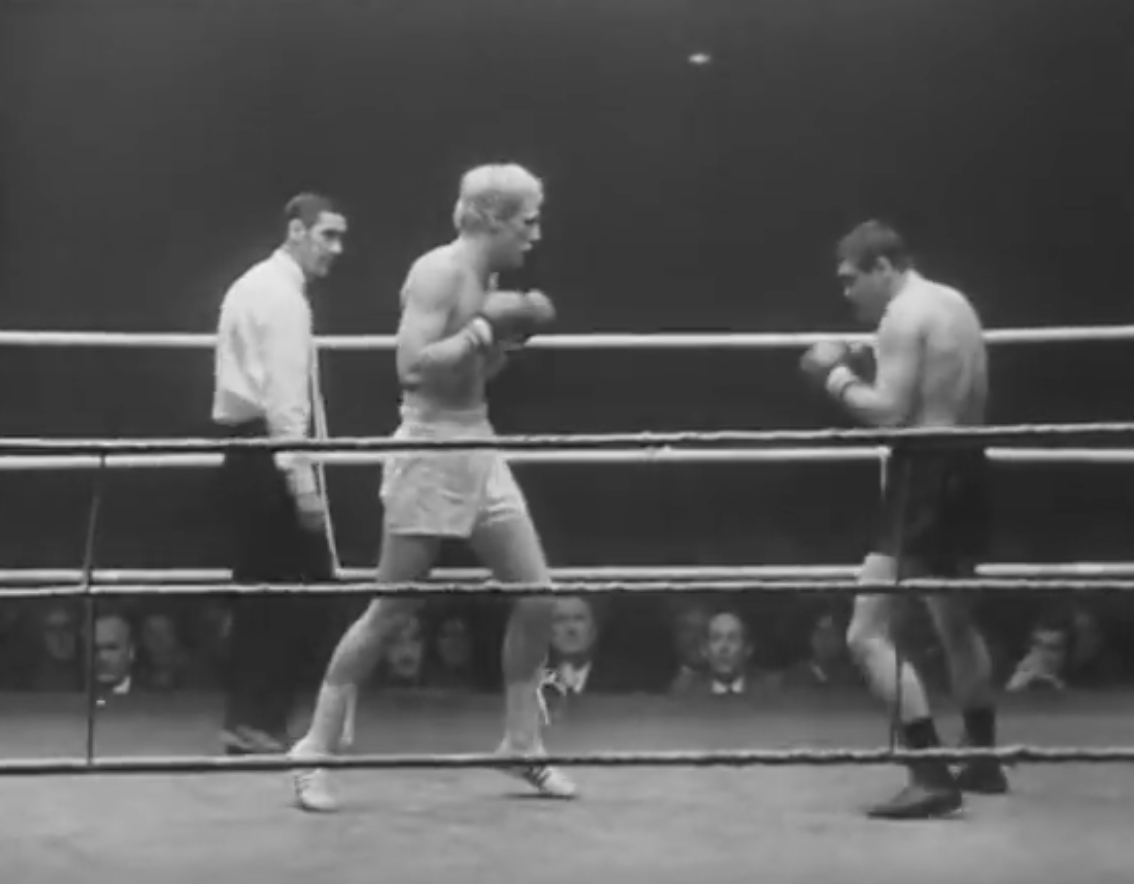 Günzler went on to ask “You injured your ankle during one of the knockdowns. Did you stumble?” to which von Homburg said nothing. He stared at the host in silence, refusing to answer any questions at all and instead choosing to smirk at the camera.

Von Homburg’s sister later said: “I could see that he was about to go off. That guy came close to getting choked out.”

Wilhelm retired from boxing in 1970 at age 30. Around this time, he was living in St. Pauli (Hamburg’s red light district) and hanging out with a rough crowd comprised mainly of Hell’s Angels and pimps. Eventually, von Homburg’s dangerous lifestyle landed him in prison after he was caught dealing drugs to an undercover cop. 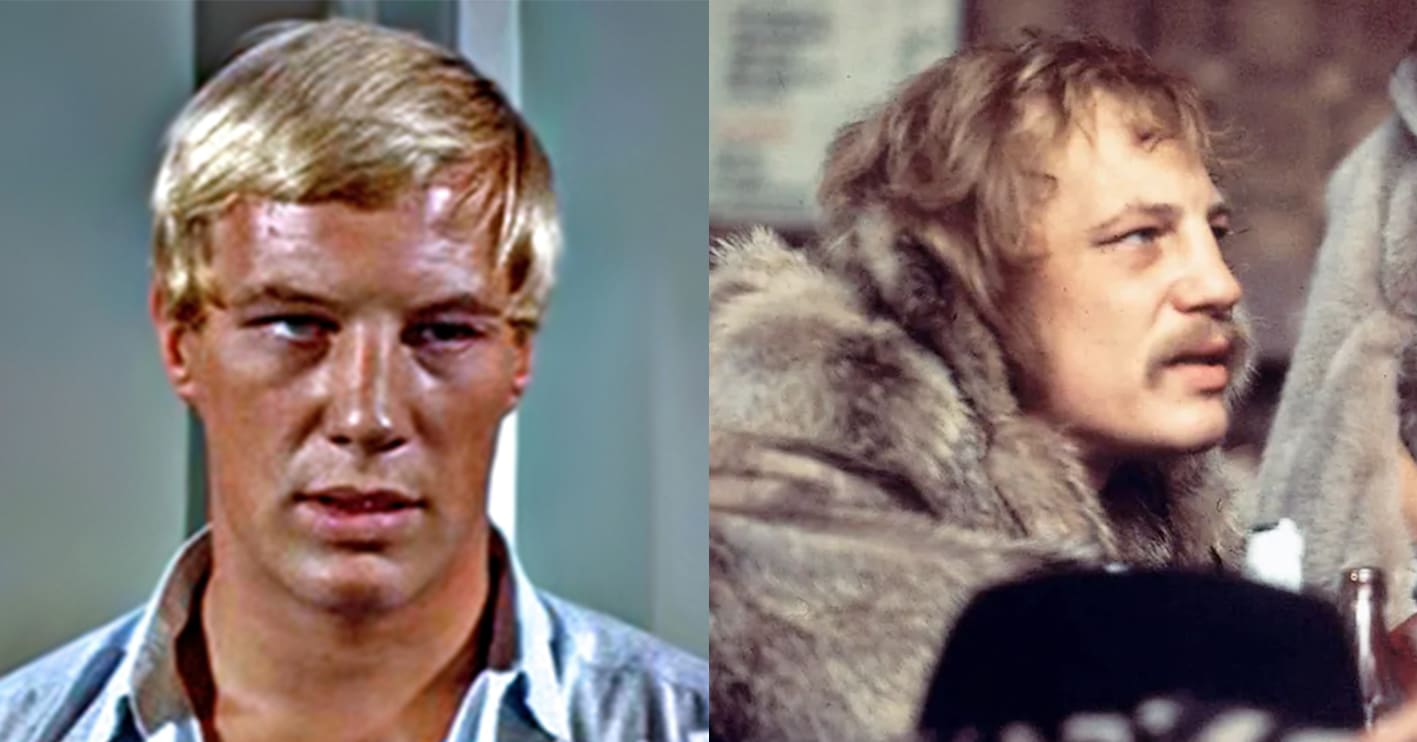 Following his release from prison, von Homburg pursued an acting career. His first role came in 1977 after German director Werner Herzog cast him as a pimp in Stroszek.

Herzog, who had seen von Homburg box, said: “[he] was so clear and intelligent and radiated, at the same time, a feeling of danger that absolutely terrified me. He was almost like a German Mike Tyson.” 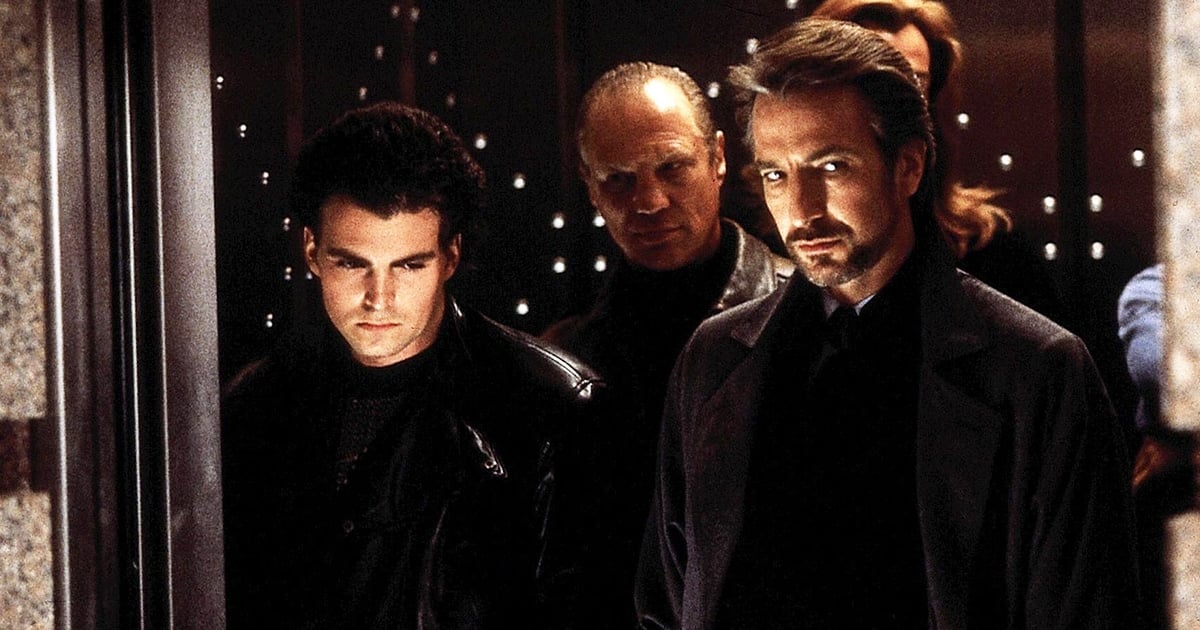 Ten years later, von Homburg was cast as one of Hans Gruber’s henchmen in the 1988 action thriller Die Hard. His character dies off-screen when John McClane launches explosives down an elevator shaft.

It was around this time that von Homburg’s father, Richard Grupe, fell ill. His daughter Rona stayed at his side while he was dying. When von Homburg visited his sister and father in hospital, he asked her: “Why are you wasting your time here with this a*****e?”, knowing that Rona was distraught at her father’s deteriorating condition. Richard died on 5 August, 1988. One year later, von Homburg cemented his status as a pop culture icon after featuring in Ghostbusters II. Von Homburg was 50 when he played Vigo the Carpathian, the film’s primary antagonist. He spent most of the movie as an inanimate painting and only got to act towards the end of the film when the painting came to life.

Given von Homburg’s strong, slurred accent, the lines of Vigo the Carpathian were ultimately dubbed by Max von Sydow. Von Homburg was reportedly livid at the decision. “I can only say he was a crude bigoted a*****e,” said producer Michael C Gross when asked his opinion of von Homburg. 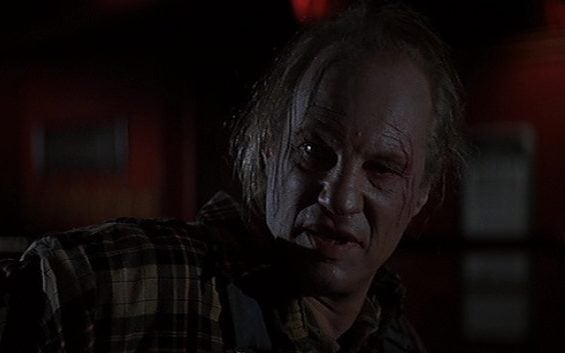 Despite appearing in Ghostbusters II, von Homburg’s film career flopped. His last major role was Charles Macum Diggs in Diggstown in 1992, and after that he faded into obscurity. “He was flat broke,” his half-sister Rona said in an interview in 2015.

“He could make money like you wouldn’t believe, but he spent it like water. Women and drugs, squeaking out the rent, borrowing money from people… None of his friends ever wanted anything to do with him once they got a good dose of him.” 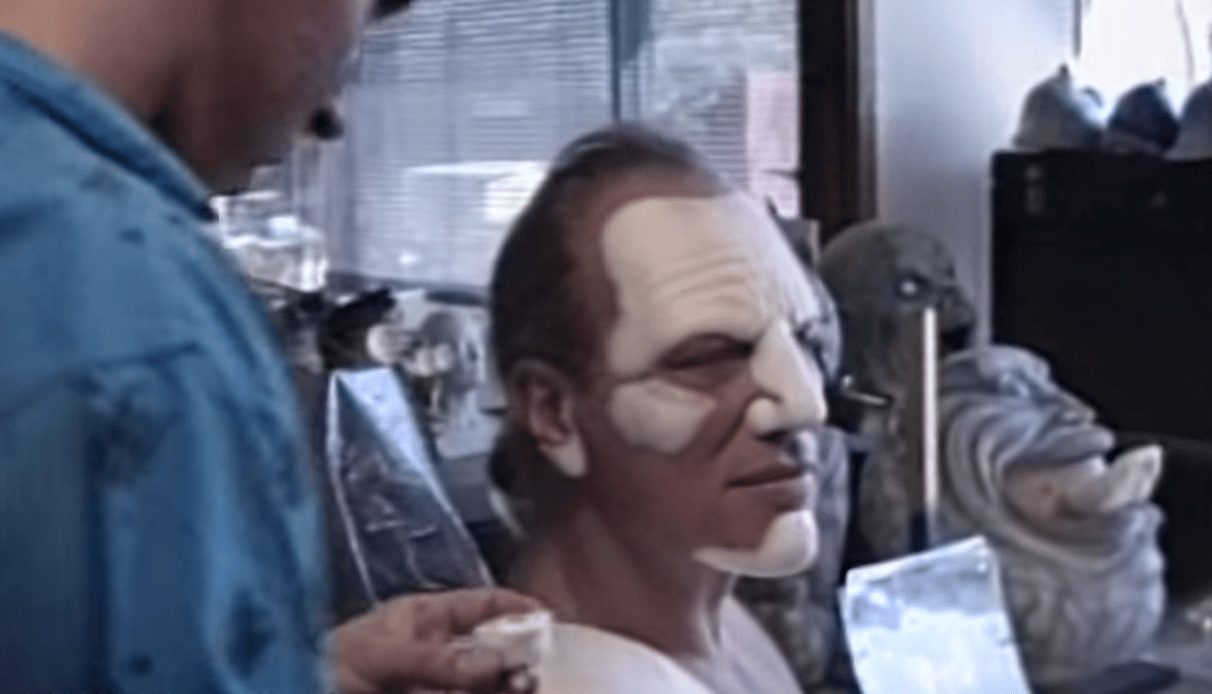 Walter Staudinger, one of von Homburg’s oldest friends, said in the same interview that the former actor and boxer “was not happy when somebody liked him.” He spent his last few years homeless, either sofa-surfing or sleeping at the YMCA.

Von Homburg ultimately developed prostate cancer which spread to his pelvis, spine, and brain. When he realised he was on the verge of death, he travelled to Staudinger’s house in Mexico. “When he was coming to my house he knew that he will die,” Staudinger said. 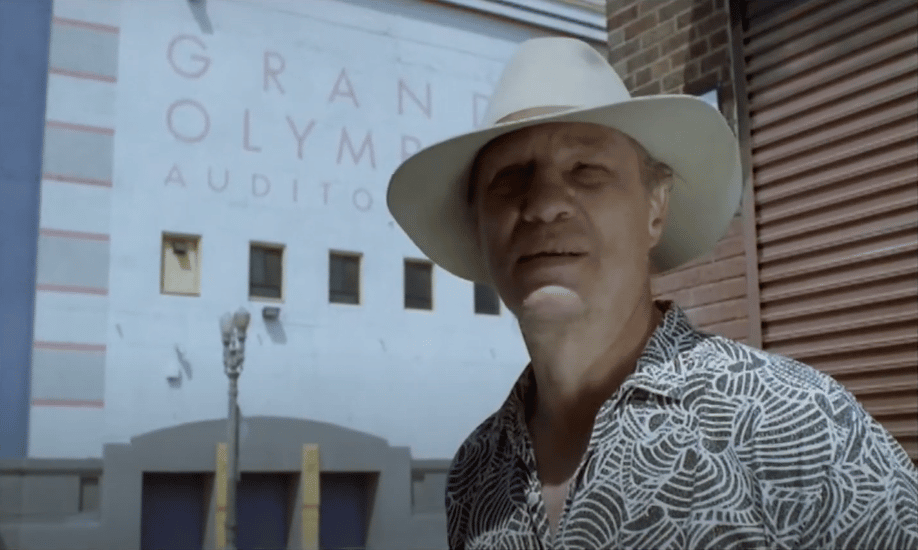 Von Homburg died on 10 March 2004. A bitter man until the very end, von Homburg insisted that Staudinger delay telling his sister that he had died until one month had passed, as Rona had initially refused to tell von Homburg about their father’s passing. “I didn’t think he deserved it,” she said. “He didn’t love him.”

When Staudinger finally informed Rona about her brother’s death, he passed along another message von Homburg had wanted to give Rona – “touché” – referring to Rona’s refusal to inform von Homburg of Richard’s death all those years earlier.