The Trailer For The Ghostbusters Sequel Is Here

The trailer for the Ghostbusters sequel, now officially known as Ghostbusters: Afterlife, is finally here. 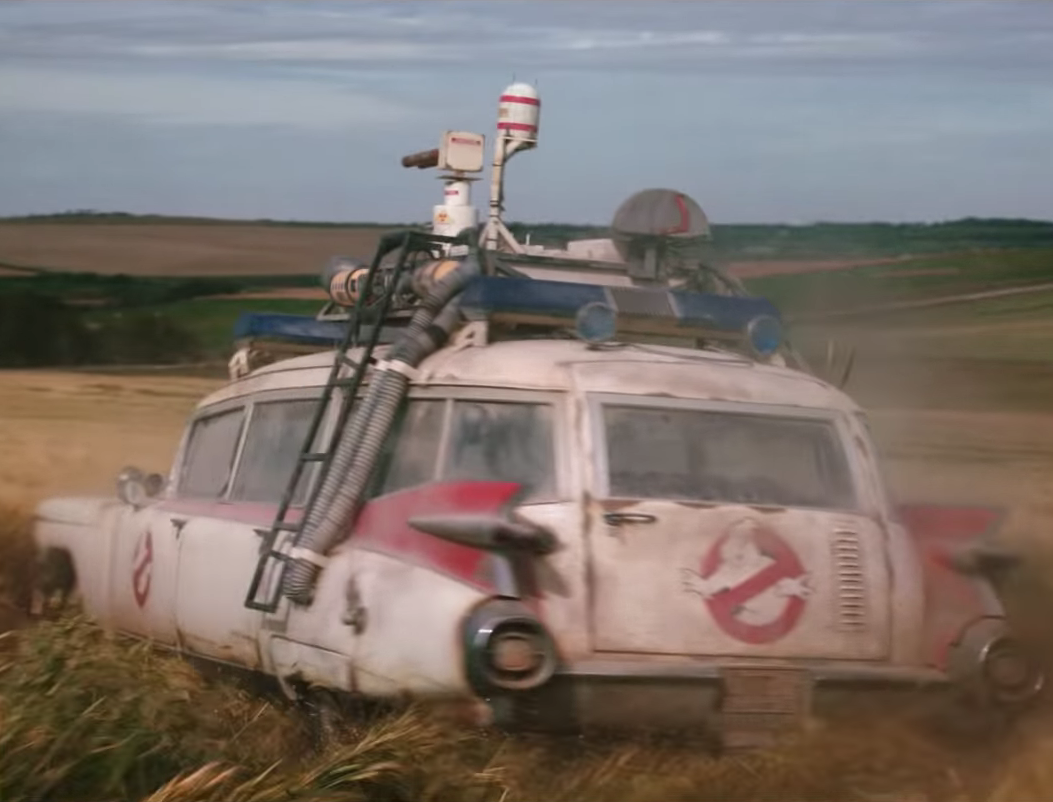 The film, which is directed by Juno and Up in the Air filmmaker Jason Reitman, son of original Ghostbusters director Ivan Reitman, went into production this year.

As seen in the trailer, the film will star Paul Rudd and Stranger Things and It star Finn Wolfhard.

It has been reported that the film will also feature four members of the original Ghostbusters cast.

Bill Murray will reprise his role as Peter Venkman, while Dan Aykroyd and Ernie Hudson are set to return as Ray Stantz and Winston Zeddemore, respectively.

Sigourney Weaver, meanwhile, has confirmed she will return to the franchise for the first time since Ghostbusters II in 1989, playing Dana Barrett. 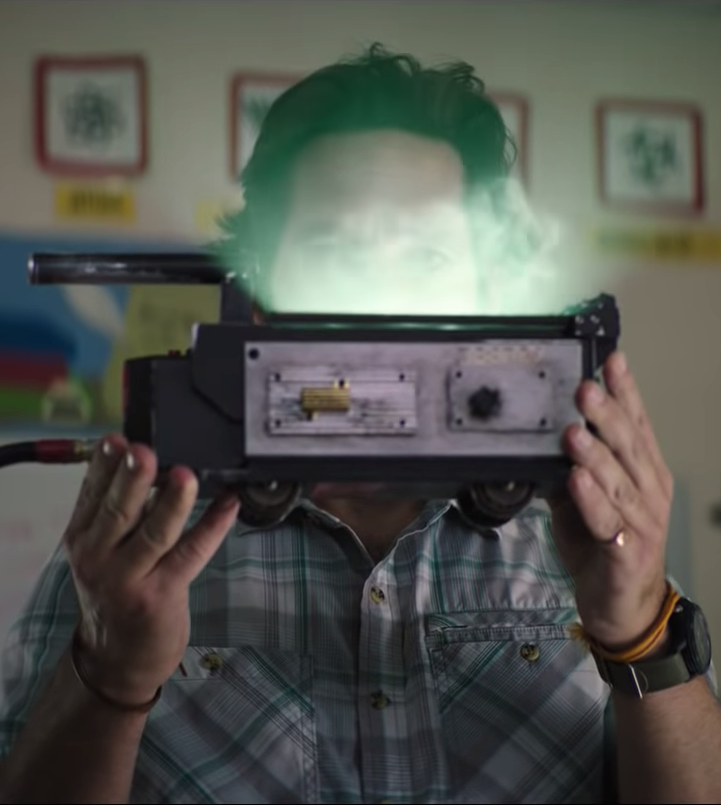 The mysterious official synopsis for the film leaves the participation of the returning cast members obscure.

So says Wikipedia: “A single mother and her two children move to Summerville, Oklahoma after inheriting property from a relative. When the town experiences a series of unexplained earthquakes, the children discover their family’s link to the original Ghostbusters, and the secret legacy their grandfather left behind.” 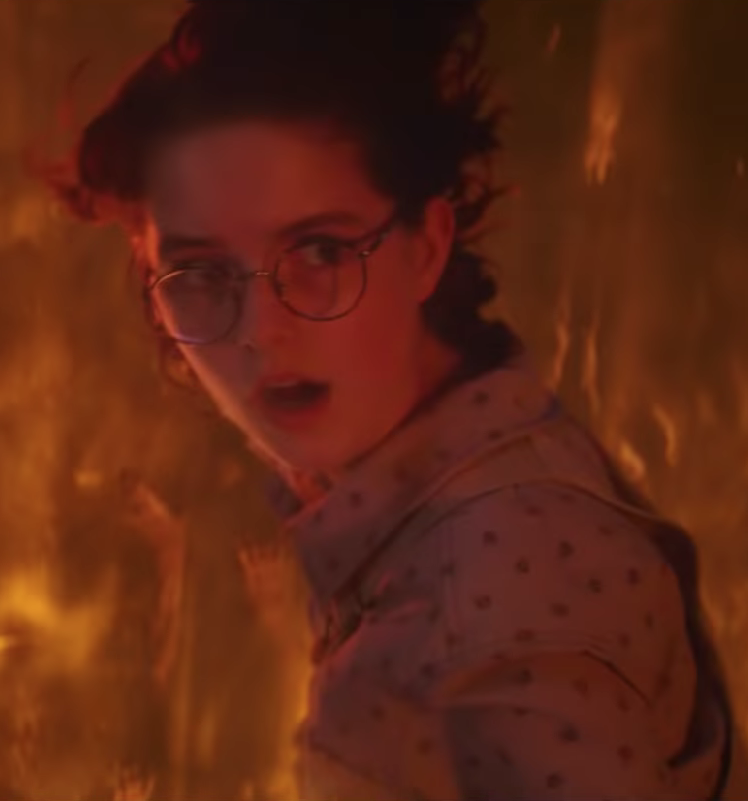 According to Reitman, filming on the latest in the franchise wrapped in late October after 68 days of filming. The film is currently scheduled to be released on July 10, 2020.