Considered by many to be Walt Disney’s greatest ever live action film, Mary Poppins is a true family classic that has been enjoyed by young and old alike for generations.

Released in 1964, Mary Poppins won five Academy Awards from an incredible 13 nominations, and was the only one of Walt Disney’s films to receive a Best Picture nomination during his lifetime. 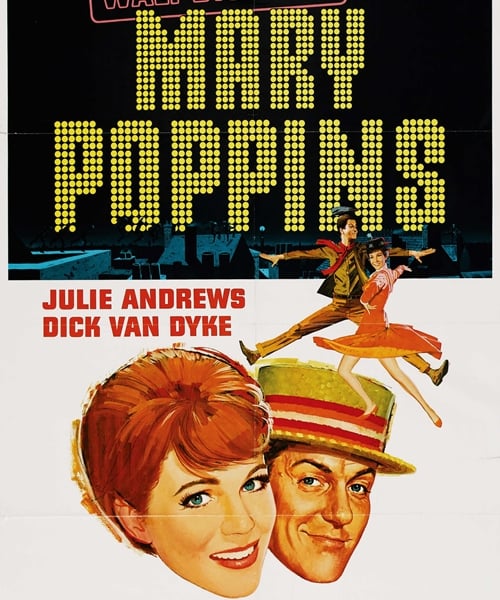 Mary Poppins starred Dame Julie Andrews as the titular nanny in what was her feature film debut – a performance that would earn her the Academy Award for Best Actress – alongside Dick Van Dyke and his hilariously questionable cockney accent.

The film’s charismatic leading duo were supported by a talented cast that included David Tomlinson as Mr. Banks, Hermione Baddeley as Ellen and Reta Shaw as Mrs. Brill. 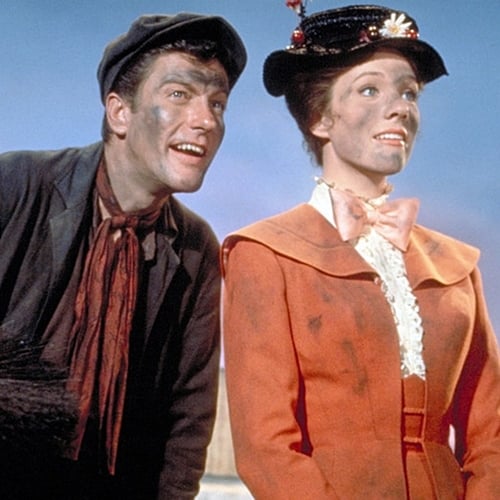 Mary Poppins also introduced us to a couple of talented child actors in the form of Karen Dotrice as Jane Banks – daughter of Mr and Mrs Banks – and Matthew Garber as her younger brother Michael.

And it’s Matthew Garber we’re shining a retrospective light on today, as many of you won’t even know about the tragedy that ended the young actor’s life way before his time. 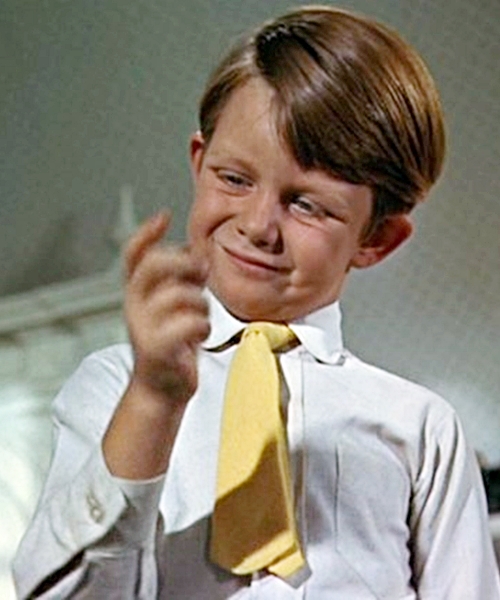 Born on the 25th March 1956 in Stepney, London to parents who had both performed on the stage, Matthew Adam Garber only ever acted in three films, all of which were produced by Walt Disney Pictures.

Garber made his acting debut at the age of seven in Disney’s 1963 fantasy film The Three Lives of Thomasina, in which he appeared alongside his eventual Mary Poppins co-star Karen Dotrice. 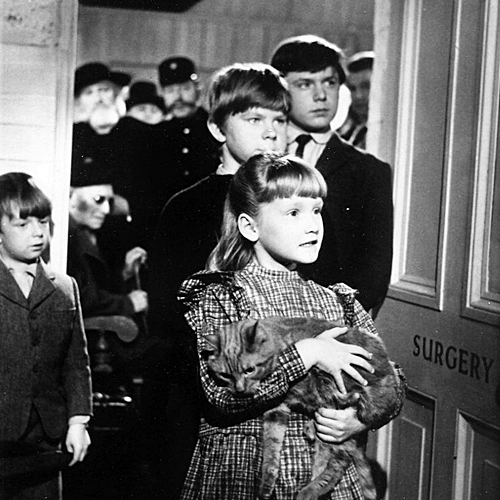 It was Karen Dotrice’s father – the actor Roy Dotrice – who brought Garber to the attention of Disney’s casting department, who were said to be impressed by what they referred to as his “artful dodges,” including “squinting, screwing up his nose and brushing his hair back with one hand.”

A 1967 Disney press release reveals that Garber was “a spirited and bright boy” who enjoyed playing practical jokes on his friends, taking part in sports and reading books. 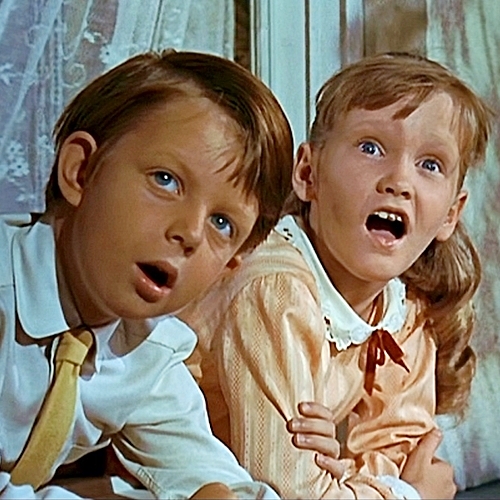 His memorable appearance in Mary Poppins led to Garber acting in one further Disney film – 1967’s The Gnome-Mobile – once again alongside Karen Dotrice.

Whilst Dotrice would go on to act in a number of subsequent films, including a small cameo role in the 2018 Mary Poppins sequel Mary Poppins Returns, Garber stepped away from the Hollywood limelight completely. 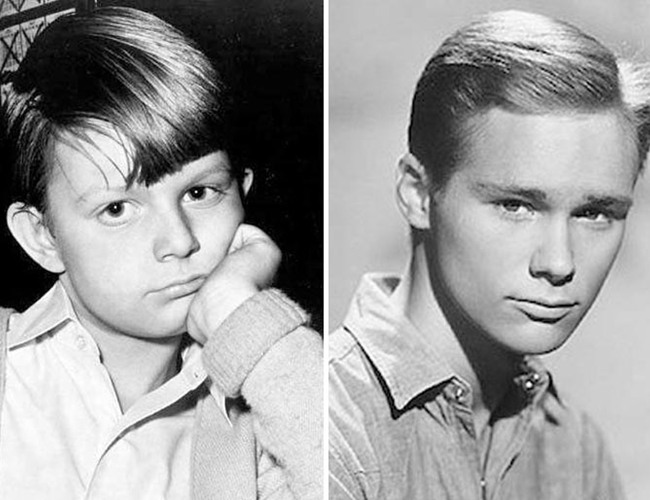 Tragically, only ten years after his final film appearance, Garber died at the Royal Free Hospital in Hampstead, London after suffering a haemorrhagic necrotising pancreatitis.

He was just 21 at the time of his death, and his body was cremated at the St. Marylebone Crematorium in London on 16th June 1977. 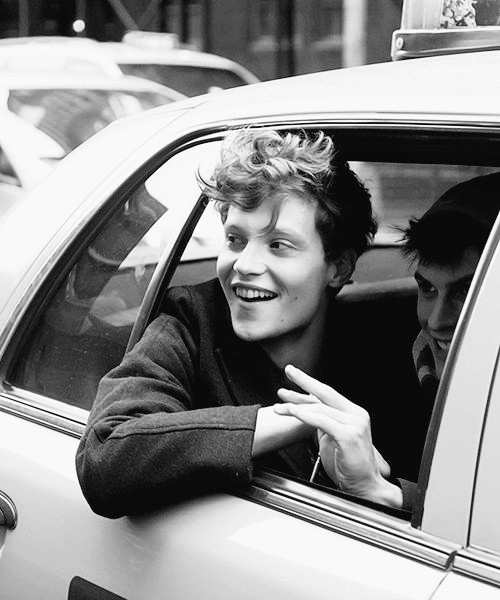 In 2004 Garber was quite rightly named a Disney Legend, and his co-star Karen Dotrice had some lovely words to say about him on the Mary Poppins 40th Anniversary DVD.

Dotrice, who also expressed regret at not having kept in touch with Garber before his death, said “I can’t imagine making movies would have been half as much fun without him.” 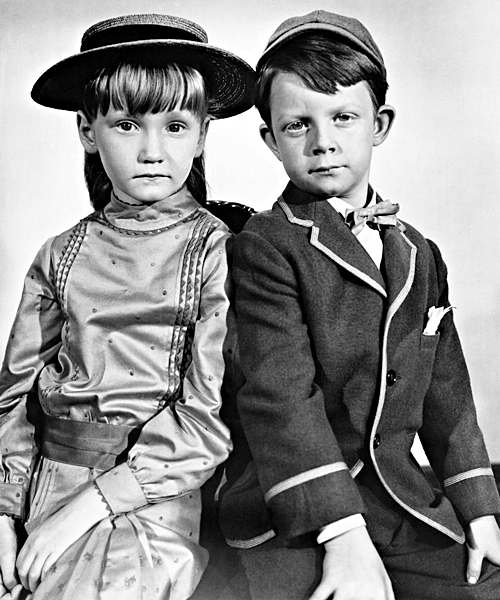 “He was how he looked – an imp – and I loved being his shadow,” Dotrice continued. “He loved being naughty, finding and jumping off small buildings on the back lot.”

Dotrice also recalled that “while I was Victorian proper and wouldn’t let myself get dirty or muddy, Matthew had a great sense of fun and danger. He was a daredevil and could have been a race car driver. And he did live a full life over his 21 years.” 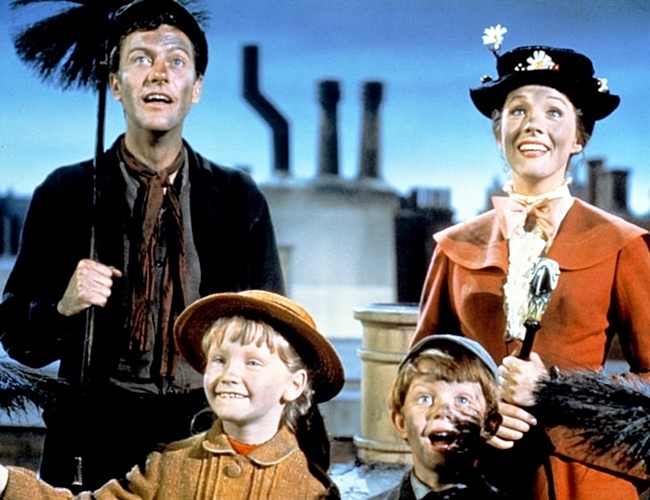 Our lasting memory of Matthew Garber is him trying – and failing – to click his fingers during Julie Andrews’ classic rendition of A Spoonful of Sugar.

He may have acted just three times at a very young age, but staring in one of Disney’s greatest ever films means that Matthew Garber will always be remembered with a great deal of fondness by millions of people across the globe.