You can say what you like about the short-lived pop music success of Edem Ephraim and Dennis Fuller, known as London Boys, but there’s no doubt that their catchy tunes and energetic Top of the Pops performances caught our attention back in the late 1980s. 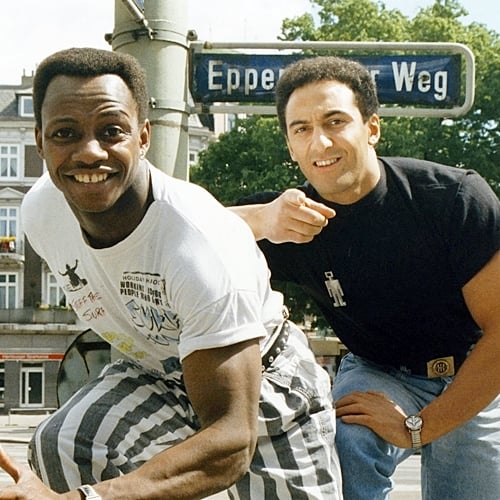 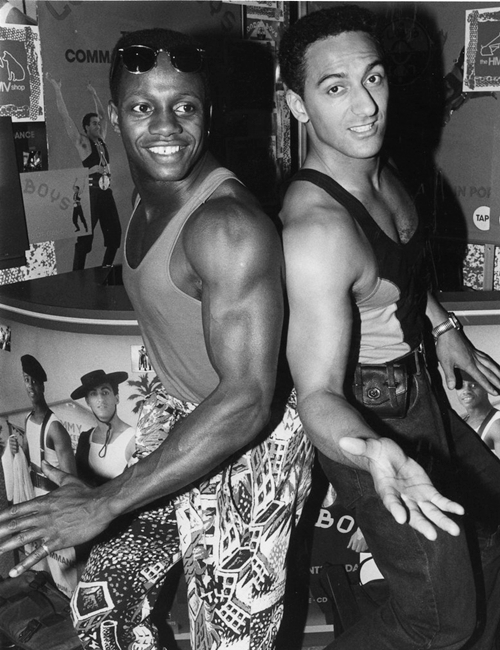 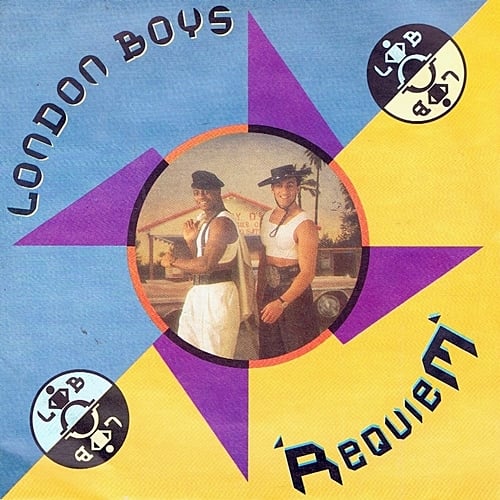 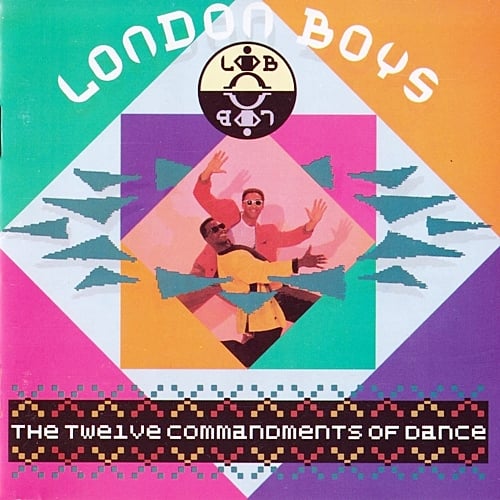 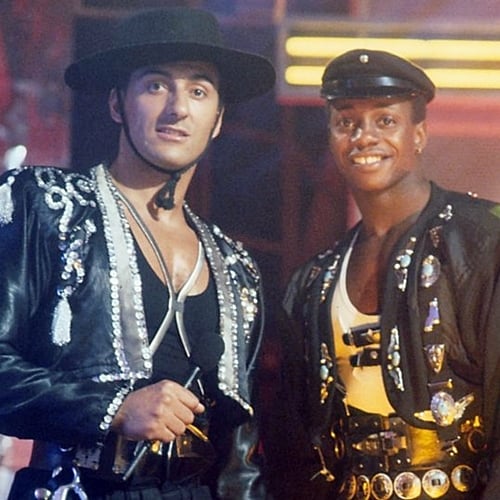 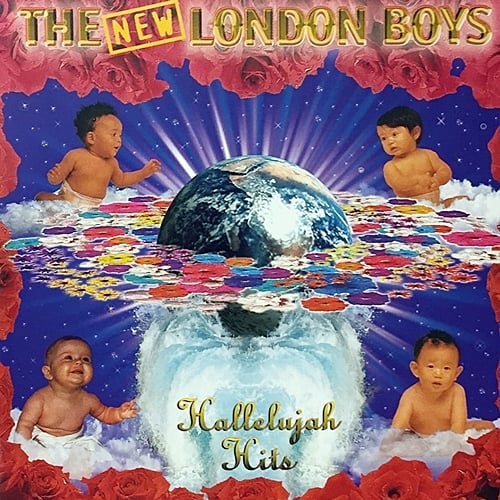 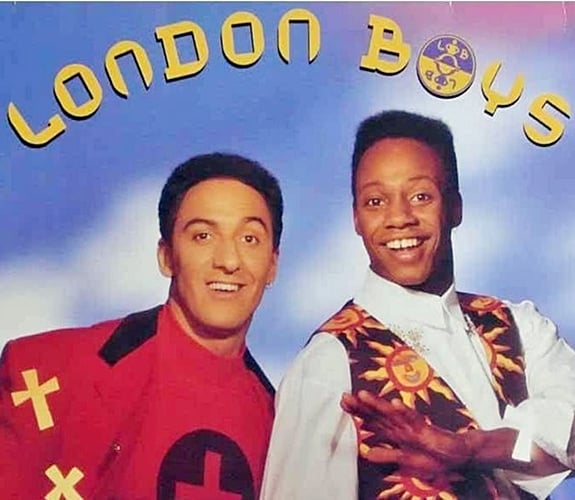