There were actors in the 1980s who, seemingly so at home in front of the camera, always appeared bound to outlast the decade. Few are lucky enough to click with audiences in the first place. But whilst the likes of Tom Cruise, Julia Roberts and Bill Murray have all stood the test of time, there are many other stars from the era who, for one reason or another, simply faded out. The kind of former superstars who, if you were to see them out and about on the street today, you might even pass them by, only remembering their face later.

There are few better examples of this kind of 80s superstar than 67 year old comedian and actor Rick Moranis, who ended that decade as one of the highest-grossing stars of the 1980s, but who has gone on to live in relative anonymity today.

He started out as a radio DJ in Toronto 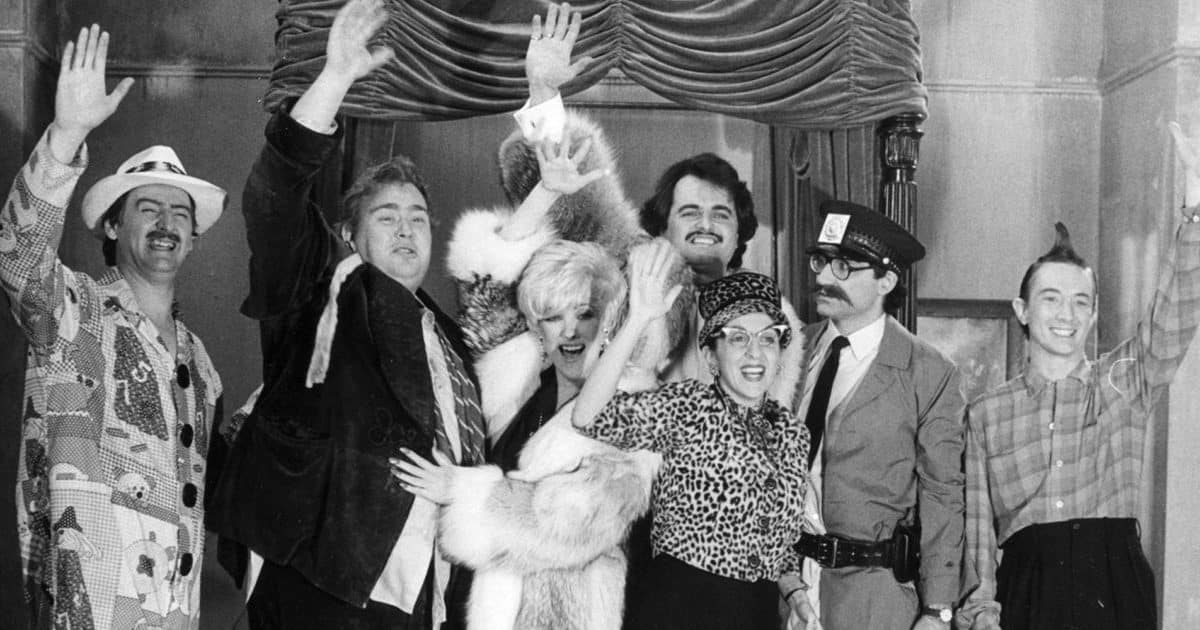 Born in Toronto, Canada in 1953 to a Jewish family who originated in Hungary, Frederick Allan Moranis had a largely uneventful Ontario upbringing. Beginning his career in entertainment in the mid-1970s as a Toronto radio DJ, Moranis went by the name Rick Allan across three different wireless slots. It was at the beginning of the following decade, however, after he had starred in a number of TV comedy pilots and radio comedy specials, that the future comedy star got his real break in showbusiness.

Invited to join the cast of SCTV (Second City Television) – essentially Canada’s answer to New York city staple Saturday Night Live – Moranis shot to international fame in 1980, alongside fellow future comedy legends Steve Martin, John Candy and Martin Short. Moranis became known for a number of sketches, including The Great White North, in which he co-starred with Dave Thomas as one of a pair of stereotypical, beer-drinking Canadians. 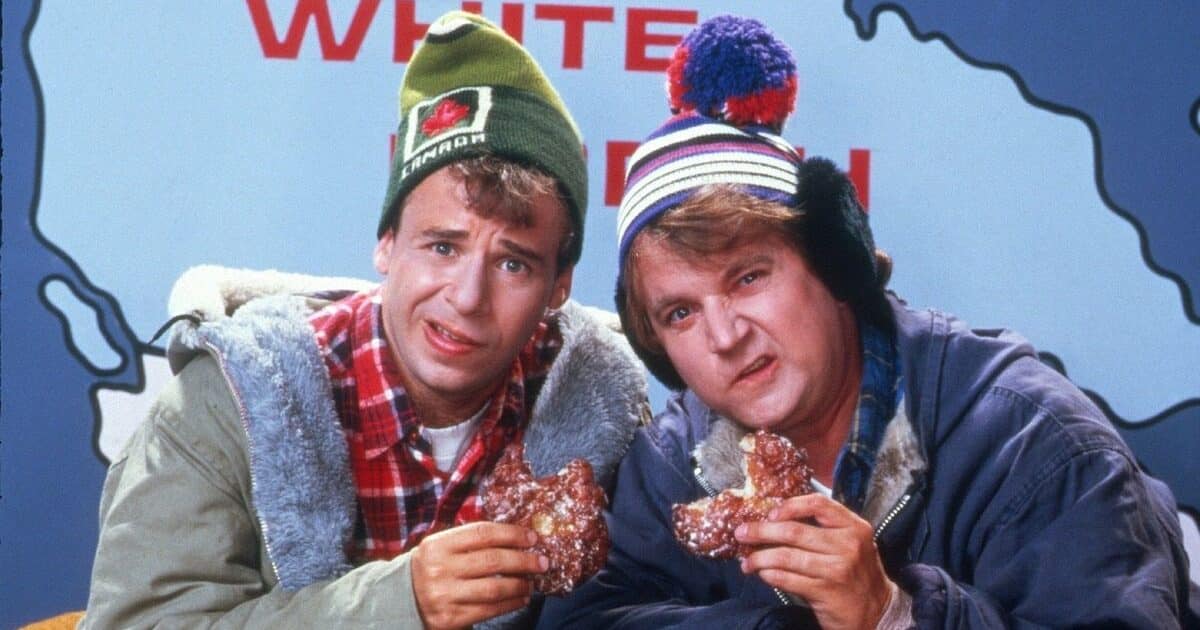 The sketch led to Moranis making his theatrical debut in 1983 with cult comedy classic Strange Brew, which found Moranis and Thomas reprising their Great White North roles for the big screen. Having dipped his toe into cinema, a flood of roles came for Moranis in the 80s – as Seymour Krelborn in Little Shop of Horrors, as Morty King in Brewster’s Millions, as Nathan Huffner in Parenthood and as Barry Nye in Club Paradise. Best of all was the New York sci-fi comedy Ghostbusters (and to a lesser extent its sequel, 1989’s Ghostbusters II), in which he was cast as Louis Tully – a role that put rocket boosters under actor Rick Moranis’ comedy career.

Released in 1984, Ghostbusters went on to be the 6th highest-grossing movie of the decade, making $13.6 million on its opening weekend and $23 million in its first week, setting studio records at the time. 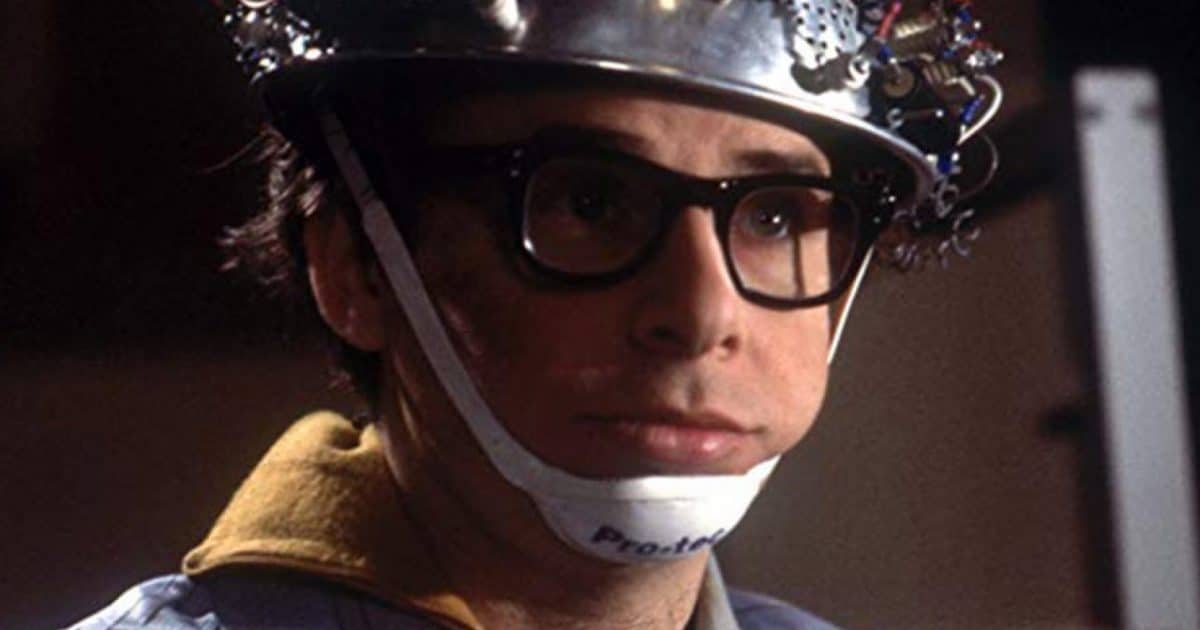 A veteran of sketch comedy, Moranis was well known at the time for his improvisational skills; as such, the Ghostbusters party scene, where Louis first becomes possessed by Vinz Clortho the Keymaster, was almost entirely improvised. In 1987 there came the sci-fi spoof Spaceballs, which was co-written, produced and directed by Hollywood comedy legend Mel Brooks.

The film saw Moranis star alongside Brooks himself, as well as Bill Pullman and John Candy, and gave Moranis one of his best-loved roles as Lord Dark Helmet. Still, it was one film in particular that cemented him as one of the biggest and most unlikely film stars of the 1980s.

Honey I Shrunk the Kids made Moranis a global star 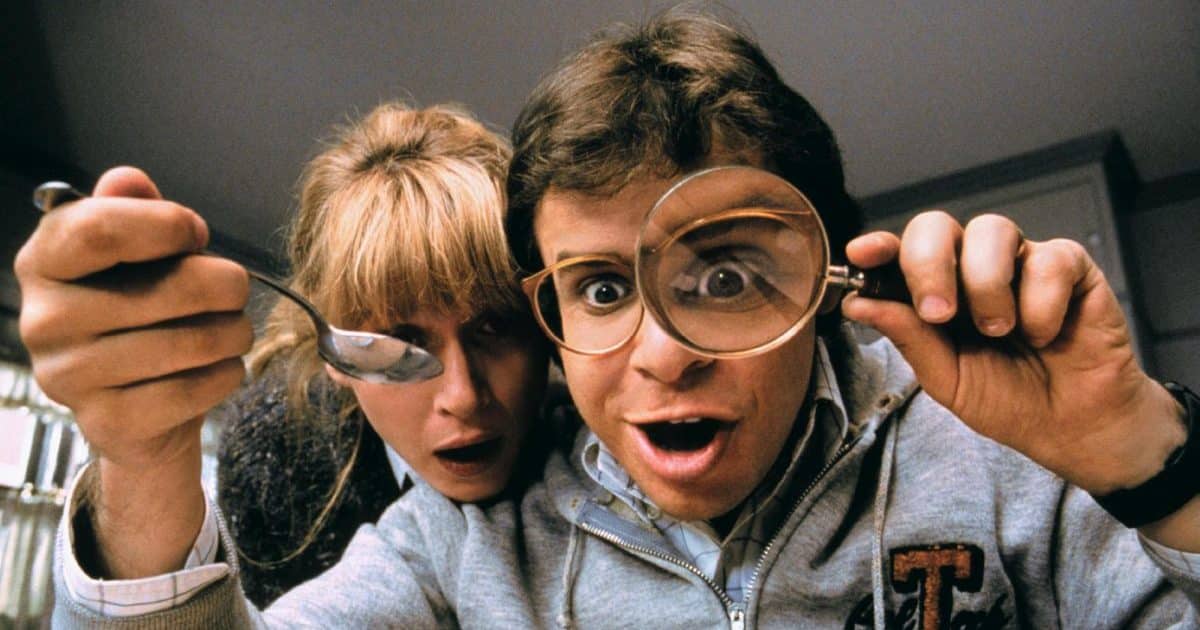 Honey, I Shrunk the Kids, released in 1989, opened to favourable reviews and, more importantly for its diminutive (he’s 5 foot 5 inches tall, fact fans) star, an ecstatic reception from audiences. Starring Moranis in the lead role of Wayne Szalinski, an inventor who inadvertently miniaturises his children using an experimental ray gun, Honey, I Shrunk the Kids made $222 million on a budget of $18 million.

There were sequels: Honey, I Blew Up the Kid in 1992 and Honey, We Shrunk Ourselves in 1997, as well as the Disney theme park spin-off Honey, I Shrunk the Audience! 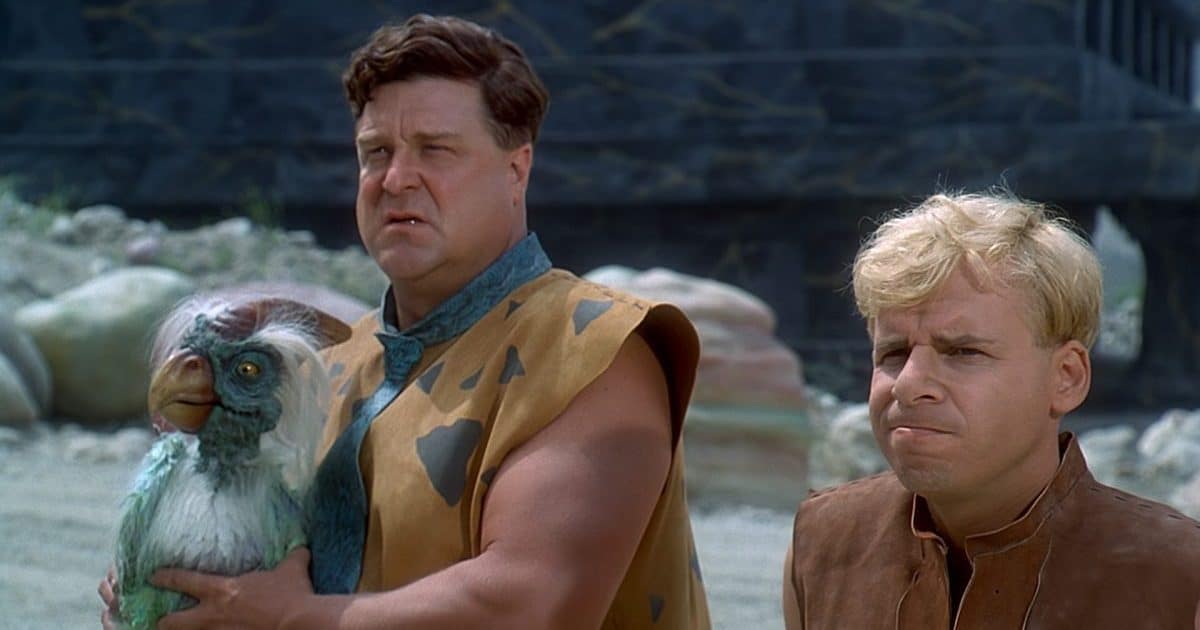 Then, Moranis’ last major role came in 1994: he played Barney Rubble, alongside John Goodman’s Fred Flintstone, in the live-action feature film adaptation of The Flintstones. The Flintstones wasn’t well-received by critics, but still proved hugely successful at the box office, bringing in $341 million.

The films Little Giants and Big Bully would follow in 1994 and 1996, with the latter constituting the last time Moranis would appear on the big screen, before he left Hollywood behind for good. Moranis still enjoys an estimated net worth of $10 million from his stardom.

The tragedy that led him to leave Hollywood behind 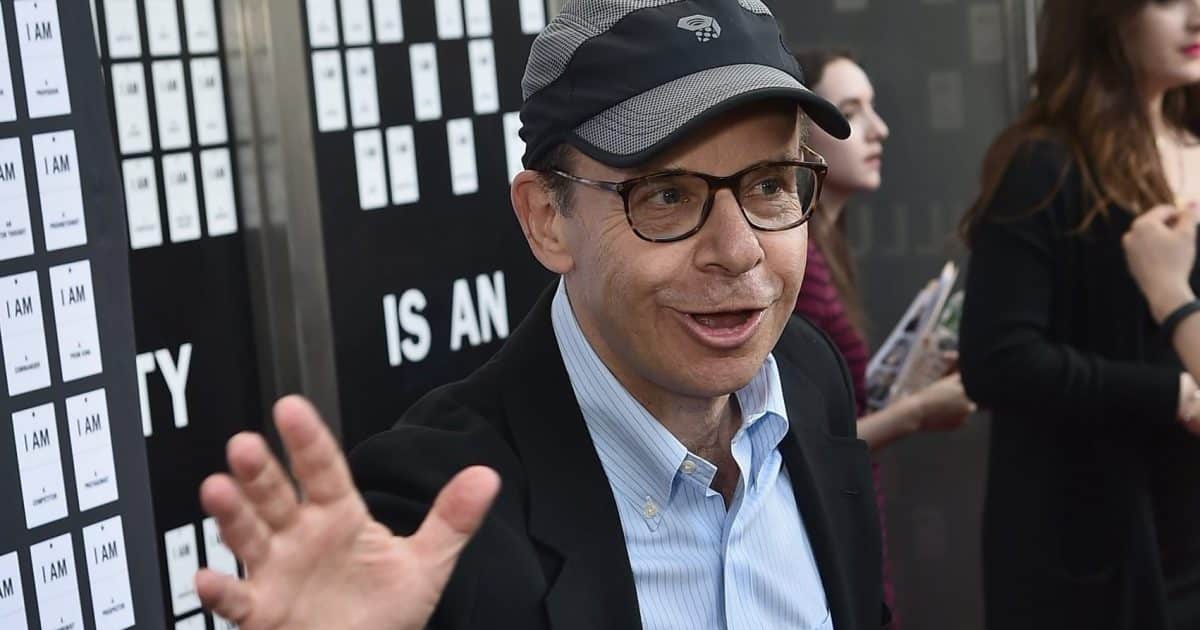 Rick Moranis married costume designer Ann Belsky in 1986, with whom he had two children (Rachel and Mitchell Moranis). Sadly, Ann passed away from breast cancer in 1991, aged just 34. Although the newly widowed Moranis attempted for a time to continue making movies, ultimately he decided to leave the public eye to focus on being a full-time dad. The actor all but vanished in the late 90s.

In 2005, Moranis explained why he suddenly stopped acting in the late 90s: “I’m a single parent and I just found that it was too difficult to manage to raise my kids and to do the travelling involved in making movies,” he said. “So I took a little bit of a break. And the little bit of a break turned into a longer break, and then I found that I really didn’t miss it.” Since his wife died in 1991, Moranis has not remarried, and he has not been publicly romantically linked to anybody else following Ann’s passing.

His withdrawal from the spotlight 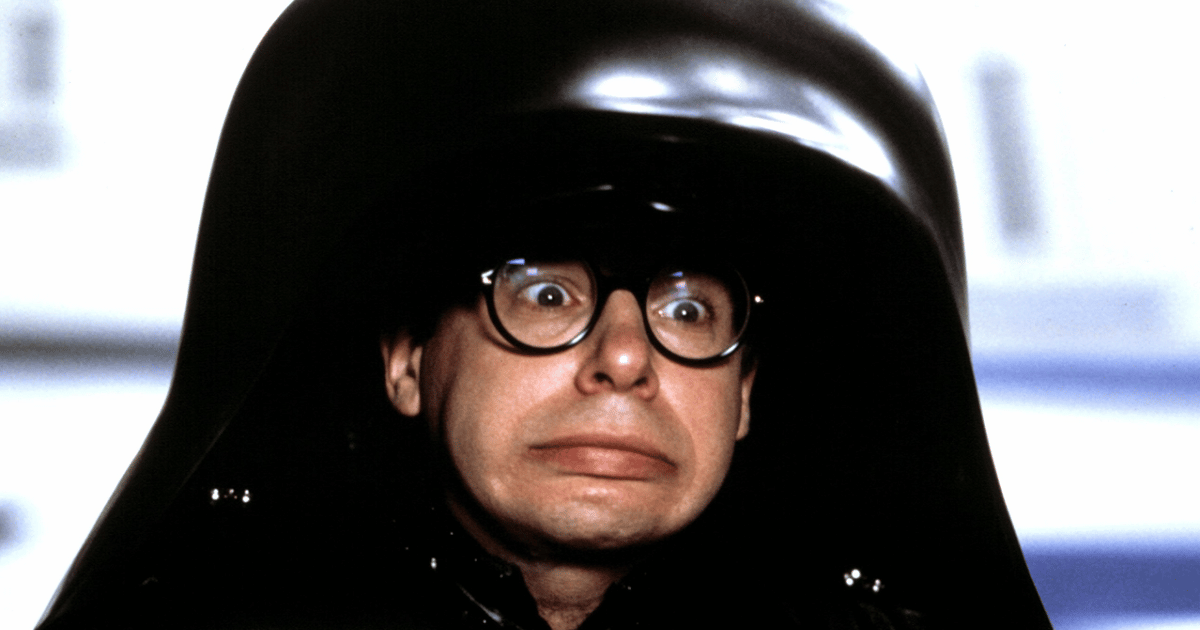 It wasn’t just that he wanted to focus on fatherhood, however. In 2004, the former movie star revealed that he didn’t really feel comfortable being a movie star at all, with disillusionment creeping in as he went on to make bigger budget films: “On the last couple of movies I made I really missed being able to create my own material,” he has said. “In the early movies I did, I was brought in to basically rewrite my stuff, whether it was Ghostbusters or Spaceballs. By the time I got to the point where I was starring in movies, and I had executives telling me what lines to say, that wasn’t for me. I’m really not an actor.

“I’m a guy who comes out of comedy, and my impetus was always to rewrite the line to make it funnier, not to try to make somebody’s precious words work.” While plenty of Moranis’ characters seem timid and slight compared to many of his co-stars, he actually stands at 1.68 meters, or 5 feet 6 inches – perhaps a little taller than fans might expect. 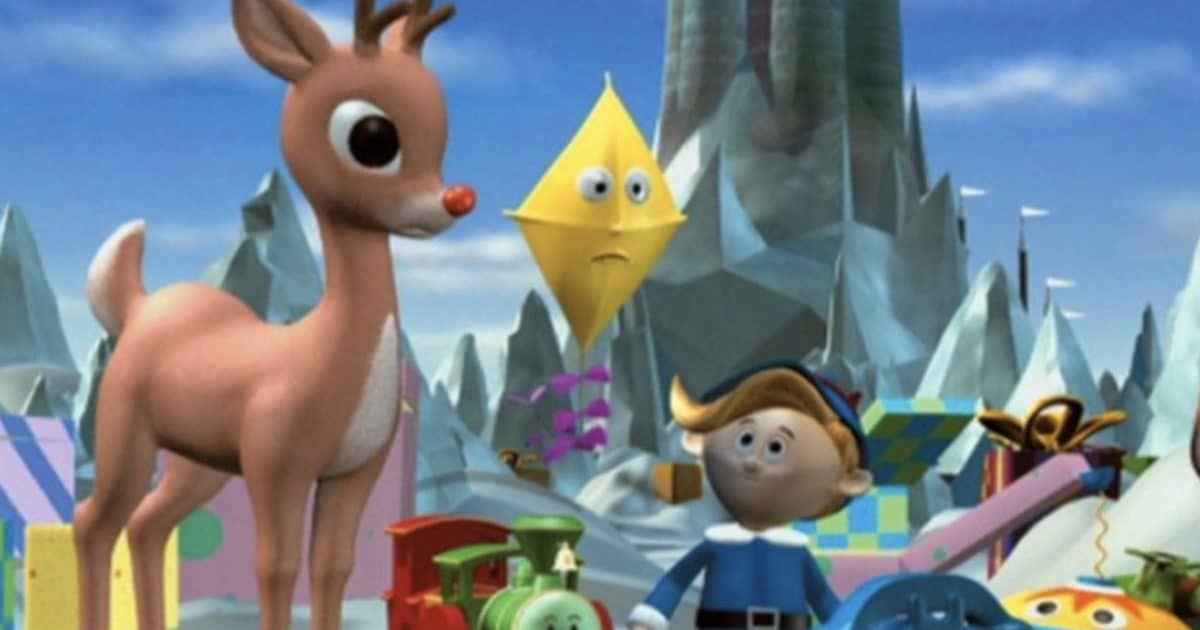 Since Big Bully in 1996, he hasn’t been seen on the big screen, though he did voice a character in 2003’s Brother Bear and has appeared in or provided voice work for three direct-to-video movies: Honey, We Shrunk Ourselves, Rudolph the Red-Nosed Reindeer and the Island of Misfit Toys and Brother Bear 2.

In 2013, Moranis released a comedy album entitled My Mother’s Brisket & Other Love Songs. Rick Moranis was raised in Judaism, and much of his album is about his Jewish upbringing, drawing from traditional Klezmer music.

He turned down a cameo in 2016’s Ghostbusters 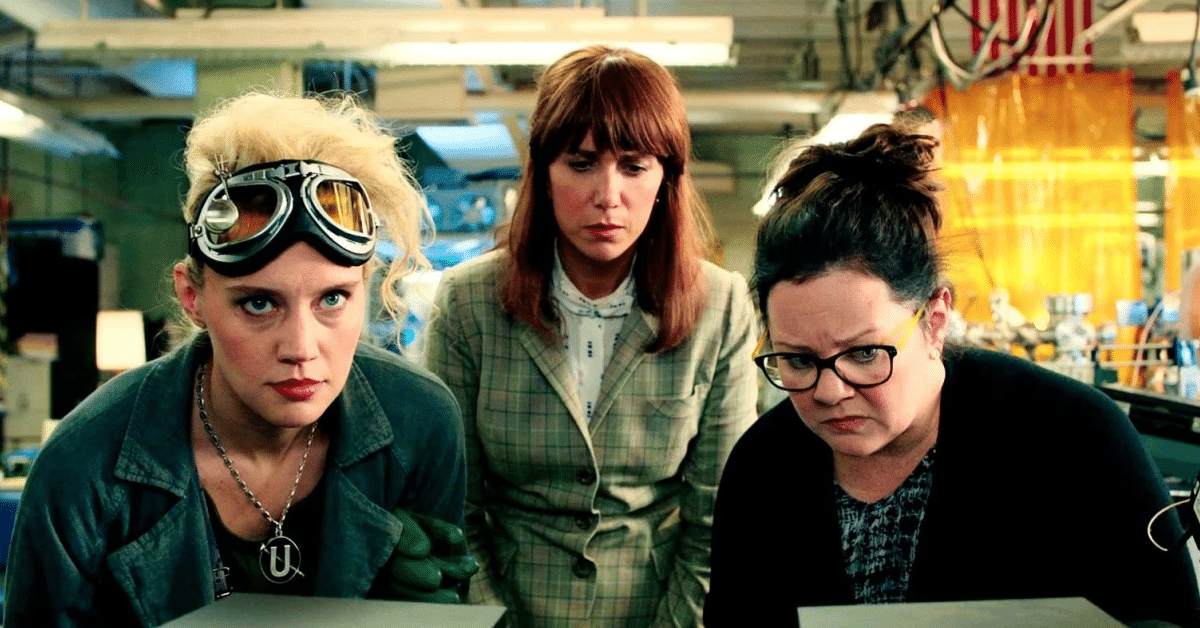 The cameo Moranis was offered in the 2016 Ghostbusters reboot couldn’t tempt the comedian back to movies, as Moranis said to the Hollywood Reporter in 2015: “I wish them well. I hope it’s terrific. But it just makes no sense to me. Why would I do just one day of shooting on something I did 30 years ago?”

Now aged 68, recently he appeared – or was, more accurately, heard – in 1980s sitcom The Goldbergs, voicing Lord Dark Helmet. He will next be seen in Martin Scorsese’s Netflix documentary about Second City Television, An Afternoon with SCTV, which will mark the first time the comedian has appeared on-screen since 2007. 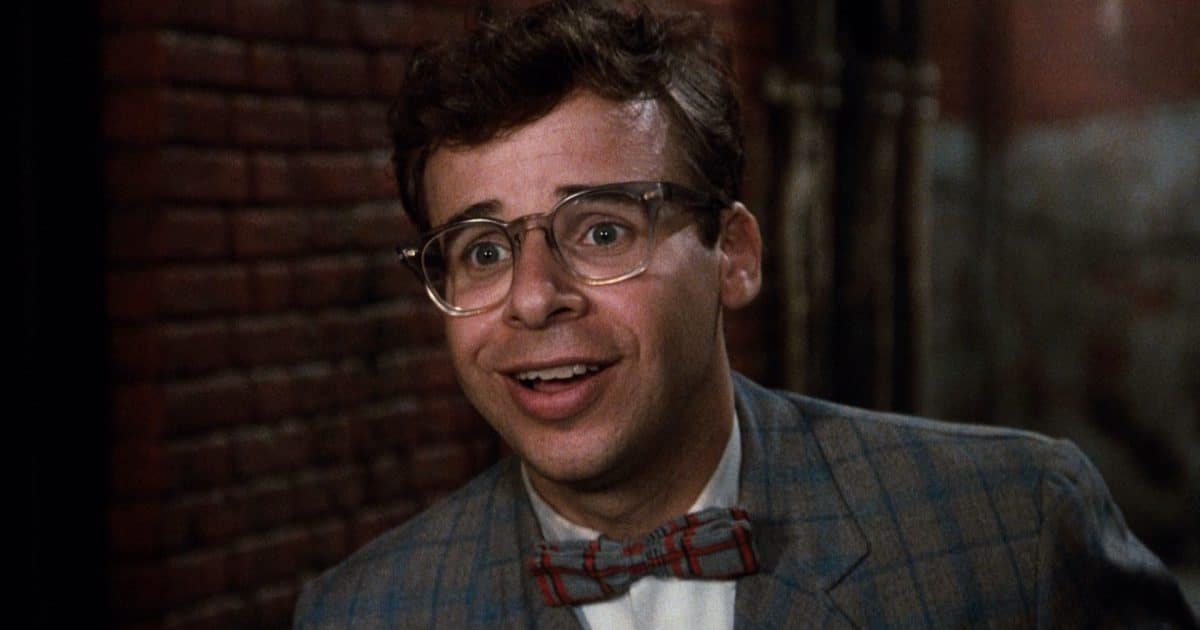 “Rick Moranis was assaulted on the Upper West Side yesterday. He is fine but grateful for everyone’s thoughts and well wishes.”

In a year of terrible news, something particularly unpleasant happened to Rick Moranis. On October 15 2020, Moranis was the victim of an unprovoked attack in New York City. The then-67-year-old was sucker-punched while walking in the upper west side of Manhattan, on Central Park West near 70th Street. While he suffered injuries to his head, back and hip, the actor ultimately recovered. 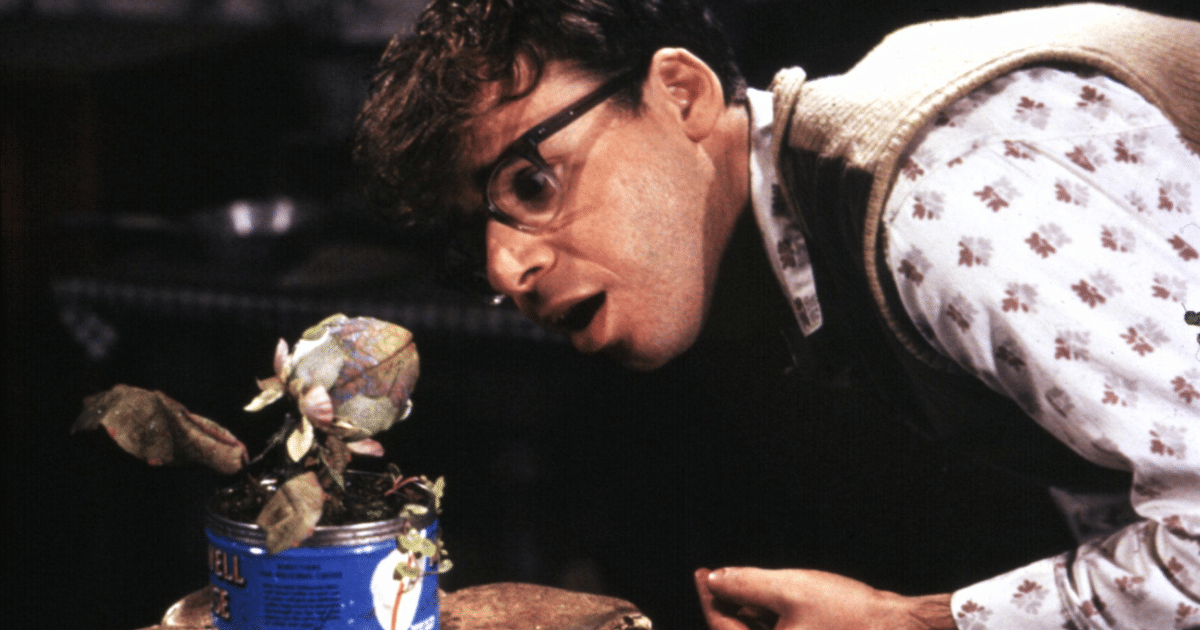 The motive for the assault was never established and police suspect the attack could have been entirely random. Several celebrities, including Chris Hemsworth and Josh Gad, offered their share of well wishes. Moranis’ representative said a brief statement: “Rick Moranis was assaulted on the Upper West Side yesterday. He is fine but grateful for everyone’s thoughts and well wishes.”

According to the NYPD, a search for the suspect (revealed to be 35 year old man Marquis Ventura) resulted in a timely arrest thanks to an “eagle-eyed sergeant” and information captured by CCTV footage. Coincidentally, the unprovoked attack happened close to the 70th street apartment building central to the plot of Ghostbusters, though NYPD police doubt the arrested man had made the connection himself.

He will return for a Honey, I Shrunk The Kids reboot 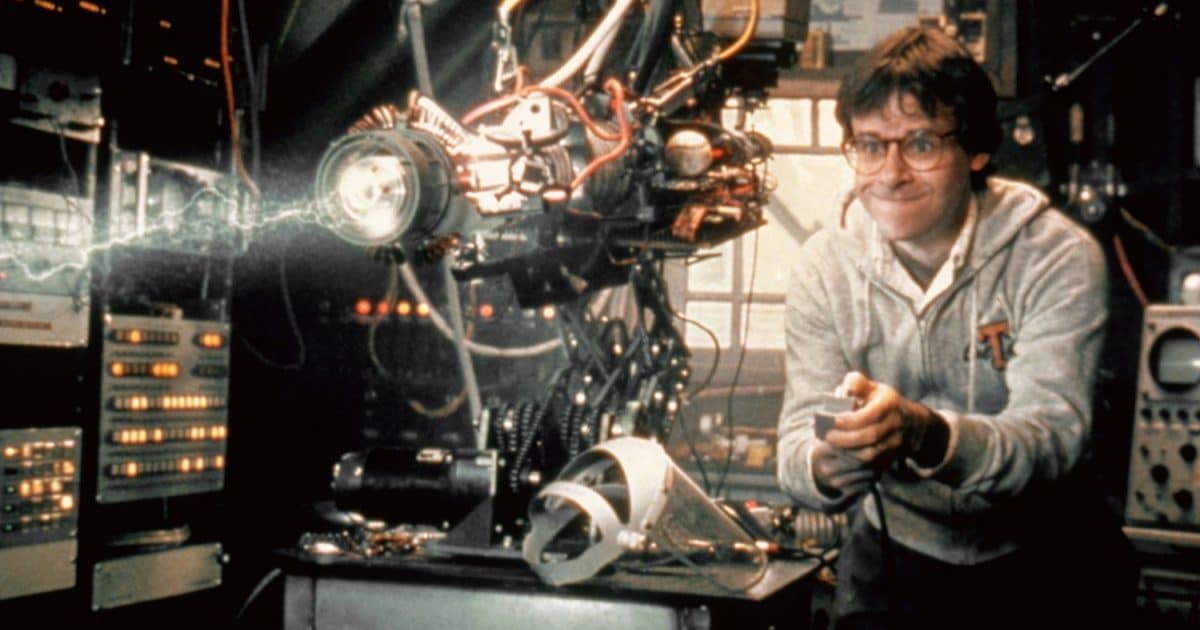 Fans have long wondered what Rick Moranis has been up to since his Hollywood retirement – and their curiosity has finally been sated. Moranis recently officially joined the cast of Shrunk, aka Disney’s upcoming Honey, I Shrunk the Kids reboot, reprising the role of Wayne Szalinski.

According to Deadline, Moranis will head back to his role as the hapless inventor, with Josh Gad playing Nick Szalinski, who like his father before him accidentally manages to shrink his own children. Originally due for release in 2021, Shrunk was heavily delayed by the Covid-19 pandemic. In June of 2021, Gad stated that they hoped to begin filming in early 2022, though there’s no word as of yet.